Stefano Ruaro was going about life like everyone else, he was healthy, happy and everything was good. That is until everything came to a screeching halt in 2020, and he was diagnosed with Parkinson’s disease. Parkinson’s is a brain disorder that causes unintended or uncontrolled movements, gradually worsening over time as the patient ages. For a sportsman like Sefano, it represented a massive change to his lifestyle. Triathlon and football were his passions and this diagnosis represented a potential end to those activities.

It has been a terrible blow, and like many who are handed a diagnosis like his, there’s a sense of grief that is incredibly difficult to overcome. 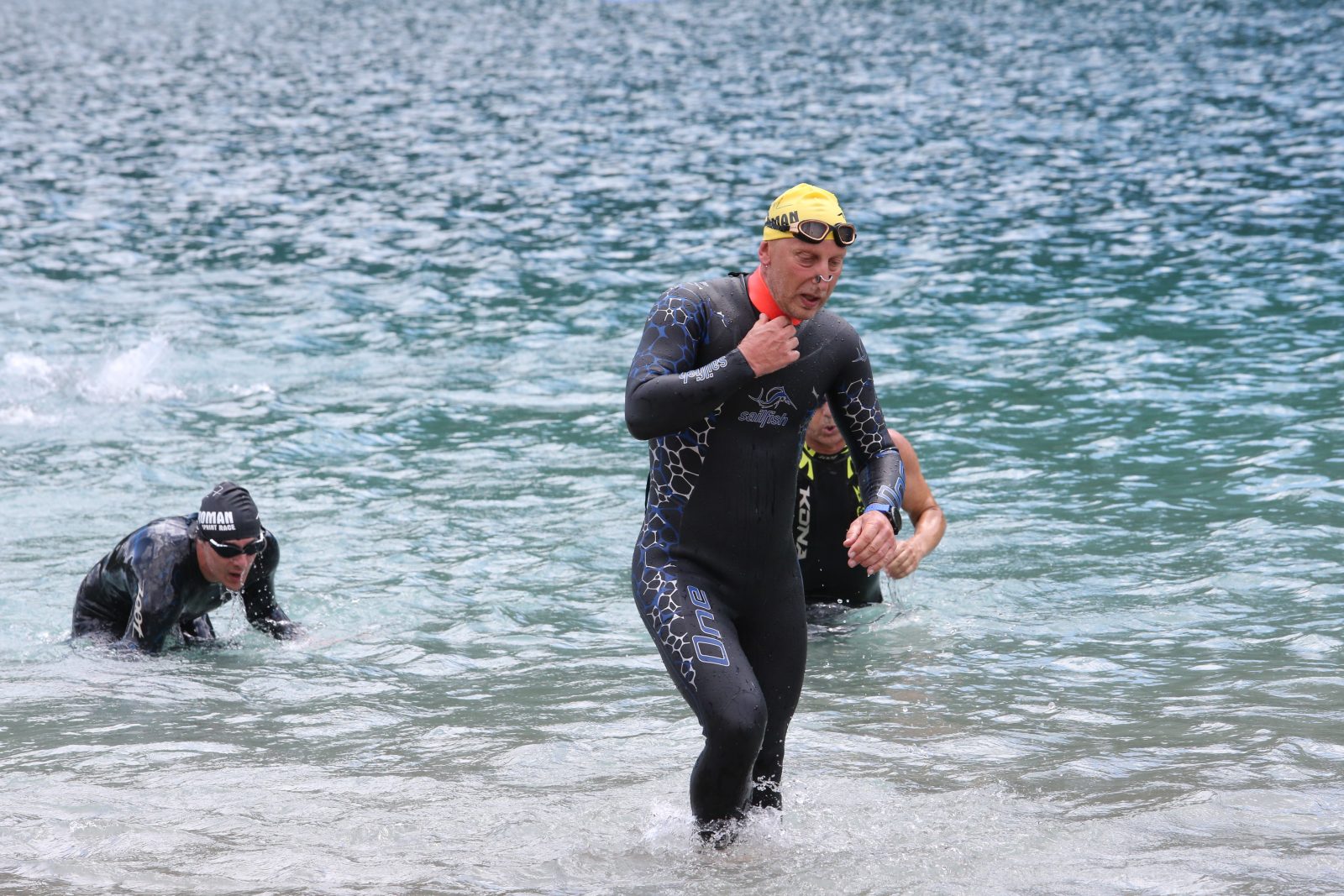 Eventually he came around and with the support of his family, his friends and a brave Parkinson’s veteran Stefano began to take his life back. Returning to sport was a big part of that. He started doing some research on the Internet and found scientific evidence that sport could be an antidote to some side effects of medications he has to take. This discovery has been Stefano’s eye-opener: he realized that his life could continue and he could even find strength and help in sport to face this new condition.

Stefano got back to training at his former triathlon club, Tri Schio, and talked with a group of sport specialists – AirFlow – about his new situation. Together they developed new training schedules specifically designed for a Parkinson’s patient and gradually proved that scientific evidence was true: Stefano really got better mentally and physically.

In 2021 came the idea to start a group for athletes facing similar illnesses to his, this was the birth of Indomitri, a group supported by Tri Schio and AirFlow that aims to help those who need it gain access to sport. 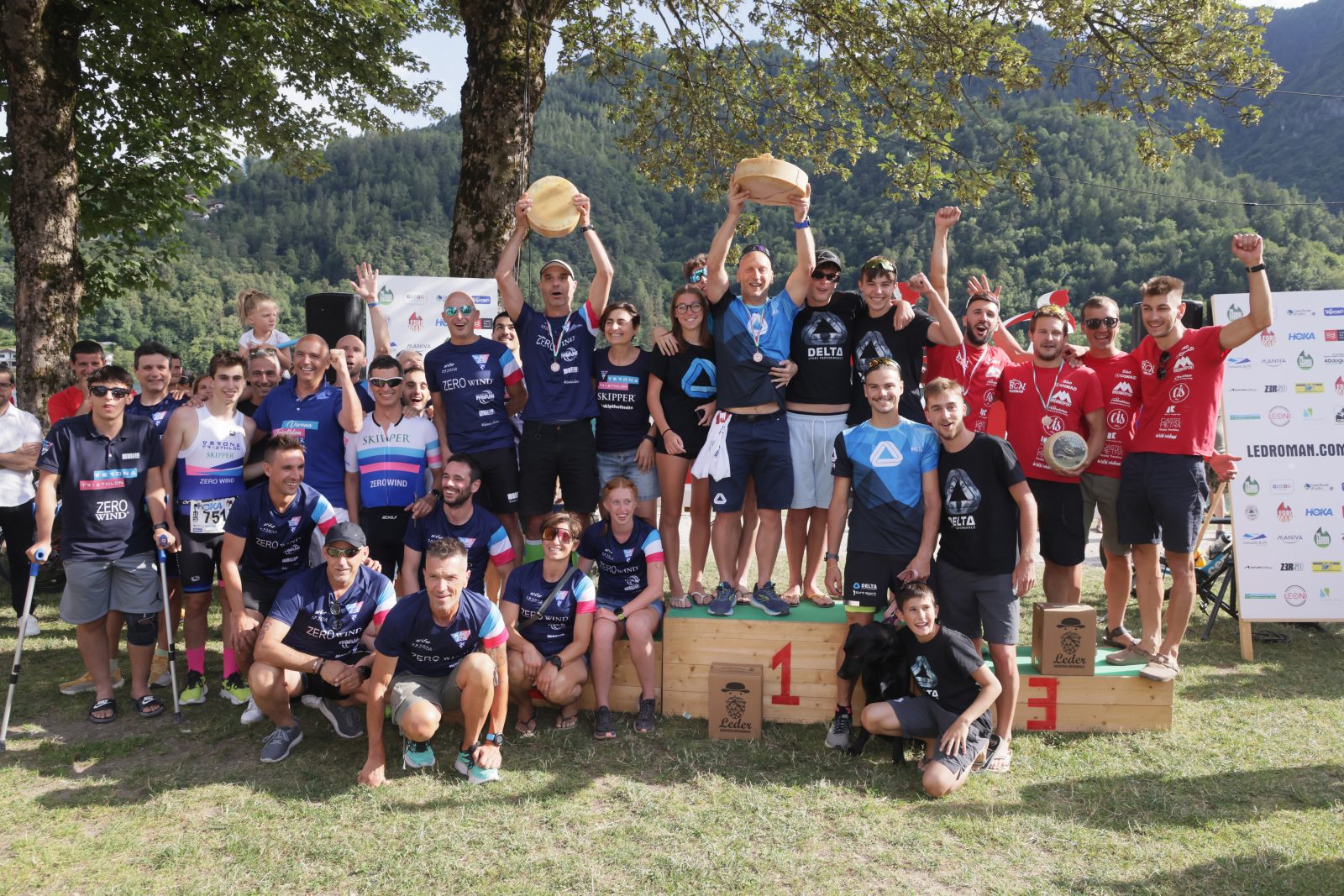 Its members, bound by sport, are not only people who need help (we like to call them “Indomitri athletes”), but also volunteers and professionals who give their time. The latter is a group of trainers, physiotherapists and sports masseurs called “Airflow”, who provide Indomitri athletes with training schedules and recovery techniques suitable for individual cases.

The Ironman Adventure: Road to Cervia 2022

As the project began to take shape and generate interest, Stefano decided to become the testimonial of Indomitri’s mission, inspiring more and more people to take their first step toward that life change by completing an Ironman in Cervia, Italy on the 17th September 2022. 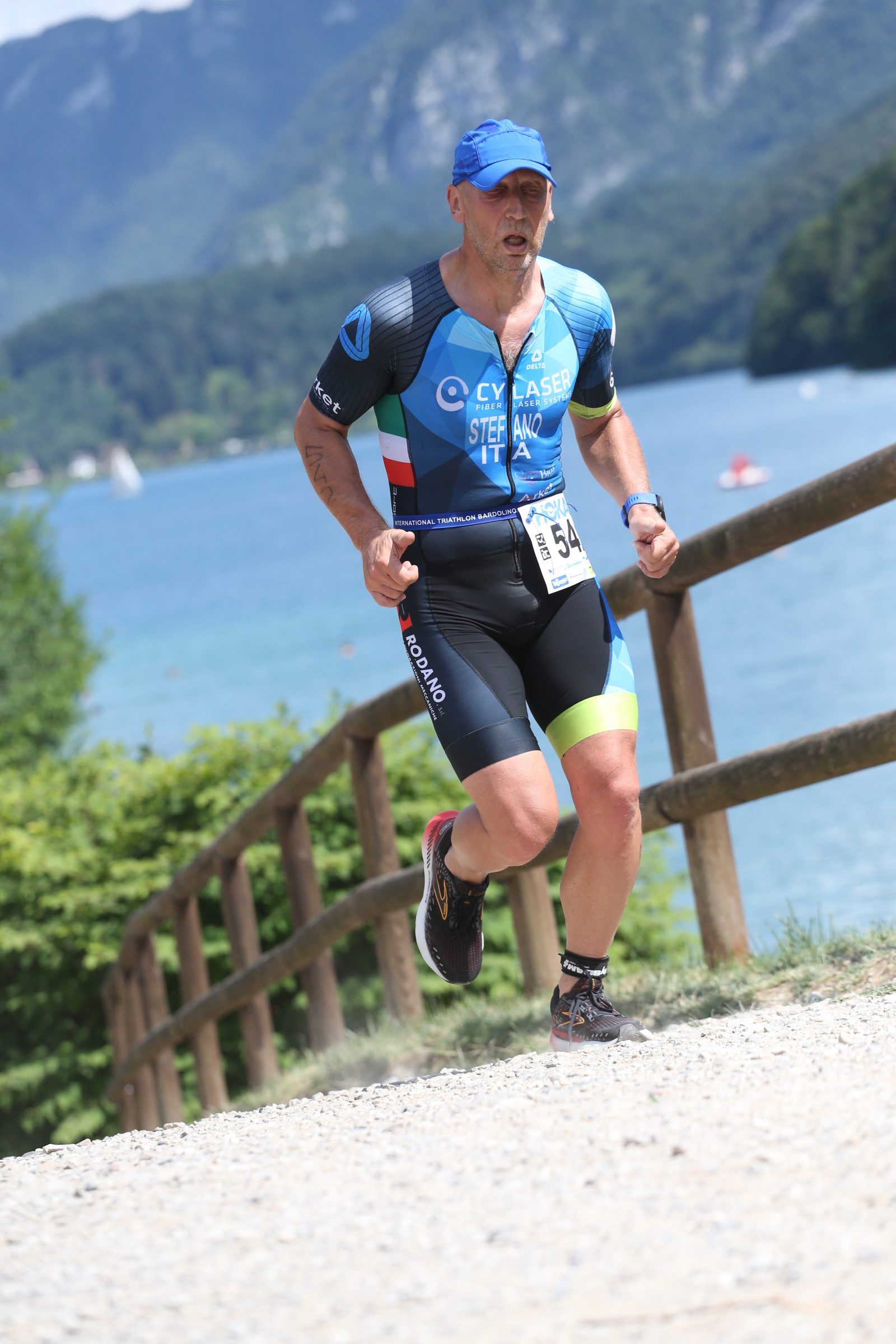 Although it is widely considered one of the most difficult one-day sporting events in the world and its preparation is really hard consisting of long and draining training sessions, Stefano has challenged himself to complete the race.

“I don’t know if I am the first, but I will certainly not be the last”, affirmed Stefano when he announced his new endeavor in social media last April. In fact, he will probably be the first Italian Parkinson’s Disease patient to run a full-distance Ironman ( as of publishing we haven’t found any others), but he dreams about other people replicating this challenge after him.

We decided to support Stefano’s drive, as he inspired us to be the first to believe in ourselves, and find the strength to overcome life’s obstacles like he did.

As our motto motivates athletes all over the world to be the first, we are very happy to provide the first Italian Parkinson’s Disease man to run a Full Distance Ironman with a 3T frame.