3Travel is a program that partners with some of the best cycling tour operators in the world to showcase some of the best hidden gravel tracks around the world.  After a two-year hiatus, we’re thrilled to bring it back

Our partner for 2022 is  GravelUp, a group of guides and riders dedicated to creating authentic and curated experiences for their fellow cyclists. The list of possible trips with them ranges from northern Europe in Oslo to northern Africa and the Atlas mountains. They also have trips around the Vosges and Dolomites as well if you’re looking for the more traditional European hotspots as well.

For a closer look at the GravelUp experience, we recently got a chance to ride their “Other side of the Cote d’Azur” itinerary and came back inspired and refreshed To kick things off again, we’ll be starting in Corsica from October 20th-23rd. The small French island is full of hidden gravel tracks that snake between the mountains and the sea. You’ll climb up cliffs on rarely used roads to reveal breathtaking views of the Mediterranean. The island is an emerging gravel paradise and you’ll have the chance to check it out before it’s discovered by the masses. 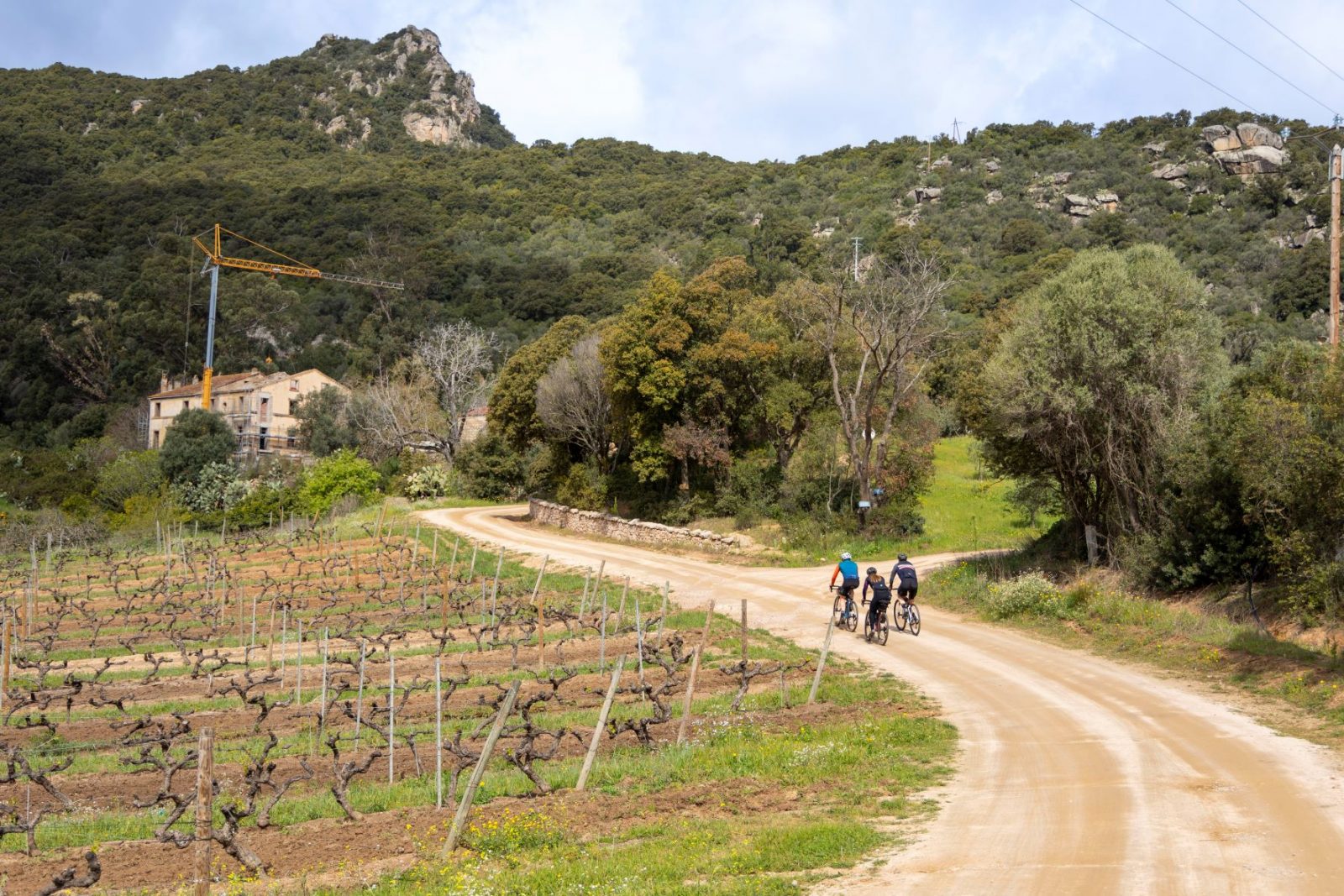 Off the bike, you’ll be well taken care of by the GravelUp team with great meals, an experienced mechanic plus yoga and meditation to prep for the next days adventures.

To learn more about the Corsica Trip head over to our 3Travel page or go ahead and book over at GravelUp.Earth. 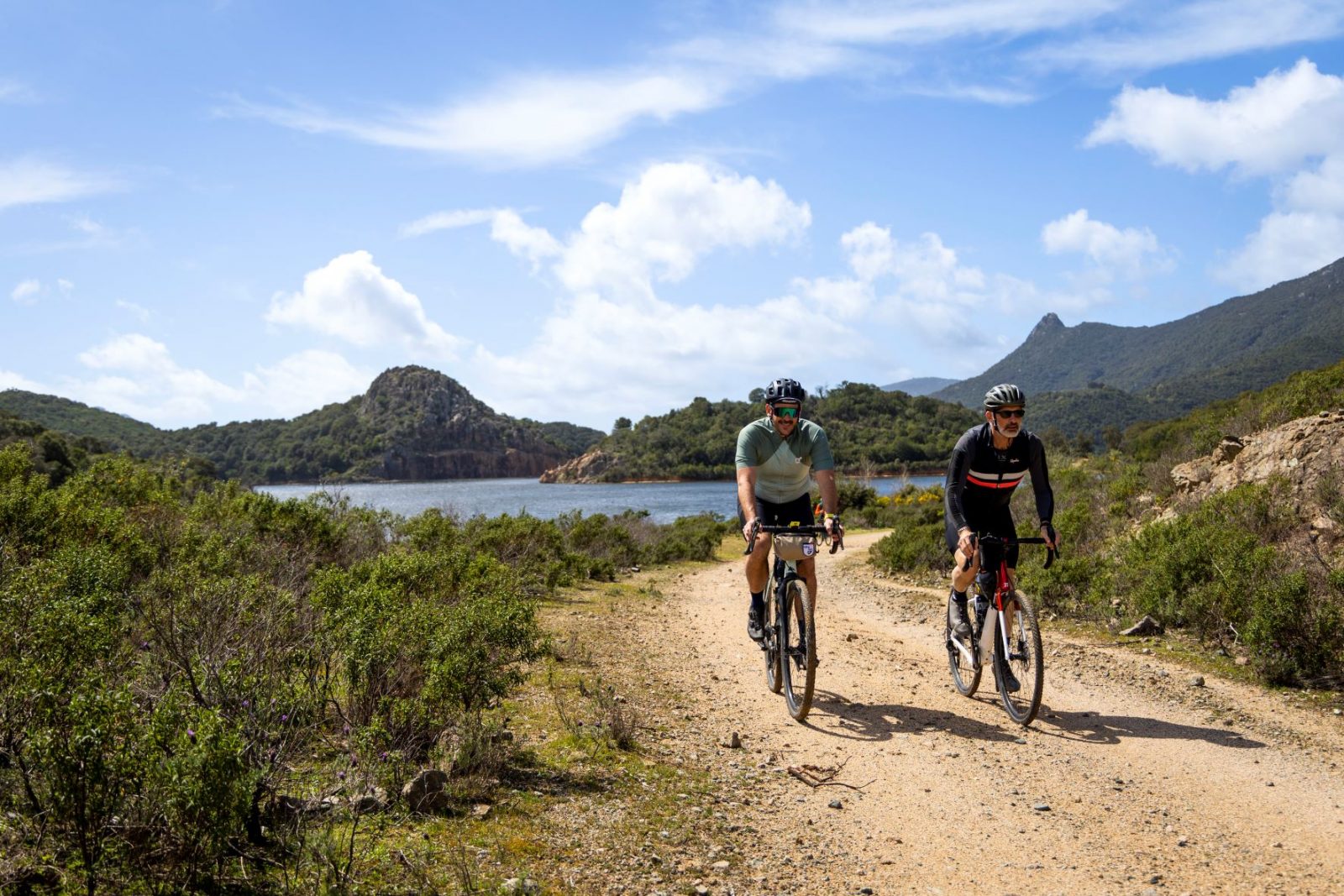