It’s easy for Unbound to feel like the pinnacle of the gravel season. It’s got tons of hype, a startlist that rivals some pro road races, and more media attention than all but the biggest European classics. So if your Unbound planning and preparation isn’t going well it can be just as tough on you mentally as it is physically. That’s the position Taneika Duhaney found herself in this spring.  After a winter of training and planning, one of the spring covid variants finally struck just a few weeks out before  Unbound. Where she was due to take on the 200 with her teammates from Velocio//Exploro.

Barring everyone but the fittest world tour riders a bout with Covid will do a number on anyone’s fitness and Taneika made the wise decision to move to the 100 mile option at Unbound just a few weeks ago. A decision she describes as sending her into a “small depression” after all the work and planning that had gone into riding the 200 this year. But as the ride approached training kicked into high gear with the idea to take on her own self-supported 200-mile epic. 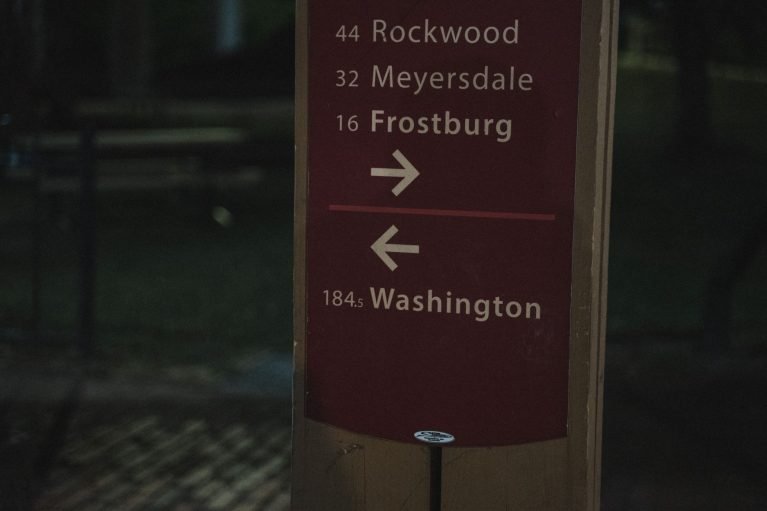 The Chesapeake and Ohio Towpath was the arena for the revenge 200 miler. Stretching from Washinton, DC, and following the Potomac up to Cumberland, Maryland for 184.5 miles. Originally used by donkeys to tow boats along the river, the re-purposed industrial corridor makes for a perfect point-to-point challenge. 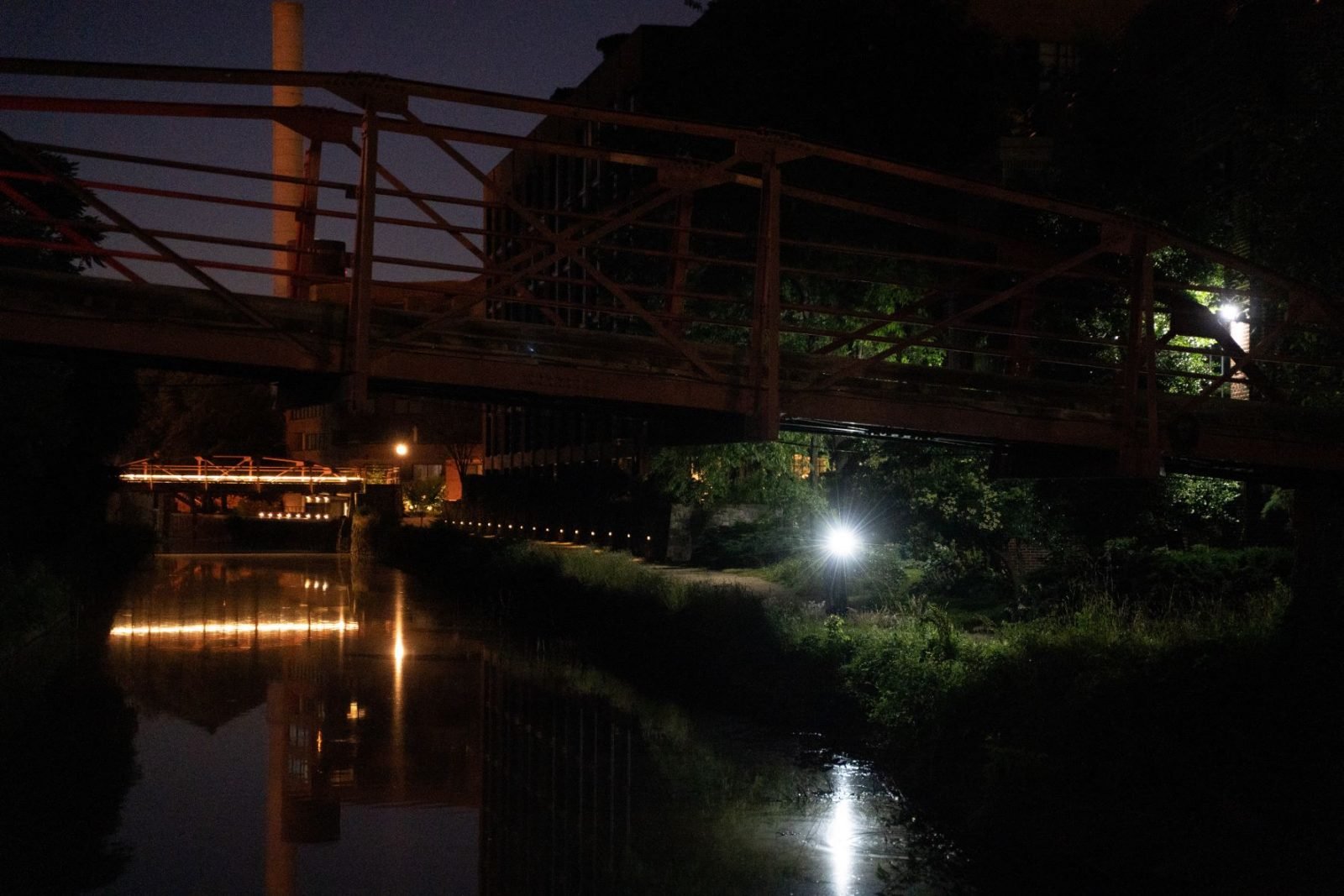 A rookie to team Velocio // Exploro this year Taneika got on the team’s radar through one of life’s happy accidents. After completing the UnpavedPA gravel race last year she went to post on Instagram and tag Velocio in her post. But a slip of the thumb tagged the team instead and she began to chat with team manager BrittLee Bowman. In just her second season on the gravel circuit, Taneika has become an integral part of the team and the gravel community in her area.

As a mother of two and an active member of the US Navy fitness is not only part of her job but she sees it as integral to being a good role model for the kids. That fitness is about, power, strength and propelling yourself on new adventures. Not what you might see in the mainstream media. 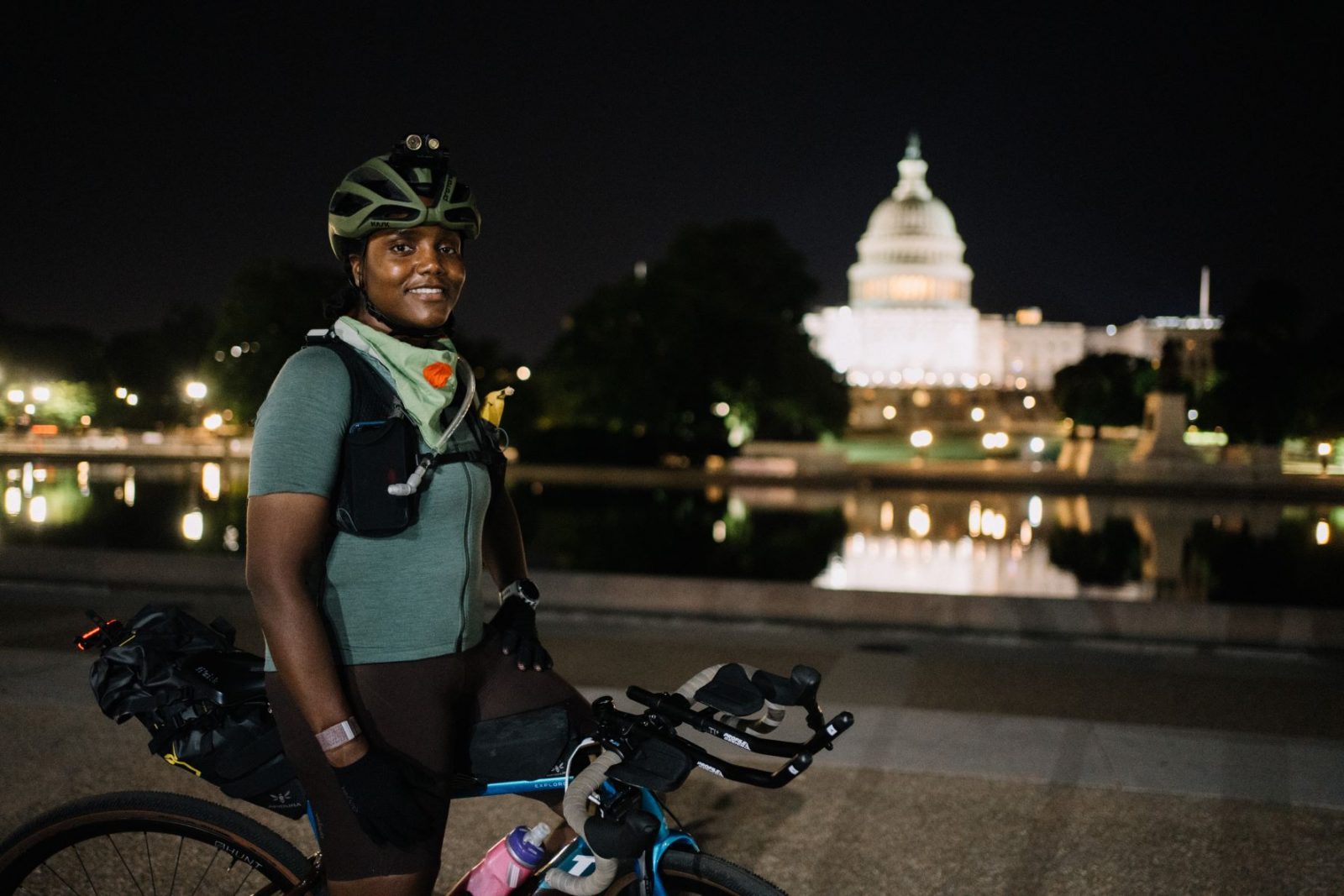 Setting out from Washington DC I rode the familiar path of the C&O Canal towpath, briefly stopping in Whites Ferry and Harpers Ferry. Before this ride, I’d only ventured to Harpers Ferry, 60 miles on the trail. Traversing through West Virginia, Virginia, and back into Maryland, I encountered two detours. The second and most challenging was the detour for the Paw Paw tunnel which is closed for construction.

Just before 11pm I began the hike of less than a mile with over 300 feet of elevation. In a blanket of darkness, brisk air and many miles to go, I took a wrong turn that cost me some time. After getting back on course, the eerie silence was punctuated by frogs and other nocturnal creatures, making a possibly scary experience soothing. I rolled into Cumberland just before 3AM. Exhausted, chilly, and basking in all 200 miles of accomplishment. 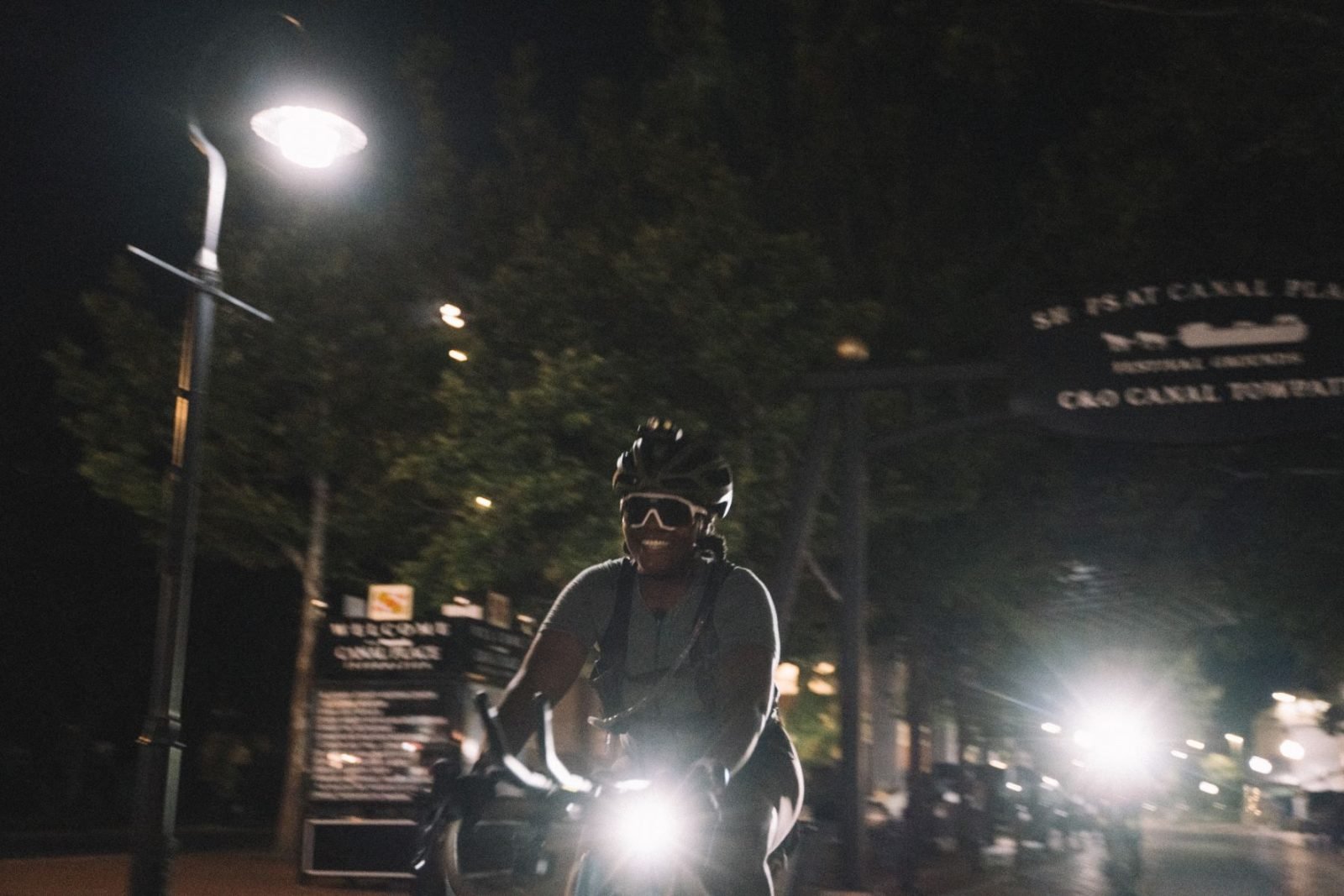 ◄ Previous Story The other side of the Côte d’Azur
Next Story ► 3T World Wide – July
...