A full year after they had originally planned on making their premier in Emporia, the crew from Enough finally landed in the middle of America. The goal, was of course to come and win, but at Unbound a top result requires even a substantial of luck and for Mattia, Mavi, Fede and Frank it wasn’t in the cards that day (or days for Federico).

For Fede (@damianifed) the goal was to complete the loop in under 24hrs with the pace starting fast and furious for a 352 miles he was able to hang with the leaders for a substantial amount of the race. Flats ultimately put an end to that part of the journey but he kept pushing  through and ultimately he crossed the line in 23:34:40 to check of his goal for Unbound

Falling off the lead group also gave Fede a chance to sample more of the local cuisine.  Casey’s gas station featured heavily on the route so if anyone from the crew got to sample real middle American rest stops it was this guy! But it wasn’t all Twix bars and Coke’s, Fede was moving out there, completing the course in 23.9km/h. 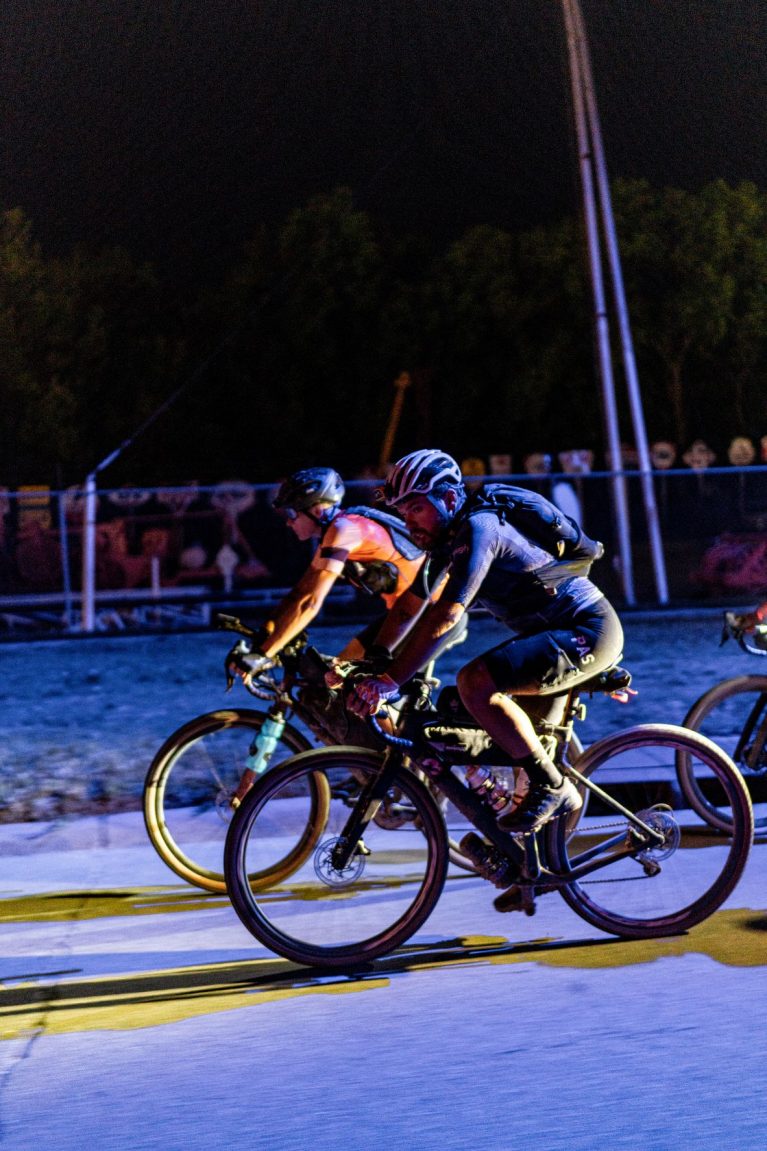 It’s pretty much impossible to stand at the start line of Unbound and not feel it.  There’s an energy that’s different from other races, maybe it’s the pre-dawn start or the national anthem that gives it that big game feel. Whatever it is, it’s tangibly different than other races. And that’s the experience you can only gain by coming to participate.

For Mattia (@mattia_de_marchi)  the goal was simple, win or get on the podium. For most of the day, he was at the front of the lead group or driving the breakaway. As the storms hit, visibility in the lead group went down to almost nothing. You had two choices take off your glasses and risk getting mud in the eyes but see something or keep the glasses on and be reduced to seeing shapes in the mist. 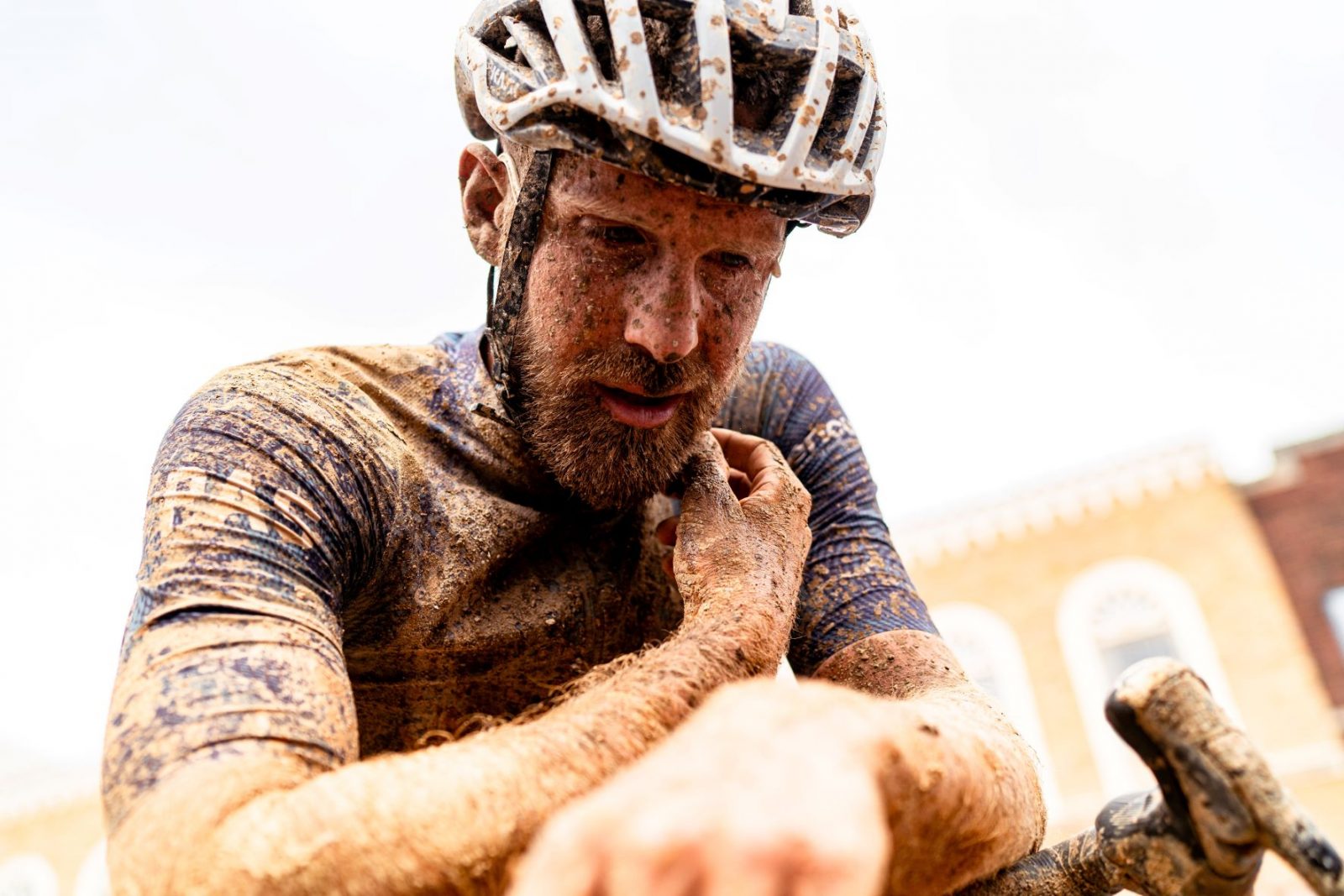 The slop and mud from the fields ultimately struck Mattia in the eyes and he fell from the lead group of about 6-7 riders. Still, for a debut performance at Unbound, there aren’t many who have done better and hopefully, 13th place is lucky for 2023’s attempt at the podium. After the race, Mattia was in good spirits and excited to take on next Flint Hills next year.

Frank(@frank.bettini) and Mavi (@mvsperry22) probably have had better days on the bike. But they loved their time in Emporia with the American gravel community. Despite a bunch of flats Mavi persevered and made it to the finish line showing the true spirit of gravel racing. She crossed the finish line as the sun was beginning to set over Emporia’s main street. The scene was perhaps even more electric than for the winners as the sidelines were full of people eating at food trucks and regaling each other with tales of their battles out there in the plains.

For Frank, the day came to an end at checkpoint 2, after riding high up in the second group on the road all day our man was set for a top 25 finish when a crash and shoulder injury took him out! 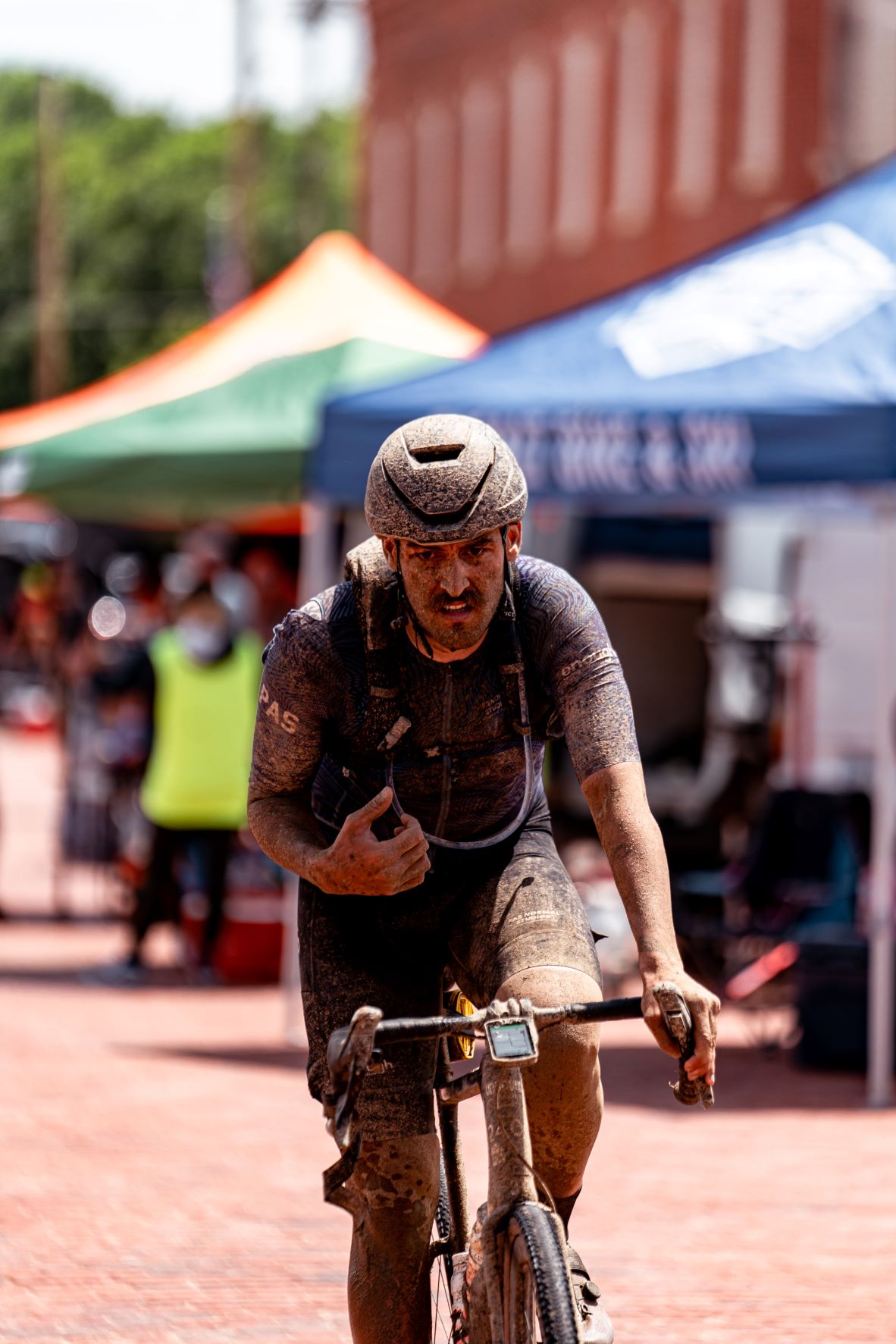 Regardless of the results the US gravel seen now knows about Enough. They rode with the leaders and made an impact on the race in each event.  The best riders were at first curious about these characters in purple shirts, but there will be no surprises next year. The American peloton knows who they are. 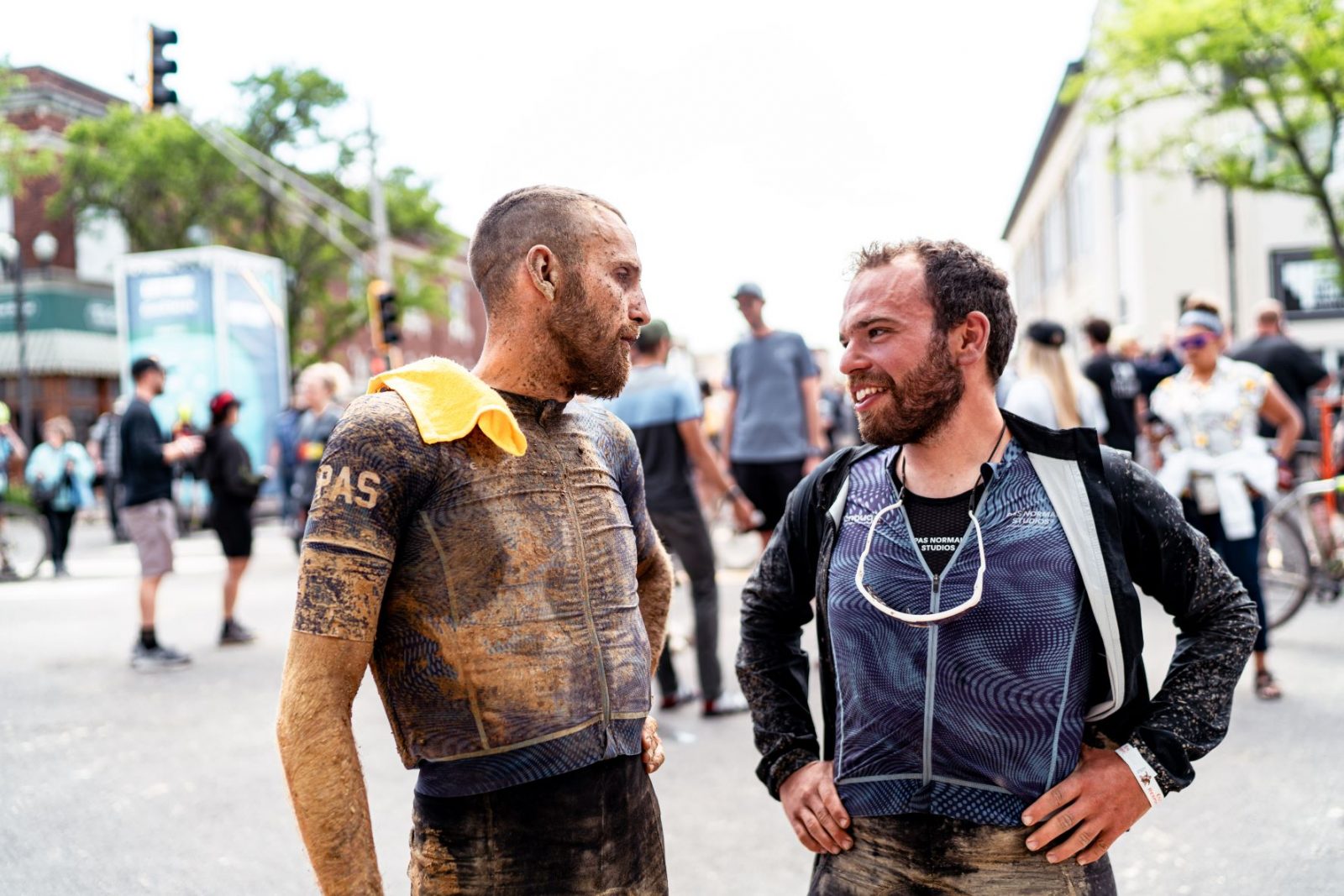 ◄ Previous Story From 0 to Ararat
Next Story ► The other side of the Côte d’Azur
...