Girona, one of road cycling’s legendary hotspots is a burgeoning capital of gravel as well. Its famous Rocacorba climb is well known to almost all world tour pros but races like The Traka are putting its gravel tracks on the map as well

A guide to Girona Gravel

So this past weekend our band of plucky gravel adventurers Enough Cycling headed over to Girona to take on The Traka 200km and 360km routes. We saw Mattia taking on riders you’ll see at the grand tours.  The whole team here at 3T felt an immense amount of pride seeing his Made in Italy RaceMax out in the lead all day.

But it wasn’t just Mattia out there! Fred was out there giving it his all on the 360 loop and new rider to the team Maria Vittoria finished on the second step of the podium in her very first gravel race!

Beyond the borders of Girona there’s been even more action for the Enough team.

Mud, sweat and certainly a few tears was the story of Italy divide this year. Conditions were extremely challenging with huge temperature swings, a mid-course re-route and snow at one of the checkpoints.

Nevertheless, Fede was able to make his way across the route in 5d1h29M. With all the challenges the route, tracing from Naples up to Lake Garda, threw at him this year. That’s quite the accomplishment. 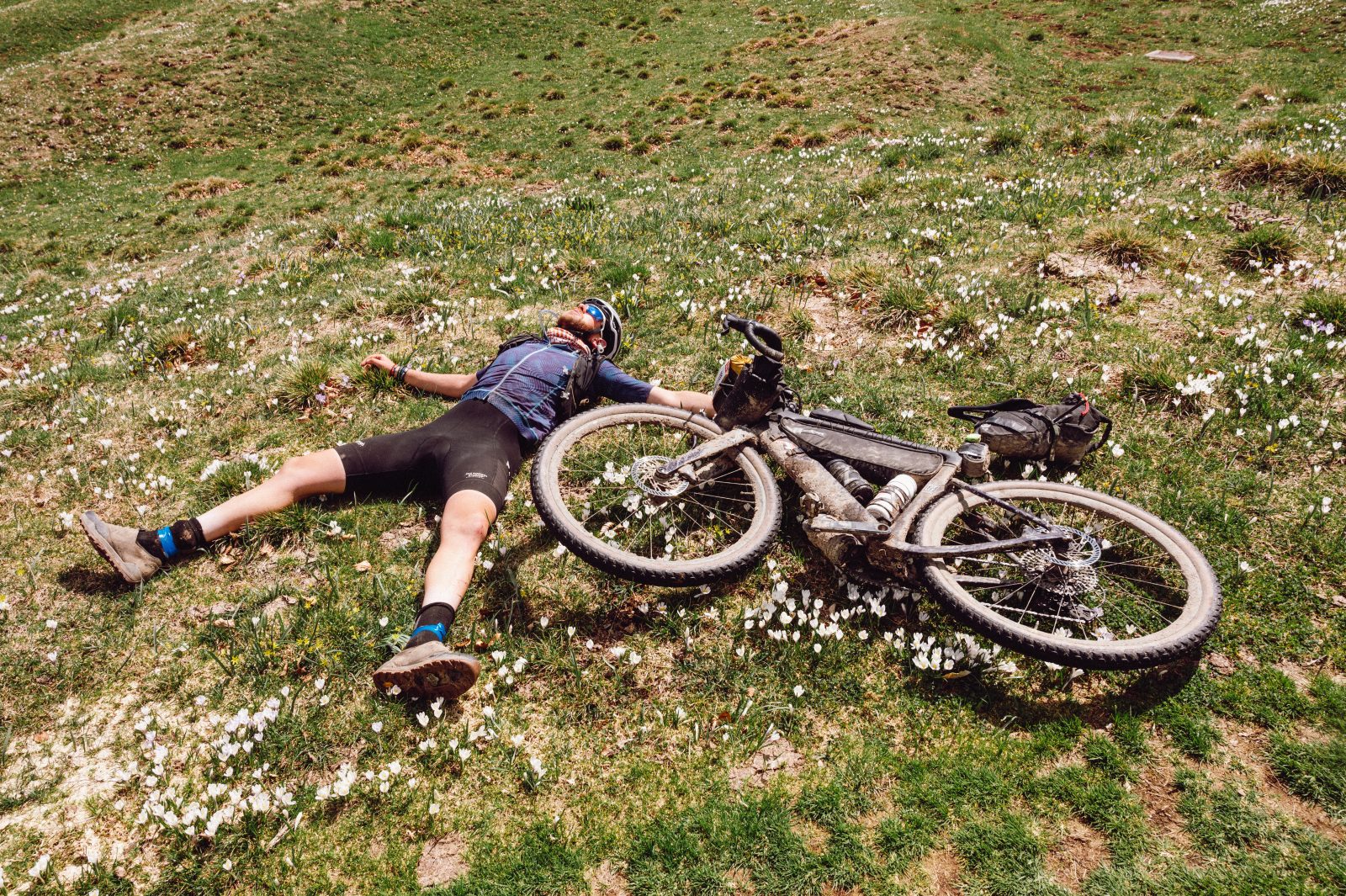 While some folks were racing through the mud and snow. We saw the other way to go bikepacking. Mattia and Elisa headed over to visit Flanders…. not to take on Ronde or the sportive but for a couple days of bike packing and sightseeing. I think most of us could agree this is touring done the right way! 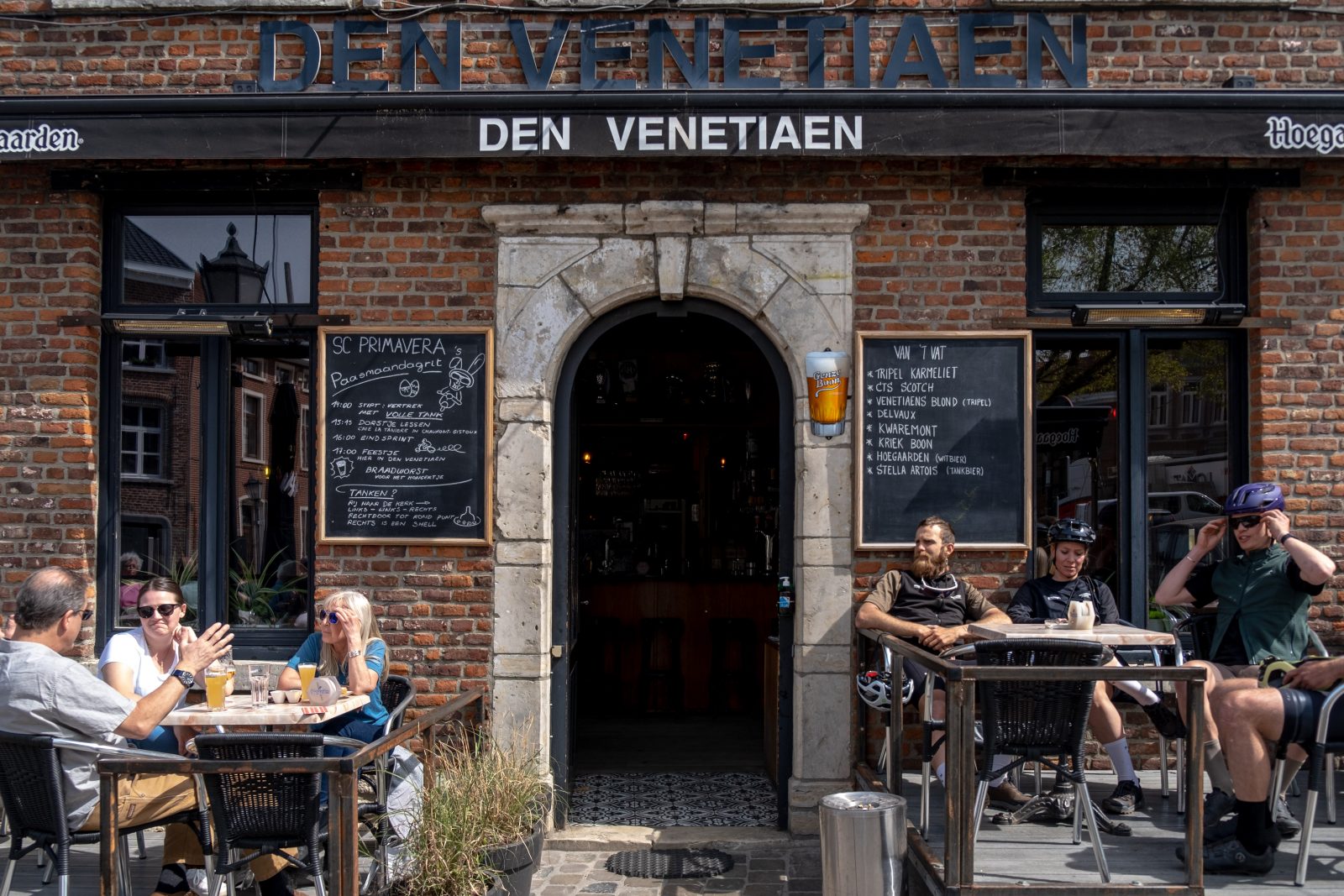 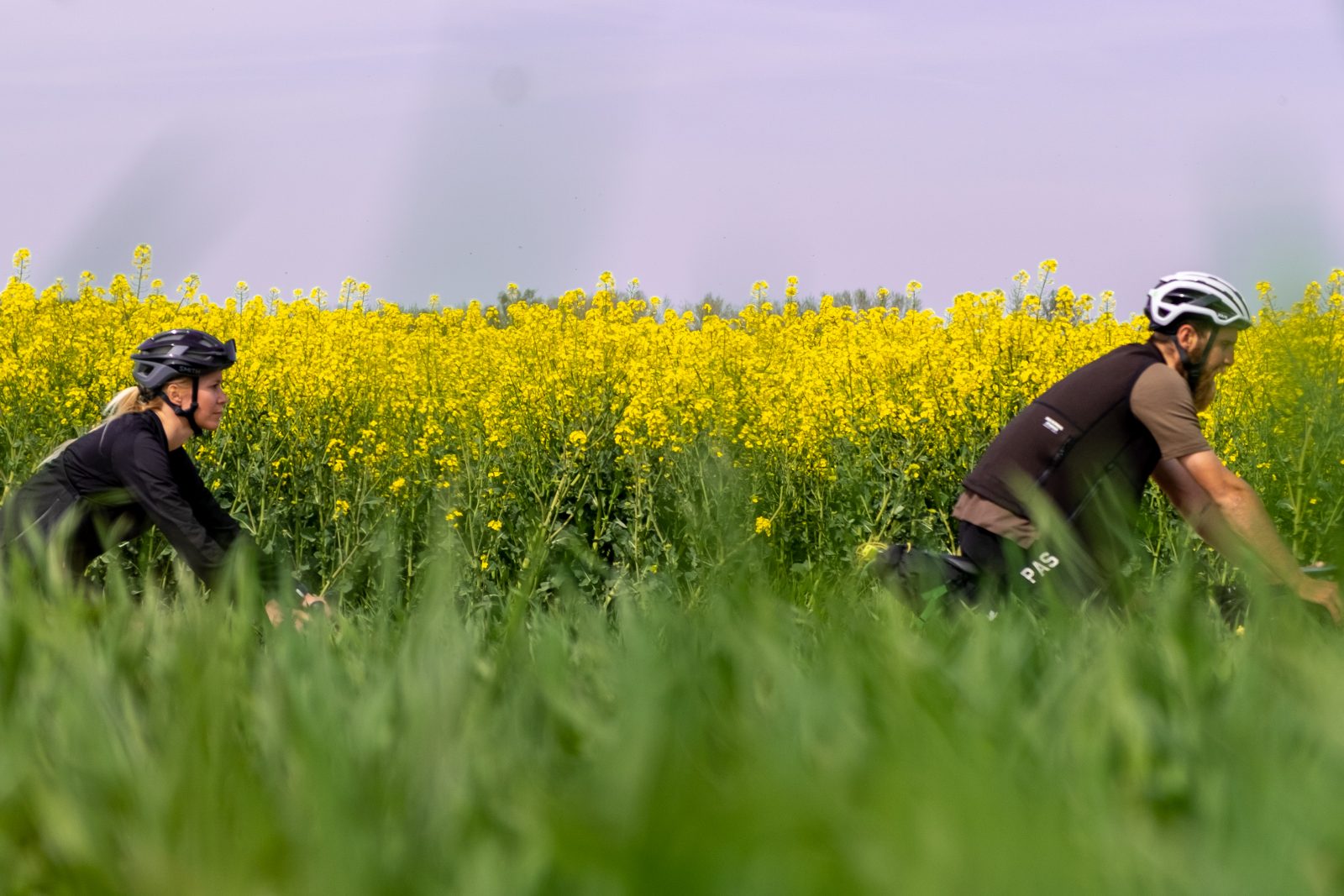 Want to know more about Enough Cycling Collective? Go ahead and give them a follow on Instagram and while you’re at it follow 3TBike to stay up to date on the latest in gravel