When people list off the world’s cycling Meccas it would be common enough to hear “Girona, Nice, Tuscany…” or maybe even SoCal for folks over in North America. Alberta’s northern capital of Edmonton usually isn’t among those cities mentioned. And while its near-Arctic climate dictates a relatively short riding season. The bike community there is as vibrant and passionate as anywhere else in the world.

Much of the passion comes out of the hub at Pedalhead Road Works.  A self-described curator of fine racing bicycles Guri Randhawa, and his shop, are at the heart of this community. 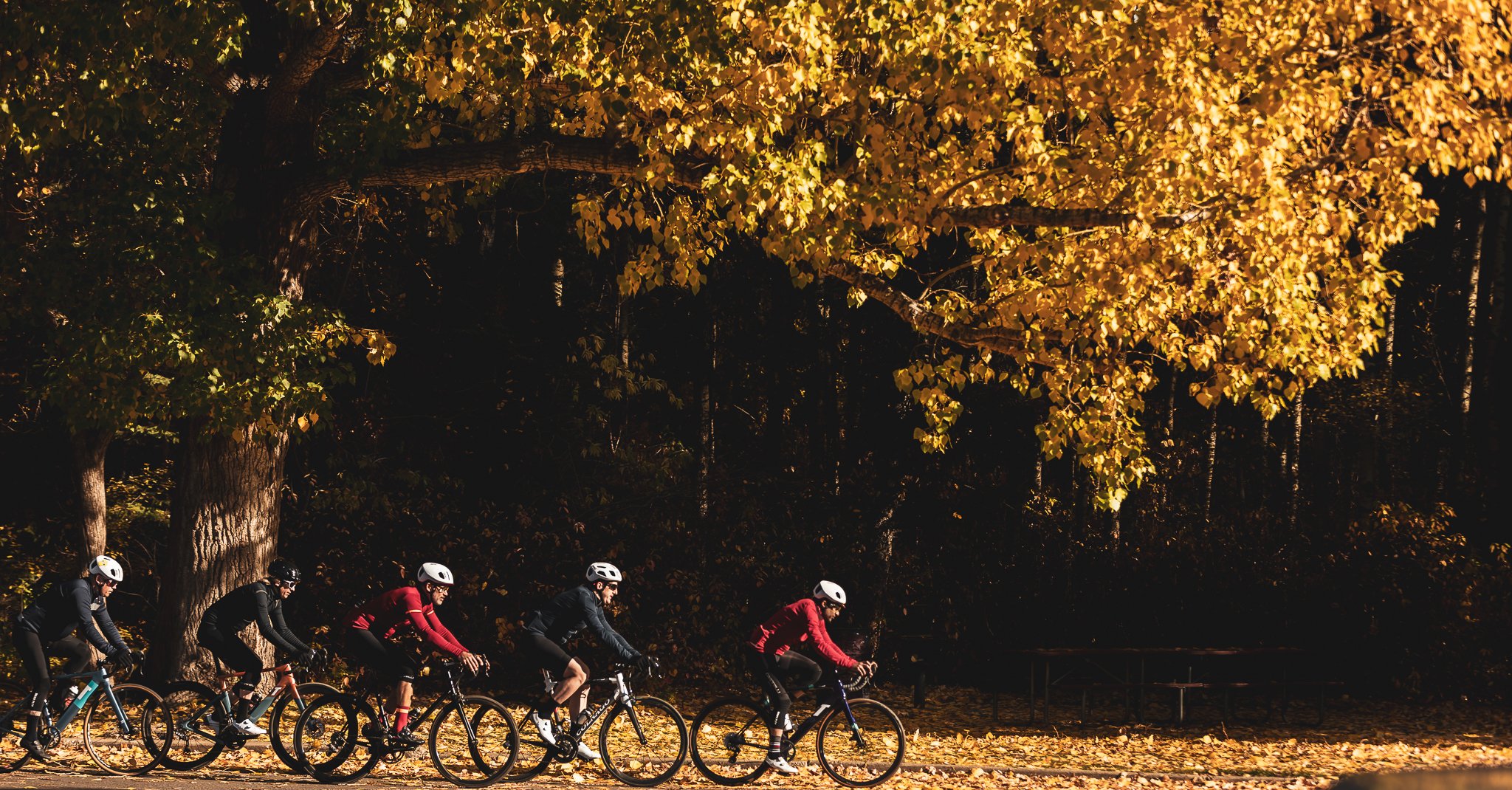 Guri and the Pedalhead community have always been keen to embrace technological change in our sport while keeping an eye on its traditional routes.  One of the first shops to embrace 1x drivetrains in Canada but a customer walking into the shops will also see a classic double triangle steel frame. Leaning in towards his penchant for all things Italian and bikes you’ll see plenty of Ekar when you open up PRW’s doors. 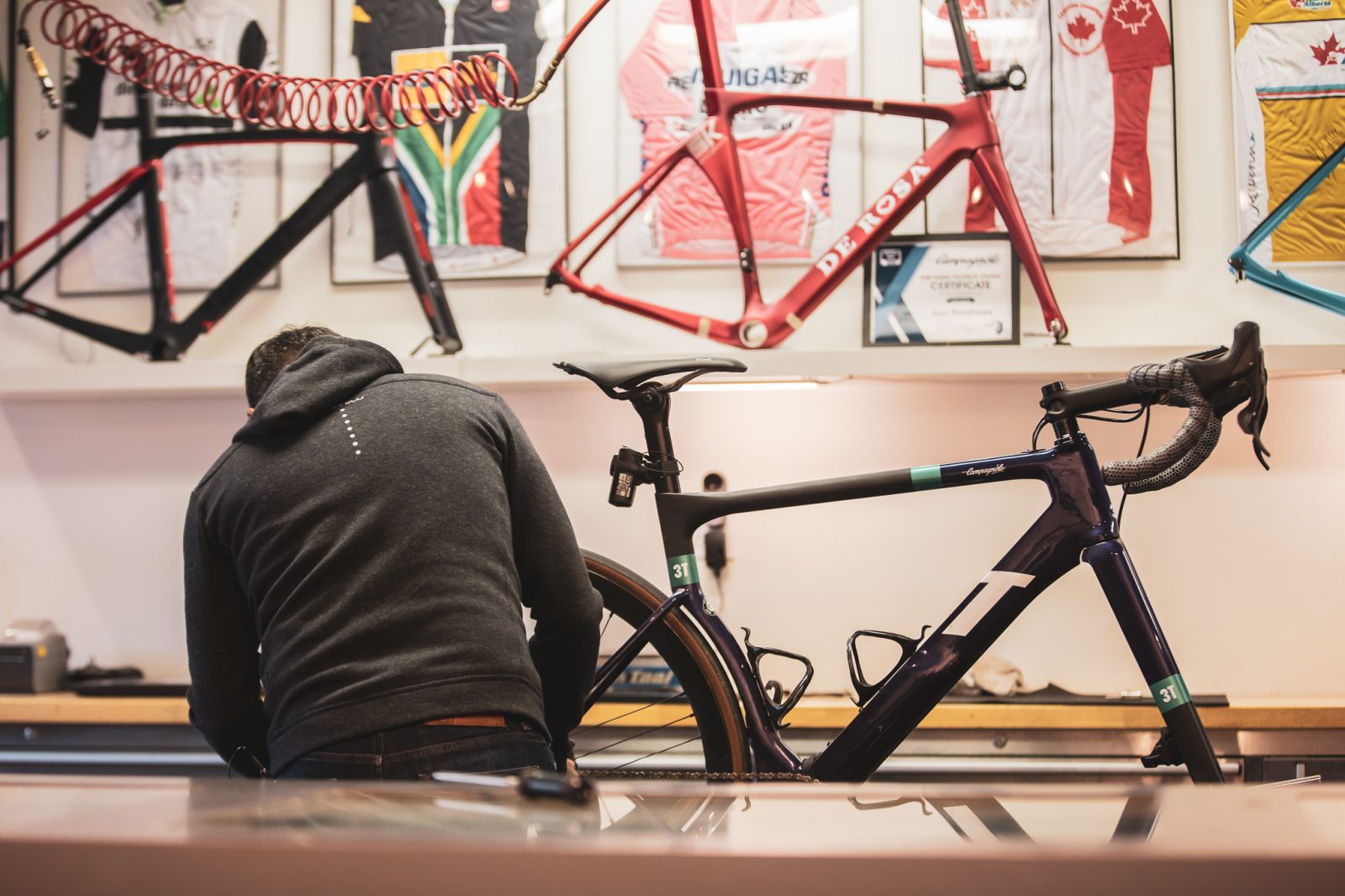 Along the way a great community has formed around the shop, with teams and rides all emanating from this one hub. Edmonton while it doesn’t share Girona’s year-round weather or hills, has some hidden gems that riders who are willing to brave the elements can enjoy 365 days a year.

The idea of when and where cycling happens is changing and shops like PRW are at the forefront… and we’ll always be there with shops that want to #BeFirst. 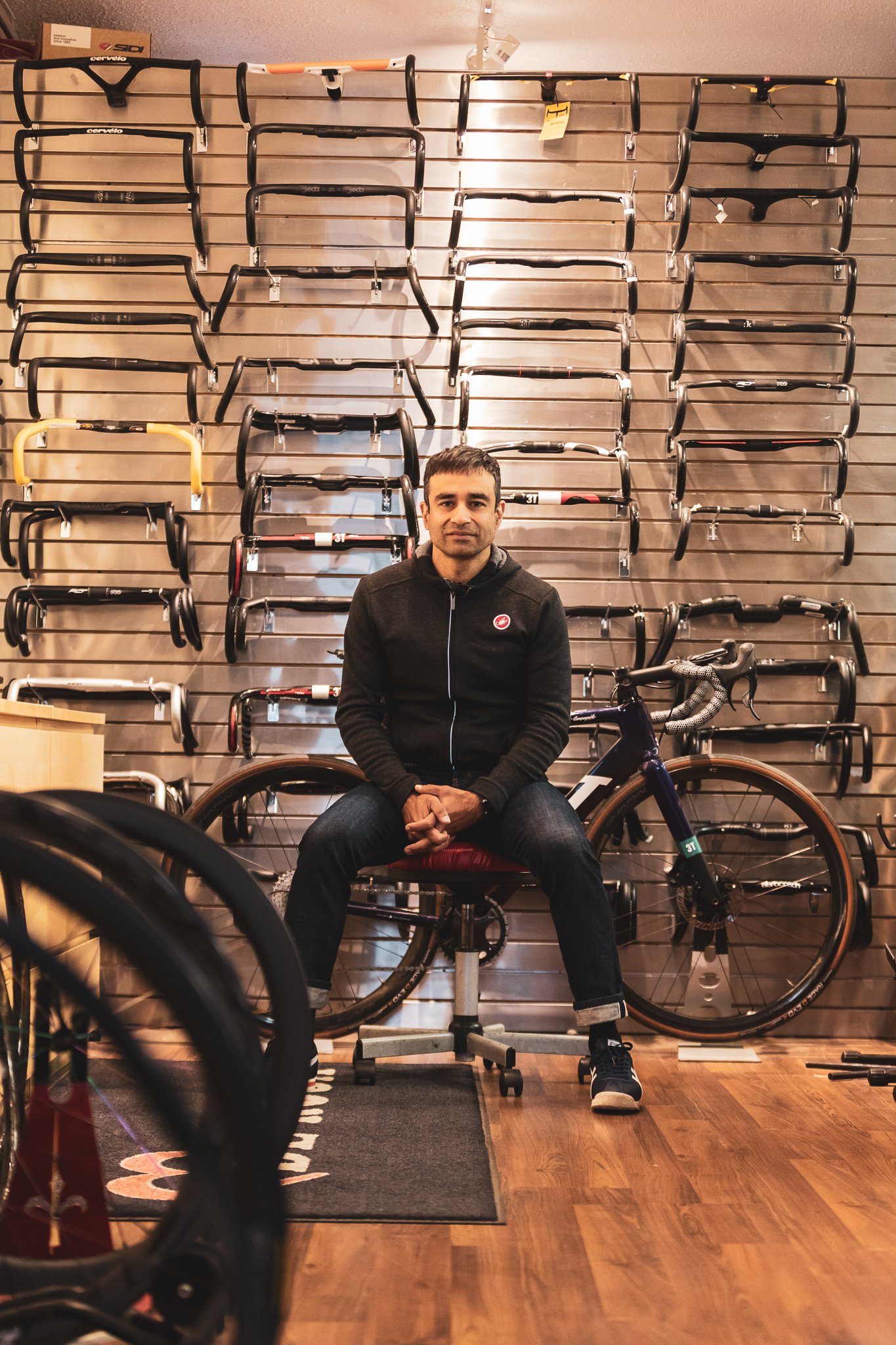