On Sunday in Arkansas the cyclocross season will reach its peak with the World Championships. If on the one hand the absence of the rulers of the last five years, Wout Van Aert and Mathieu Van del Poel, has taken away some prestige from the event, on the other there is curiosity to find out who will succeed these two monsters of the discipline.

We don’t often talk about cyclocross on this blog, obviously also because we don’t produce a specific bike for that sport. However, there are those who find that the Exploro can be a valid solution even among the tapes of a circuit. It’s Marco Ponta, who rides for the Fun Bike Team linked to one of our best dealers in Italy, Cussigh Bike based in Udine and Trieste.

We chatted with Marco, to ask him a little about him and the reason for his choice.

I am 34 years old and in addition to being an athlete, I have a degree in Sport Sciences. I was a cycling professional with the Army from 2008 to 2016 and even after that I remained tied to the Army and continued cycling. Now I compete as an Elite athlete for the Fun Bike Team. 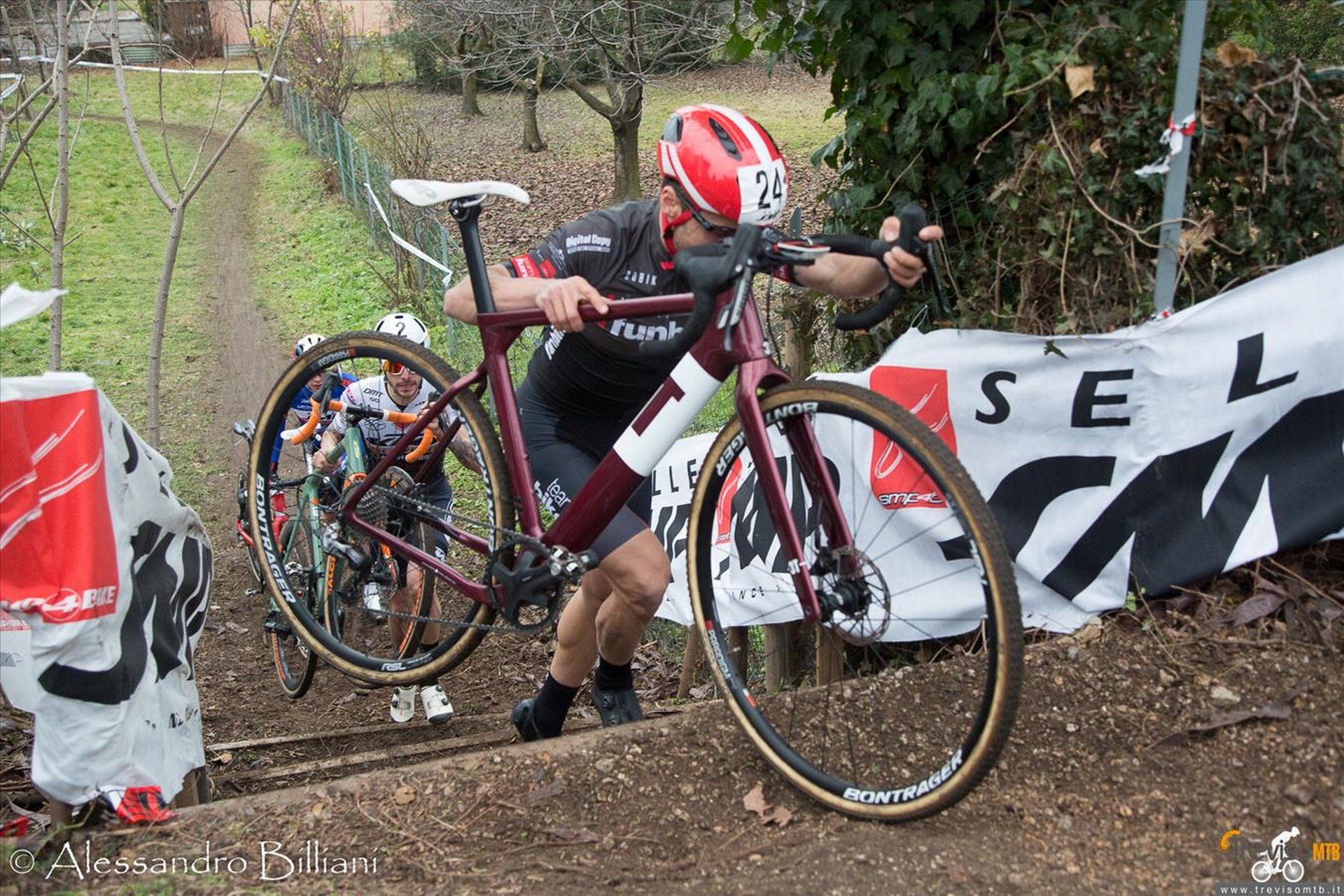 Tell us a little about your sporting history.

I started racing when I was only 5 years old, first in MTB which was my specialty up to the junior category, when I joined the national team. From Under23 I started racing on the road with the Cycling Team Friuli and it is always in that team that I started with cyclocross. At the age of 19, the army call came which led me to run in the national championships and even the world championships four times. Almost all unfortunate, unfortunately. In 2008 in Treviso, for example, I was in the leading group when the free wheel broke and I reached the finish line on foot.

I was luckier in the World Cup in 2010 I finished fifth as Under23. 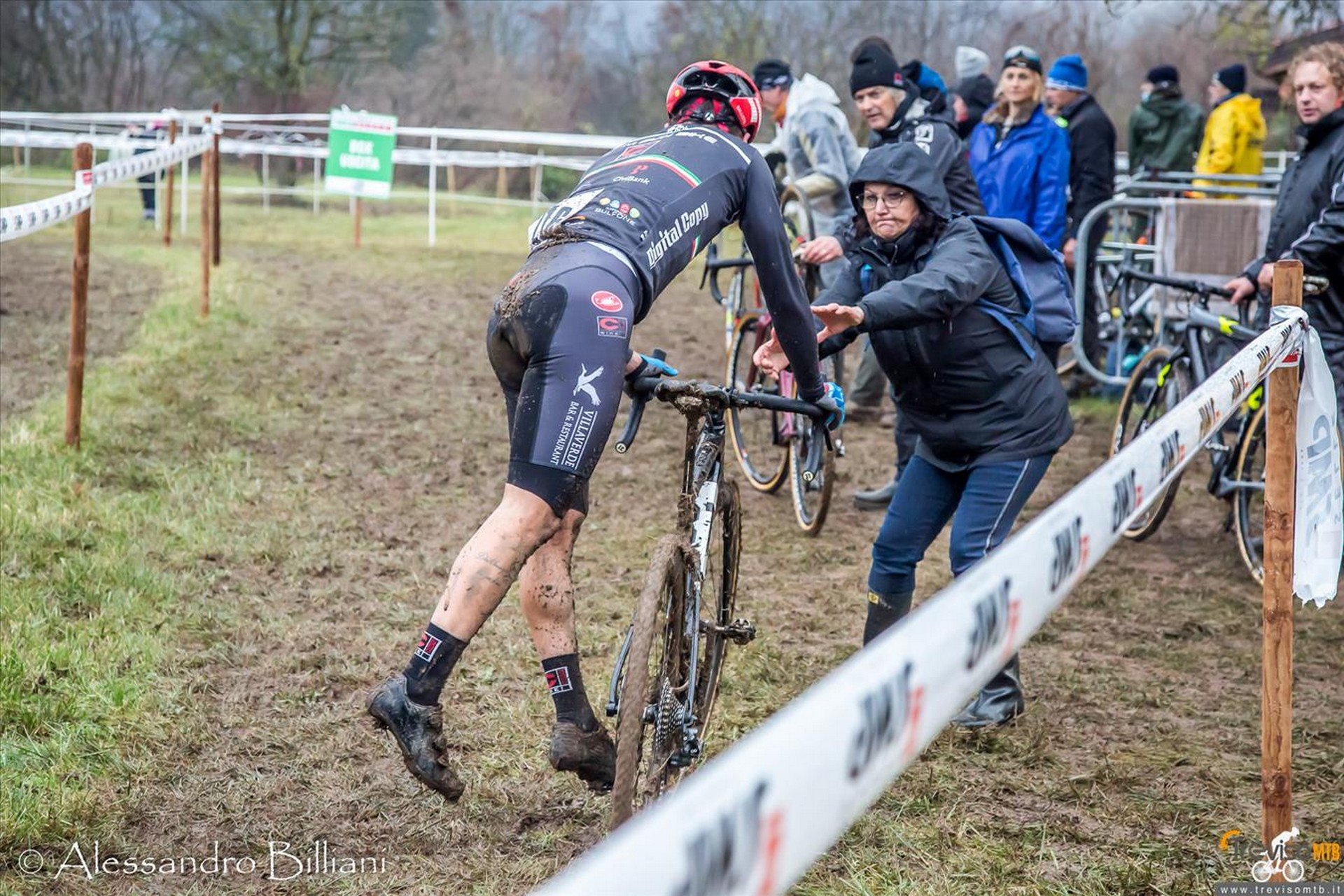 What prompted you to specialize in cyclocross?

The mud, the cold and the difficulties associated with facing them with a rigid bike have never scared me. Indeed, the technical, the more I get excited. Like in the Triveneto championship this year: the course was extreme with water, wind and a lot of running. There I managed to win the race. 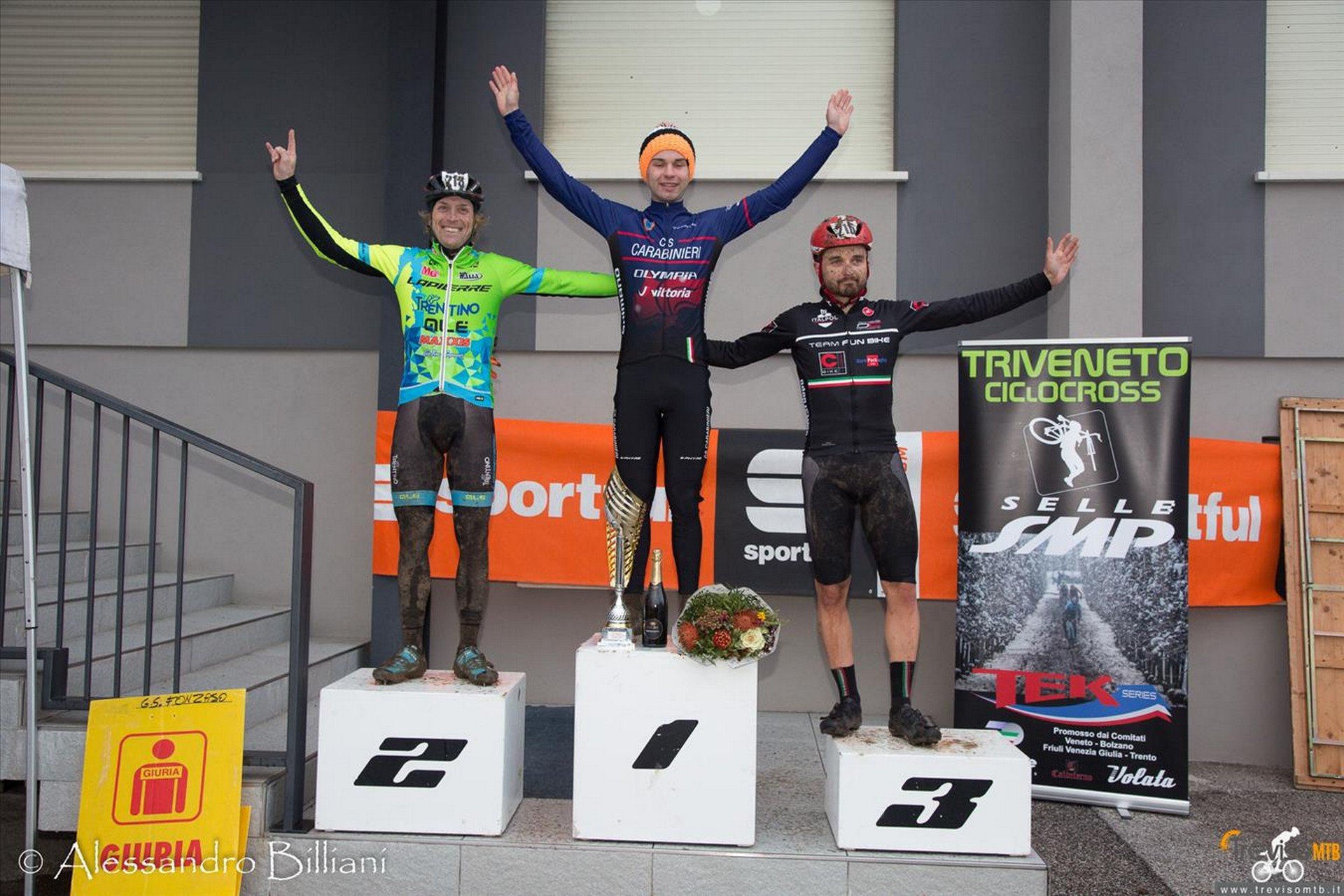 What is the balance of your season this year?

Good enough, at least considering the previous two which have been very troubled. Two years ago due to health problems that forced me to stop for months and then, last year, due to a fall in which I broke a cheekbone, two vertebrae and the occipital bone. In practice, I missed an entire season. This year for me was a bit of a year 0 and being able to place myself in the top ten in the Italian Elite Championship was a result of which I am proud. 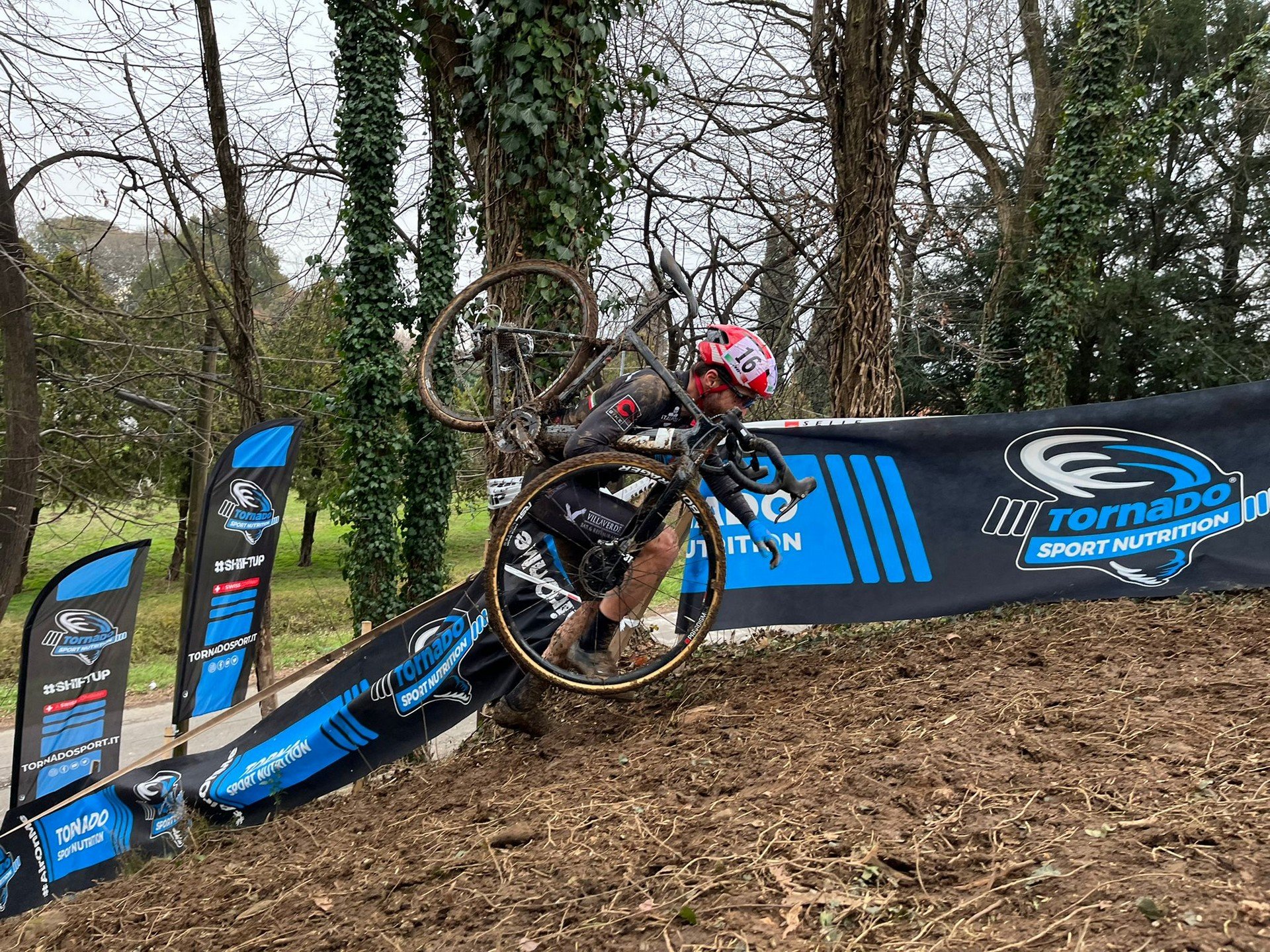 What are your next goals?

Usually, at the end of the cyclocross season, I take a break and then do some MTB races. But this year it seems that there will also be a gravel racing calendar in Italy and the idea attracts me a lot. More and more teams are now looking for gravel rider profiles. Even if it makes me a little laugh because gravel was something I was already doing ten years ago when I went to the forest with the cross bike.

What led you to choose Exploro for your season?

As an athlete, I have always enjoyed trying new things. In 2018 I wanted to give my father a bike. The choice fell on one of the very first Exploro. Out of curiosity, I tried it and it surprised me. At the time, however, I was linked to other brands and had not been able to use it to compete. This year I managed to get one supplied by 3T and I must say that with its geometry I found myself better than on other specific cyclocross bikes I have tried in the past. Having more clearance for the wheels was very positive. I realized that often I could change the bike fewer times than the others, especially in very muddy conditions. 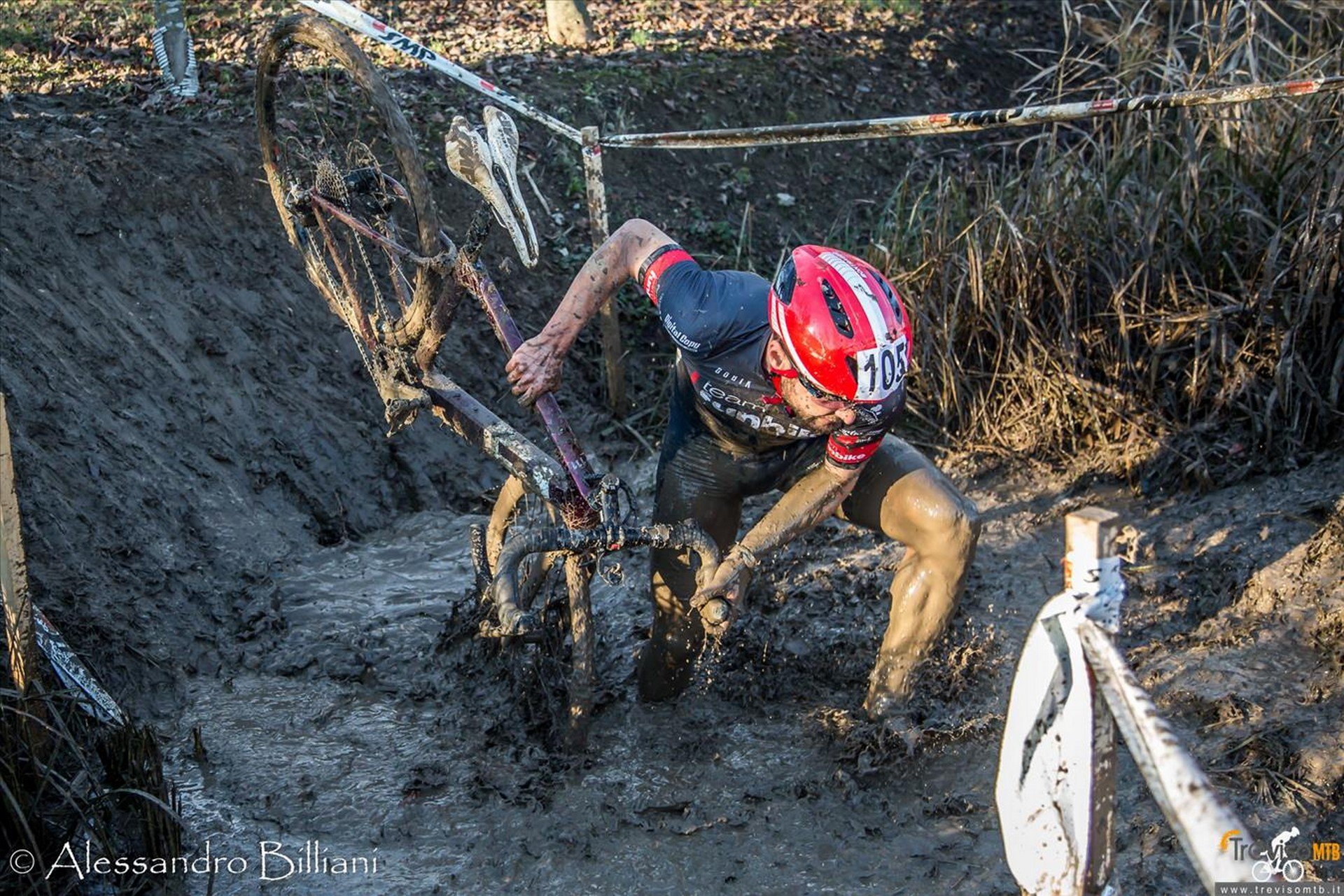 What is the aspect that penalized you instead of this choice?

The fact that it’s a stiff bike forced me to work a lot on tire pressure. Traditionally, in cross, tubulars are used, but I have almost always gone for tubeless: with those, I could race at very low pressures, such as 1.1 bar, which allowed me to compensate for the stiffness of the frame. 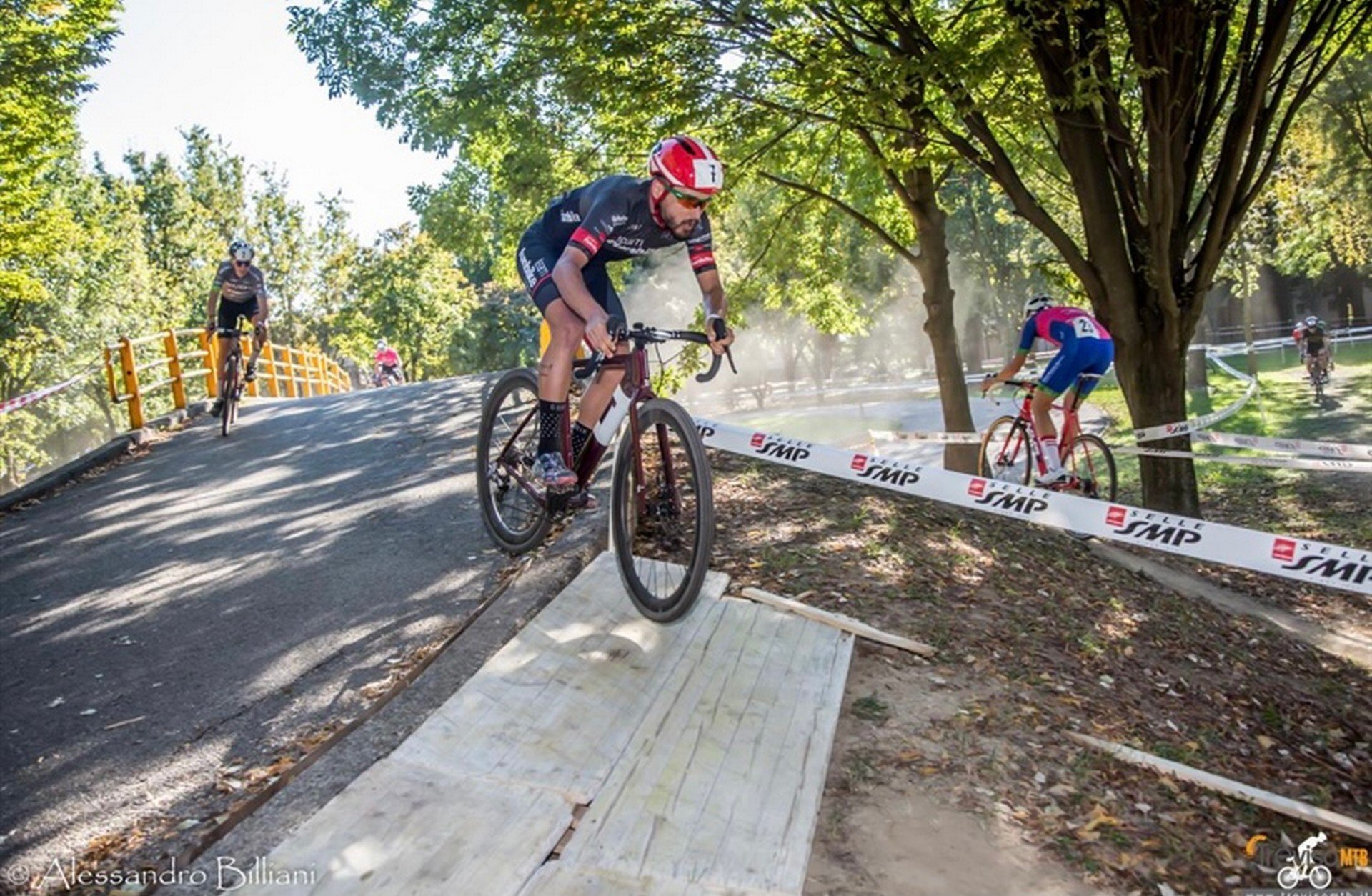 What specs do you race with?

Always 1x, usually 42 or 44 teeth. Behind a 11-36 cassette is the most frequent option. As mentioned, I almost always go tubeless, reserving tubulars only for very muddy races. 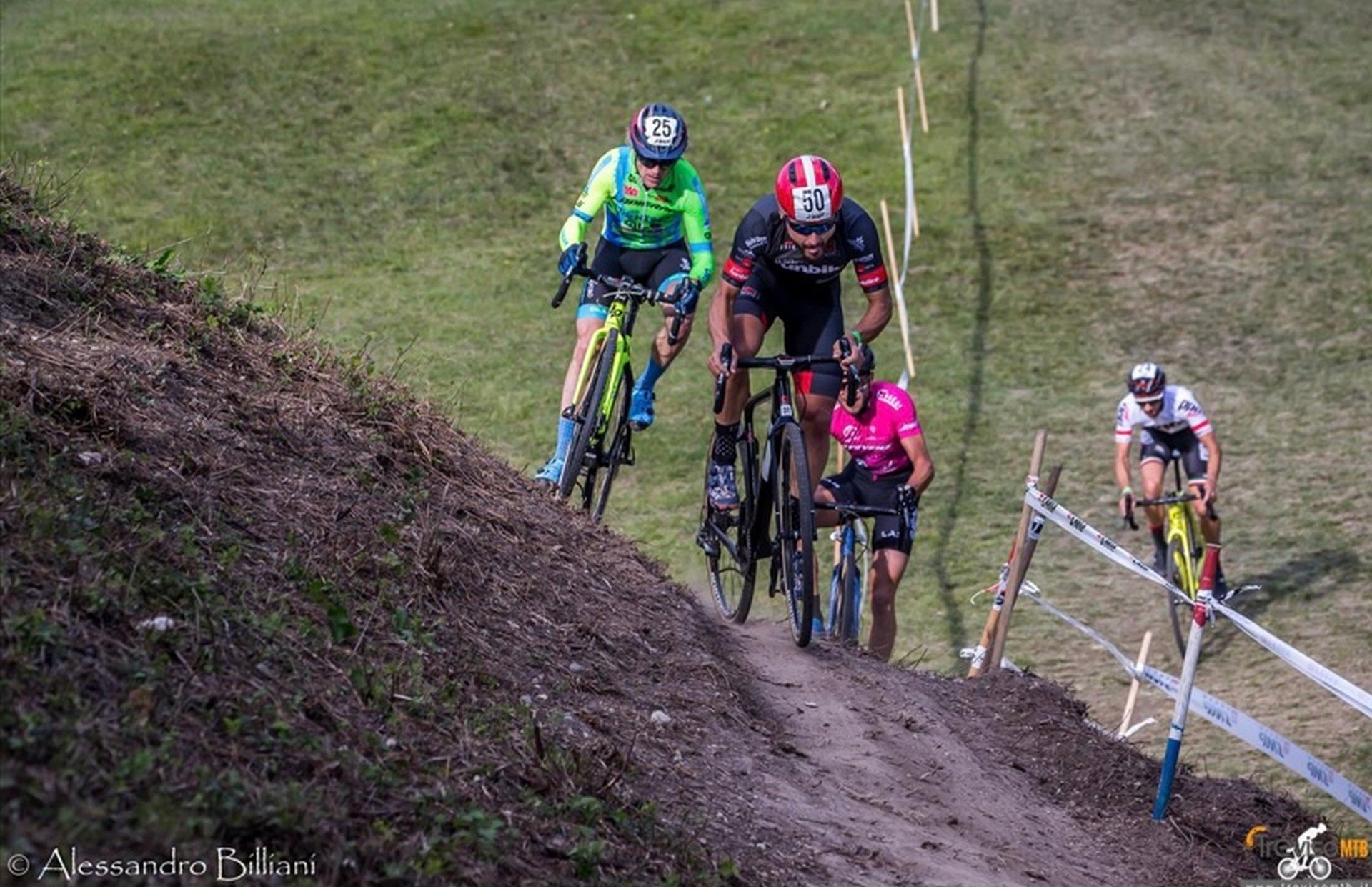 Do people notice it’s not a classic cyclocross bike when you’re racing?

Yes, they often ask me what bike it is and I explain to them that it is not exactly a cross bike, but a bike that allows me to compete that day and go to cool down the next day, when I put on wheels with 40mm tires and there I can tackle practically any path. 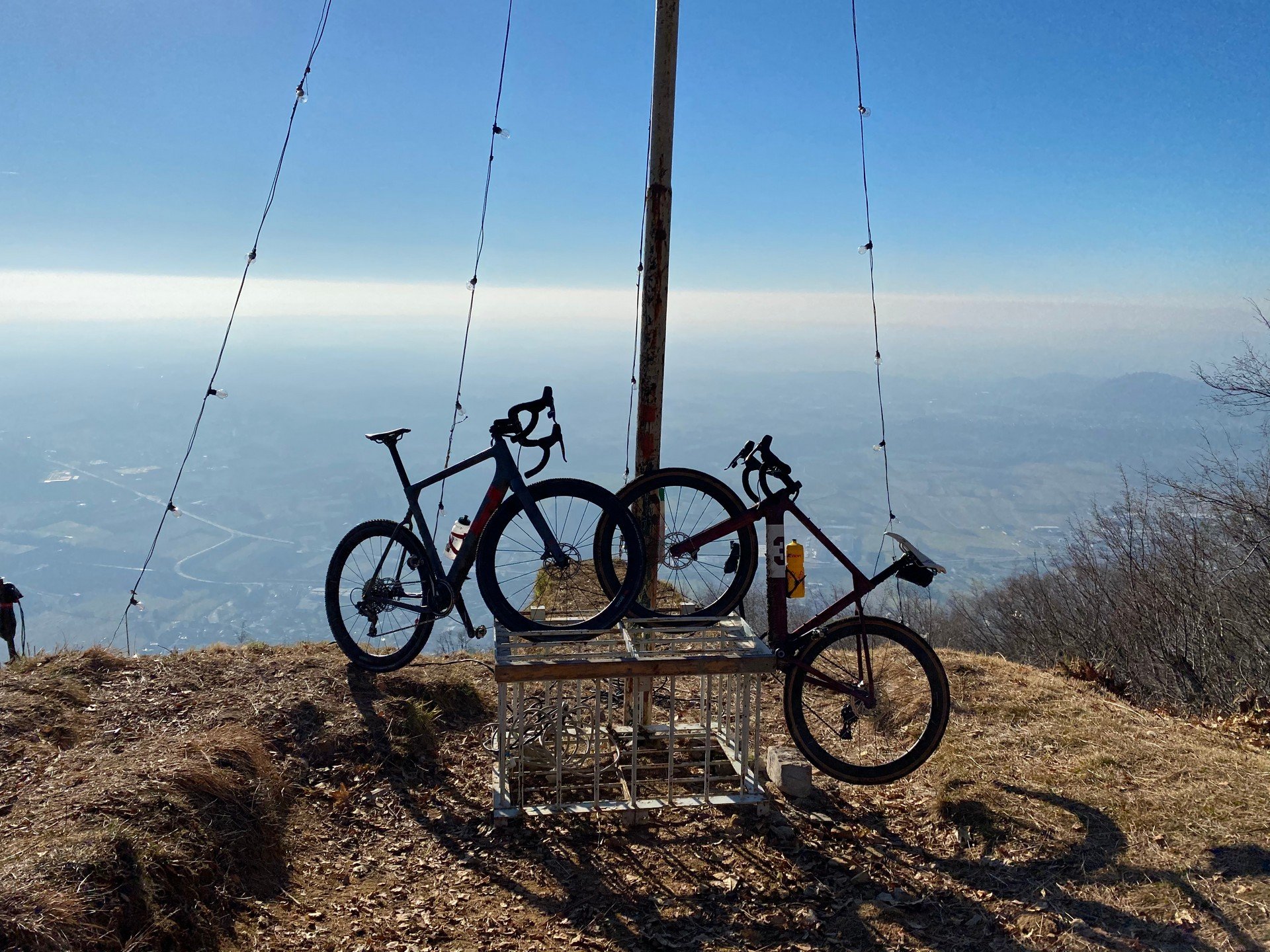 In your opinion, sooner or later we will be able to see an Exploro even at the highest levels of the cross?

At pro level, perhaps the only problem is a little lack of ergonomics in the phases with the bike on the shoulder. For the rest, I don’t see any. The only aspect of  the geometry that is really a deviation from the tradition of cross is the seat tube angle, more rearward than on a classic cross bike. But that has never been a problem for my driving style. On the contrary, the fact that my center of gravity is a little back sometimes helped me in conditions of poor balance. 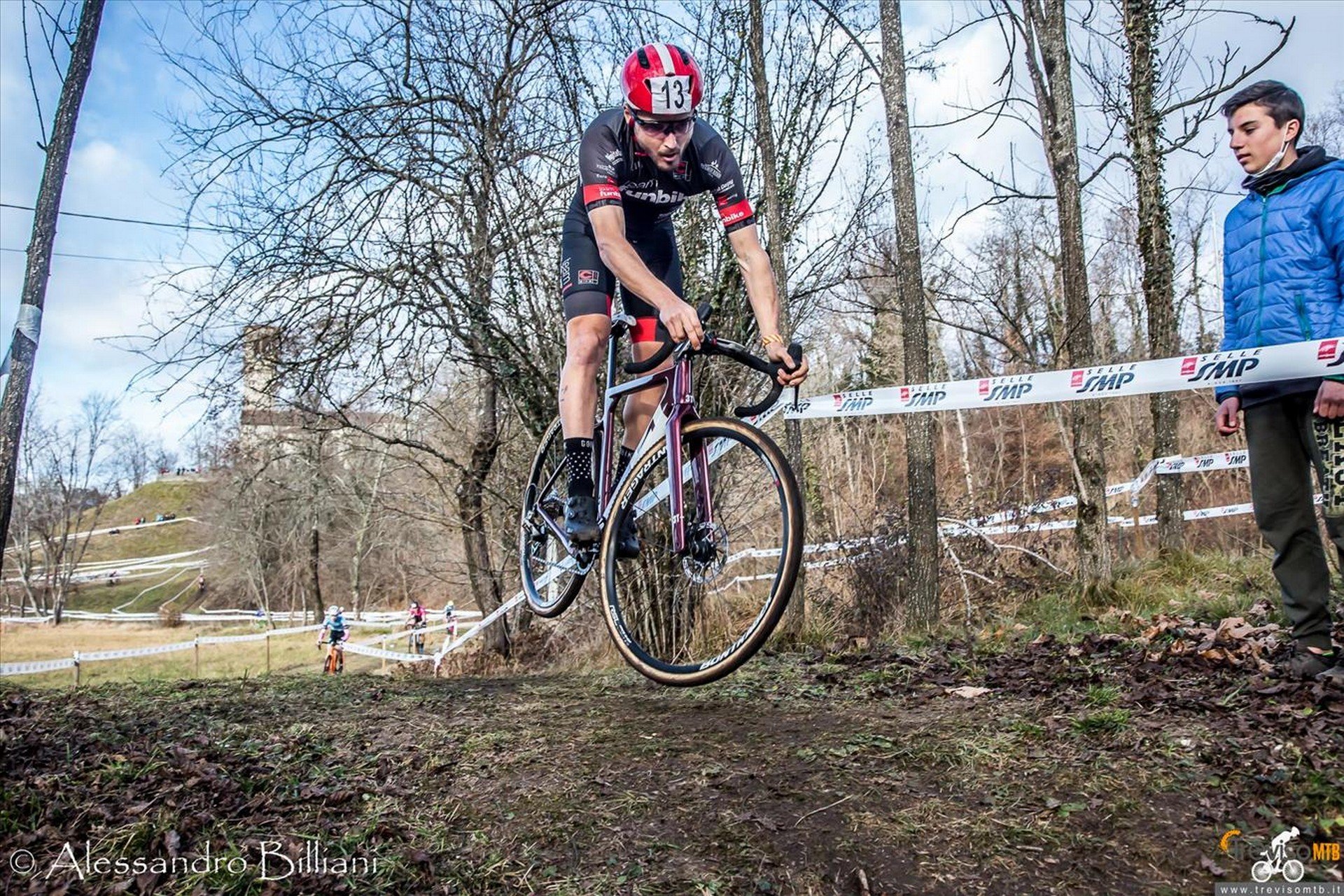 Who will win on Sunday?

Without Van Aert and Van der Poel who knows, but I hope Iserbyt. He is my favorite because I see myself in him a bit: short and powerful, it makes lines different from those of all the others. On a technical path like that of Arkansas, and potentially muddy due to the expected bad weather, he can do well.