Last March I moved from Amsterdam to London and wasn’t really sure what to expect, having lived in The Netherlands all my life. Like all Dutch people, I was practically born with pedals attached to my feet. I knew that London would be different terrain. People love the bike just as much as they hate it here, because everybody tries to move around through this congested city that hosts nearly 10 million people. Expectation: no bike lanes, grumpy taxi drivers and lungs full of exhaust fumes. My reality when I arrived: a nearly apocalyptic city, empty car lanes, nobody on the streets. A mix of lockdown, people leaving the city (up to 10%) and no tourists revealed a city different from everything I expected. 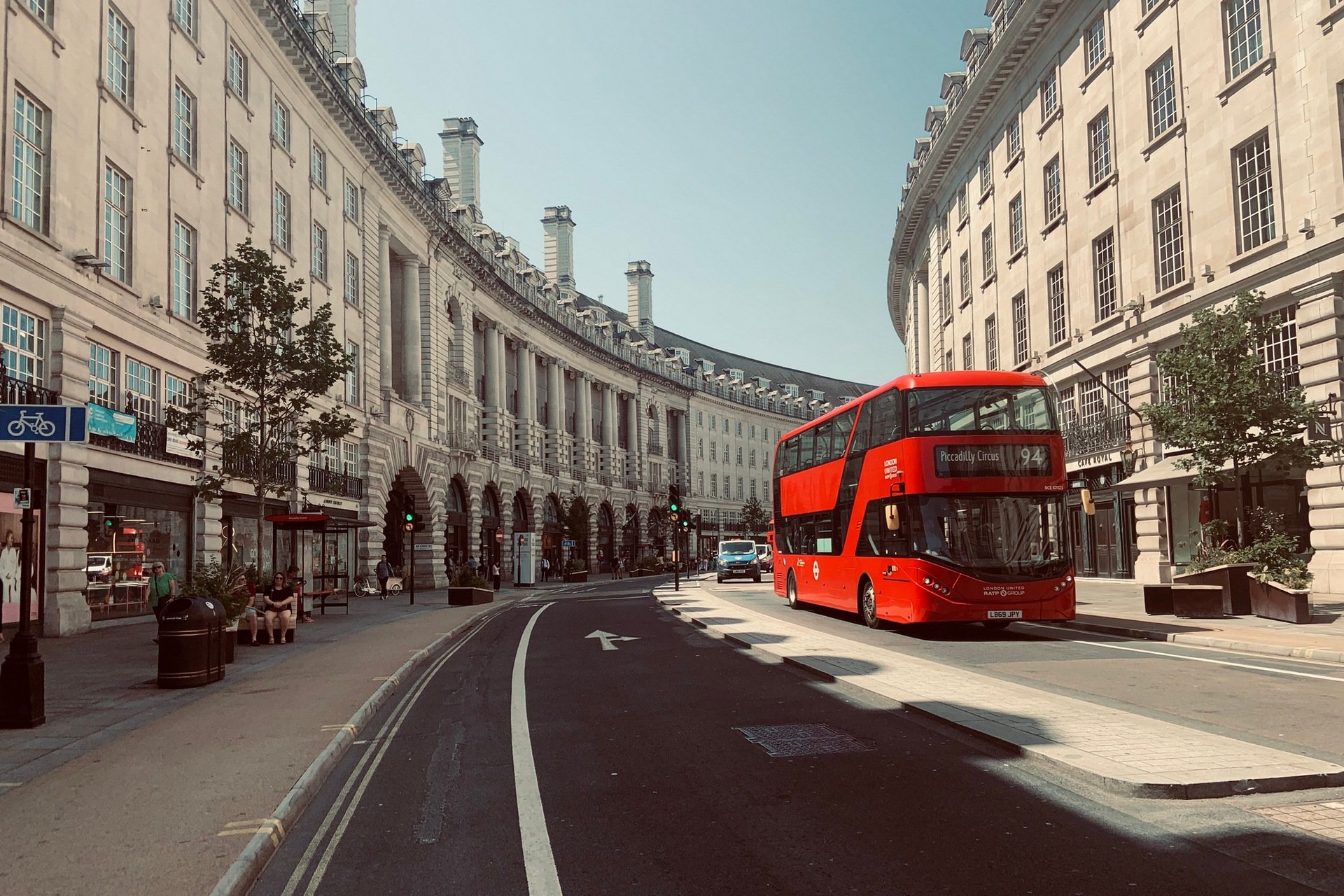 Cycling through the empty streets of London made me wonder why people were leaving the city they loved in such big numbers. Quite soon I found after that ride I found at least one of the reasons. The moment you leave London, doesn’t matter in which direction, you’ll find the most amazing nature. From royal gravel on King Alfred’s Way down South to the amazing gravel paths in Epping Forrest North of London. The further you ride; the more pristine nature gets. Do you want to discover these trails yourself? Our friends at Red Bull shared 10 of the best gravel routes departing from London. 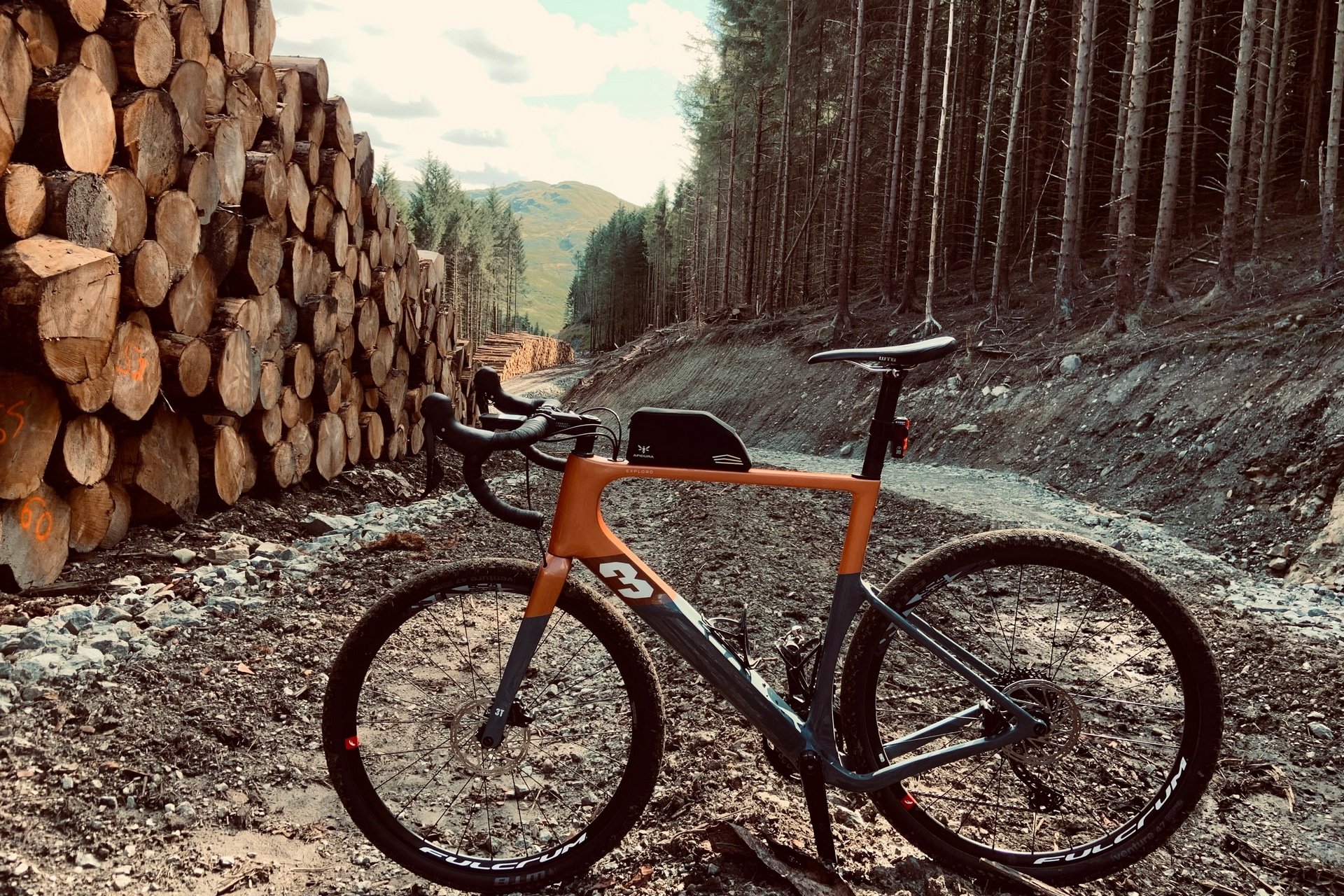 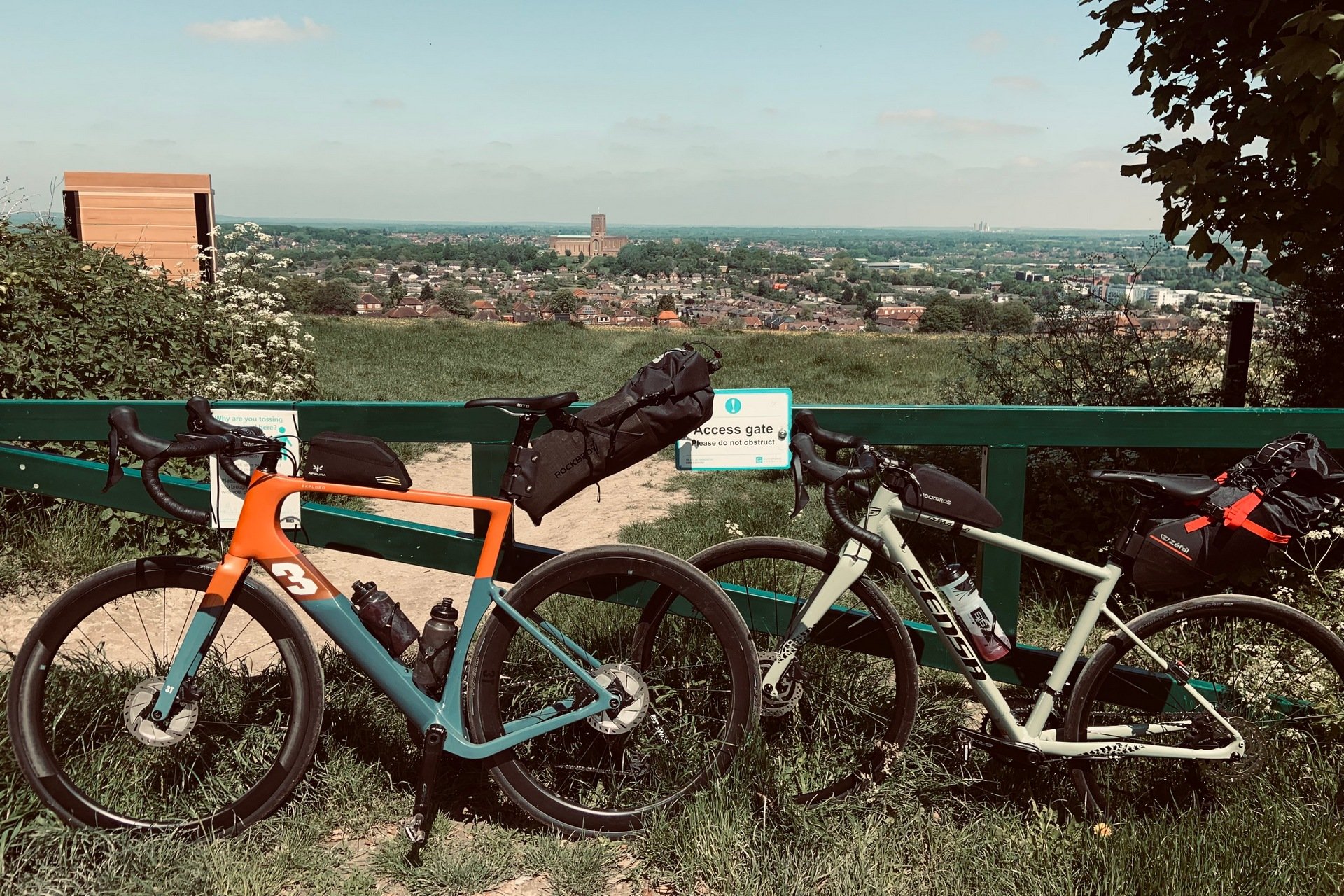 The versatility of my 3T Exploro Racemax has been an absolute joy during these rides. No ride from city tarmac to the steep rocky descents of Scotland has been limited by the bike, only being slowed down by my own capabilities. Definitely wished for the Boost feature during those moments. Especially during the hilly singletrack climbs where power and technique are tested in a way never encountered. Coming from a guy who used to live in The Netherlands (literally meaning lower lands) where a hill is considered anything over fifty meters. The adventures so far have been amazing with many more to come such as the North Coast 500, Lake District and Lands’ End. 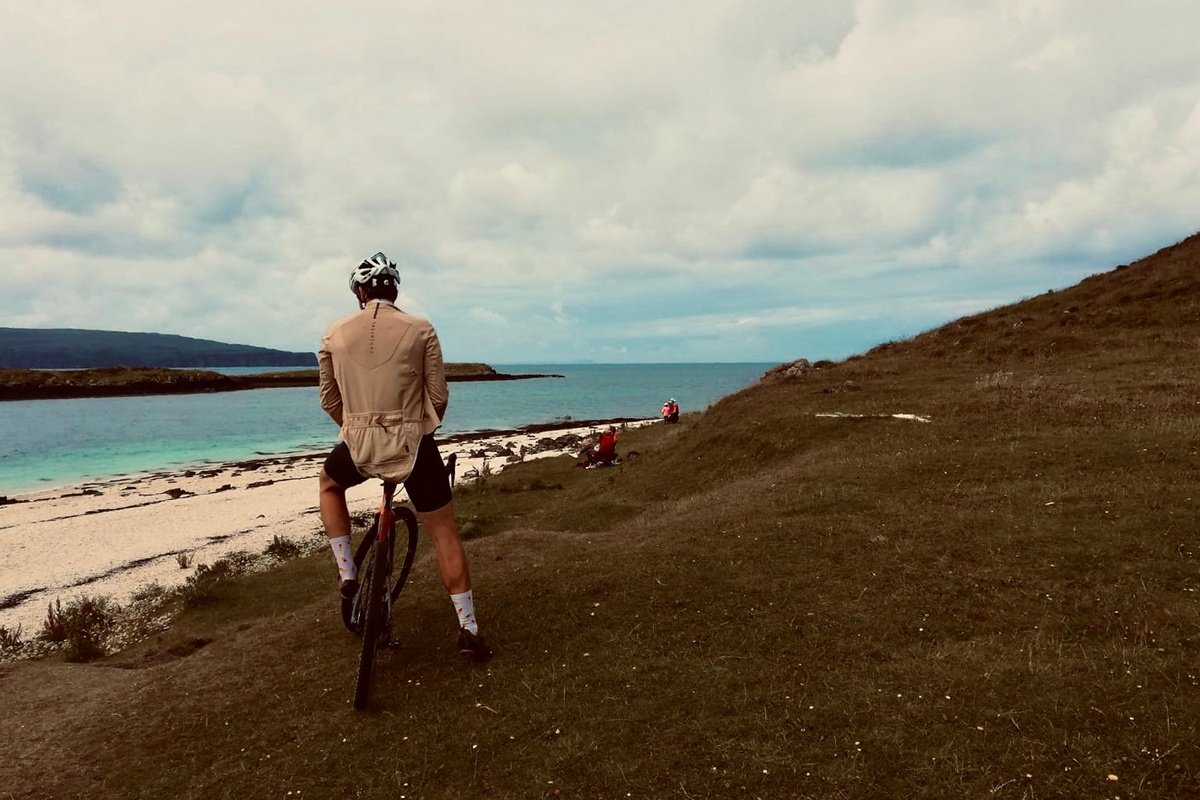 Do you live in London or UK and want to know more about 3T, book a test ride or order one? I would recommend going to Bespoke Cycling. Your cycling Walhalla where you can find anything you need for the ultimate gravel experience. From bike choice to bike fit, they have all the expertise to get you on track. Check them out at: Bespoke Cycling. 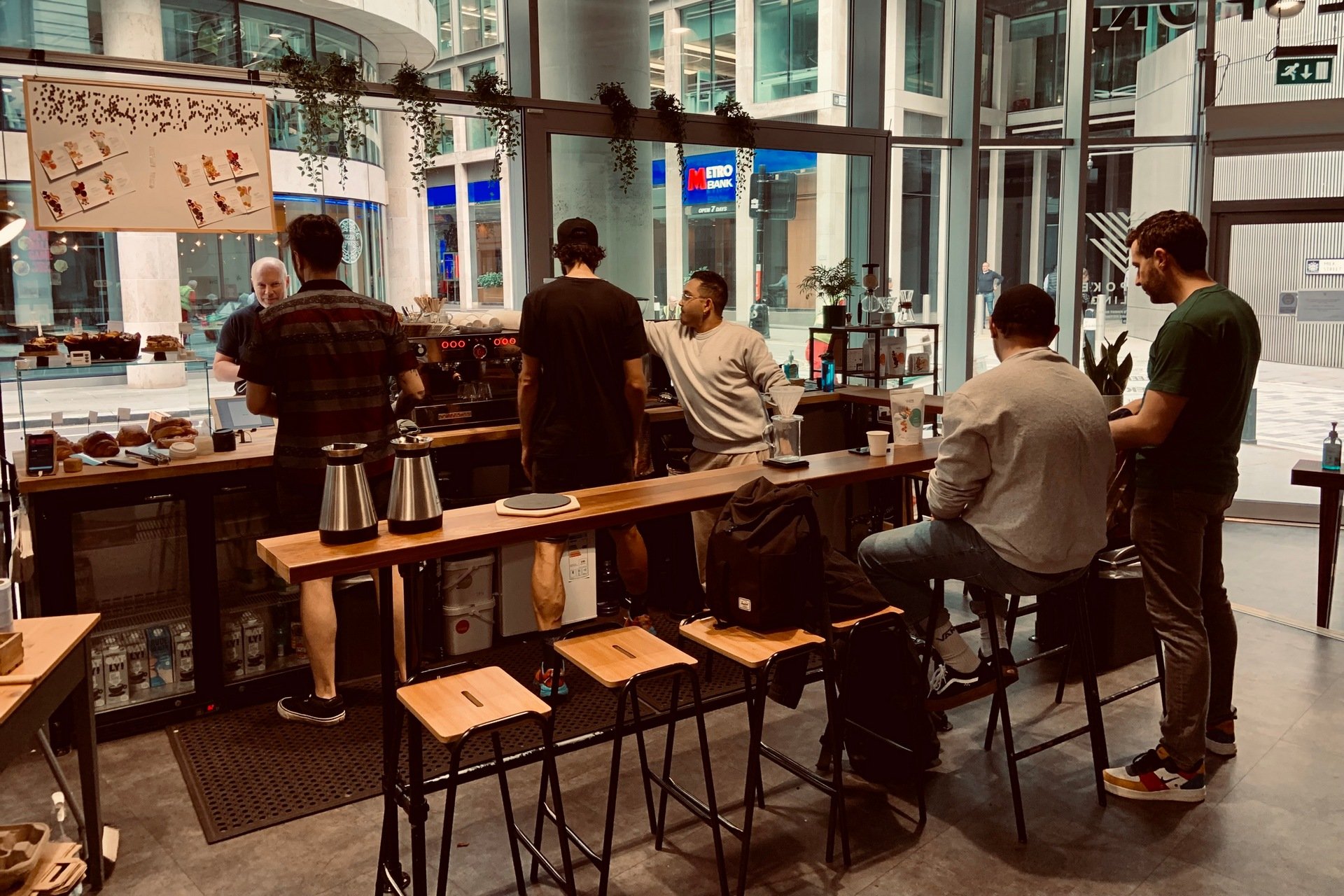 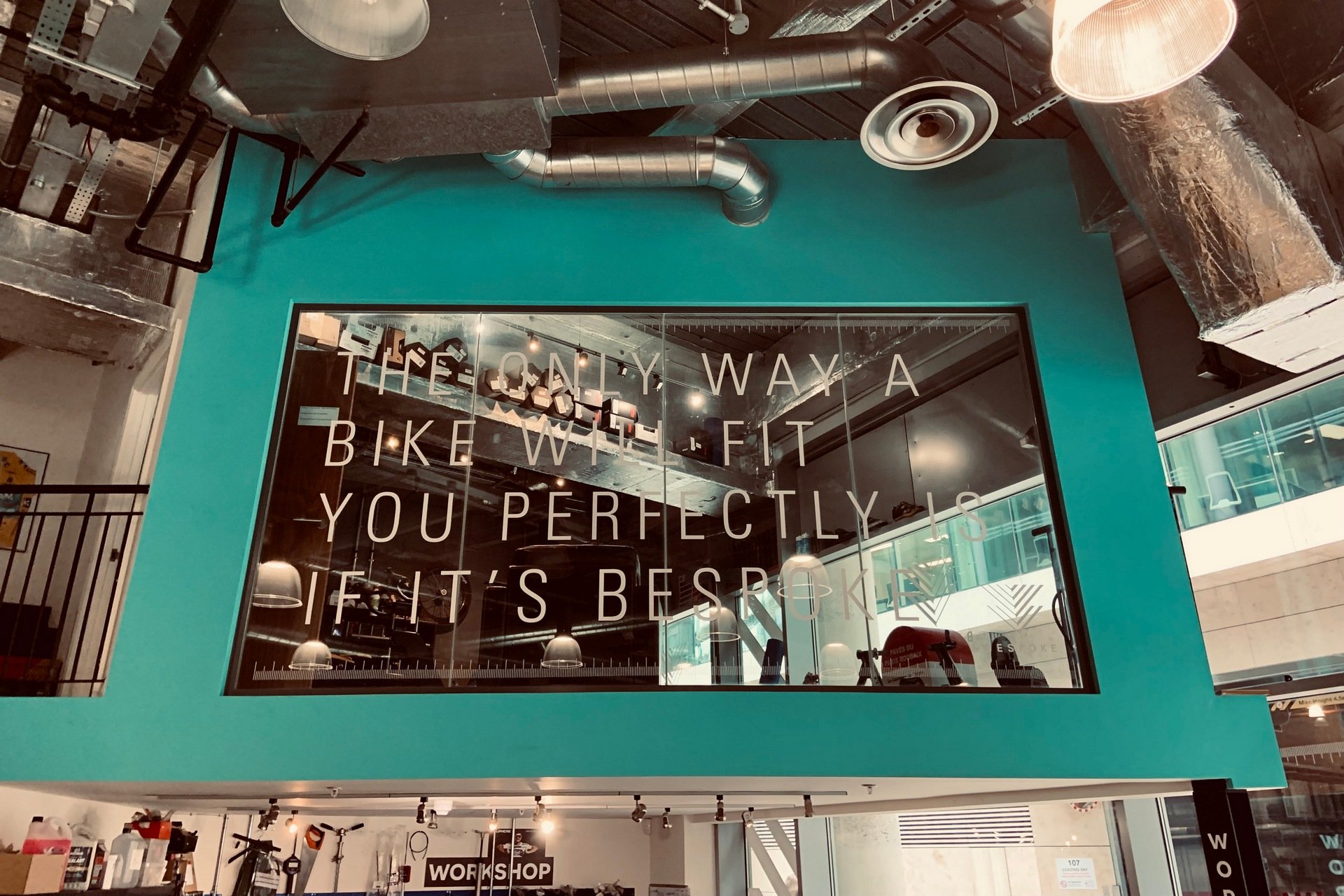 ◄ Previous Story Get Creative: Contender’s Custom Strada
Next Story ► Cyclocross with a gravel bike… why not!?
...