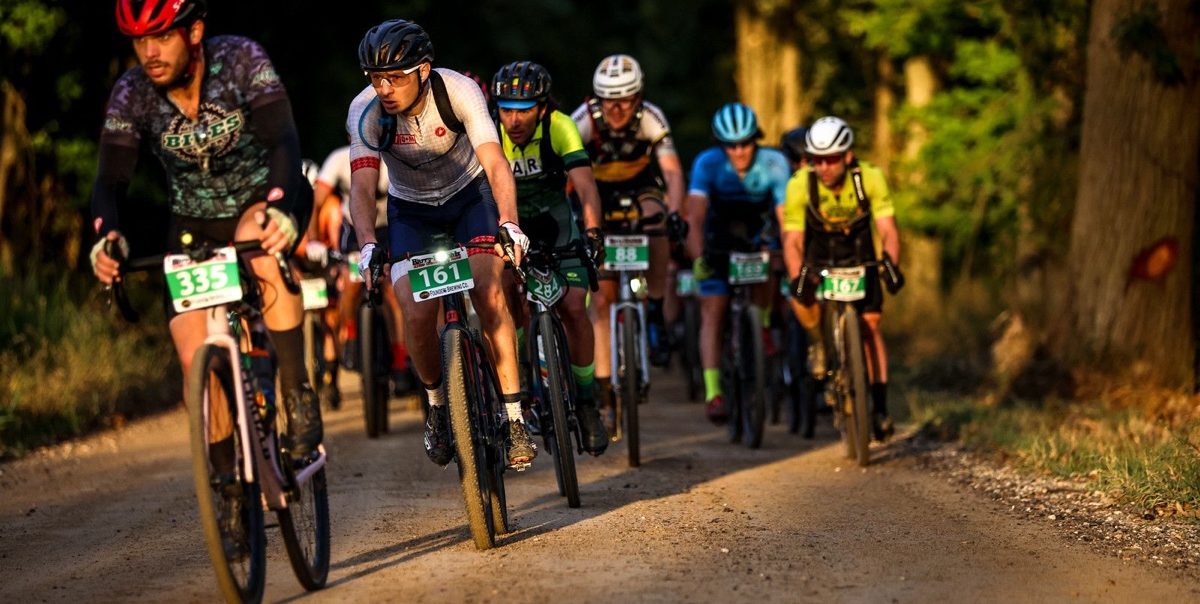 We all know that legs and lungs win races. We obsess over equipment. We shed a few grams from a handlebar. We find marginal gains in the shape of a downtube. I heard there’s a nano-wax-graphene-biochrome compound lube that saves 10w. We chat at each other for a month pre-race about what tires we’re running. What pressure in those tires? Road or MTB shoes? Aerobars? Scratch or Infinite (Momentous, duh)?

We all know that legs and lungs win races. Right?

So when 3T Exploros went 1 & 2 at the Barry-Roubaix 100 “Psycho Killer” we thought, perhaps? Could this be the marketing department’s Christmas in October? Add to that the fact that this race has never been won by any other bike. Was this the moment equipment choice was the difference?

It’s key to note that the Barry-Roubaix 100 course is a Matt Acker design. For those who don’t know Matt: he has a fantastic beard, he rides 300k before breakfast burritos, he will route you through every sandy two-track.

The Exploro can run a 2.1” mountain bike tire; the Exploro Race can go up to 2.35”. There was much talk leading up to the race about whether to run the gravel wheels or the 650b fatties. One hundred miles is a long way to buzz along on knobbies if you don’t have to, but the alternative was literally running. And run they did, those who were b’gravel-tired. The 3Ts, on the other hand, donned their fattest, and rolled to victory. 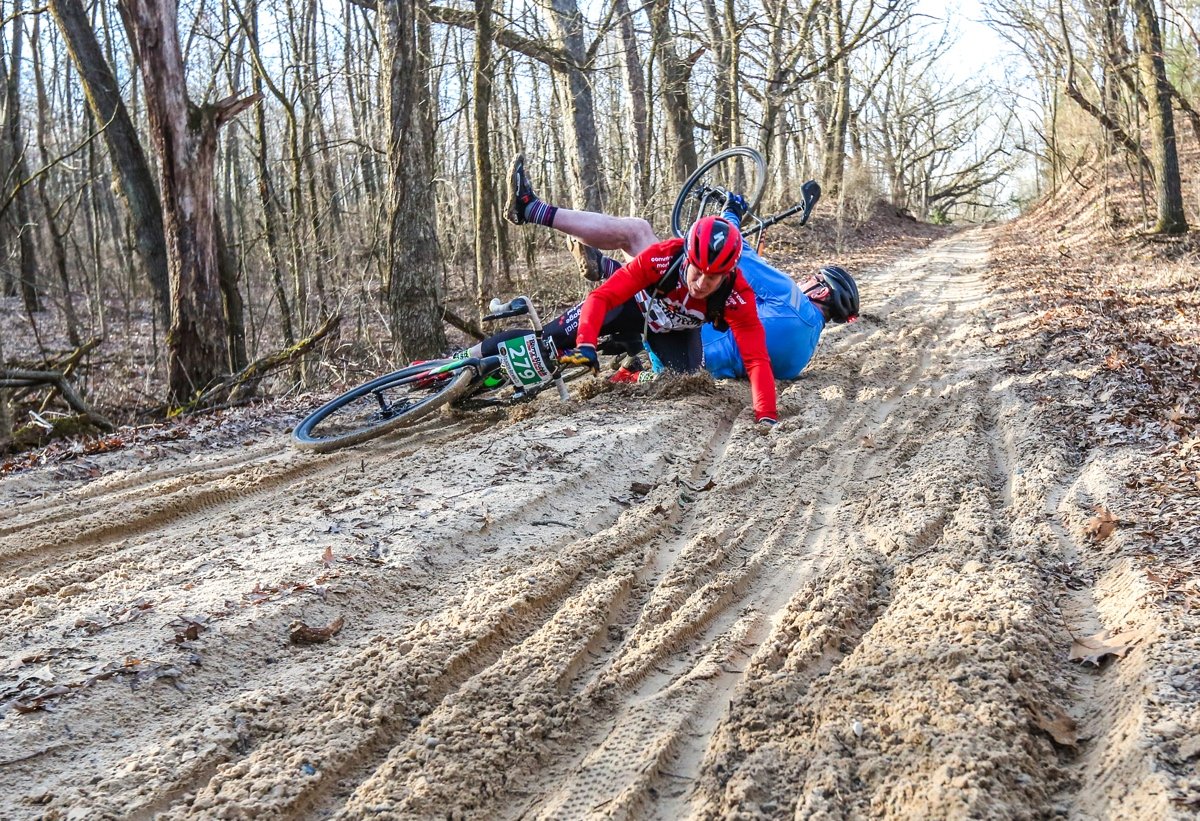 Connor and Jörn separated in the 2nd 10km sector of sandy, nasty, MattAckery 2-track, and never looked back. They also didn’t look at each other since a broken chainring tooth held Jörn up enough to be just out of sight for the entire 2nd half of the race. The two of them buzzed along (alone, 2 minutes apart) for the last 50 miles.

Now, you may still ask: was it really the equipment that won this race? Was it truly not legs and lungs again? Well if you’re asking that, you don’t know these two idiots. Real crap riders. No power and less brains. This was the first race all season they weren’t hungover for: because they were still drunk. Are we joking? Maybe (no). The point is, you can swap from a road race setup with Enve 5.6s to some 2.3” XC tires in under a minute (really, we’ve timed it). 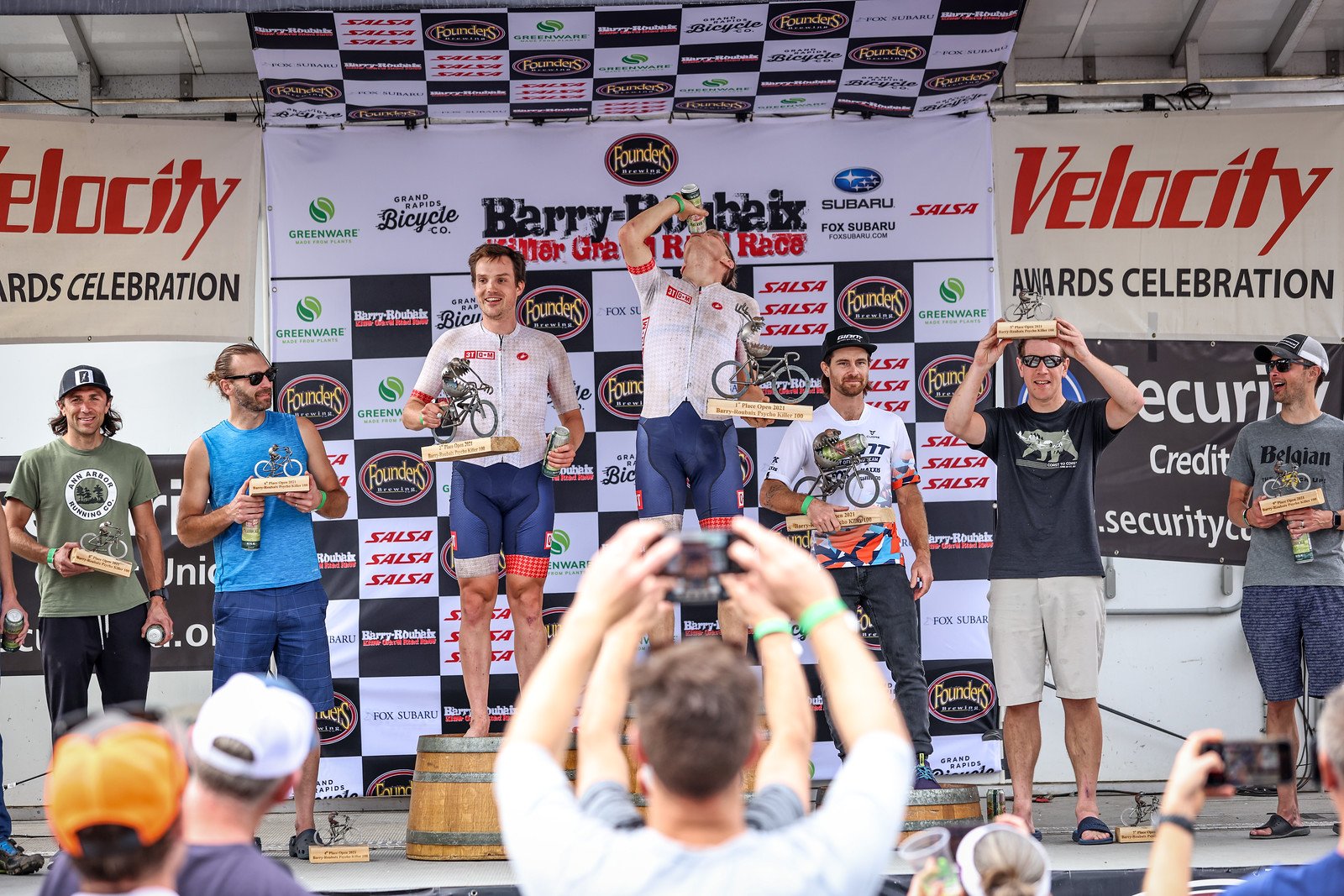 Got some gnar coming up? The Exploro Team (winning frame) is shipping now with a wallet-friendly build.