In 2020 it was one of the few events that took place, in one of the rare moments of return to normal: bad luck wanted a continuous rain to haunt the event. This year Jeroboam Dolomiti and the organizers of ASD Dolomitics deserved a more serene climate and so it was: a nice sunny weekend accompanied the second edition of the event.

More than 100 participants took the start and, as usual, far fewer those who reached the finish line by completing the entire route. In particular, only 3 riders were capable of covering the entire 300 km track, which included 9,000 meters of positive elevation gain. 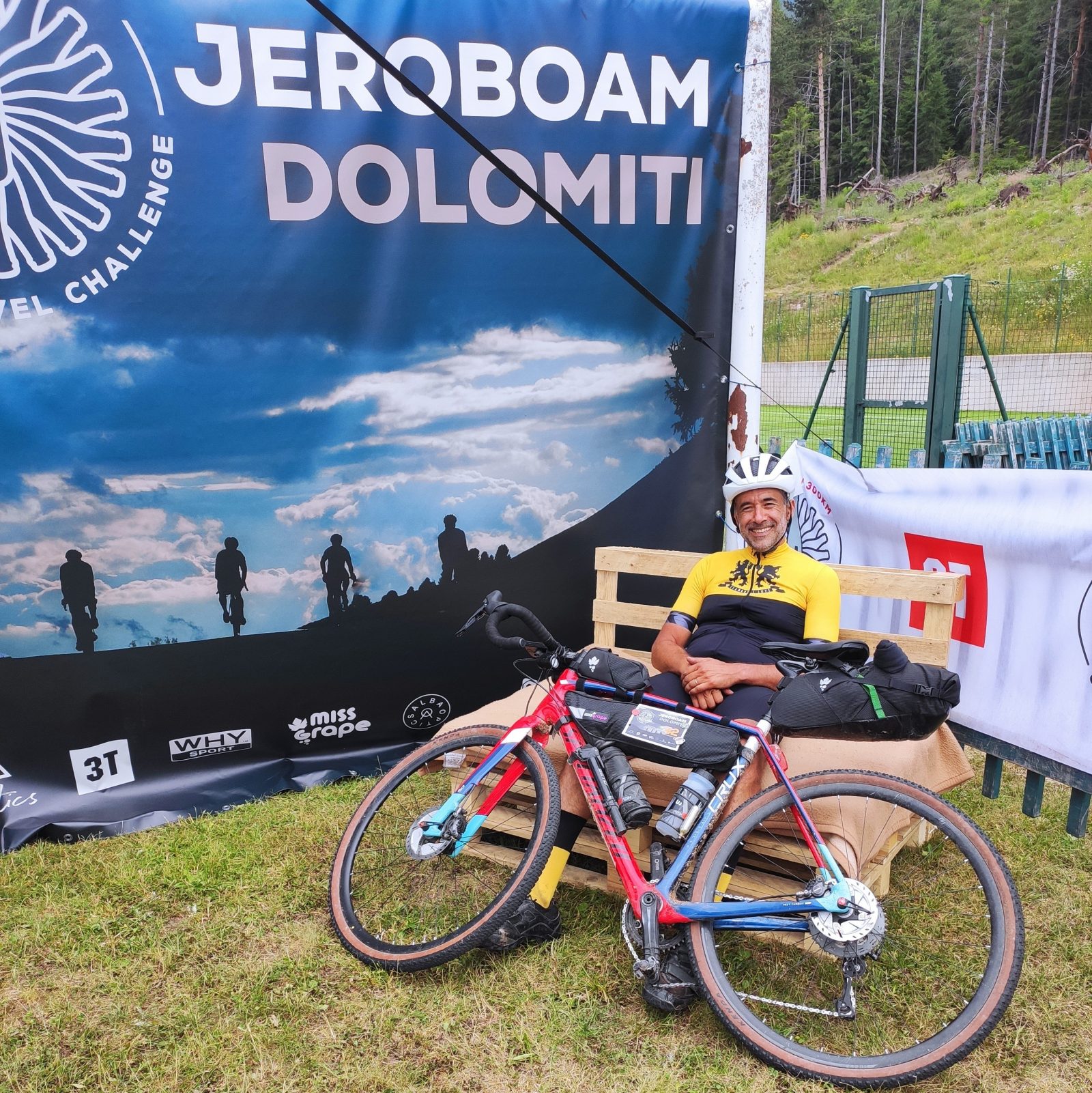 The 150 km half distance was more on a human scale but still demanding. We are pleased to highlight the fact that two colleagues who work in 3T stand out: Thomas and Louis were in fact the first two finishers of this route. 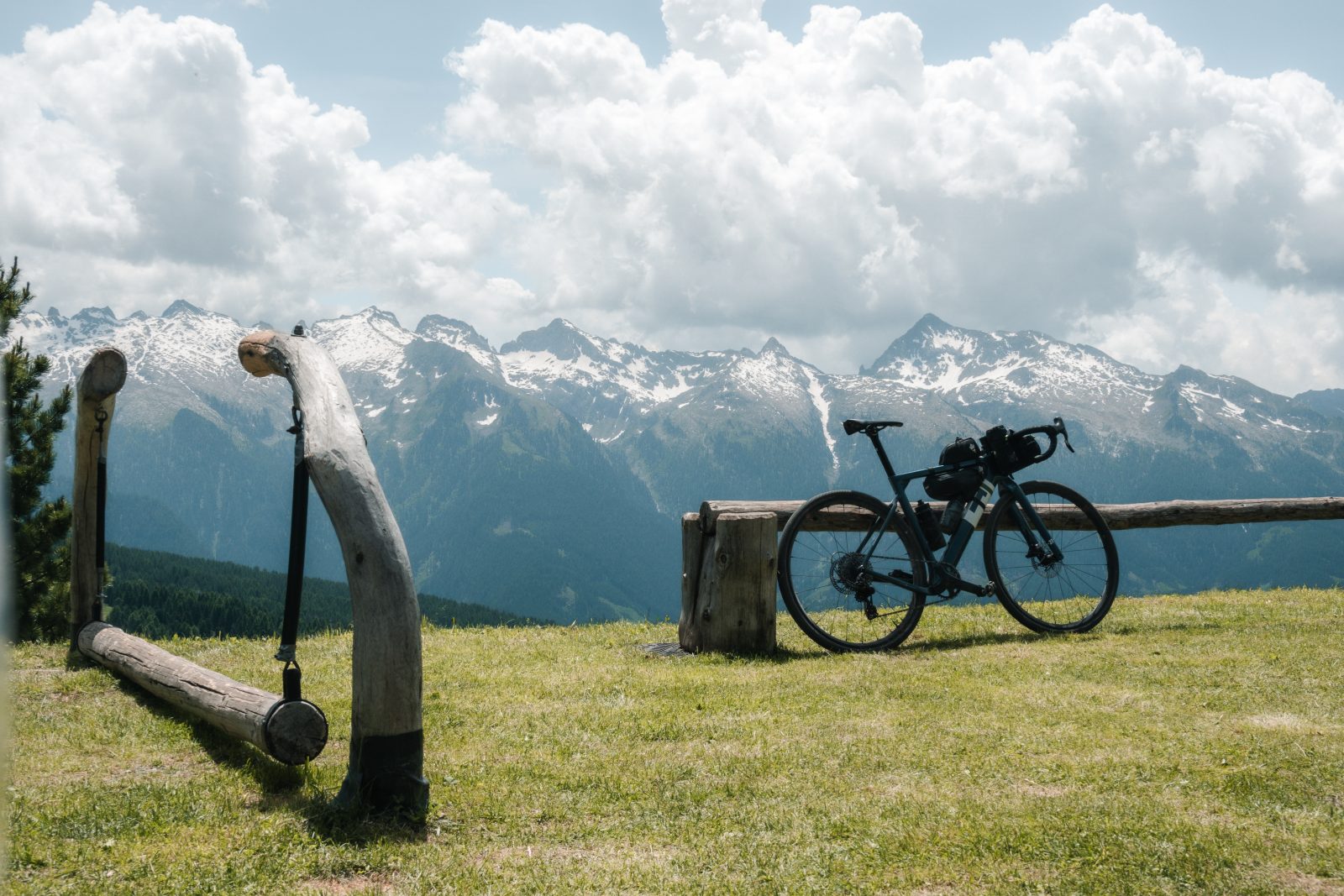 On Sunday, the event ended with shorter distances: 75 and 37.5 km, with the latter path which was once again characterized by a softer approach and by the presence of a moment of food and wine tasting.