What immediately comes in the mind of a cycling enthusiast who hears the word “Gavia” is the images of many exciting stages of the Giro d’Italia. in particular, that of 1988 tormented by snow and the sufferings of Andrew Hampsten and Johan Van der Velde.

But even if you try to look at it for what it is, without what it represents for the history of cycling, the Gavia is a giant: starting the climb from 1240 meters above sea level in Ponte di Legno, you have to climb almost 1,400 in altitude. spread over about 18 very challenging km to reach the Pass.

There are those who, instead of being discouraged by such numbers, have decided to tackle the climb as many times as they will be able to do it in 24 consecutive hours: it is Mauro Raineri, who will start on Friday 30 July from Ponte di Legno on his Strada Due, to move between base camp and the pass at 2,621 meters above sea level and repeat the ascent several times until 10 am the next day. 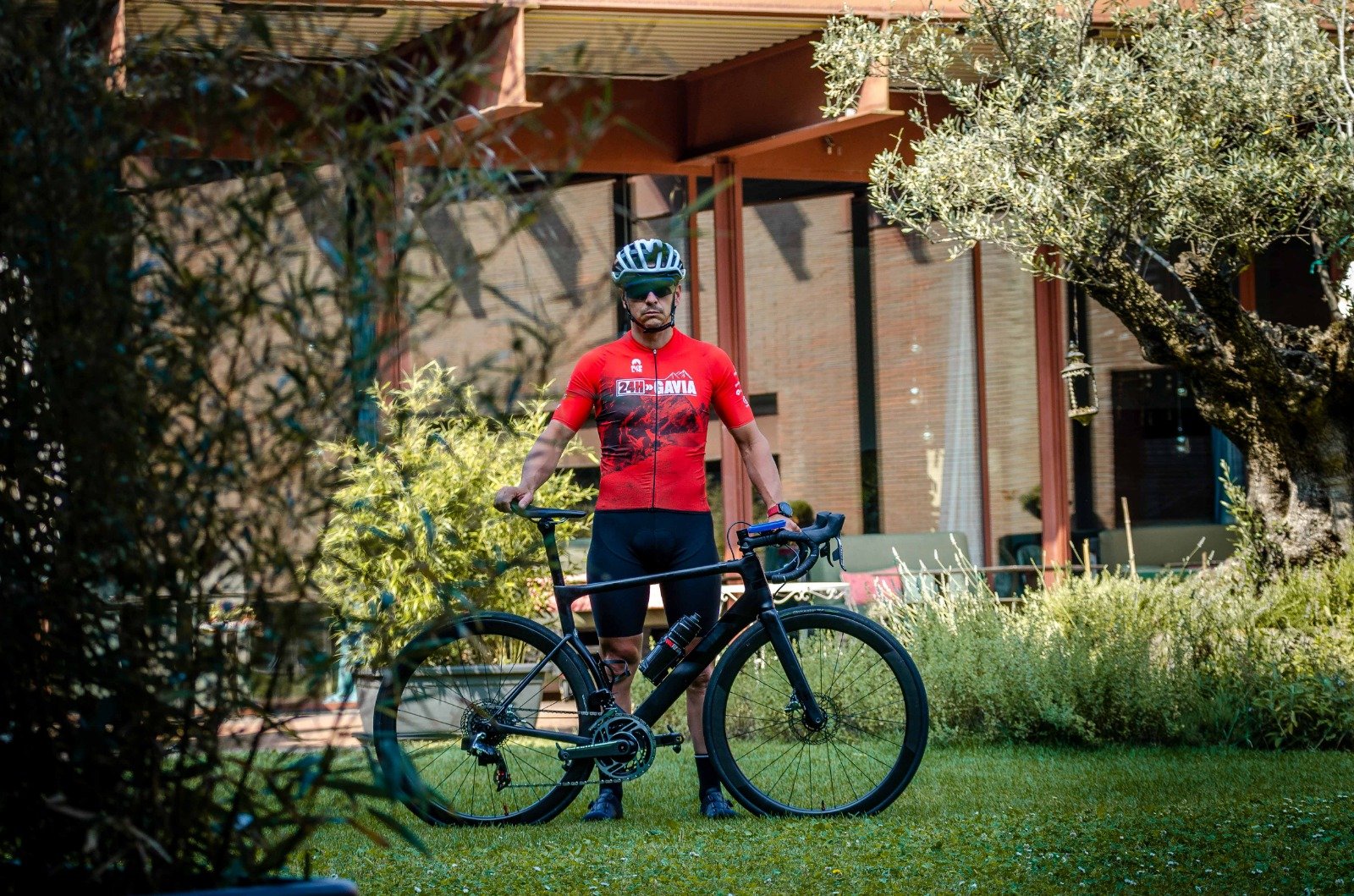 Mauro is certainly a tough guy, able to tackle the toughest cycling challenges: it is no coincidence that he is one of the minds behind the routes of Jeroboam Franciacorta. However, he did not choose to attempt this challenge for the sake of struggling on a bicycle but for a good cause: to bring attention to and support the activity of the non-profit organization “Non perdiamoci mai di vista” (translated: “Let’s not lose sight of”), which is committed to the prevention and treatment of diseases. ophthalmology. 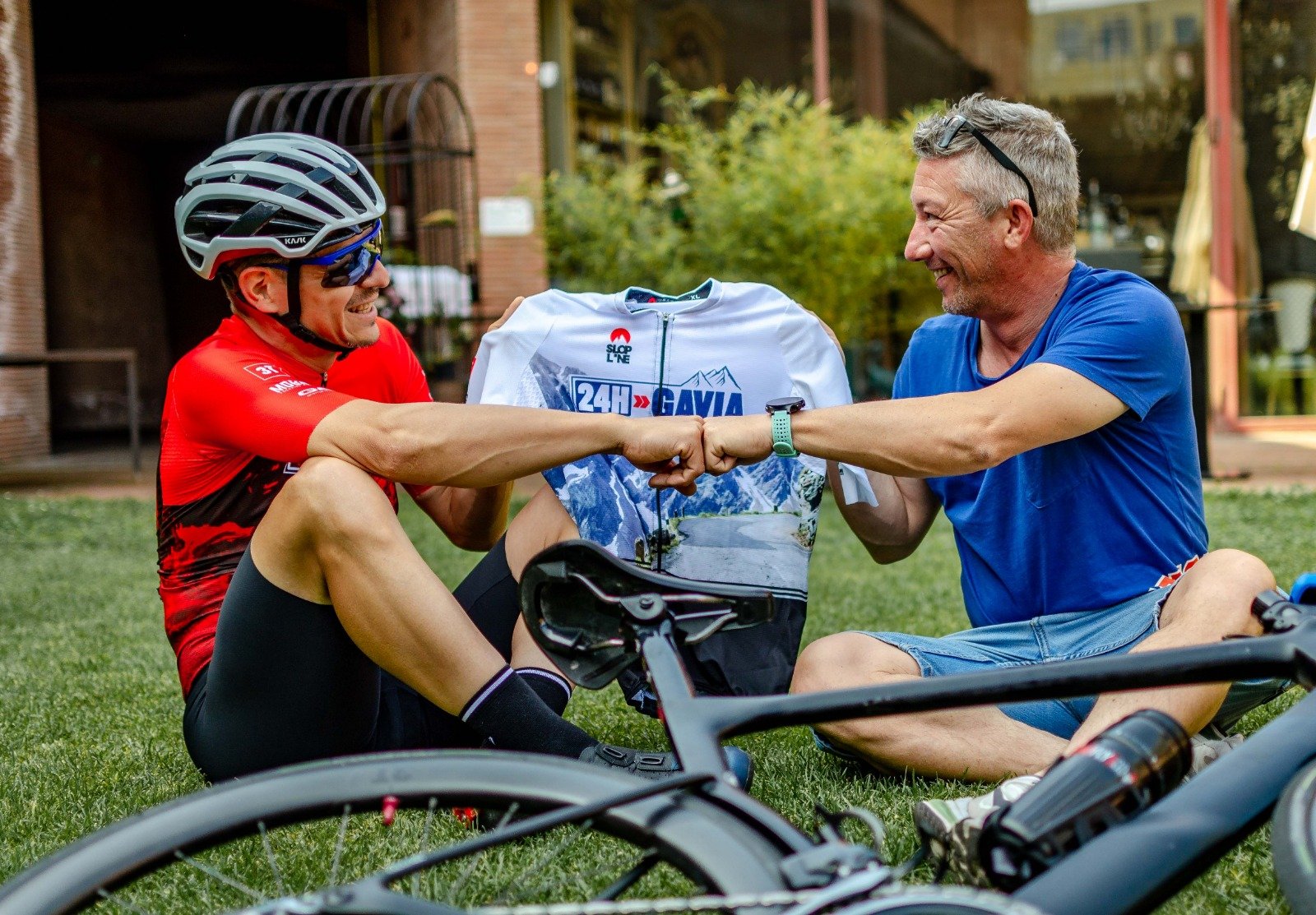 All the proceeds from the event will go to support the ONLUS and everyone can give their contribution by making a donation on the appropriate page open on the GoFundMe crowdfunding portal. It’s a bit late for this, but if you are lucky you could maybe still find and buy one of the shirts for the event, designed by Madbros and produced by Slopeline in Bergamo: red for Mauro and white for the people who will accompany him for some time.

To accompany Mauro during one of his ascents, all you have to do is introduce yourself … and ride!

◄ Previous Story “One bike is Enough.” they say
Next Story ► Jeroboam Dolomites – video and gallery
...