The Japanese event kicked off the weekend making it the first Jeroboam event ever held in Asia. 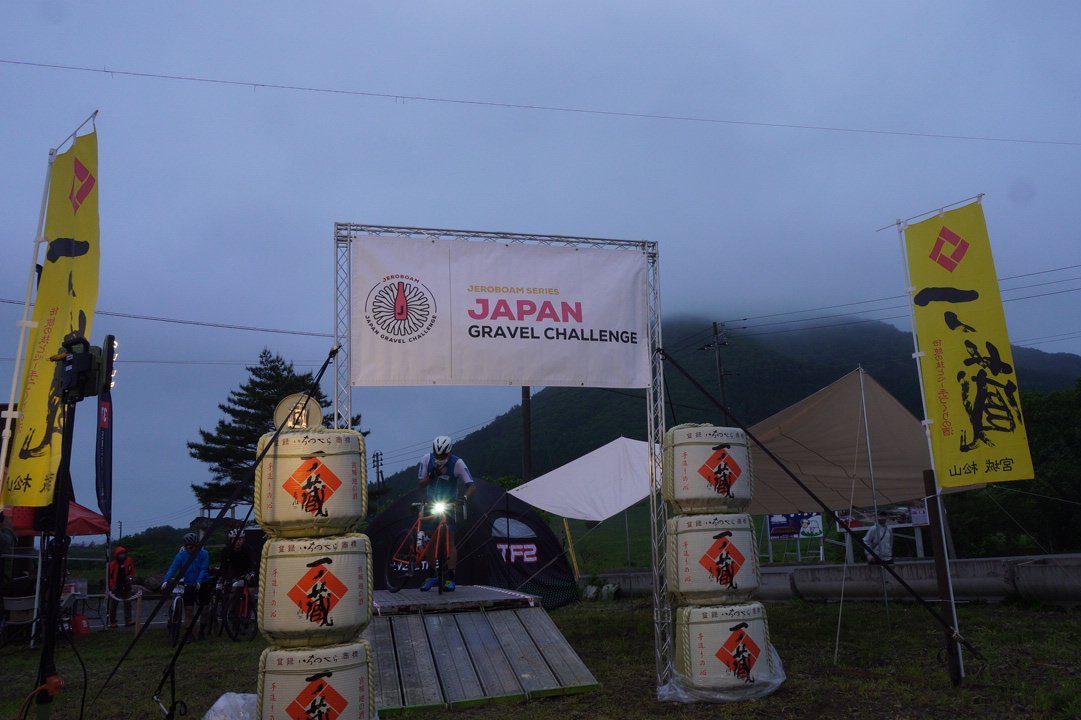 A few hours later the sun also rose in Italy and at 7 AM the first athletes in Asiago left the start village. 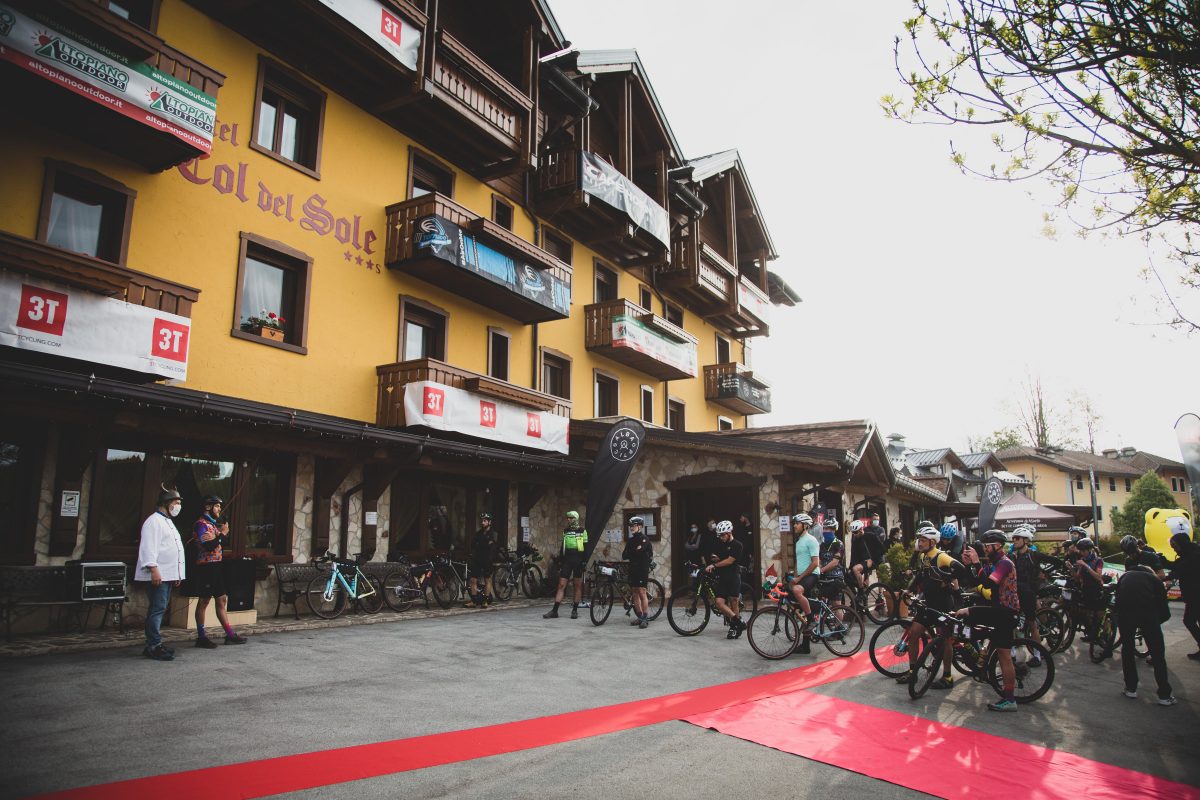 Jeroboam Japan and Italy – Altopiano of Asiago took place in very different Covid situations. In Italy, the process of easing restrictions and returning to normality is ramping up.  Over in Japan the situation is more critical and the country is more cautious about large gatherings given that the Olympics are scheduled for this summer after they were put off for the first time last year.

In the most positive Italian situation, a great synergy was able to fully take place. It was between 3T, which has its headquarters just over two hours by car from the Asiago plateau, the Col del Sole bike hotel which for years has been committed to spreading the cycling tourism and gravel cycling in particular and Mattia de Marchi: 3T ambassador for a few years now and member of Enough. Collective, as well as the one who personally took care of the tracing of all the routes. 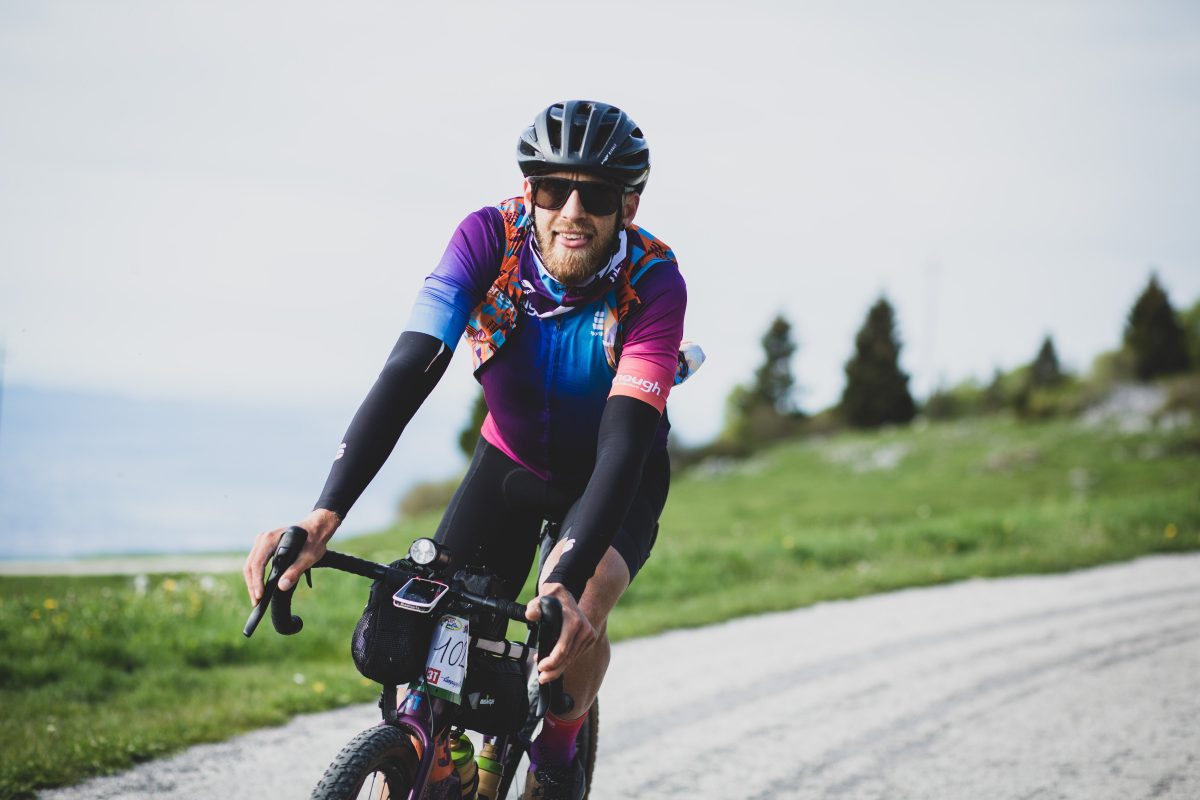 There were almost 200 participants at the start, 30 of whom had the courage to tackle the longest distance. The first to finish the 300km route was local rider Samuele Nichele, who took less than 15 hours to reach the finish line in the middle of the night. With a route climbing over  8,000 meters between the Asiago plateau and Monte Grappa, this was no easy feat. 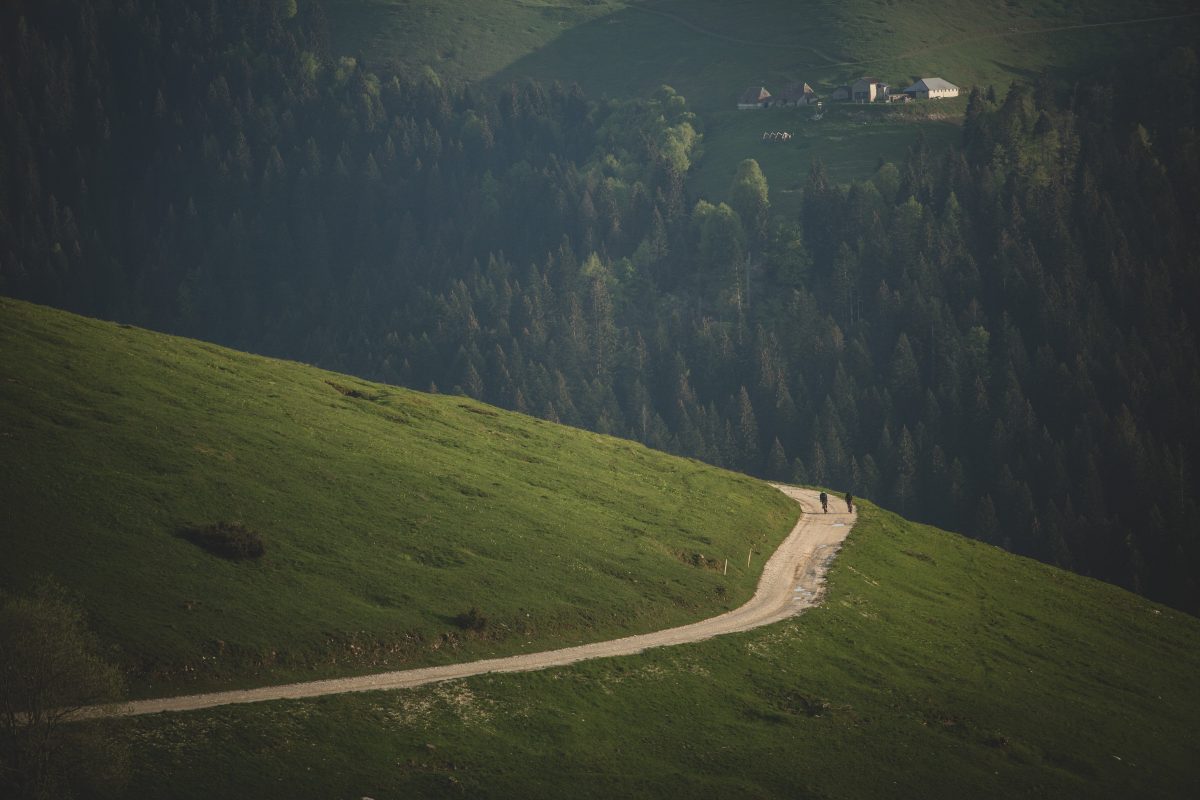 The last group arrived just within the maximum time of 36 hours after an adventurous ride divided into two days with an overnight stay at the checkpoint km 192.  This was the option adopted by most of the riders who chose the longest distance. 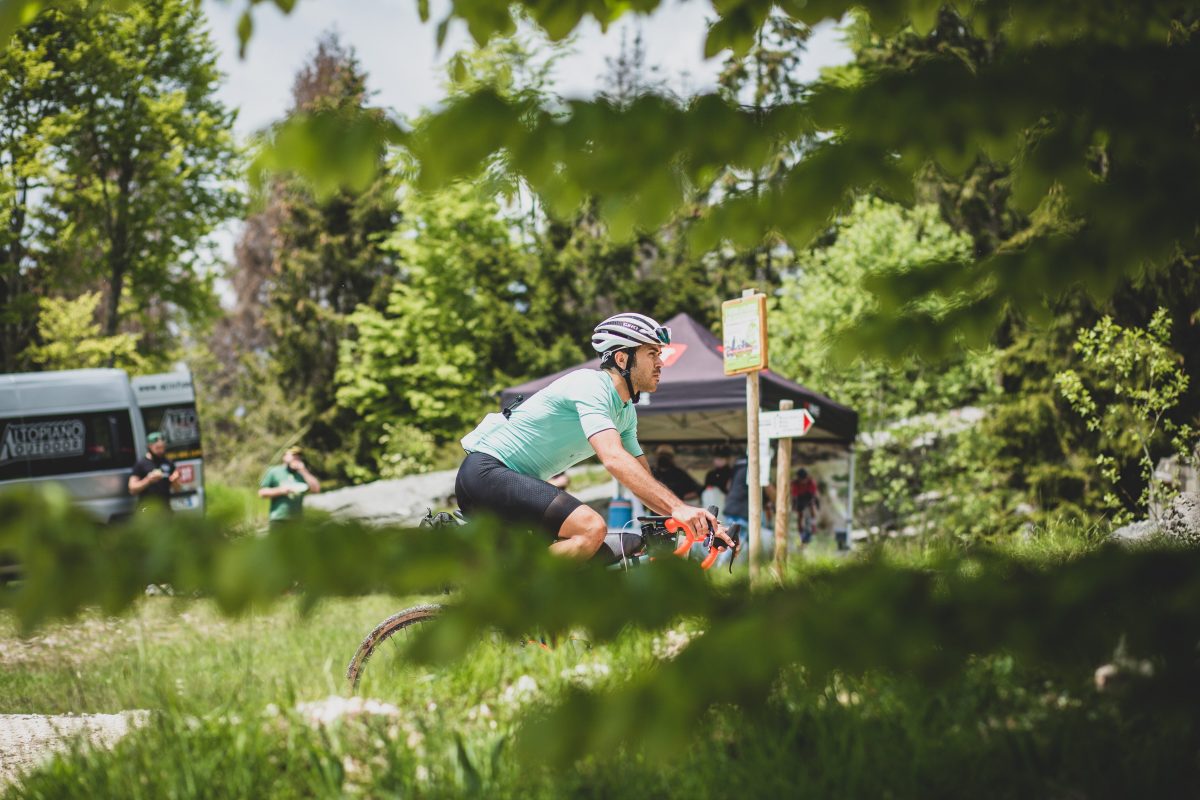 Great participation and high approval of the routes for the 150, 75 and 37.5 distances with riders trickling one after another throughout the Sunday. The Col del Sole staff continuously fed the grill and kept the beer dispenser to full for the riders who needed to refuel and rehydrate after their adventure. 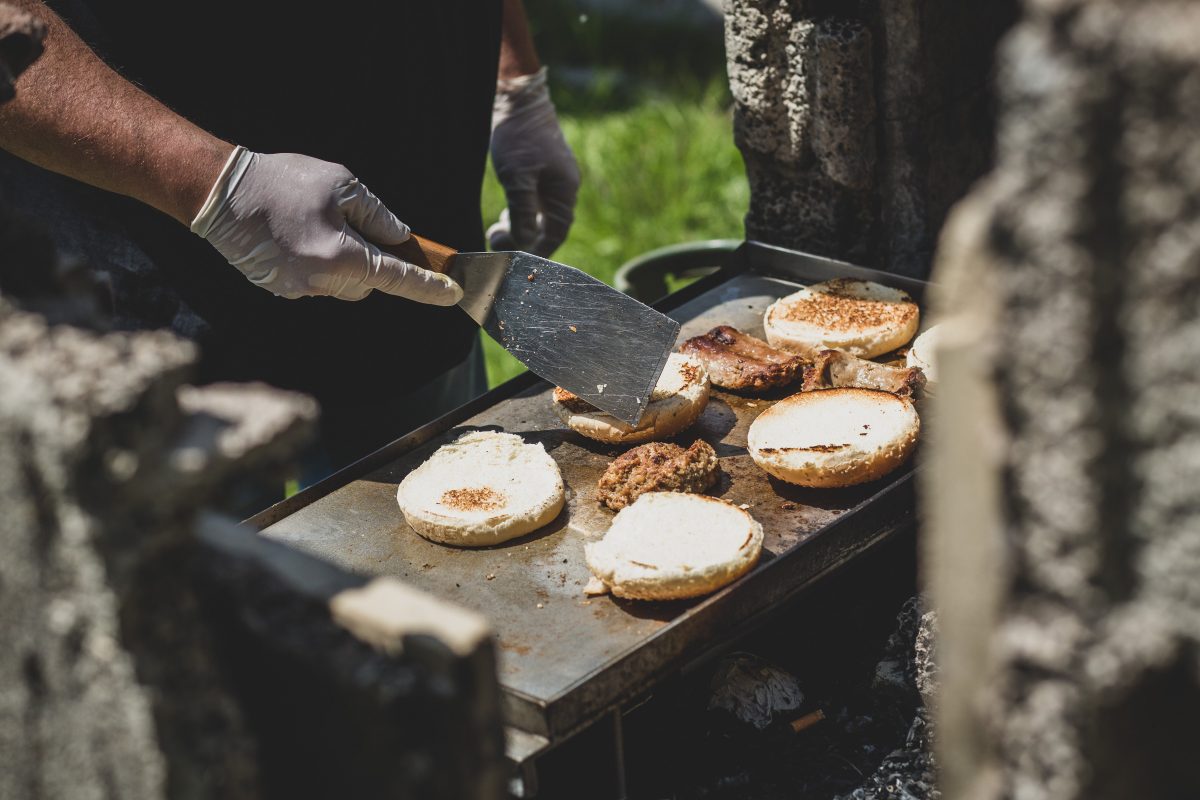 Among the other riders, there were also the guys of Dolomitic . They are the organizers of the second edition of Jeroboam Dolomites on June 3-4 which is the next Jeroboam event on the calendar. 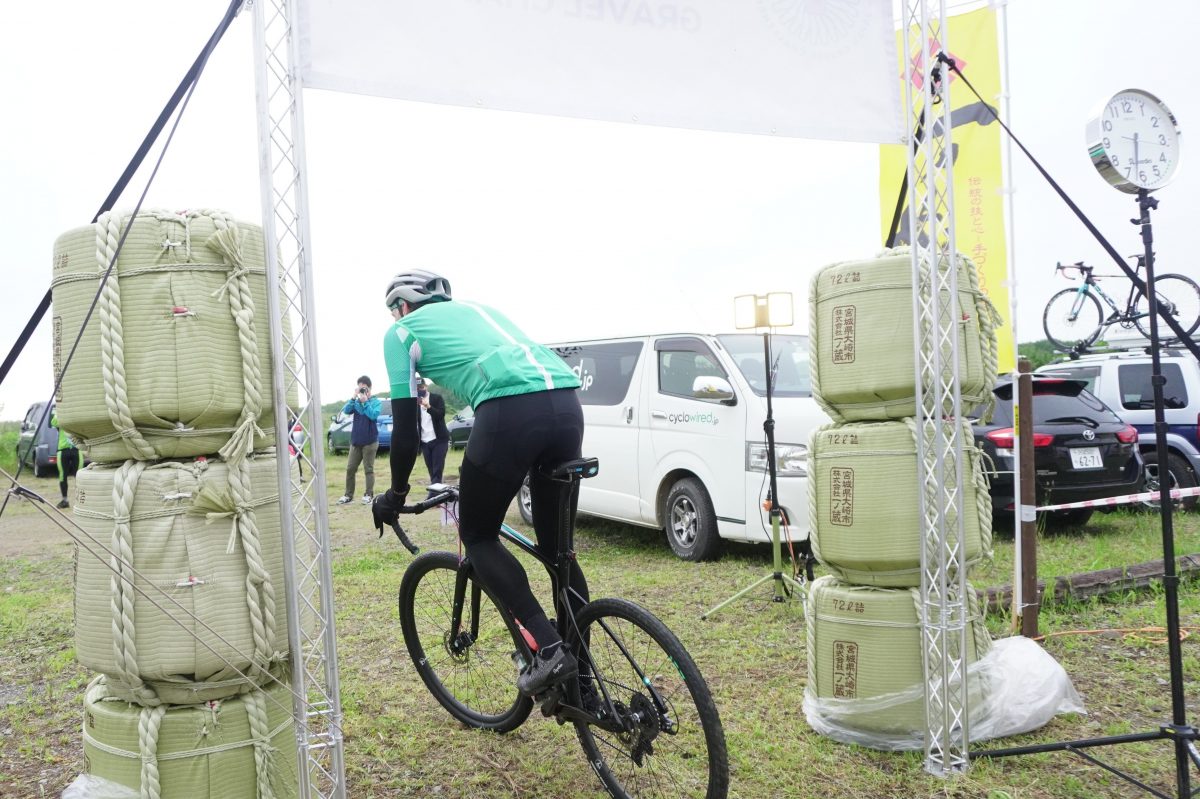 It was an interesting first edition in a territory where sake took the place of the wine and the Jeroboam spirit was embraced in a way that uniquely lined up with Japanese culture. 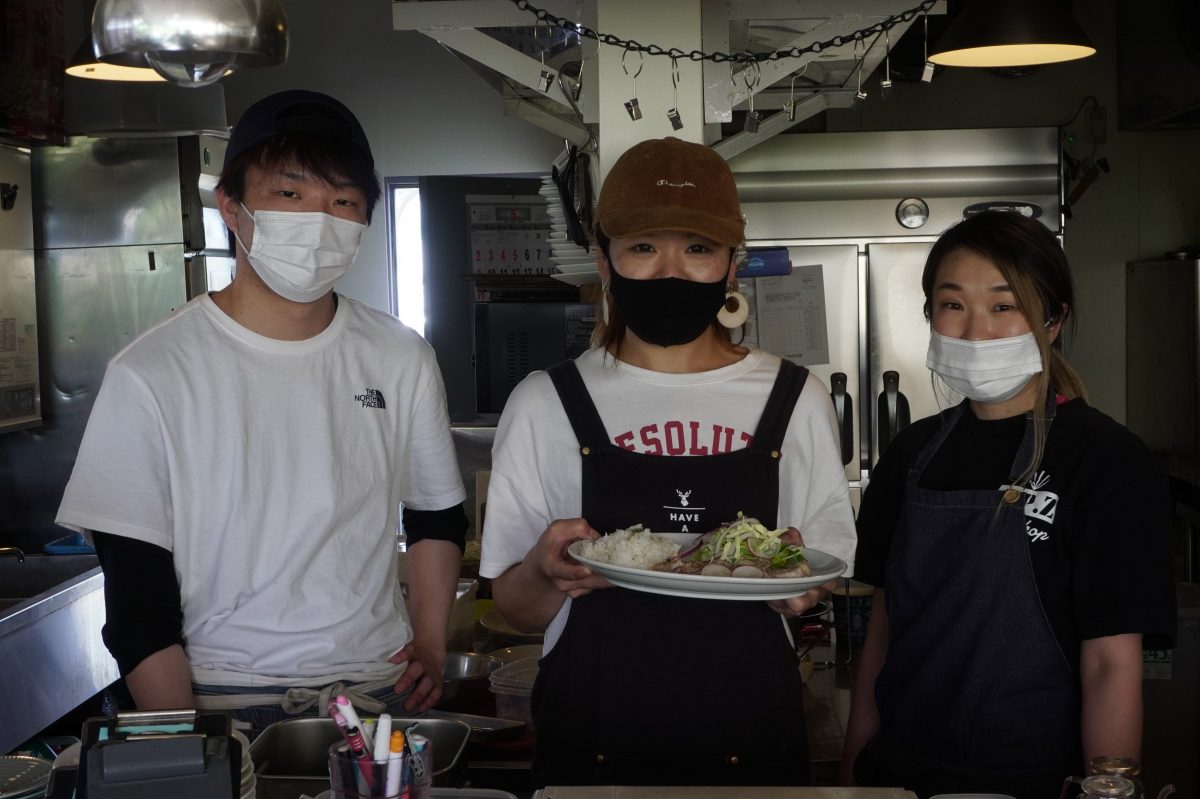 In the end, of the 30 participants in the 3 rides, 23 managed to complete the distances of 300, 150 or 75 km. Beyond the numbers, necessarily small but destined to grow, we have discovered an area with extraordinary potential to host a gravel event, as shown in this short video packaged by the organization.

◄ Previous Story The earth is blue, explore you can do
Next Story ► Get Creative: Sloth Exploro
...