In August of 2017, my 3T Q+M teammate, Jay, dropped off my Exploro. Thirty-seven months, 20,000 miles, and countless memories later, I’m still just as excited to throw a leg over this bike.

I’ve said for a long time that if I never raced a bike again, I would probably only ride more. I just like pedaling. I don’t like to have a plan when I leave the house, and if I see new singletrack or a quiet gravel road, I want to be able to take it. For a long time, I rode a cyclocross bike as a mountain bike because so many of my long days combined a mix of trails in the Pere Marquette Forest, sandy gravel roads, and plenty of pavement, too.

Over the past 20,000 miles (that’s 32,186 kilometers in the rest of the world), I’ve raced, I’ve ridden, and I’ve had a ton of fun. I really wish I had a better idea of how many of those miles were on my go-to 28mm road tires, 35mm gravel tires, and 650b wheels with 2.25 mountain bike tires. Instead, I went through my Strava to find the best ride, and story, behind each wheelset. 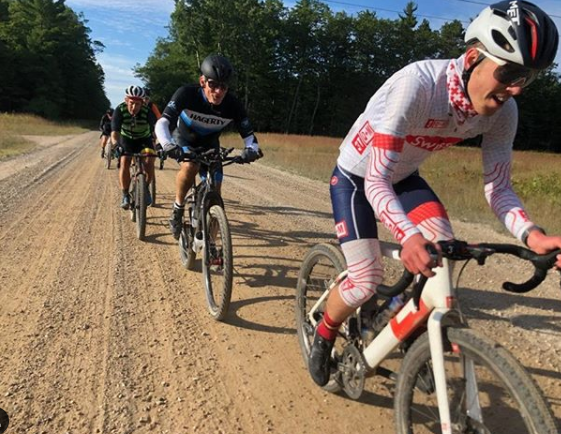 The Pancake Ride. No one actually knows when the Pancake Ride started, but it’s been a Traverse City tradition for something like three decades. It’s not a race, but it’s the hardest road ride of the year and usually draws some of the fast people in the state for a fast, hilly ride in Leelanau County. Over the past few years, we’ve been joined by WorldTour pro and TC native Larry Warbasse (in his national champion kit), former pro Brad White, and served as a training ground for current Hot Tubes rider Braiden Voss.

My favorite edition was in 2018, my first on a 3T. 70 miles, over 3,700 feet of elevation, and a blistering 20 miles per hour average, even with the slower rides to and from the start. My handlebars were sticky from post-ride flapjacks and syrup for days!

The Divide. In northern Michigan, two things blow up races. One is climbing, but the other is far more nefarious, and that’s sand. Our area is basically a beach, and when we talk about ‘gravel racing’, we’re usually looking at races that are about 60% firm gravel and 40% four-inch deep sand. I’d won the Divide Gravel Race the year before, but showing up in 2018, I knew I didn’t have the fitness to ride the same way. Instead of attacking early and holding on for dear life, I just held on. Luckily, racing alongside my good friend Nate, that was all I needed to do to get the hardest second-place I’ve ever had. Even on the rivet, we somehow could joke and have fun, and if it wasn’t for my heart rate red-lining for mile after mile and hour after hour, I would have completely forgotten we were racing each other, let alone other guys. The 35mm gravel tires were the ticket, even in the deep sand of Manton, Michigan!

The Iceman Cometh Challenge. In 2018, much was made of Geoff Kabush winning the Pro race on drop bars and 650 wheels. While I didn’t quite win, I beat him to the right bike by a year. In a lot of ways, the 29-mile mountain bike race is tailor-made for drop bars and wide tires. Aside from two or three sections of short, tight singletrack, much of the race is on two-track or gravel roads and wide trails to account for the 5,000 racers that show up to race through wintery weather every November.

To have such a huge race right in our home town is a real treat, and it really means a lot to have a good ride. In my first attempt at the race, I finished second to last in my first Pro race, so it was an incredible feeling to take on the last climb to the finish line with hundreds of fans cheering me to a top thirty finish just four years later. 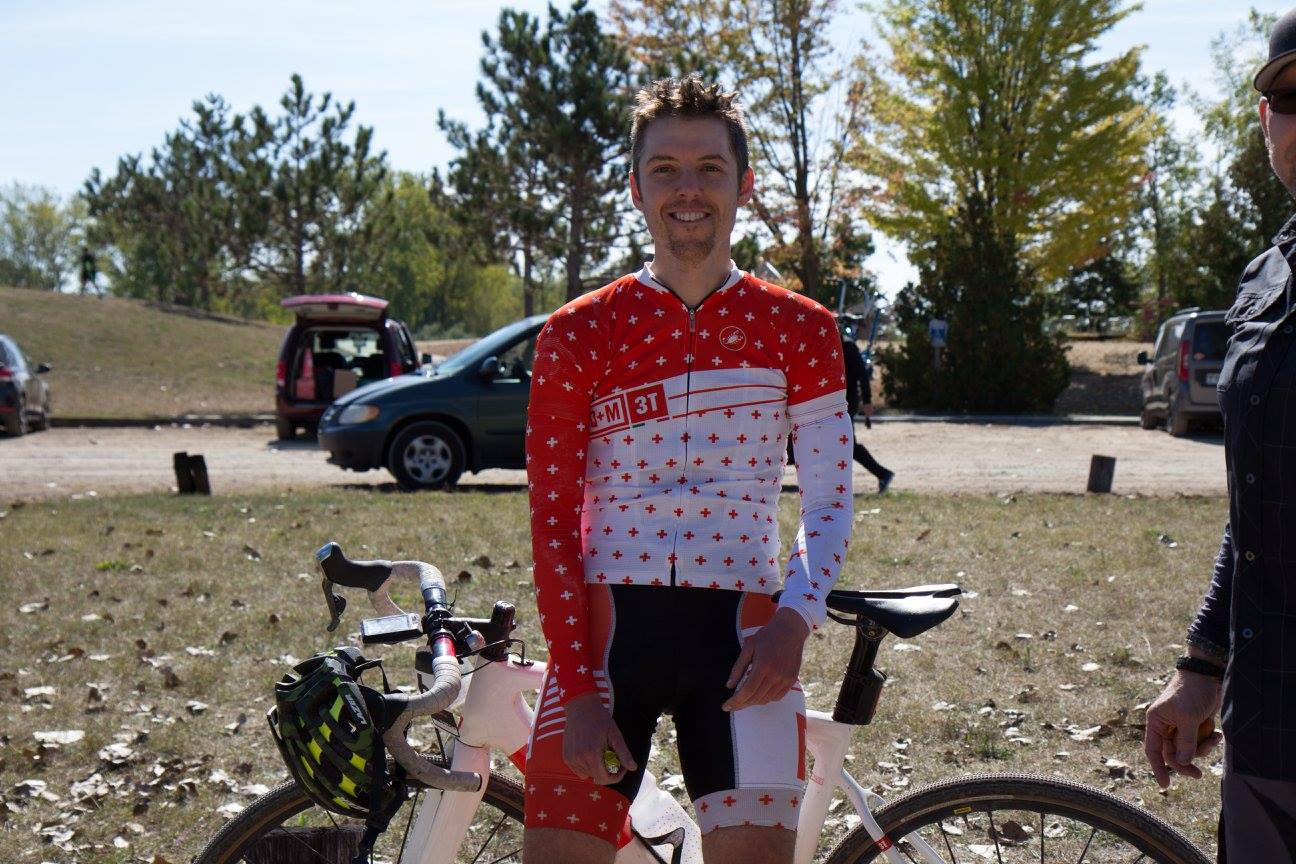 After 20,000 miles, what’s the next milestone? The world is 24,860 miles in diameter. That seems like something worthwhile to shoot for next season!