It’s called Venetogravel, without any space between the name of the Italian region and the word that defines an ever larger niche of cyclists and their bicycles: gravel, indeed.

However, it could be called “Veneto = gravel”, given the huge passion of this territory and its inhabitants for the banks of the rivers, the easy single tracks in the woods, the secondary roads, and the climbs on gravel roads. In short, the passion for all the ingredients that are at the basis of a beautiful gravel route. 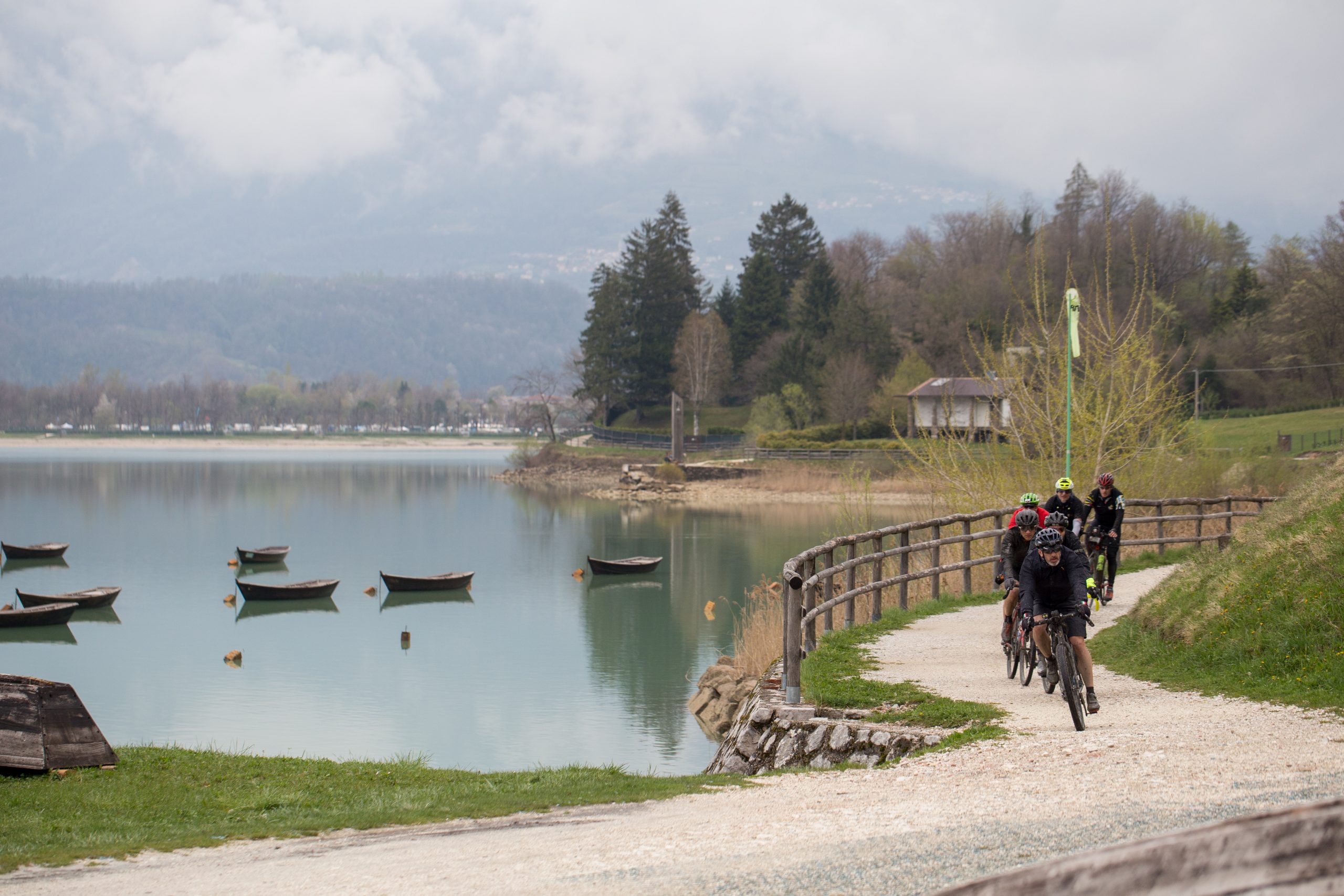 For this reason, we at 3T had no real choice but to support this event and its organizers: Roberto Polato and Velia Agostini, “gravellists” for five years who come from the Granfondo scene both on the road and MTB. Both of them always try to do everything to give a good experience to the participants of their events and, above all, they travel the tracks kilometer by kilometer. 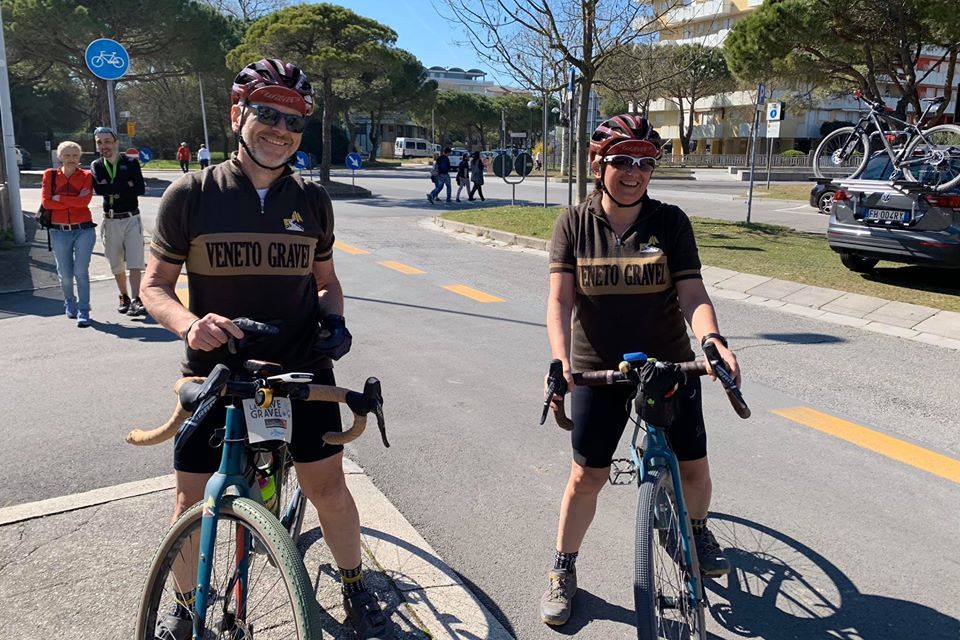 Venetogravel is the longest among the tracks of European rides: with its 690 km it touches all the provinces of Veneto: Padova, Belluno, Treviso, Venice, Rovigo, Vincenza and Verona. The total ascent, in relation to the length, is not the hardest: “only” 4,500 meters, but almost all concentrated in the beautiful Berici Hills, which will be awaiting the participants at the end of the route. 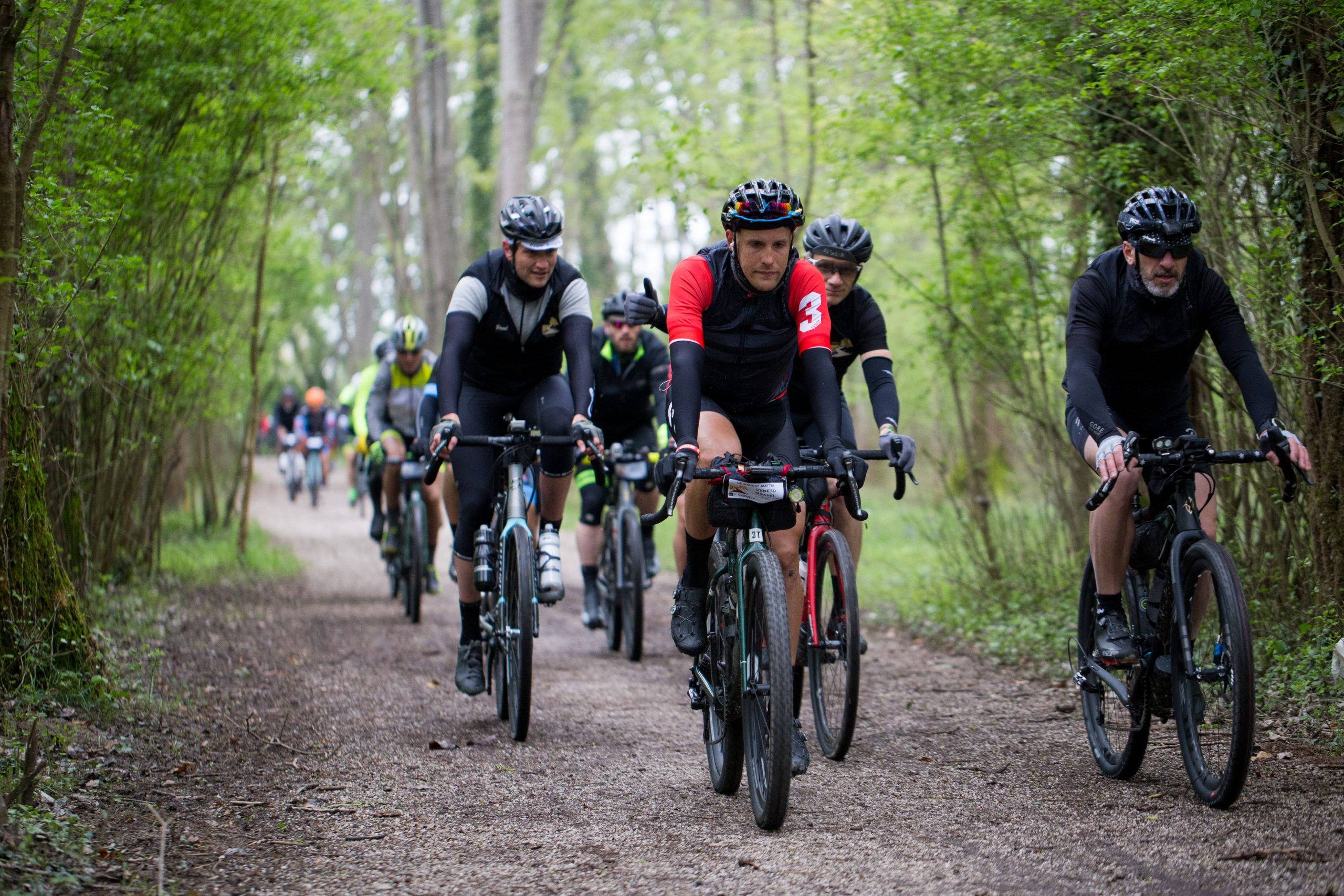 Every year the route starts in Piazzola sul Brenta: a town characterized by the presence of the large Camerini amphitheater, which overlooks the beautiful Villa Contarini. Hundreds of cyclists meet here every mid-April: last year there were 328 cyclists and this year – the organizers hope – over 400, including many foreign cyclists. 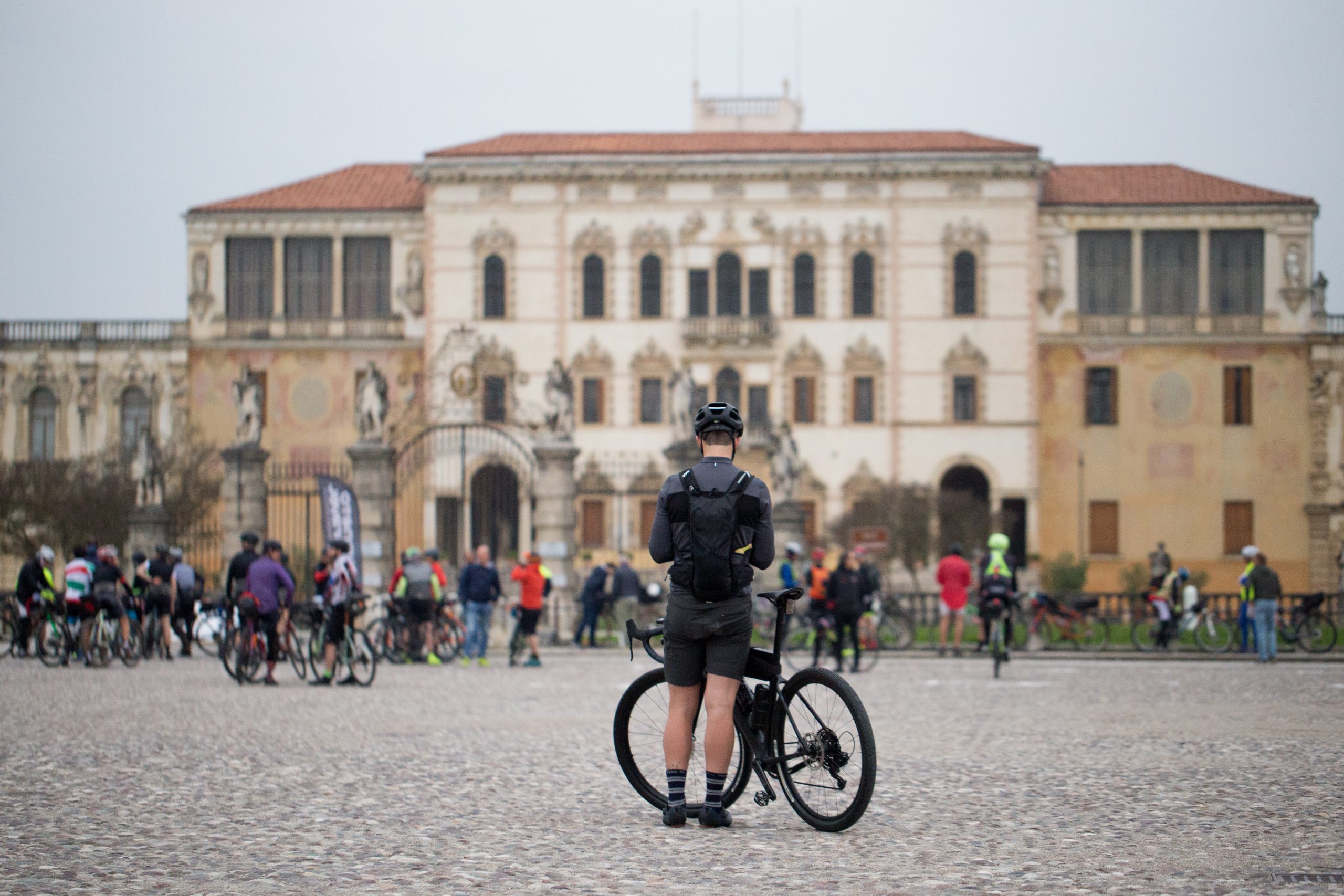 In order to join the Berici hills with their endless up and down and touch the sea of ​​the Venetian lagoon, participants will have to go along hundreds and hundreds of beautiful river banks: the natural habitat of gravel bikes, especially those with not-too-fat 700c wheels. But the track should not be taken lightly: last year only 157 of the 328 starters reached the finish line! 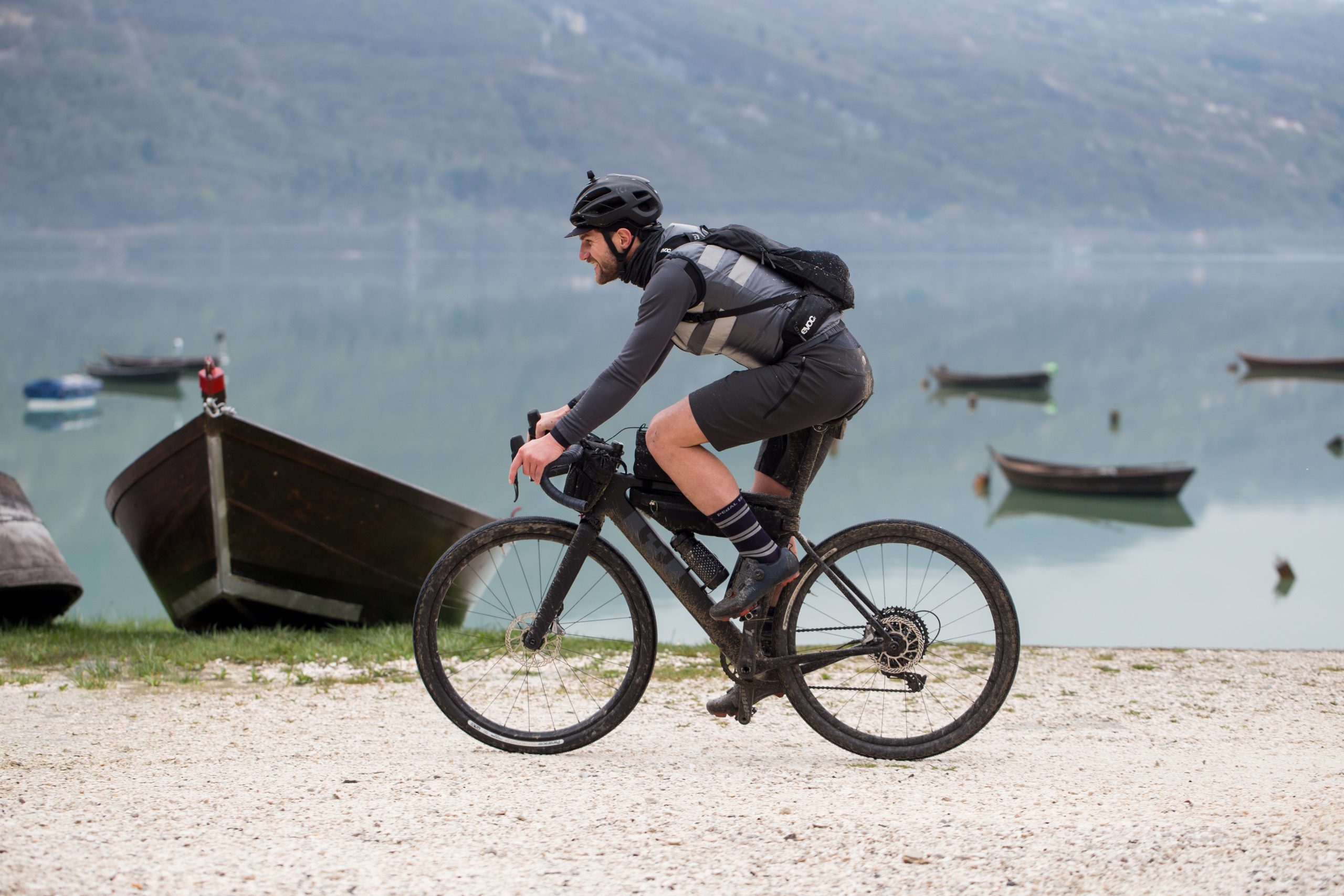 Checkpoints have always been one of the strengths of the event: eight, one every 100 km or even less. The checkpoints are very different from each other, but always welcoming and full of character. In fact, they are organized by true bicycle enthusiasts such as Andrea Scavezzon, owner of Cicli Scavezzon, or Michele Boschetti, owner of the Missgrape bikepacking bag brand, which is also one of the sponsors of the event. 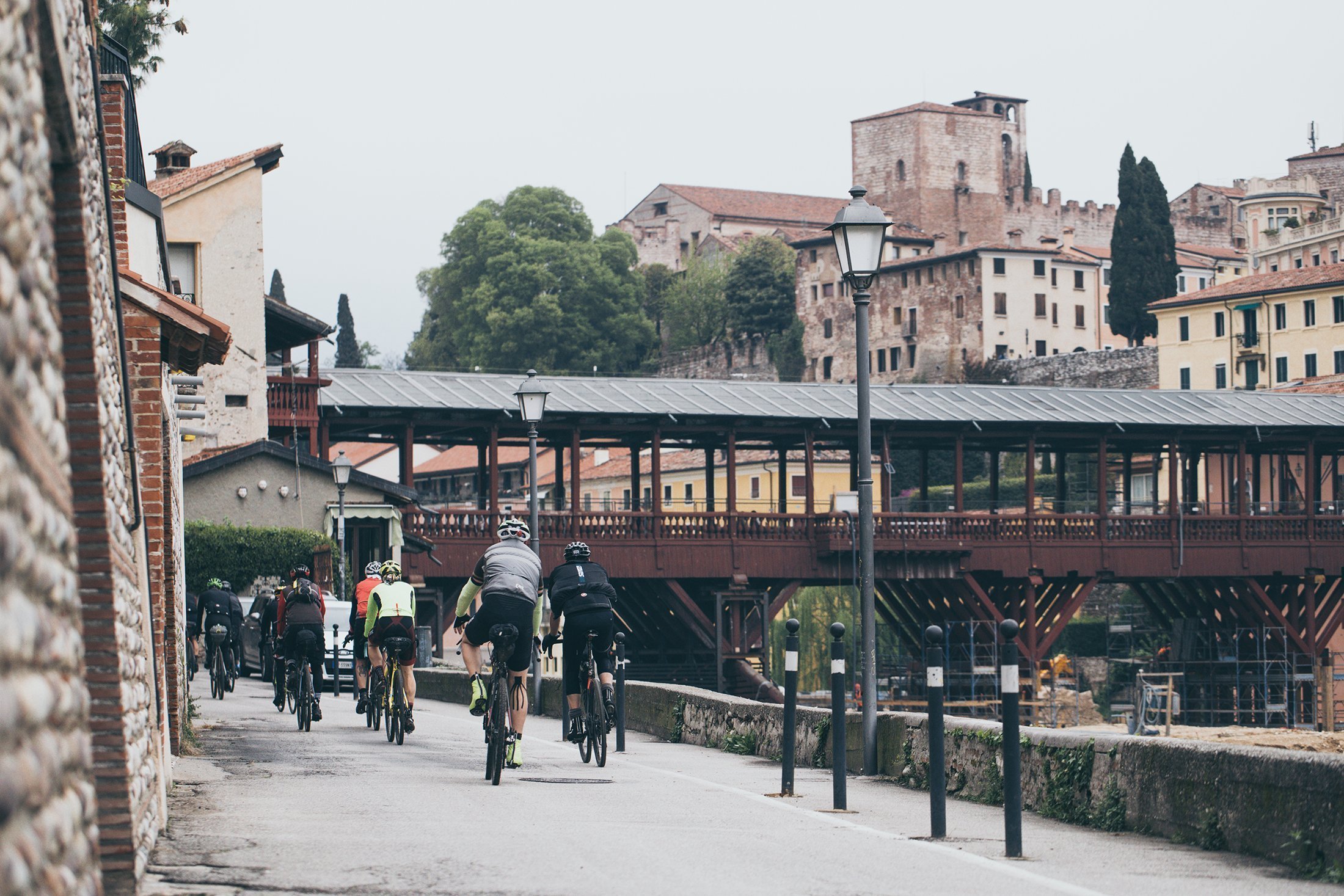 Before and after this long ride, the cyclists will be pampered by the care of Roberto and Velia, who organized a pre-start party based on beer and ‘sopressa’ (a typical local salami) in Piazzola sul Brenta and a 24h service with even vegetarian and vegan options after the arrival. 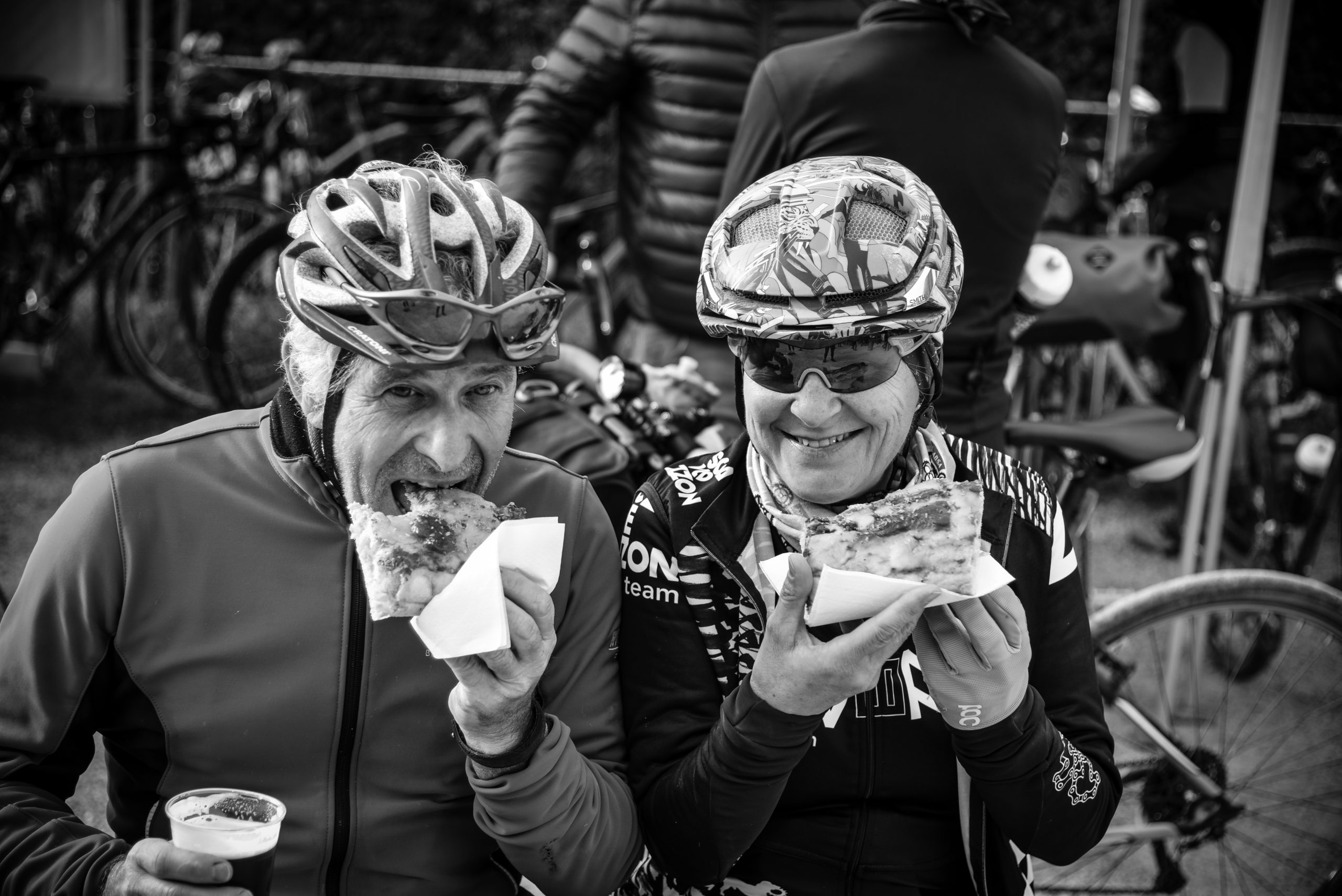 The 2020 edition will start at 8 AM on Saturday [UPDATE: due to the spread of Coronavirus in Europe, the event has been postponed to 18th July] from Piazzola sul Brenta and the first cyclists will be able to reach the finish line on Sunday afternoon (last year the first finisher was Mattia de Marchi on his 3T Exploro in around 30 hours), while most of them will arrive bit by bit during the following days. At the moment there are already almost 300 registered riders, with a general growth in numbers and particularly of foreign cyclists, who increasingly appreciate Veneto. 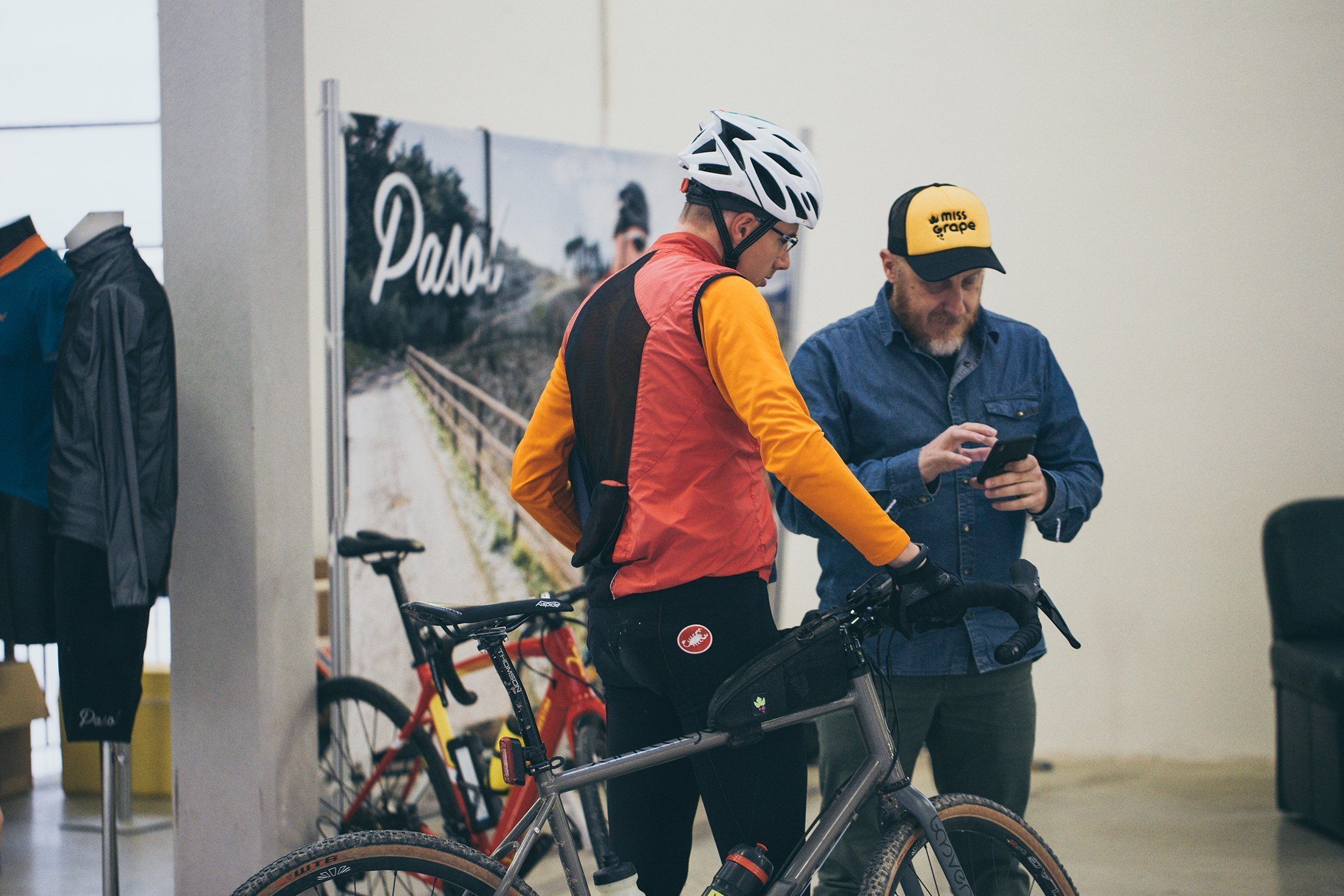 For those who have not yet done so, it is still possible to register, but only until [UPDATE: The deadline for the registrations has been delayed], on the http://www.venetogravel.it/ website. Unfortunately, it will no longer be possible to automatically obtain the beautiful t-shirt specially created by the local apparel brand “Pasol” and reserved for the first 200 members, but it will be possible to buy it online or on site, perhaps when you cross the finish line of this long and beautiful adventure.