After staying in Mandurah for a couple of days, with the gear necessary for small 1-2 hour rides and my Exploro GRX, Vegard and I started thinking about the possibility of riding part of the route back, 30km, 40km maybe, when one of us jokingly said “Or we could just do the whole thing”, and that’s exactly what we ended up doing! 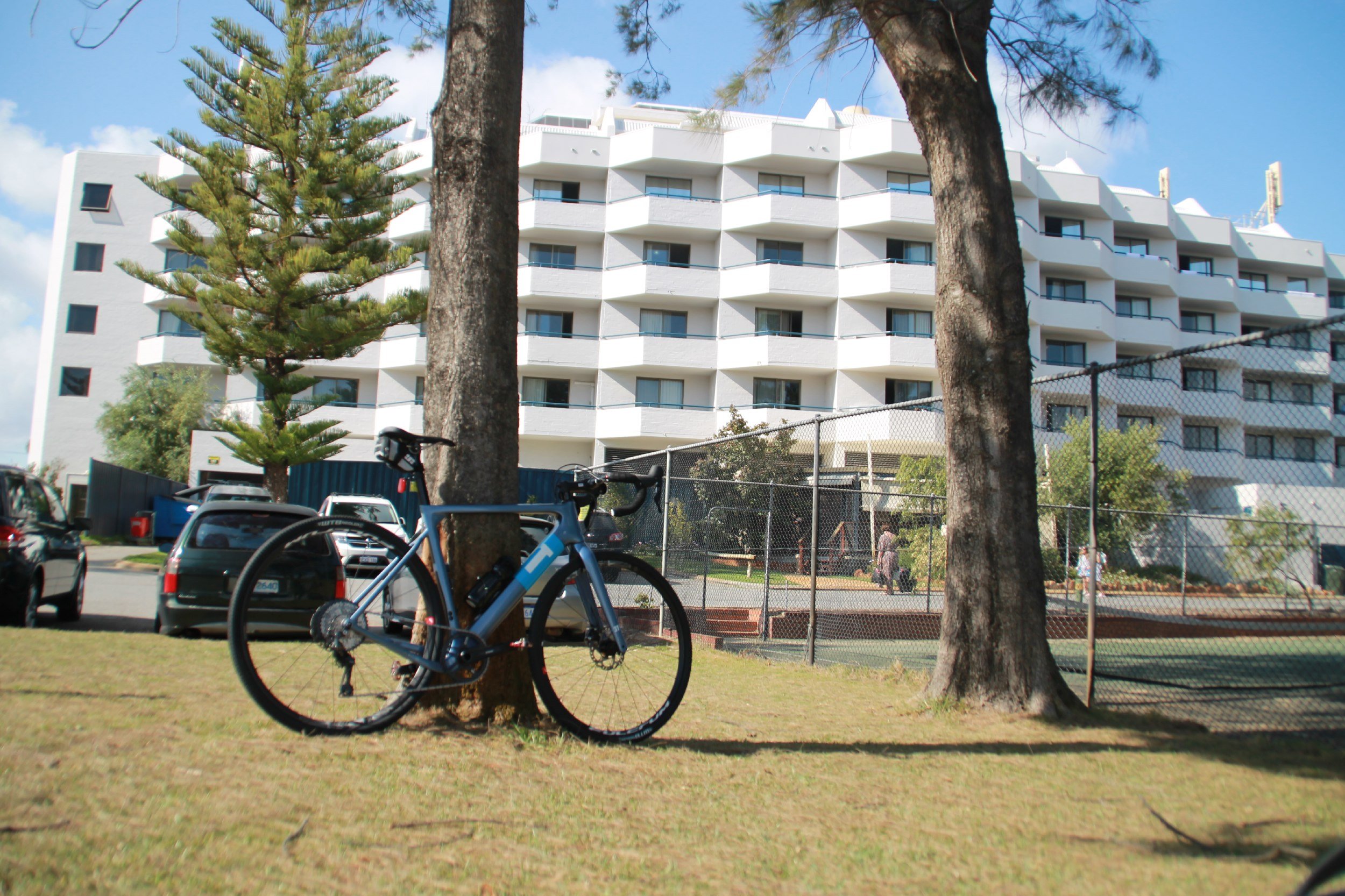 Given the goal we had set ourselves, we thought we might as well document it as a City Strada.

Without a clue about what we had thrown ourselves into, we pack what little supplies we had in a backpack and headed off.

Initially, it is quite an easy route, a bike track along the coast, with an amazing view over the beach, and then inland towards the highway, where we would meet a cycling track that, in theory, would lead us all the way to Joondalup. 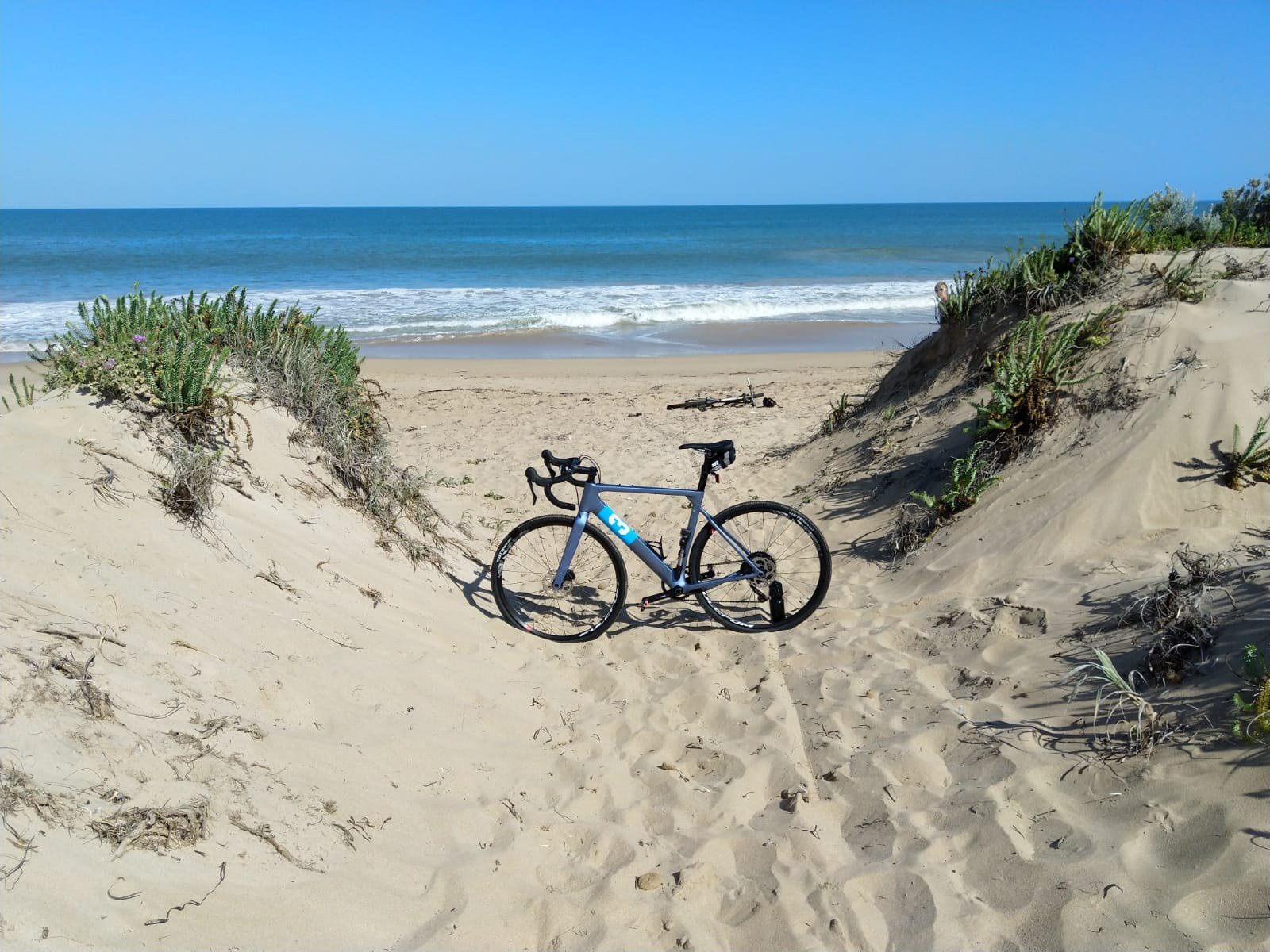 Once we got onto the path along the highway, we averaged about 25km/h, not bad for two rookies! 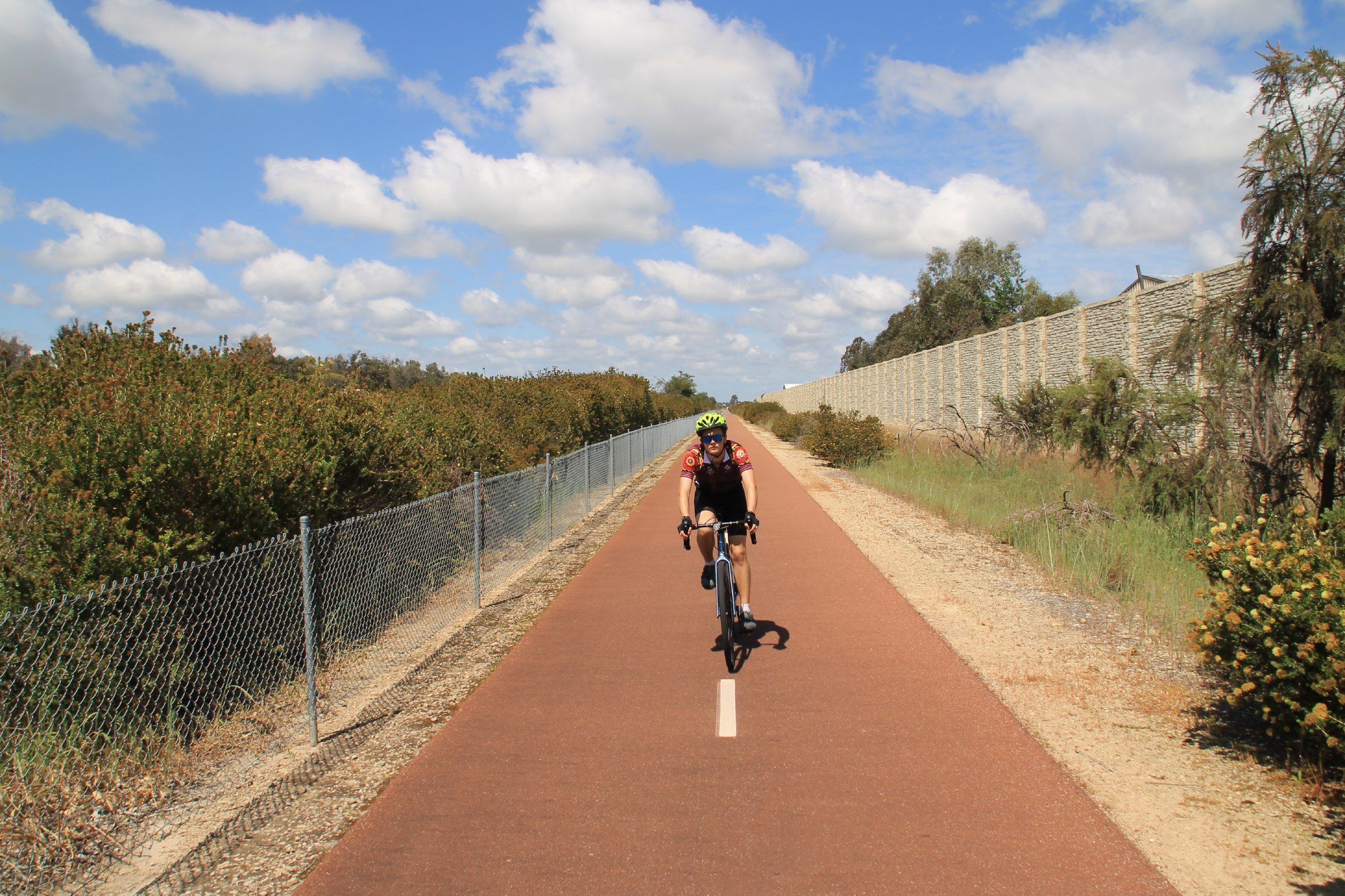 Things started truly being interesting about four hours, when we took a detour that ended up costing us an hour. Given the wind we ended up encountering, I was glad I had an aero-gravel bike with me, as I could feel my mate struggling behind me! 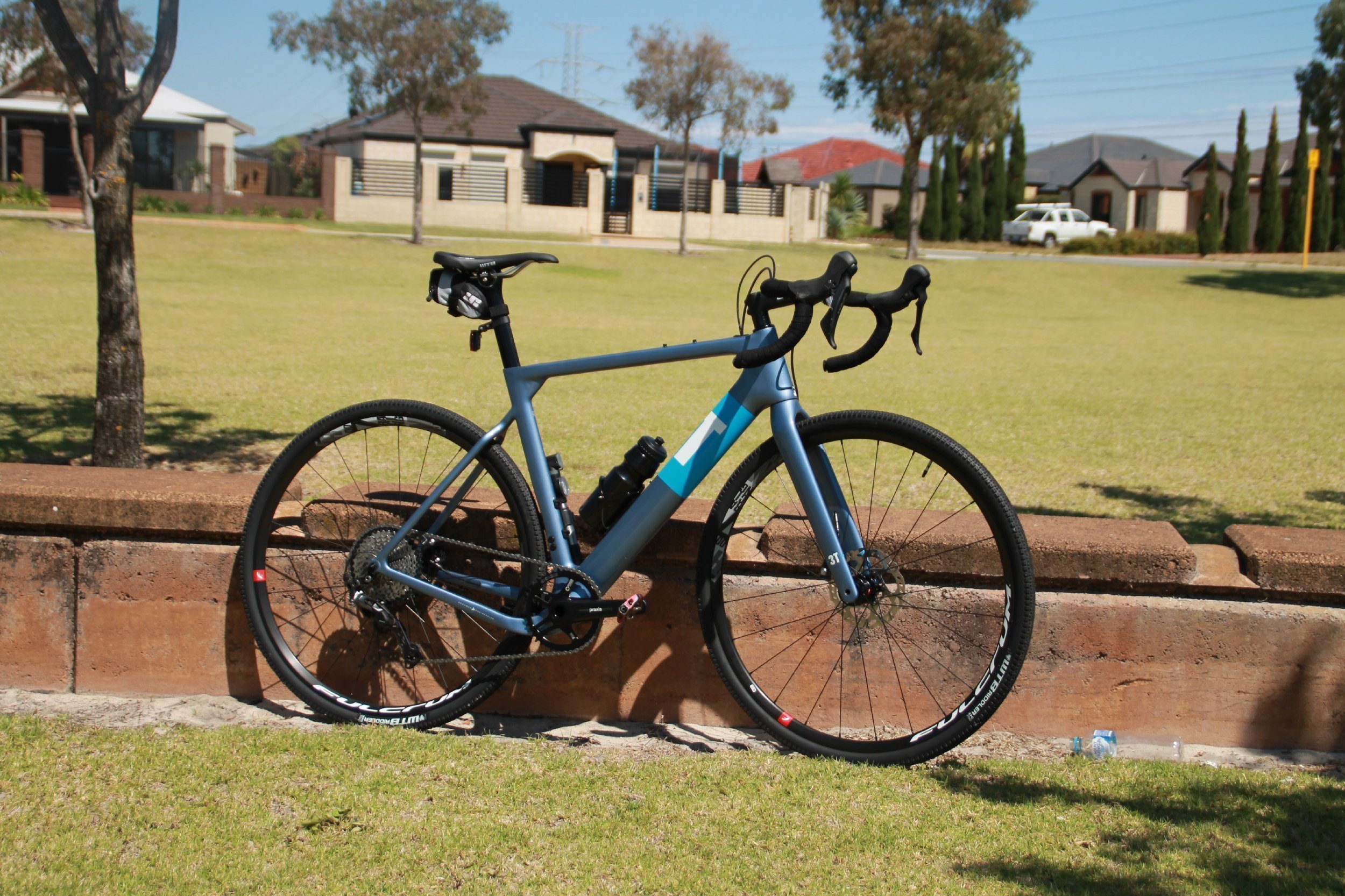 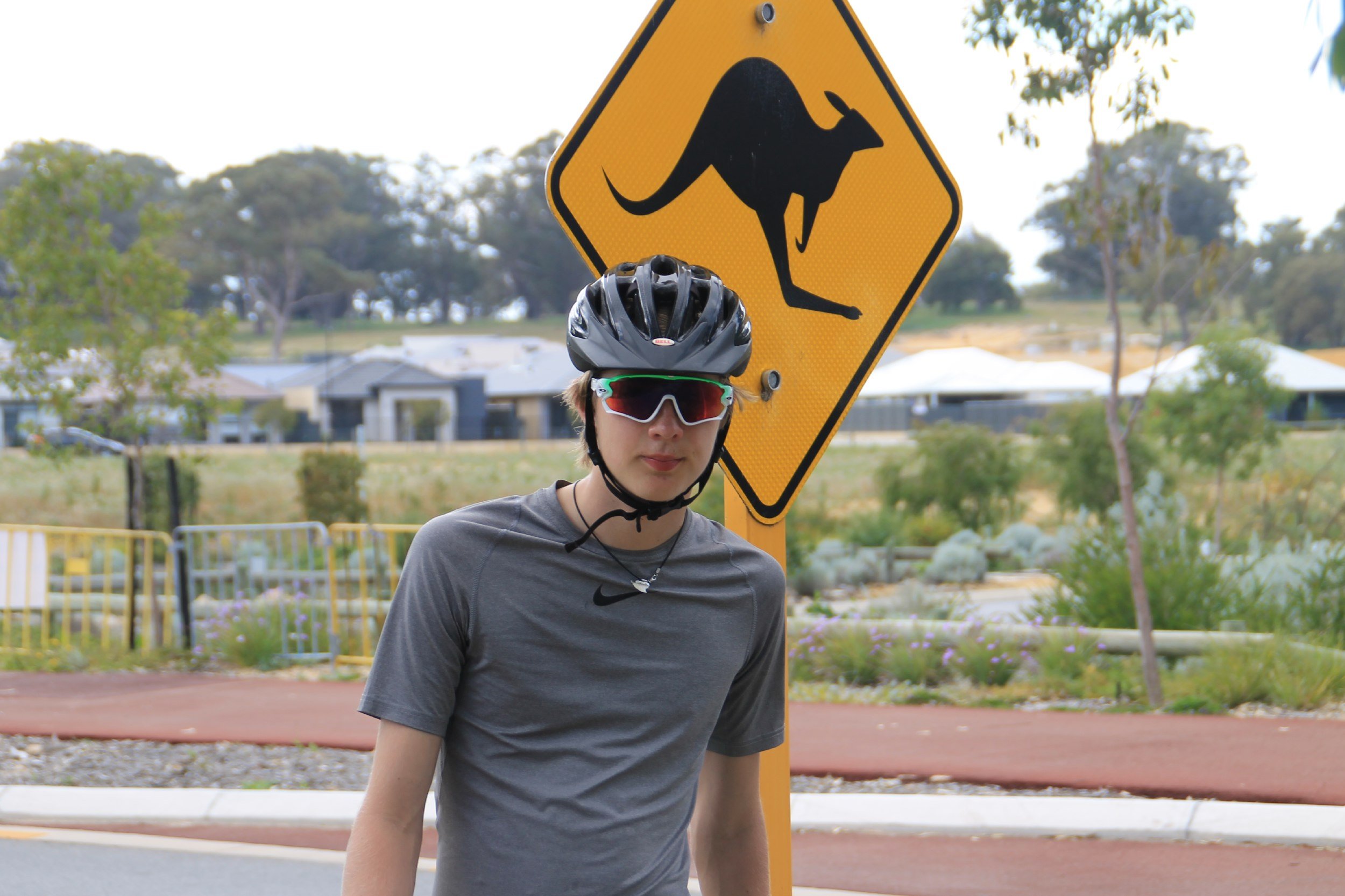 With the detours finally coming to an end, we arrive in Brentwood, from where we see the skyline of Perth over the water, a beautiful sight! 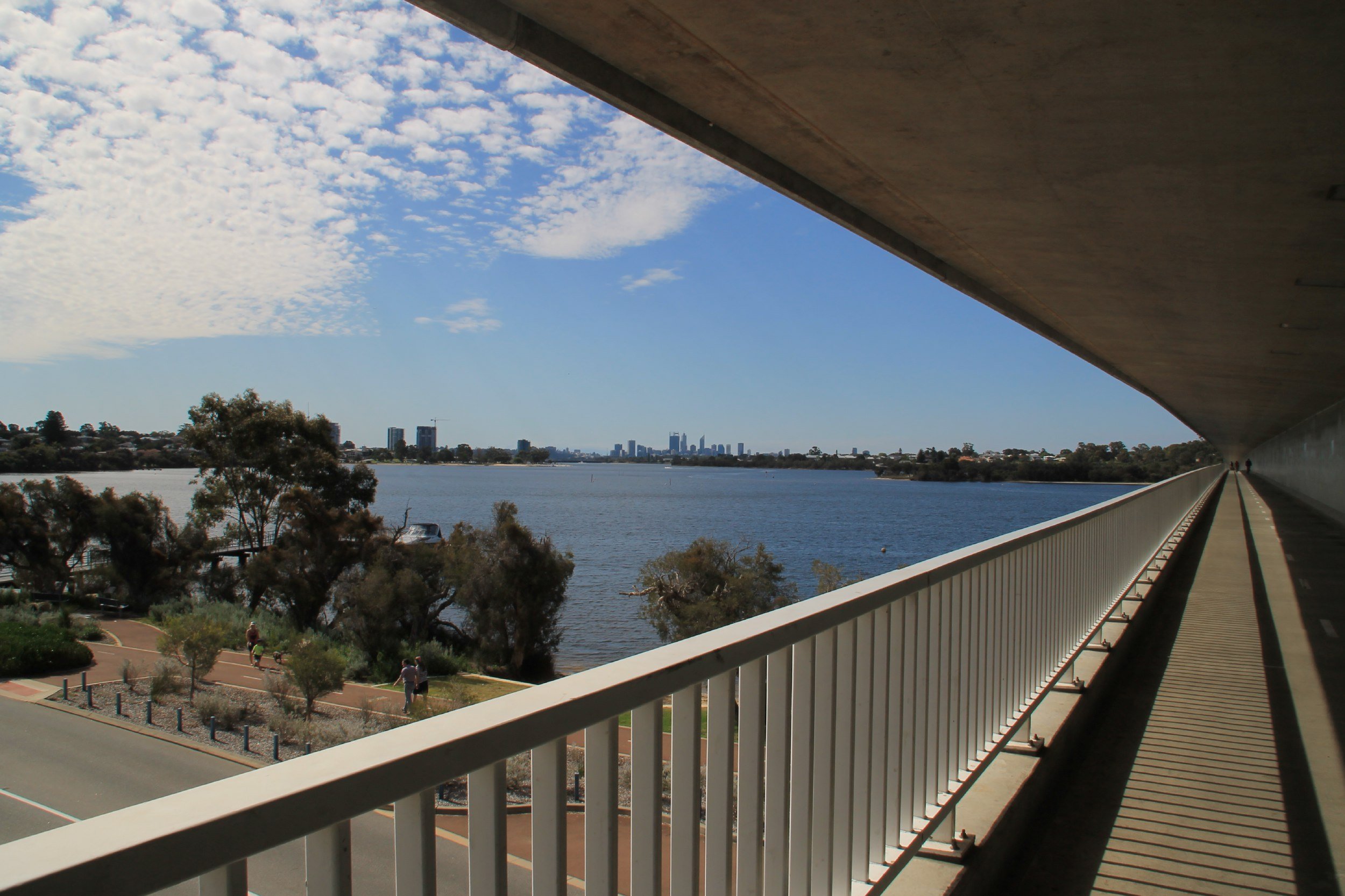 From there we follow the path to the city center, underneath the bridge to Fremantle, and then North through the busy shopping area of Perth. 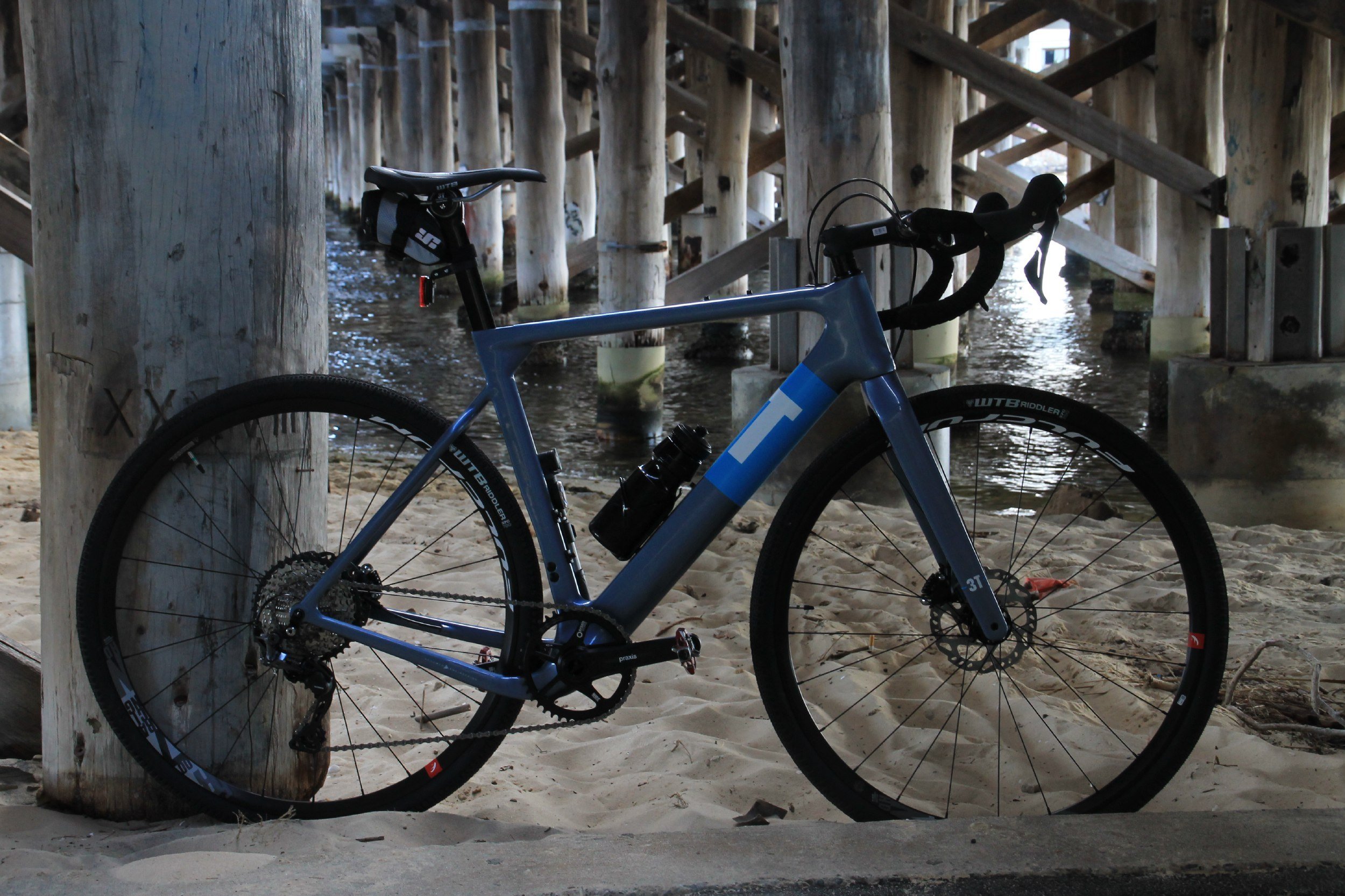 From there we went North-East to Mount Lawley, through Hyde Park, and then back towards the highway near Glendalough, coasting along lake Monger. 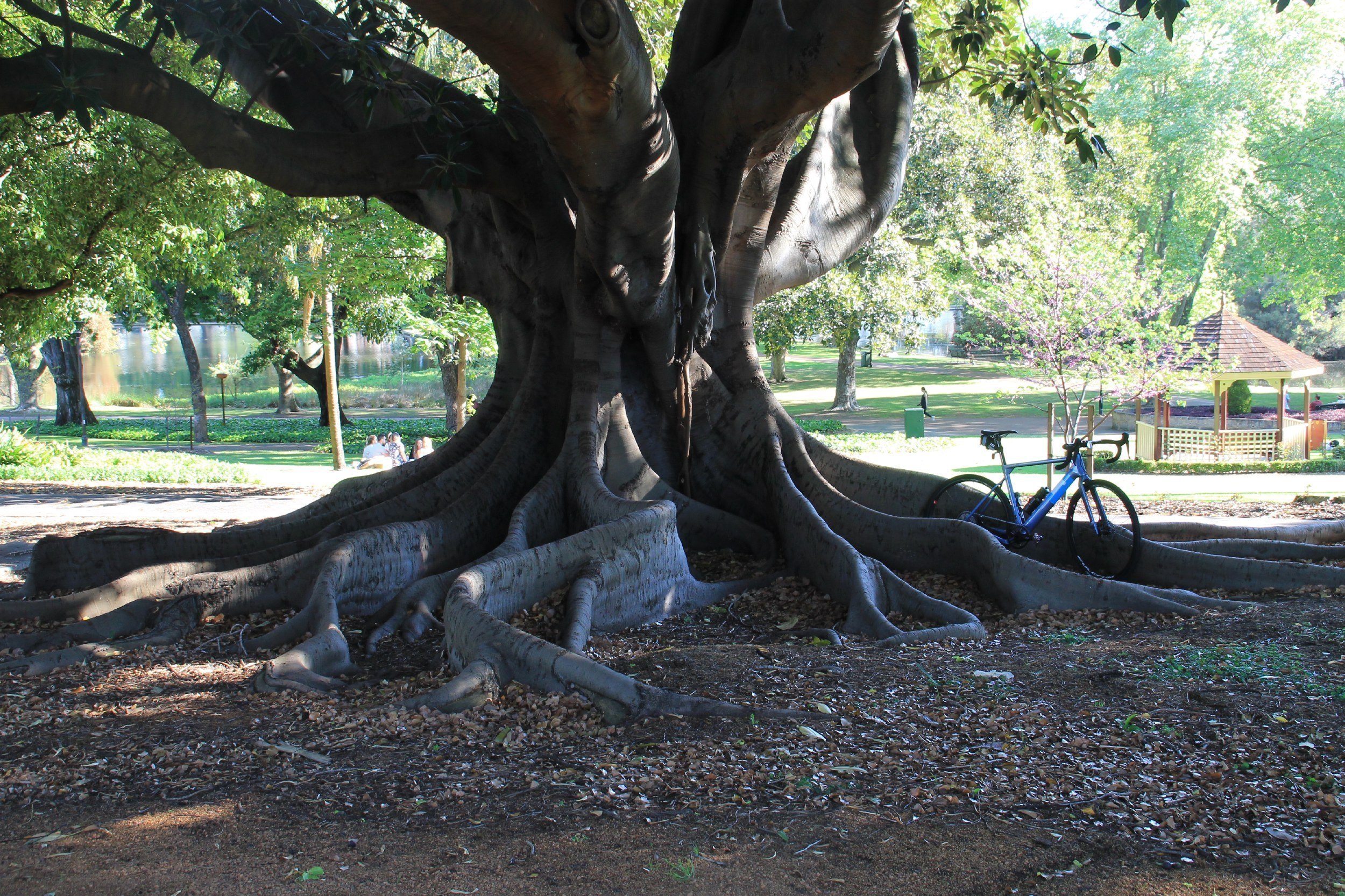 The last two hours were the hardest, from Gwelup to Joondalup especially, but in the end, we made it, broken but happy.

P.S.: If you’re planning on doing a similar ride, and want to end up along the coast, detaching from the highway at Hammond Park and going to Fremantle from there might be for you!