The British zoologist John Graham Kerr proposed the application of Dazzle camouflage, also known as razzle dazzle, to British warships in the First World War, outlining what he believed to be the applicable principle, disruptive camouflage, in a letter to Winston Churchill in 1914 explaining the goal was to confuse, not to conceal, by disrupting a ship’s outline. Kerr compared the effect to that created by the patterns on a series of land animals, the giraffe, zebra, and jaguar.⠀

⠀
For much of the Paleozoic Era and for a long stretch of the late Cretaceous period the land that would eventually be classified as the US state of Kansas was under the Western Interior Sea. So, what better than ship camouflage for my effort to win Dirty Kanza. ⠀
⠀
Much like Kerr, I too, hope to confuse and not conceal with my custom 3T Exploro. Cuz this thing is HOT. I will channel the zebra and jaguar as I gallop across the plains and hills of Emporia, Kansas
Design was by Markus Rummens (@accidental_modernism)
Paint by Eric Dungey (@colorworkspalette) 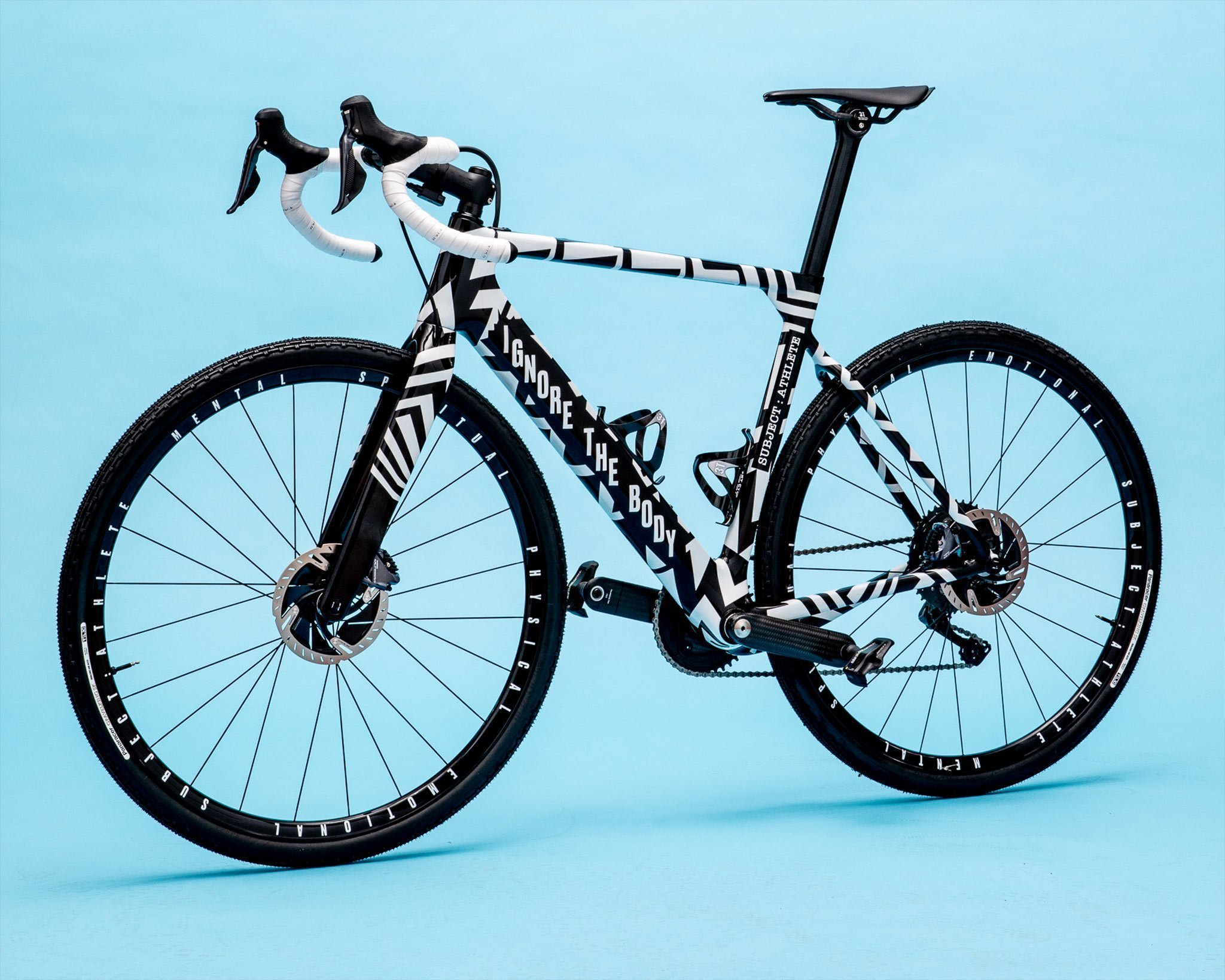 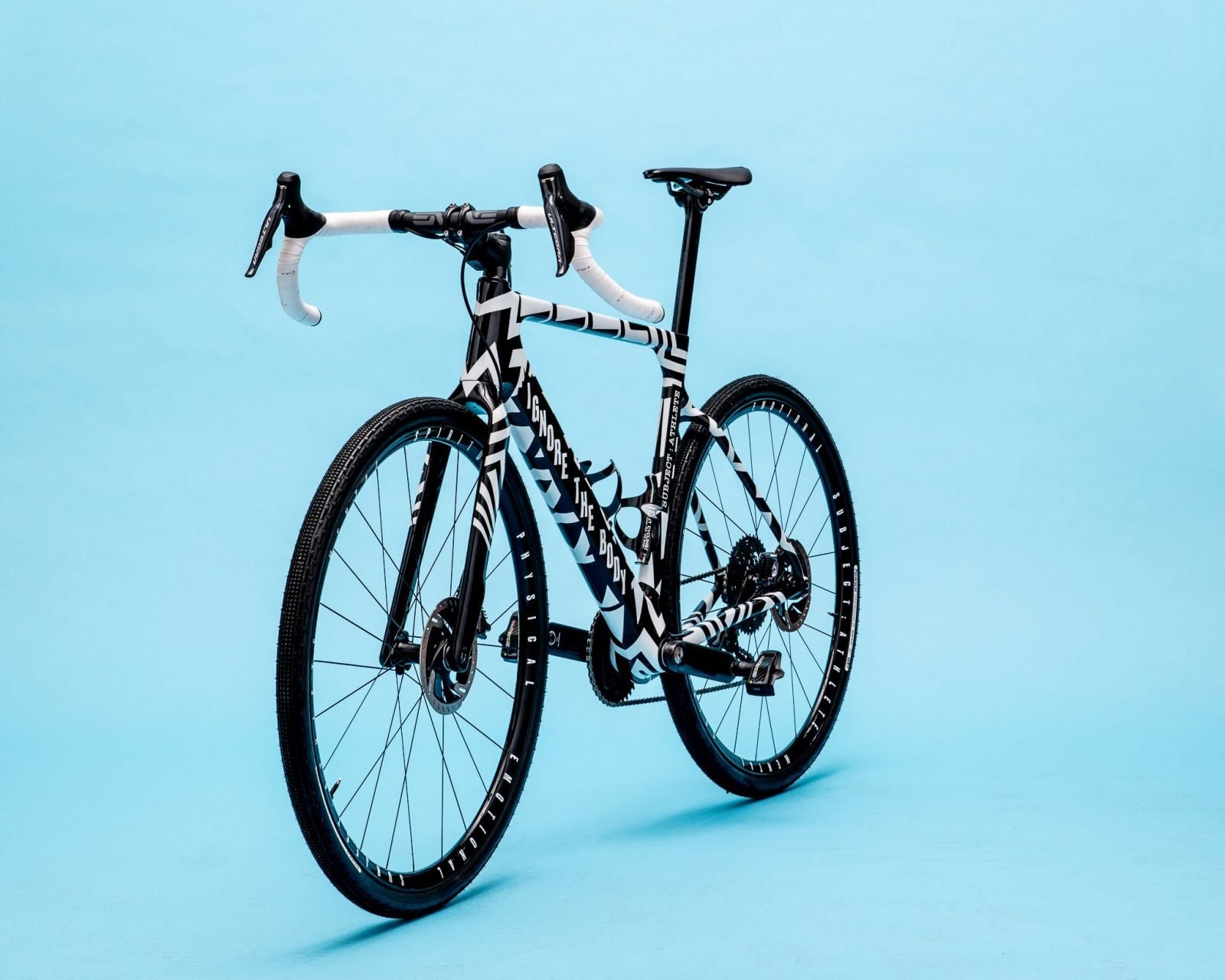 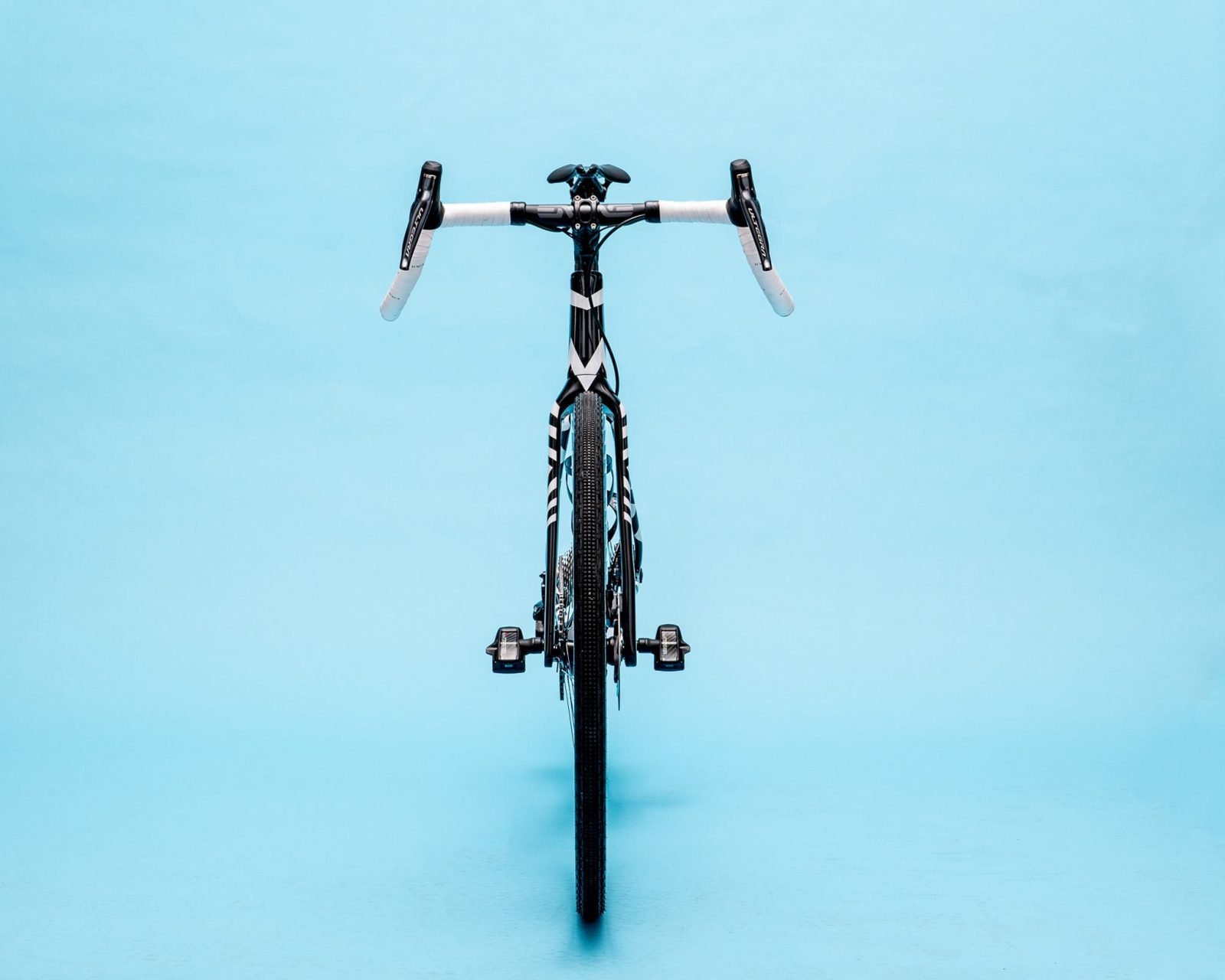 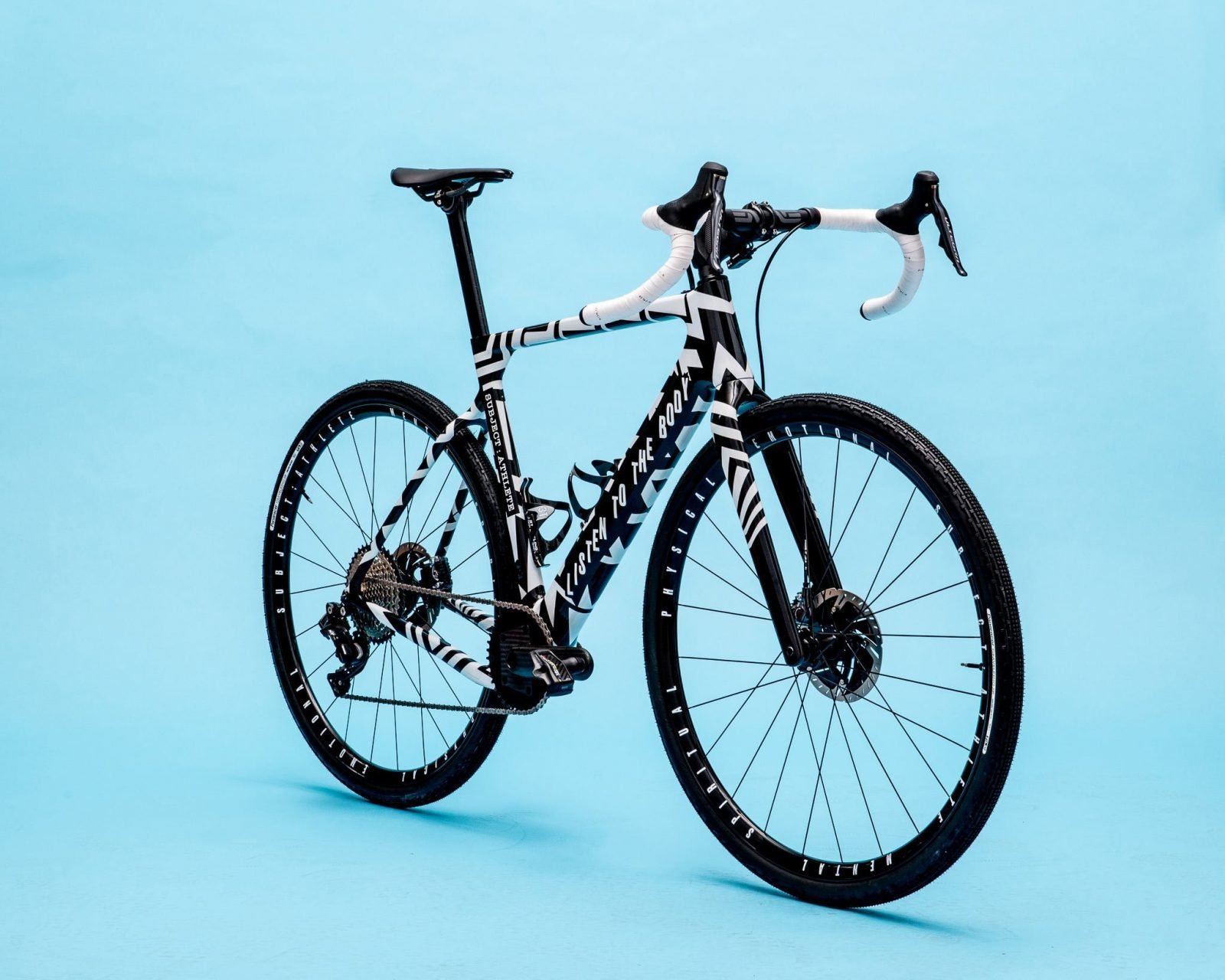 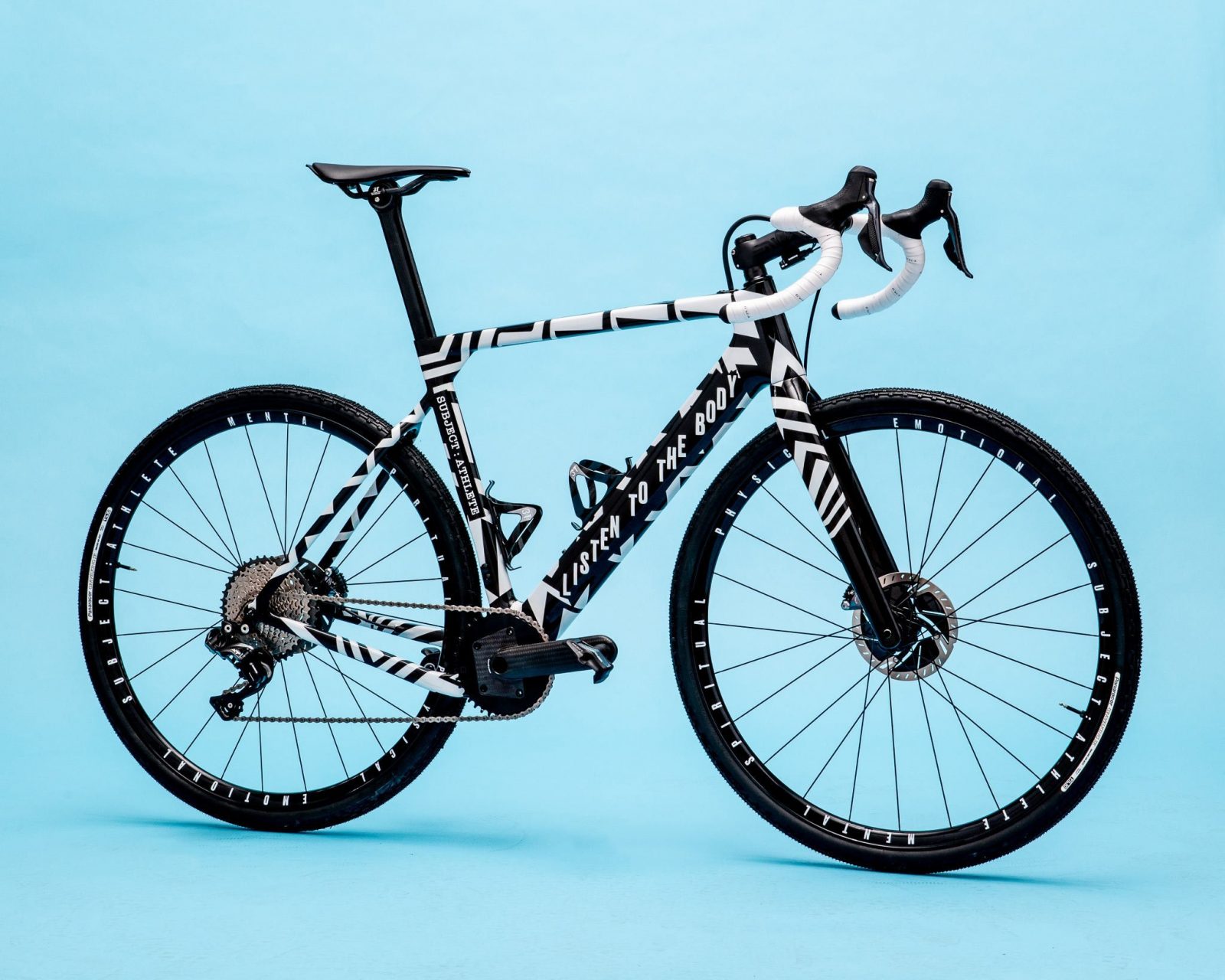 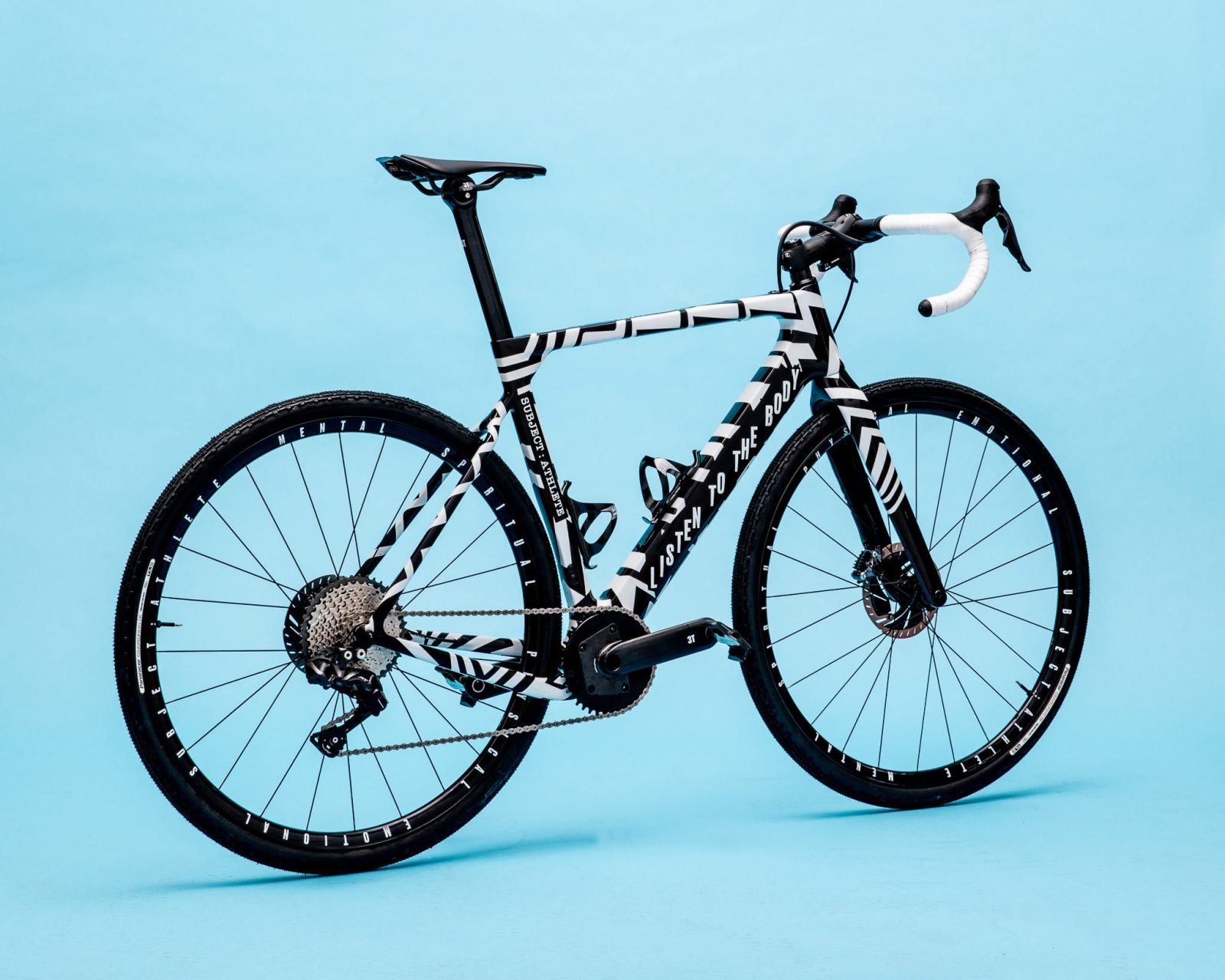 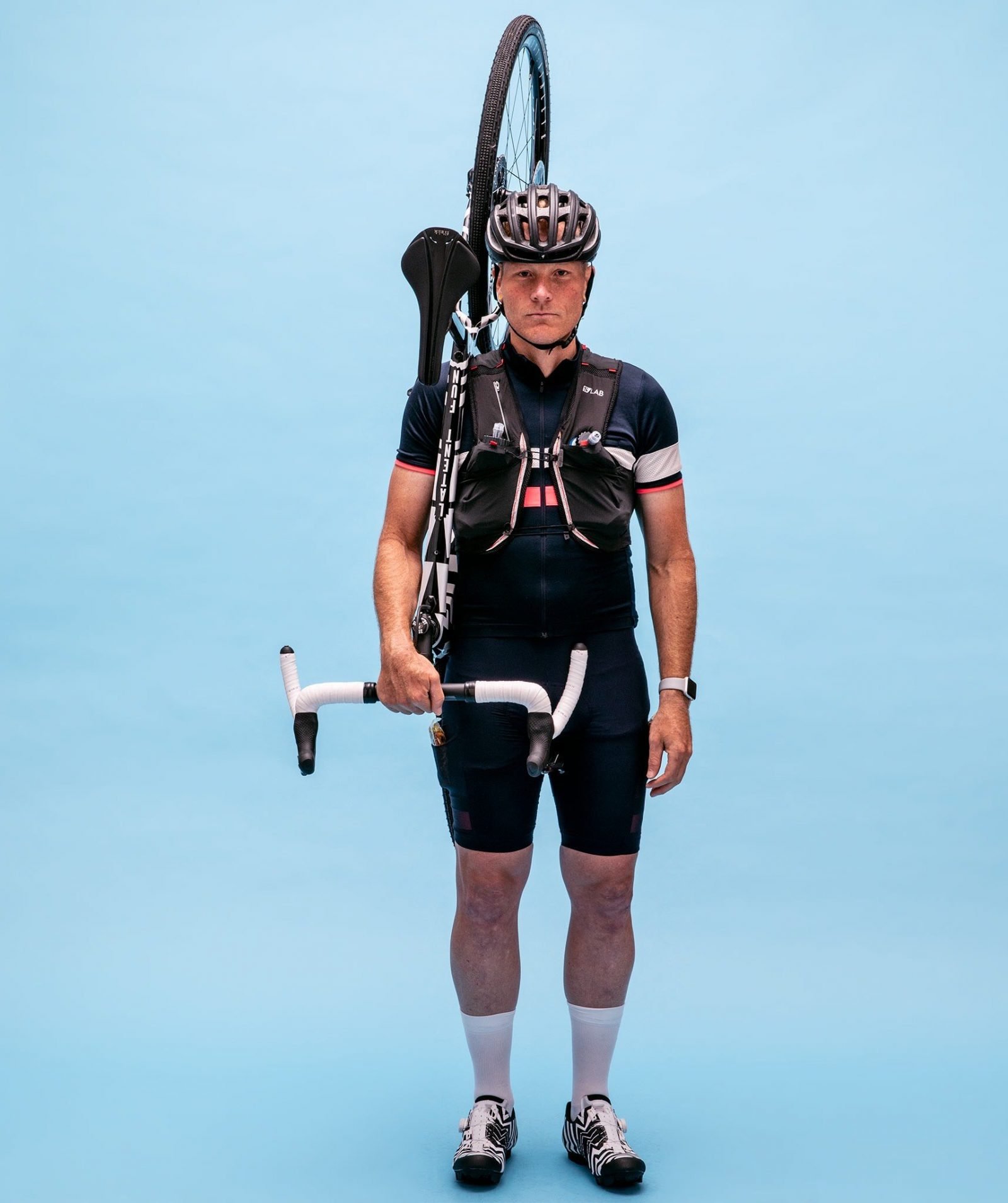 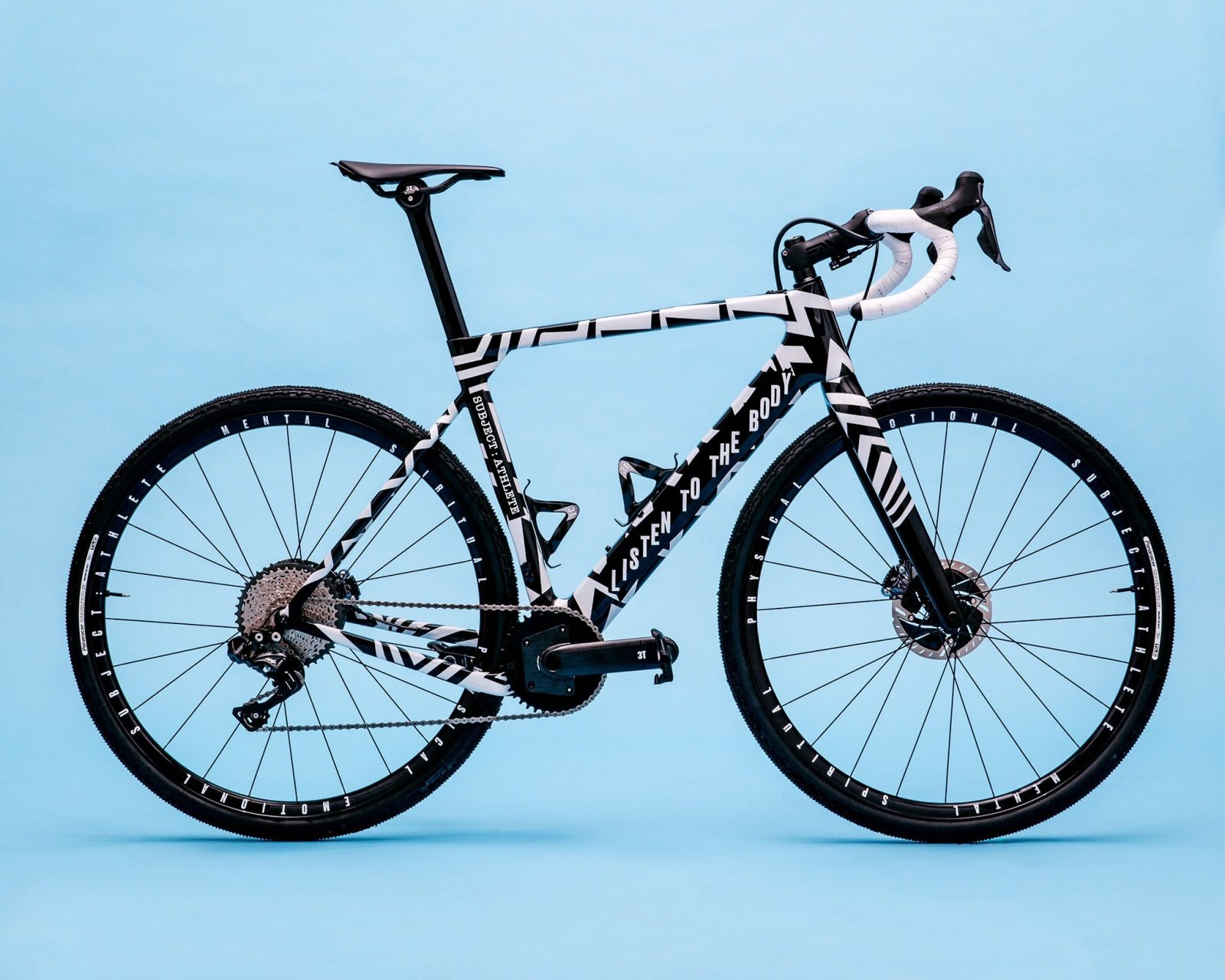 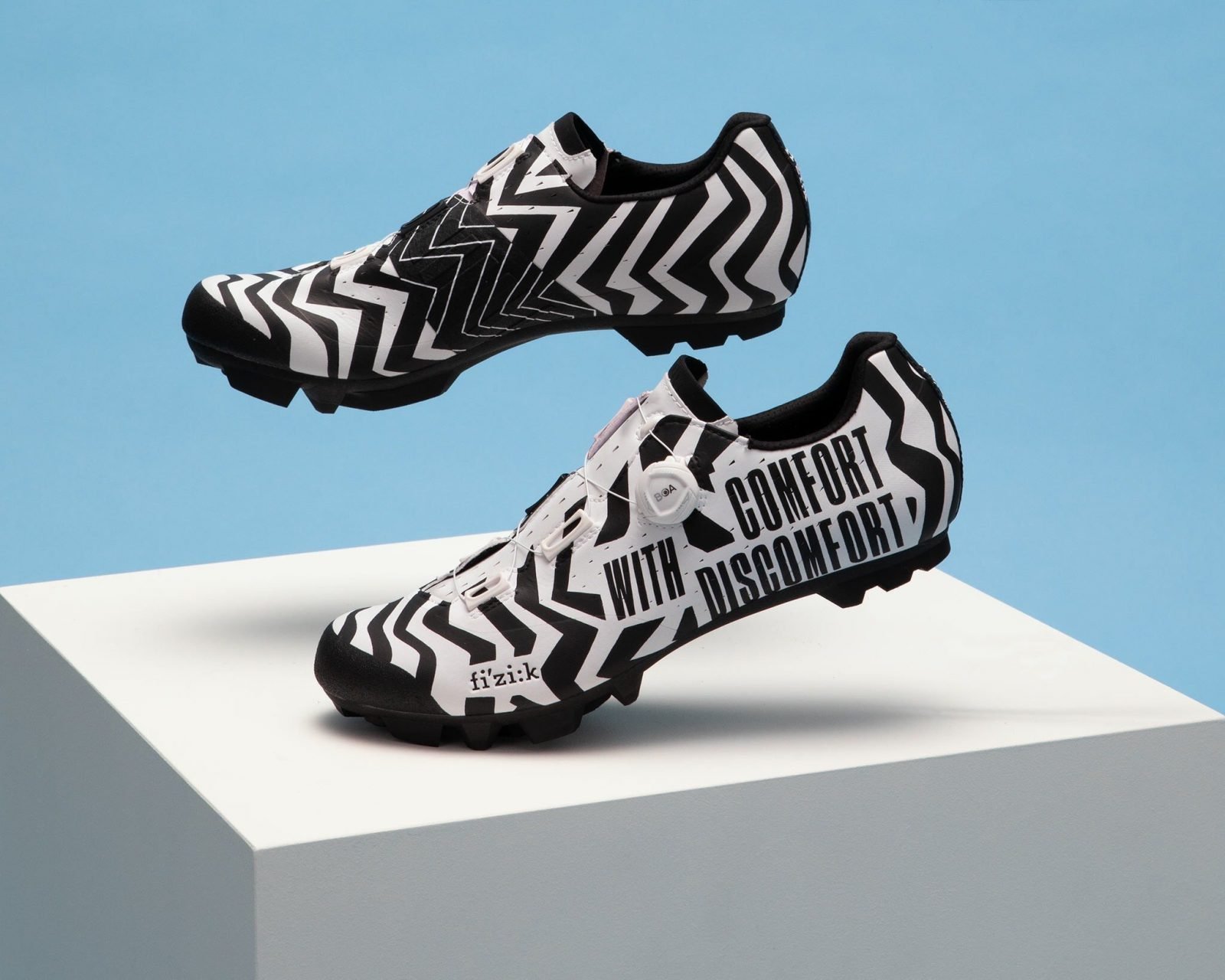