Jeroboam Germany / Czechia is the second Jeroboam of the season after the one in Switzerland which took place in August and before the Italian Jeroboam, which will take place this weekend from 20-22 September. This German /Czech edition of the Jeroboam, also called the Bohemian Border Bash took place in one of the most beautiful sceneries for gravel we have ever seen. 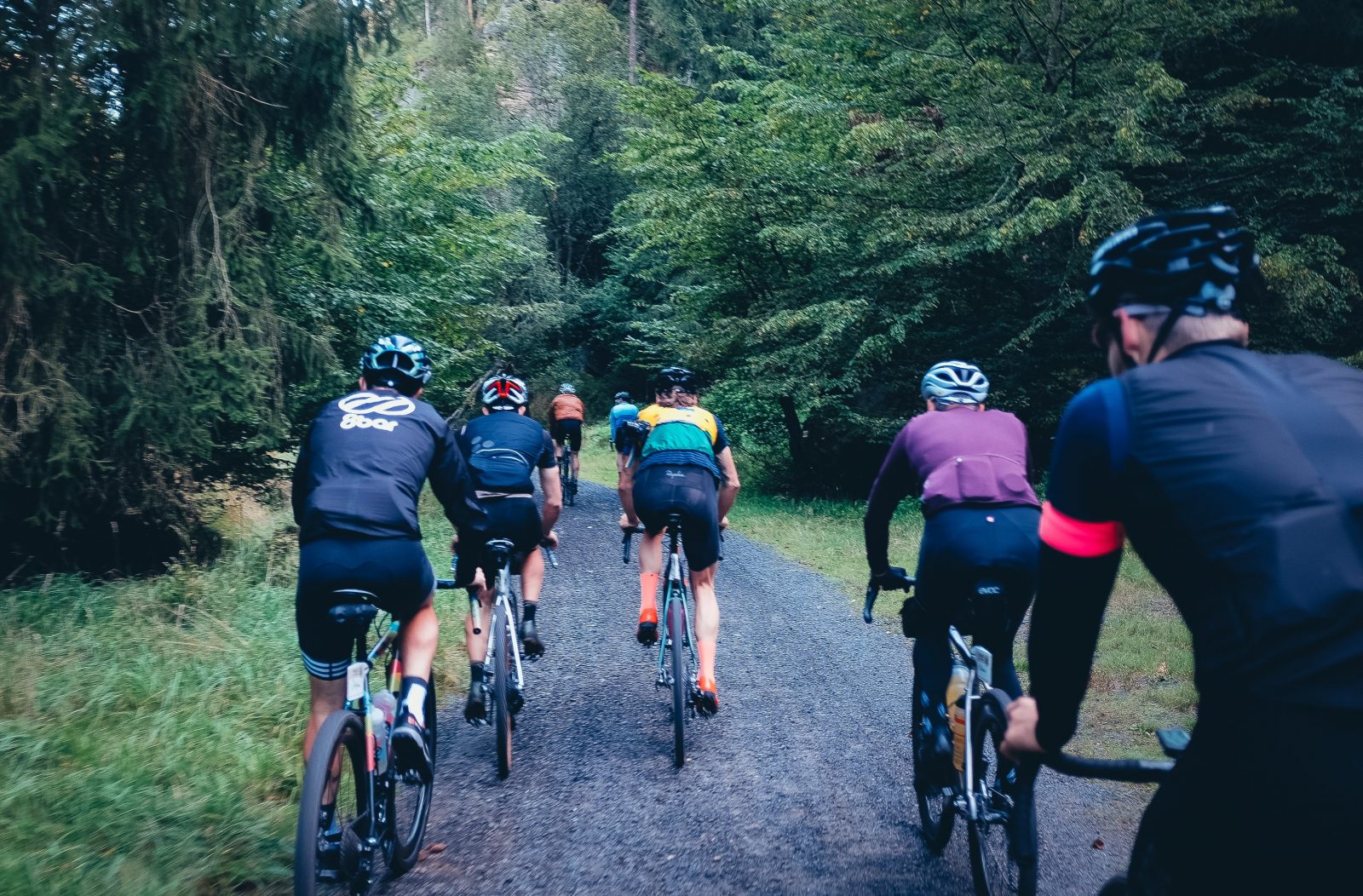 Jeroboam Germany / Czechia is organised by the team of our partner Chimpanzee. All of Chimpanzee’s team members are from this area,  and it showed! The team of Chimanzee took us through many hidden places which only the true locals know, which makes this Jeroboam a must ride for all serious gravel riders. 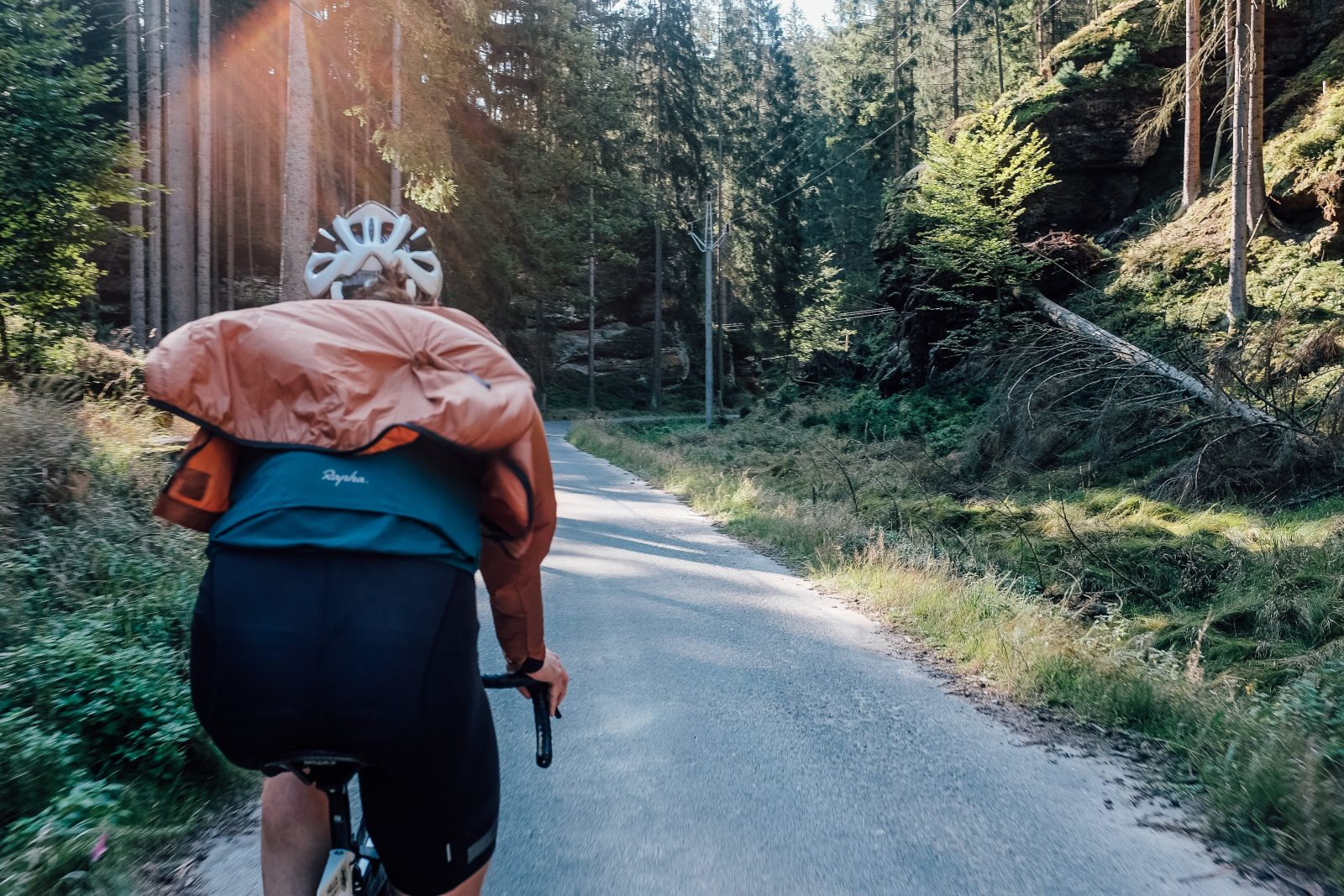 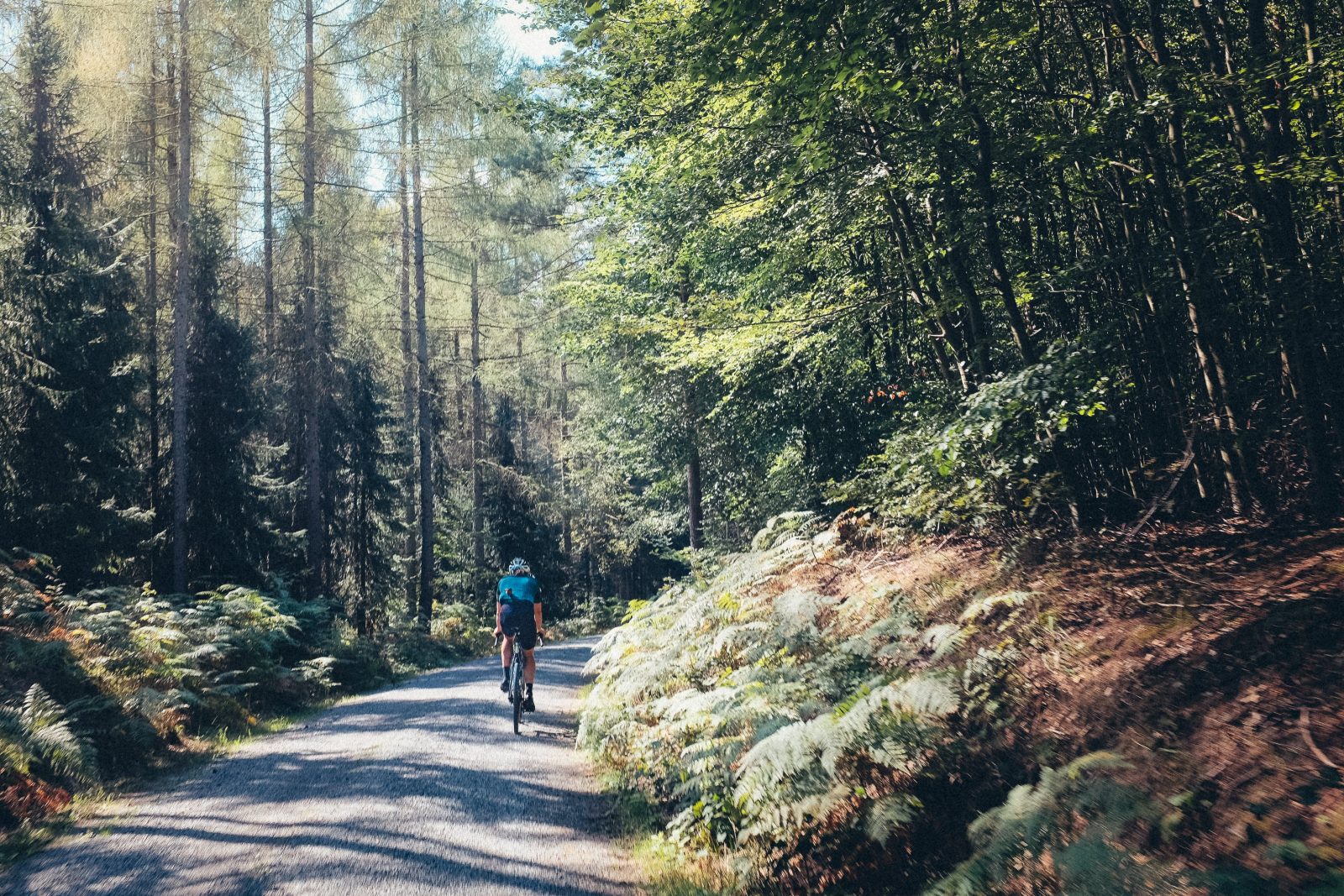 As a main supporter of the event, 3T came with a demo fleet of bikes. Some participants were lucky to try  one of our new Exploro PRO Rival, PRO GRX or the 12 speed Team Brown Force/Eagle eTap that  our crew took with them. So Friday 13th became for the 3T crew the bike fitting day for those lucky ones to try an Exploro! 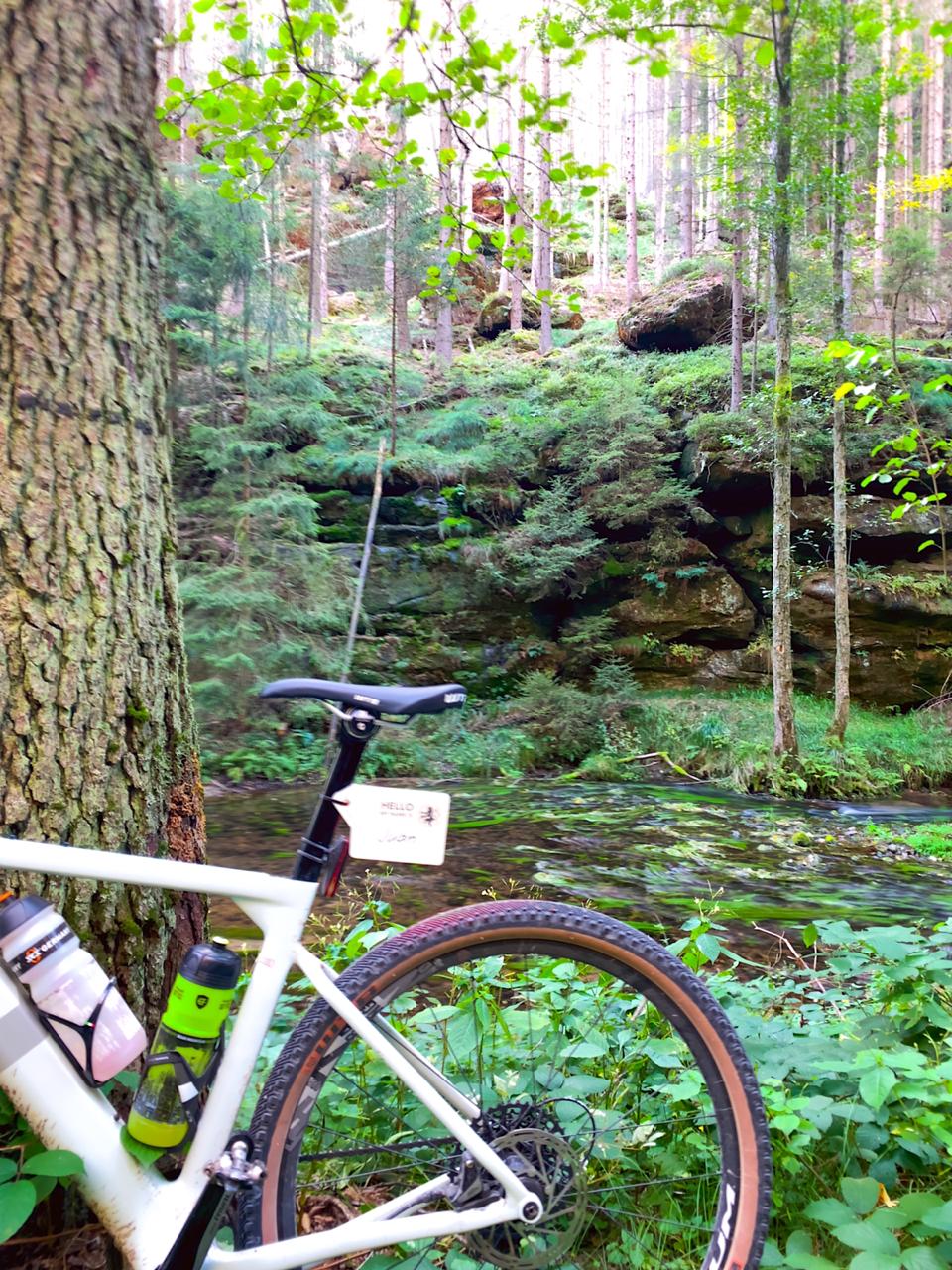 After the bike fitting, we decided to ride the Jeroboam 150 together, sharing the one and only bike left of our demo fleet: so the strategy was that one would do the first 90 km until the second stop and the other one the remaining 60 km until the finish line. 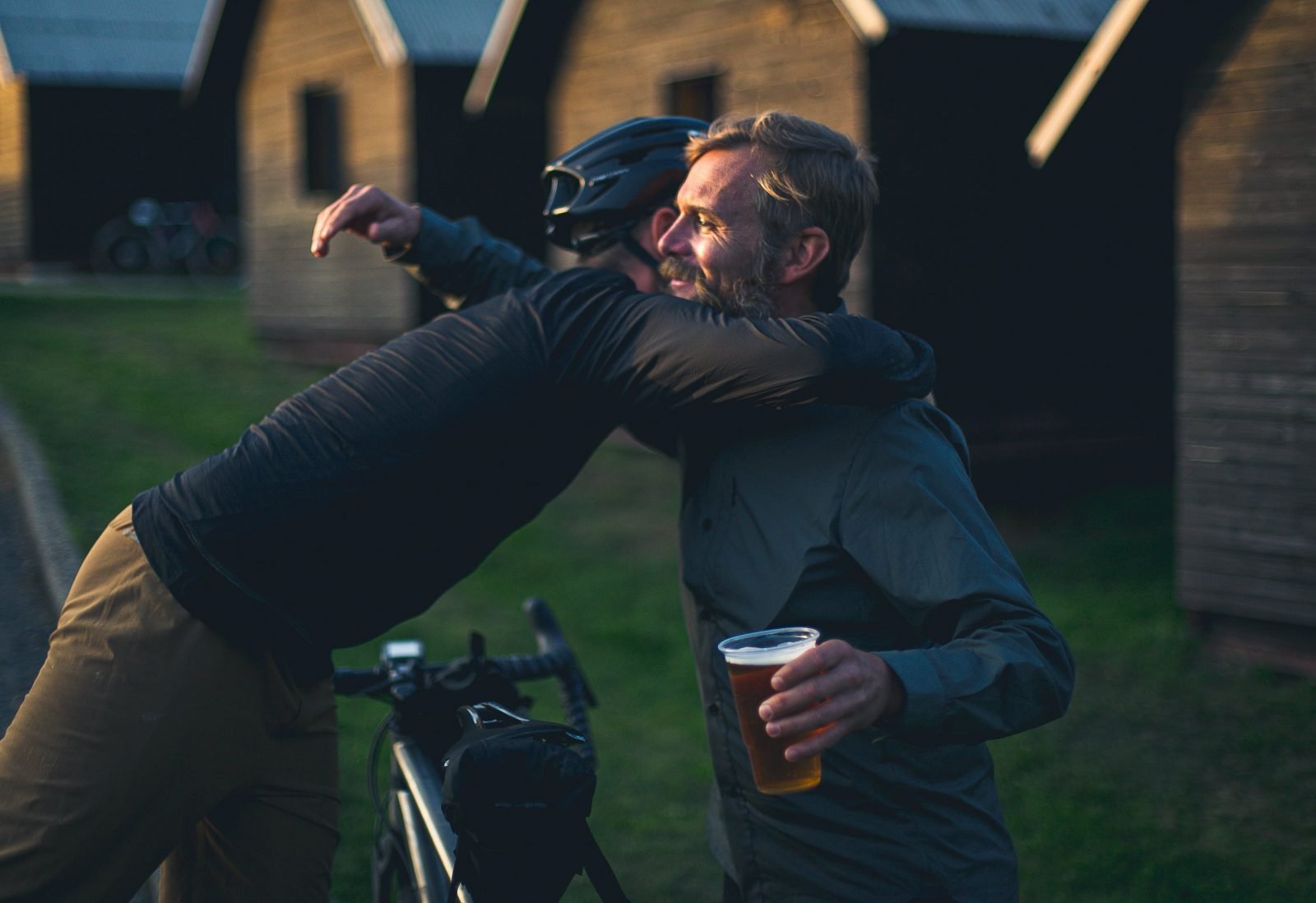 Saturday morning about 100 riders were ready to start challenging themselves. A very special mention for the one who finished the 300 km on Saturday 02AM and decided to do the 150 km directly after, chapeau!!! 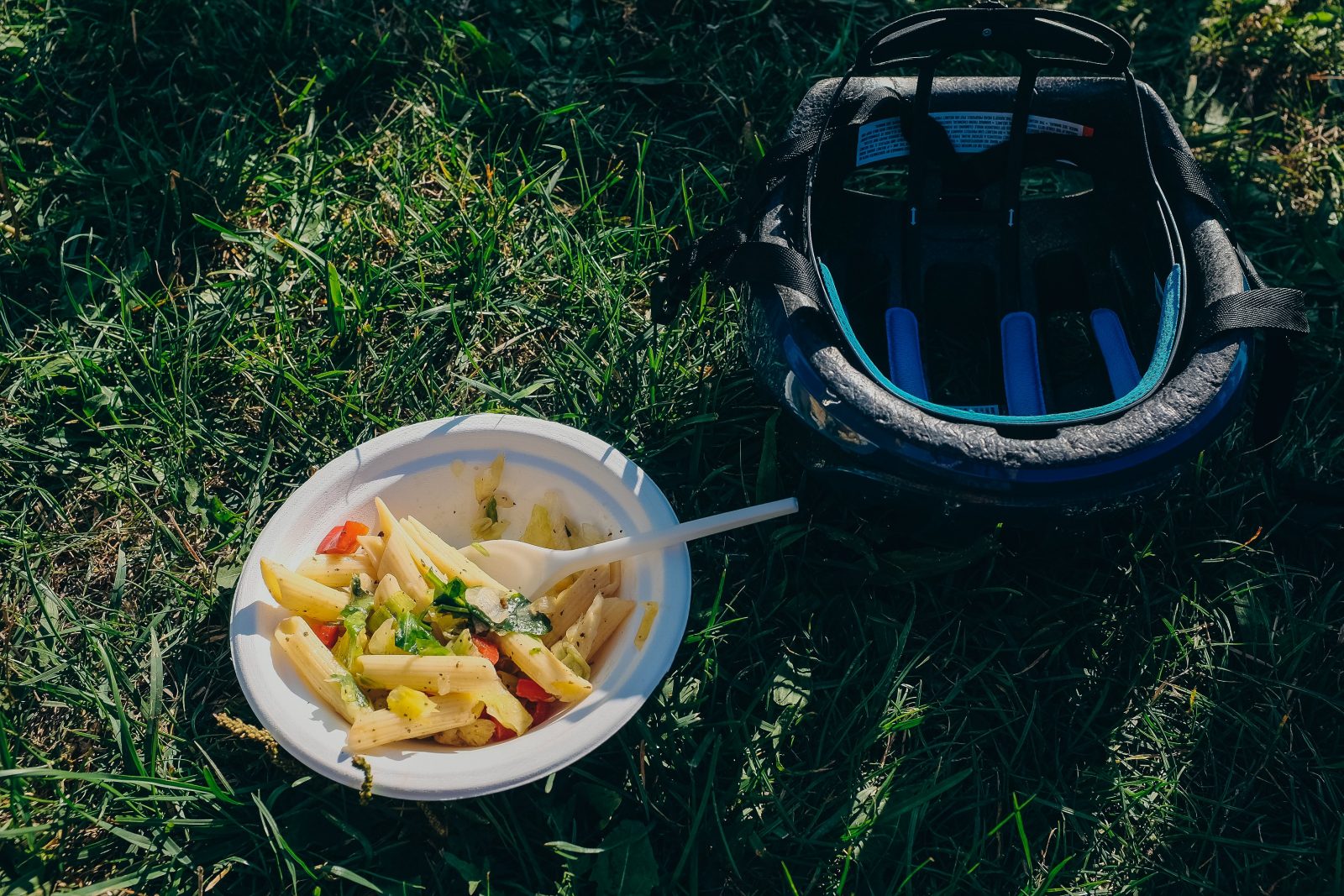 All the 150k route rolls over small paved and un-paved roads into the woods and some technical single tracks in a beautiful scenery surrounded by gorges and big rocks. While the first 90 km, including two awesome breaks supported by Chimpanzee, were more on paved roads and some kilometres of single tracks, the last 60 km displayed the beauty of gravel cycling, fast rolling off road paths where we really needed to push ourselves and our Exploros. 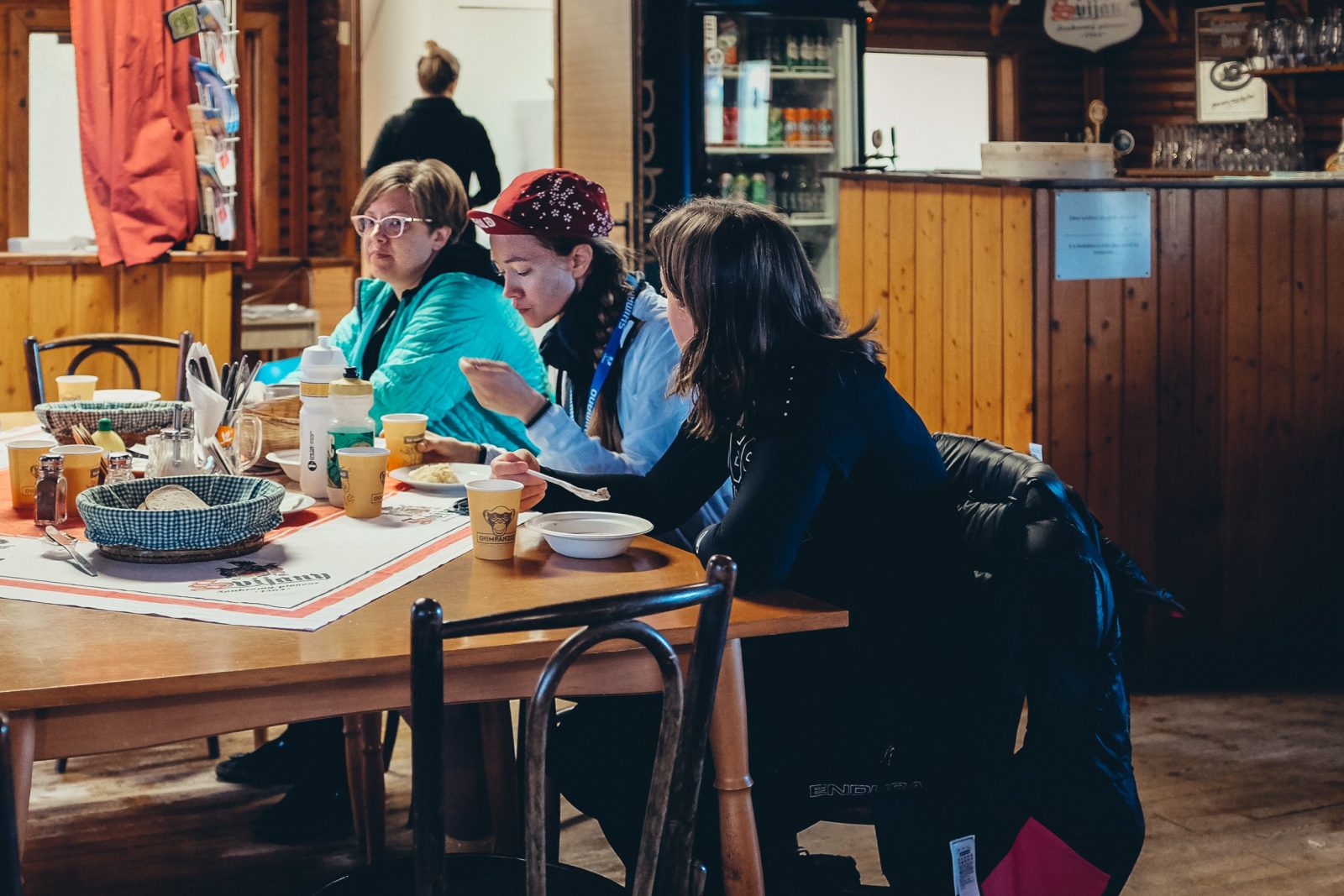 After more than 6 hours of riding for those who did the 150 km, a well-deserved Czech beer was waiting for us.  In the meantime a full pig was been roasted in order to finish the day eating and sharing the moments in the saddle. 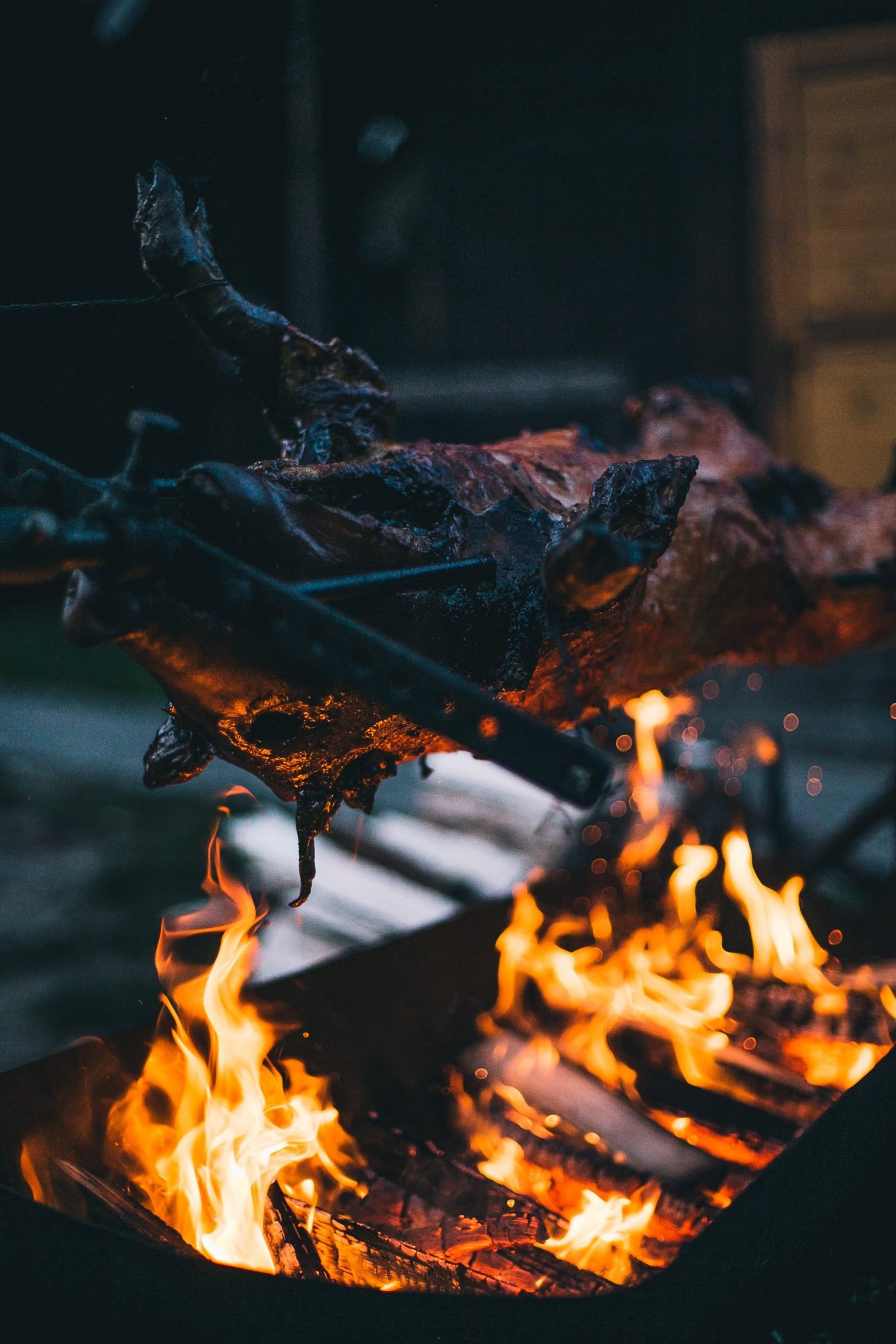 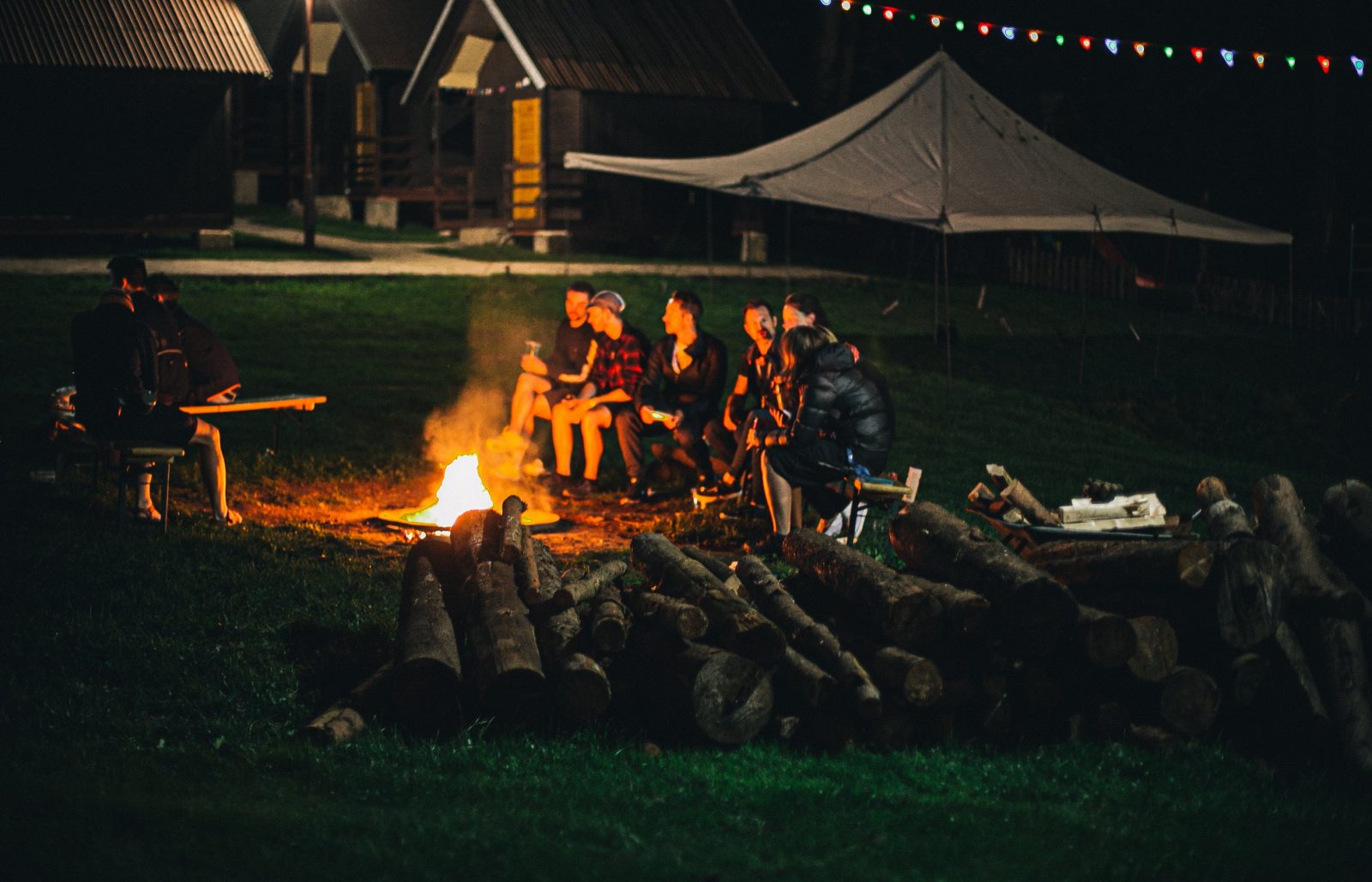 The Saturday was closed with a spectacular big fire where we sat around and shared stories of our ride, while enjoying beers before going to sleep.

Congrats to the organiser, sponsors and riders which contributed to event. See you in Italy! 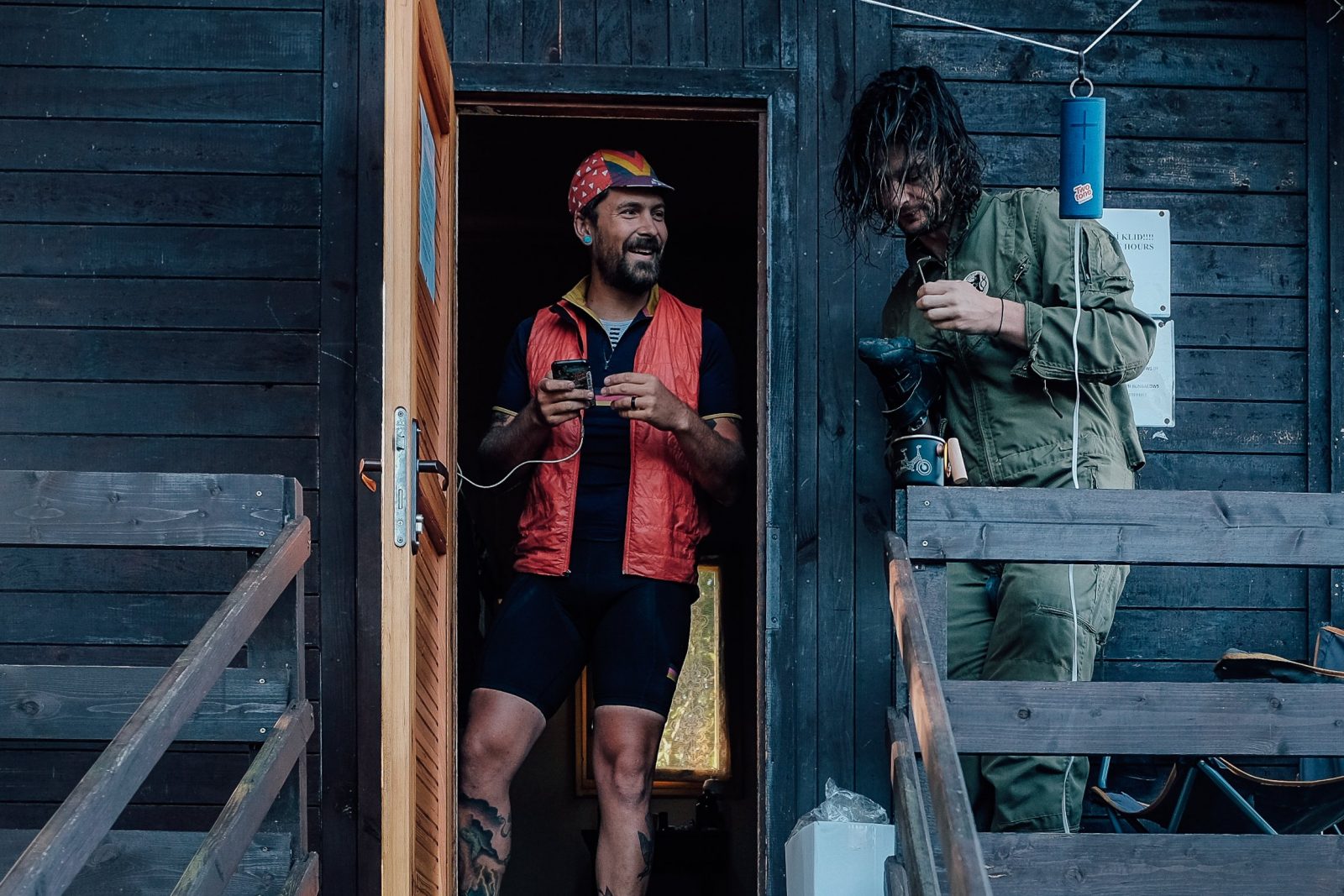 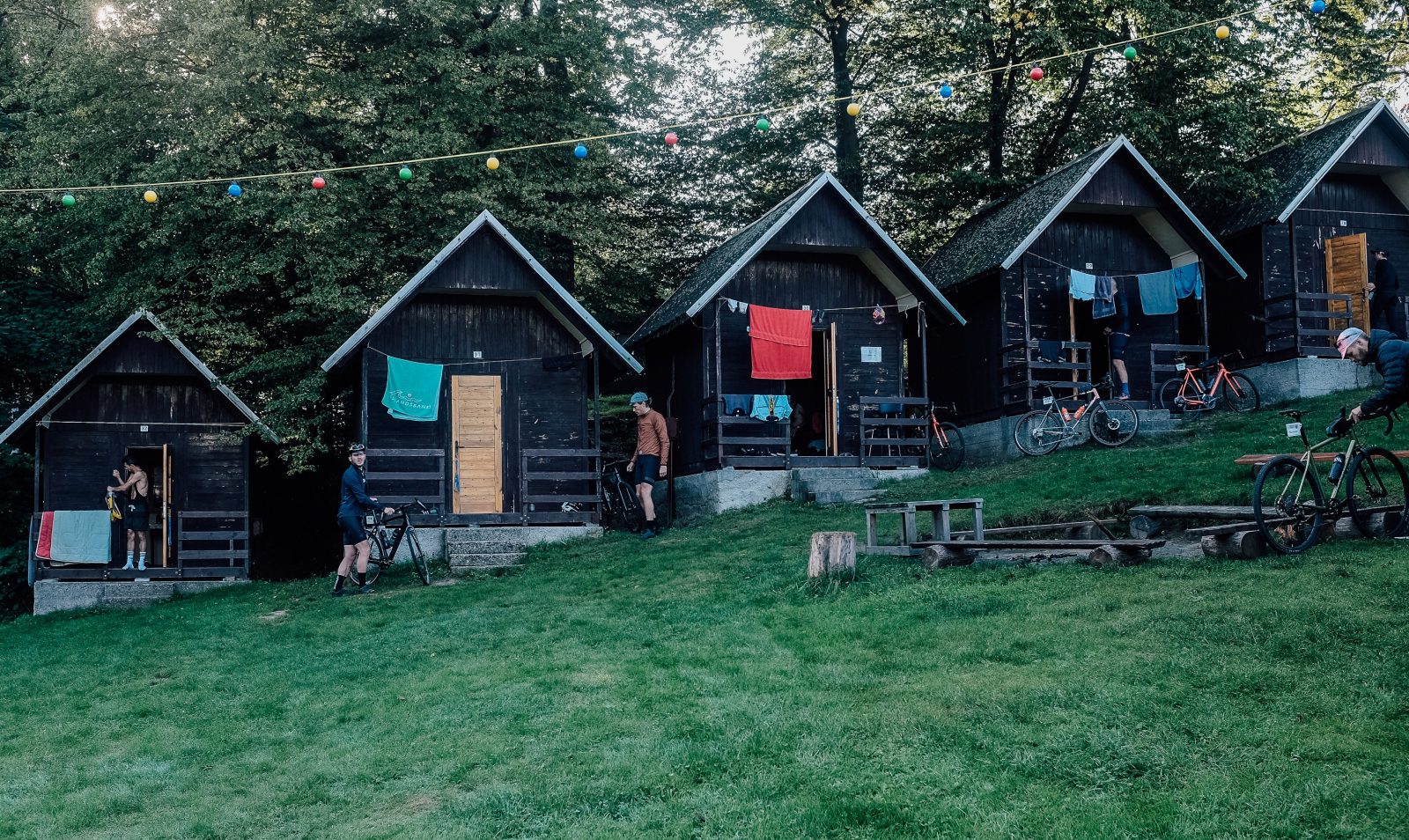 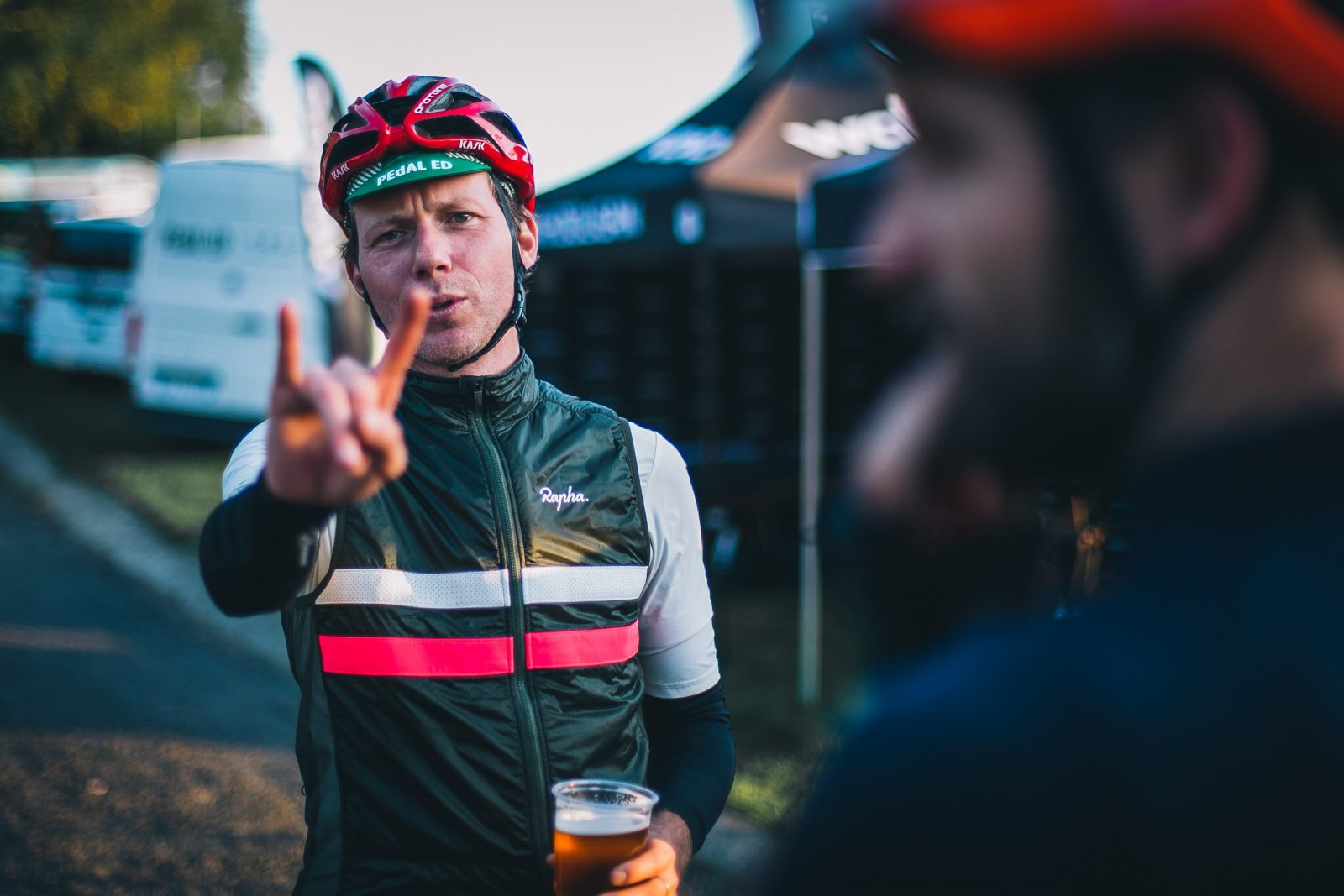