You’ll probably have noticed quite a few new bike introductions in the past weeks. The Strada THM Project bike will sit next to the Strada PRO, Strada Force Carbon, Strada Force AXS and Strada Red AXS in the road range for 2020. You can see the complete range here. 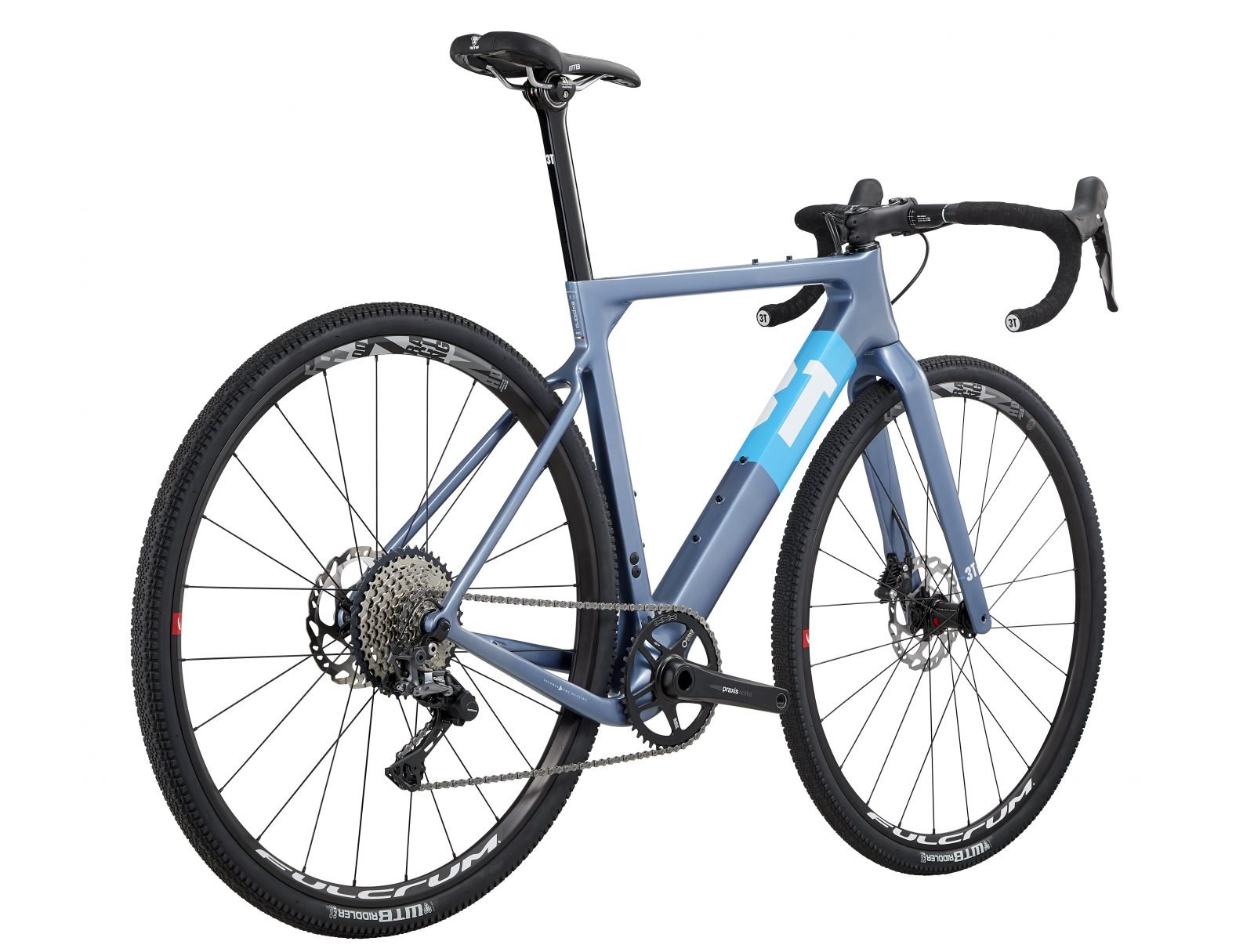 With all these introductions, there is one model left: the Exploro GRX. Here’s the deal: the past few years, the vast majority of gravel bikes we sold were spec’d with SRAM. Sometimes people wonder if we have a bias towards SRAM, but the reason was simply that only SRAM made gravel-specific components. Yes, it was always possible to build a Shimano gravel bike, but it was more a garage project than a feasible sellable product.

For instance, my personal bike combines an XTR Di2 rear derailleur with Di2 road shifters, but officially that doesn’t work. It does with some tricks (like initializing the pairing with a road rear derailleur and then switching them out) but as a bike company, we can’t really sell a bike like that. Especially when Shimano is always just one step away from “updating” the software and completely blocking such a setup from working. 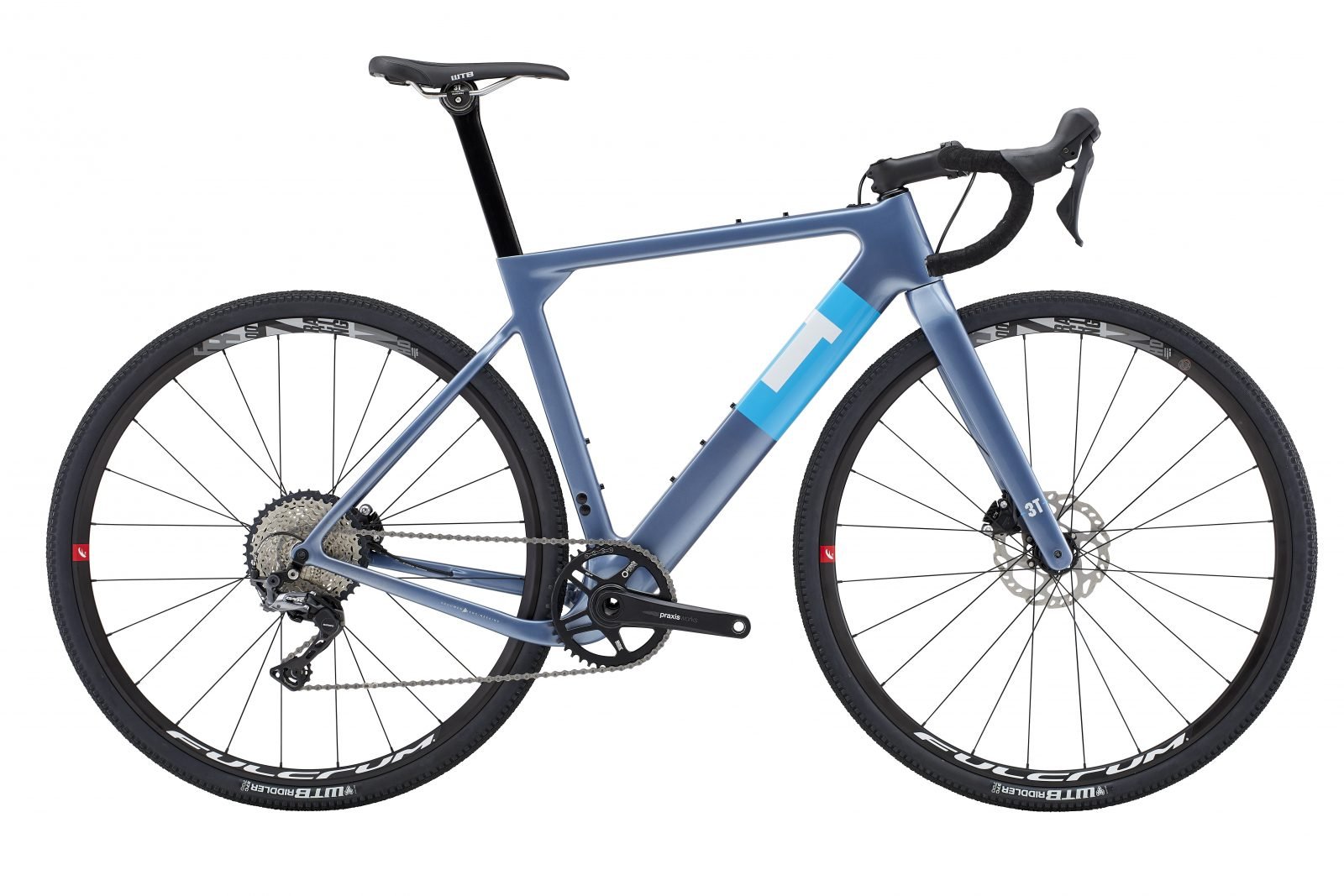 On the mechanical side it wasn’t much better, requiring 3rd-party pieces (Wolf Tooth makes great ones) to expand the rear derailleur capacity. Great solutions, but again not something you can really offer as a bike company, more something you can try to tinker with on long winter nights.

All of that has changed now, with the introduction of Shimano GRX. This is their first gravel-specific full groupset. It comes in 1x and 2x, mechanical and Di2. Some of it is great, some of it is a bit pointless, and you can read all the details of it in our Gravel Tech article. 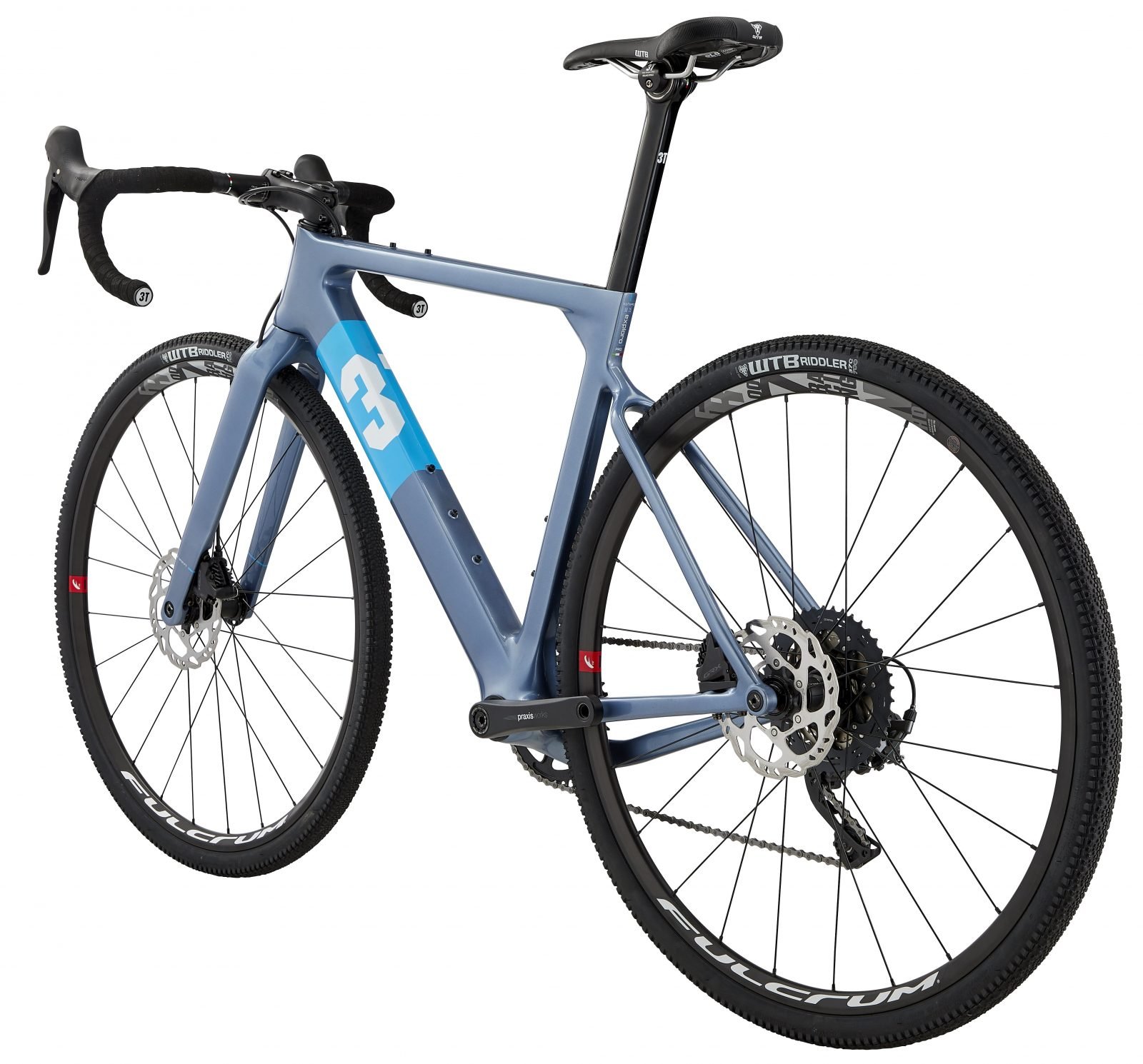 The one-paragraph recap is: 1x mechanical is fantastic, 1x Di2 less compelling, while 2x works fine for both mechanical and Di2 (but 2x is a dwindling market for gravel). The rear derailleurs work flawlessly, the shift/brake levers are very comfy on the hoods and under braking, and the other parts function as one would expect. For the 11-speed parts (both 1x and 2x), I would classify them as Ultegra-level (there are also 10-speed parts, only for 2x, which are more Tiagra-ish). 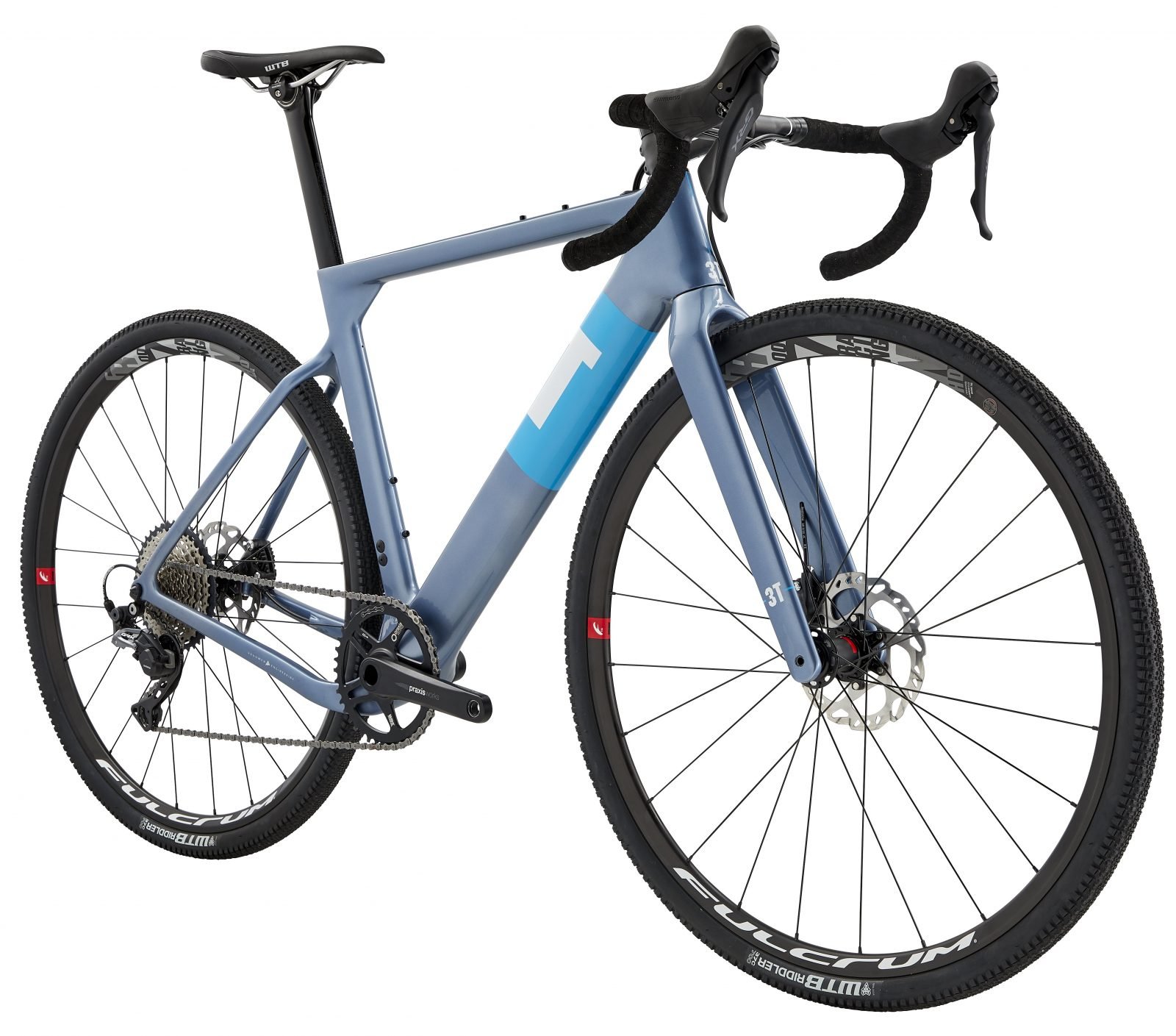 So we picked the parts we liked (1x, mechanical), chose the trim levels that made sense to us, combined them with our proven cockpit and the under-appreciated but smooth and durable Fulcrum Racing 7 wheelset to create a bike I really like.

Combined with the understated yet popping grey-blue paint and blue panel, this is a great bike. I know “understated yet popping” makes little sense (though slightly more than metallic almonds), but when you see it in real life you’ll understand. It’s grey, but it really stands out. That and the very competitive pricing mean this will be one of our most popular Exploro models. More on specs and prices, check here.