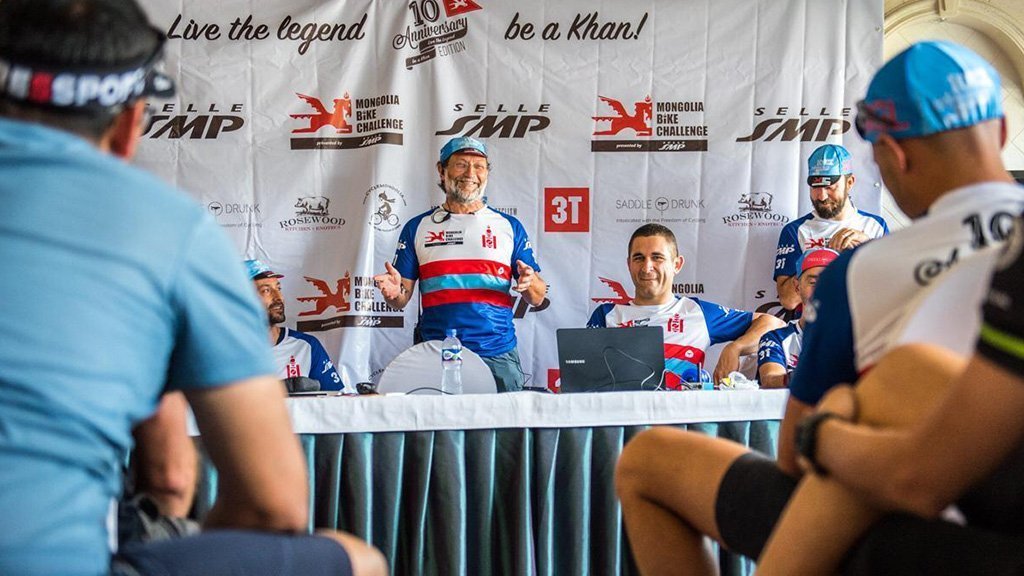 For the past ten years, every August, dozens of cyclists (swelling to over a hundred in recent years) have gathered in Ulan Bator to conquer a six-day cycling race. They tackle a route of around 600 km in total, with the distance increasing day by day for the first four stages before a time trial leads into the grand finale.

They follow a versatile stage plan that showcases the picturesque scenery of this magnificent landscape,  o

They spend the first night in camp surrounded by mesmerisingly pretty vegetation: the Edelweiss camp. But it’s only the first one: all other nights are spent in a camp set-up of traditional Mongolian gers (more commonly known by the Russian word yurt) where riders come as close as possible to experiencing what life must have been like for people in the days of Genghis Khan, with their two-wheeled steed parked outside.

To conceive of such an event could not be a normal man. And in fact Willy Mulonia, a native of Chairi in the province of Brescia and Spanish by adoption, is a far from a normal man. 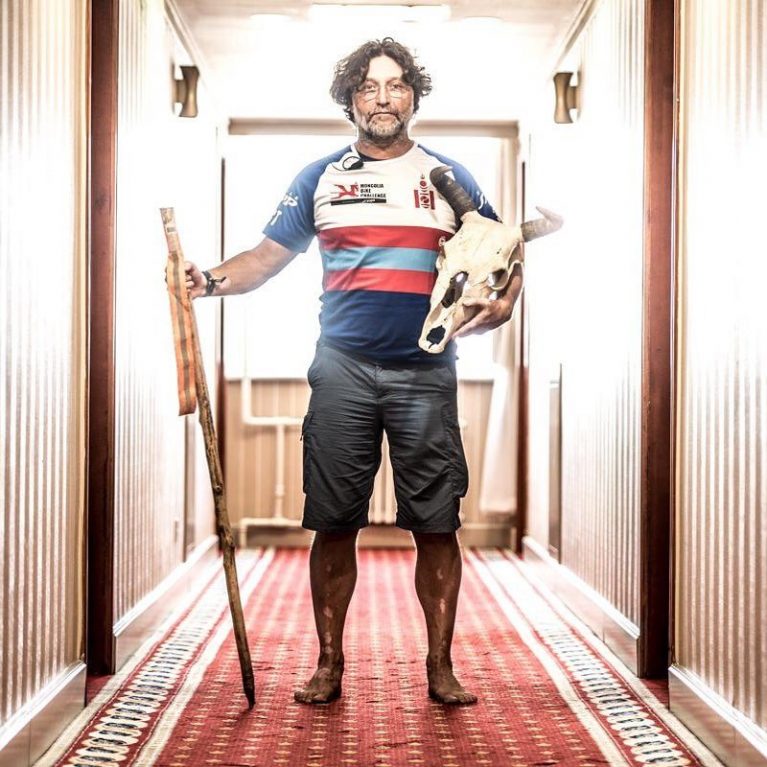 He made several solo expeditions, but the biggest is without a doubt the 28,640km bike trip from Ushuaia (Patagonia) to Prudhoe Bay (Alaska). He raced in the Crocodile Trophy (Australia) in ’98 and the famous IditaBike (Alaska) in 1999, 2000, 2018 & 2019 as well as many other mountain bike stages races all over the world.

When we met him for the first time, he told us a little about the Mongolia Bike Challenge and one thing struck us in particular: he told us that most of the participants face the race on a mountain bike, but according to him the perfect way to excel in Mongolia is a fast gravel bike with big tires, aka the Exploro.

For this reason we organized a challenge on Strava in which participants had to try to record activities with the exact same elevation gain as the Mongolia Bike Challenge stages in the shortest possible time and the winner would receive an Exploro and the free registration for the competition.

The winner of the challenge was Fran Tejada Benedito, who received a brand new Exploro blue-orange Force Eagle eTAP a few weeks ago. This morning, he started the race with great expectations.

Fran’s helmet has been hand-painted by his wife and as you can see below, it’s gorgeous.

However, Fran is not the only one to face the Mongolia Bike Challenge with a gravel bike: along with him on the paths of Mongolia is also Fabio Consoli, a Sicilian illustrator who flew to the East after a period of holidays and training in the North of Europe. Fabio will also be a guest at the 3T booth at Eurobike from 4th to 7th September at the Friedrichschafen fair. Not just to chat or sign autographs, but to perform a live action painting event of a 3T frame. So you can watch him create a masterpiece, and afterwards the frame will be for sale! 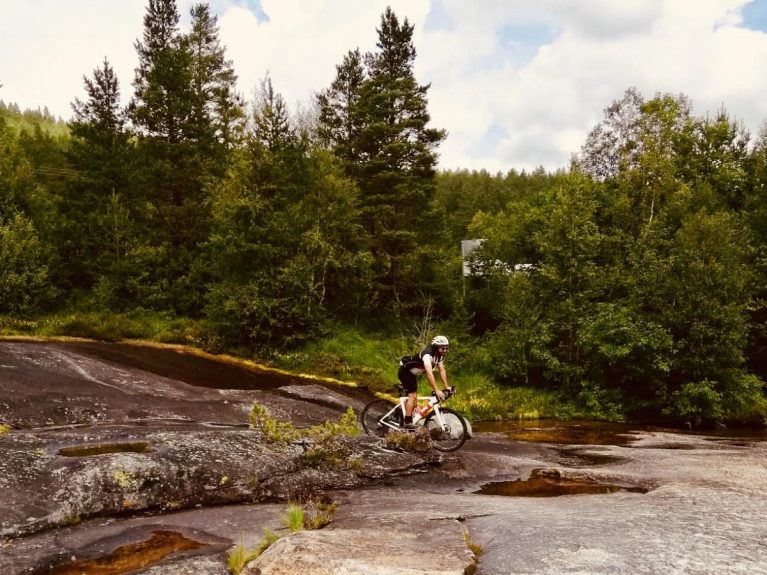 But now back to the race! If while reading these lines you felt like being in Mongolia, all you can do for this year is stay up to date by following the website of the event and the Mongolia Bike Challenge Facebook and Instagram pages. If, instead, you’d like to participate in the race, registrations for the 2020 edition are already open!

Best of luck to all participants!