Last weekend we took to gravel with a couple of riders from the 3T crew to join the 7Rando Gravel Ride. This non-competitive bike packing event takes place in the Altopiano Asiago mountain area, located in the North East of Italy, around 1,5h drive from Venice airport. The Altopiona mountain area is less well known than the Dolomites, further north, but the cycling possibilities in Altopiano are endless and breathtaking. Loads of gravel / allroad rides are possible in an area that is still somewhat undiscovered by mass tourism.

We checked in on Friday at Col del Sole Bike Hotel in Asiago, and we were welcomed with a local (pasta) dinner and locally brewed beer. Saturday morning as the ride was about to start, thunderstorm hit the area, so we decided to wait a bit. We don’t mind to ride in the rain, but thunderstorm in the mountains is just too dangerous!

After a few hours, the weather improved, and we headed for the trails. The gravel roads were challenging, but the views were breathtaking. An hour after our start the sun came through the clouds and it was as if a light projector was switched on: the colors of the grass, the trees, the mountains all became much stronger.

After a 4 hour gravel ride, we arrived at the ‘refugio Cimbra’, where the team of Altopiano Outdoor and Hotel Col del Sole awaited us with cold beer and an awesome BBQ dinner, prepared by Antonio Valente, the owner of Hotel Col del Sole. Participants of the 7Rando were putting up their tents, or install their beds for the night on one of the empty floors of the refugio.

It was great to spend our evening with the other participants, and great stories were shared at the campfire. When the sun went to rest, McNando Celtic Band arrived and played all evening for us Irish folklore, the best music over a beer at the campfire.

If you like to experience what a bike packing weekend looks like, i would highly recommend to join the 2020 7Rando edition!

By the way, at Col del Sole Bike Hotel you can rent 3T Exploro gravel bikes, so no need to bring your bike on the plane! 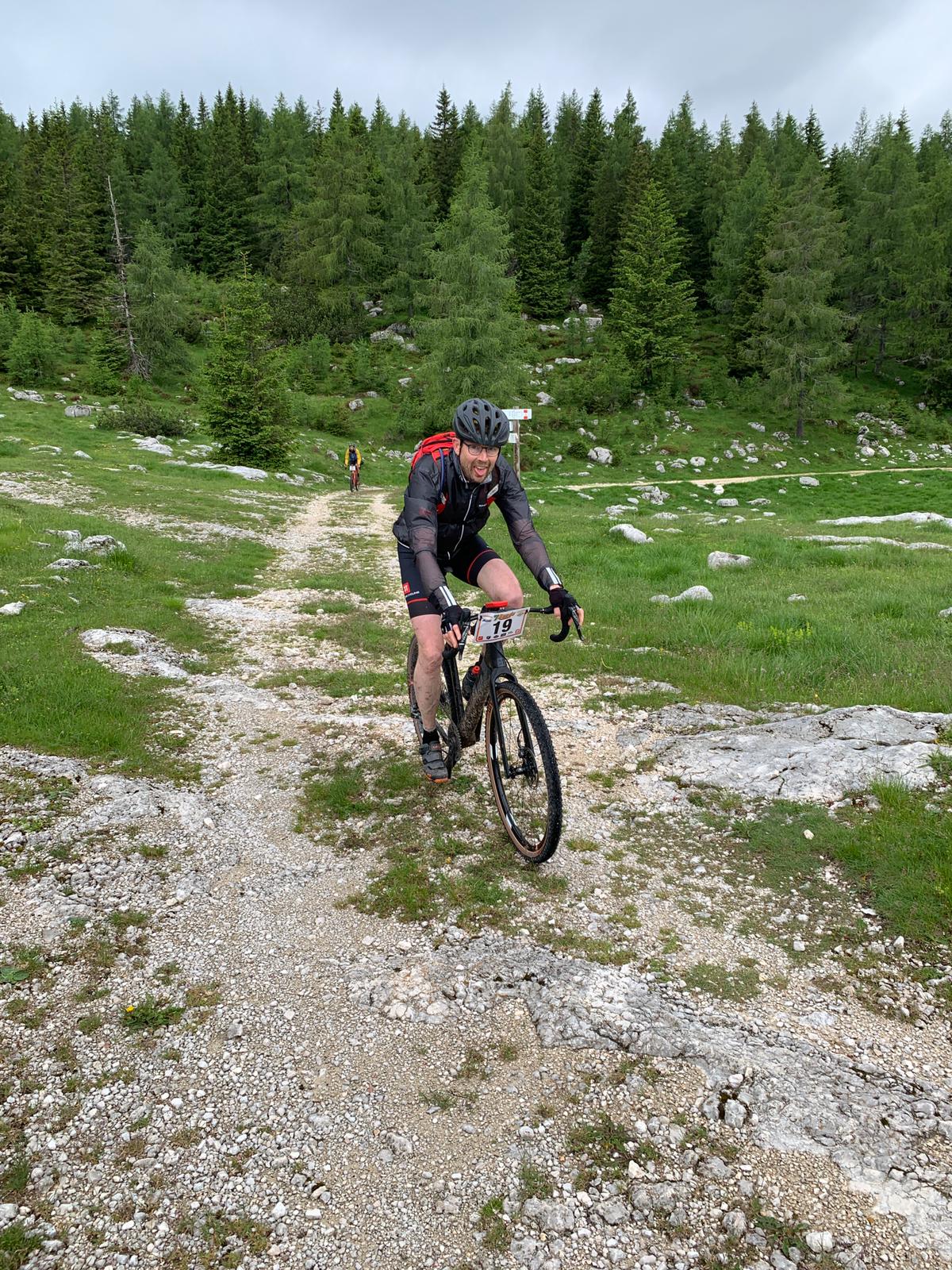 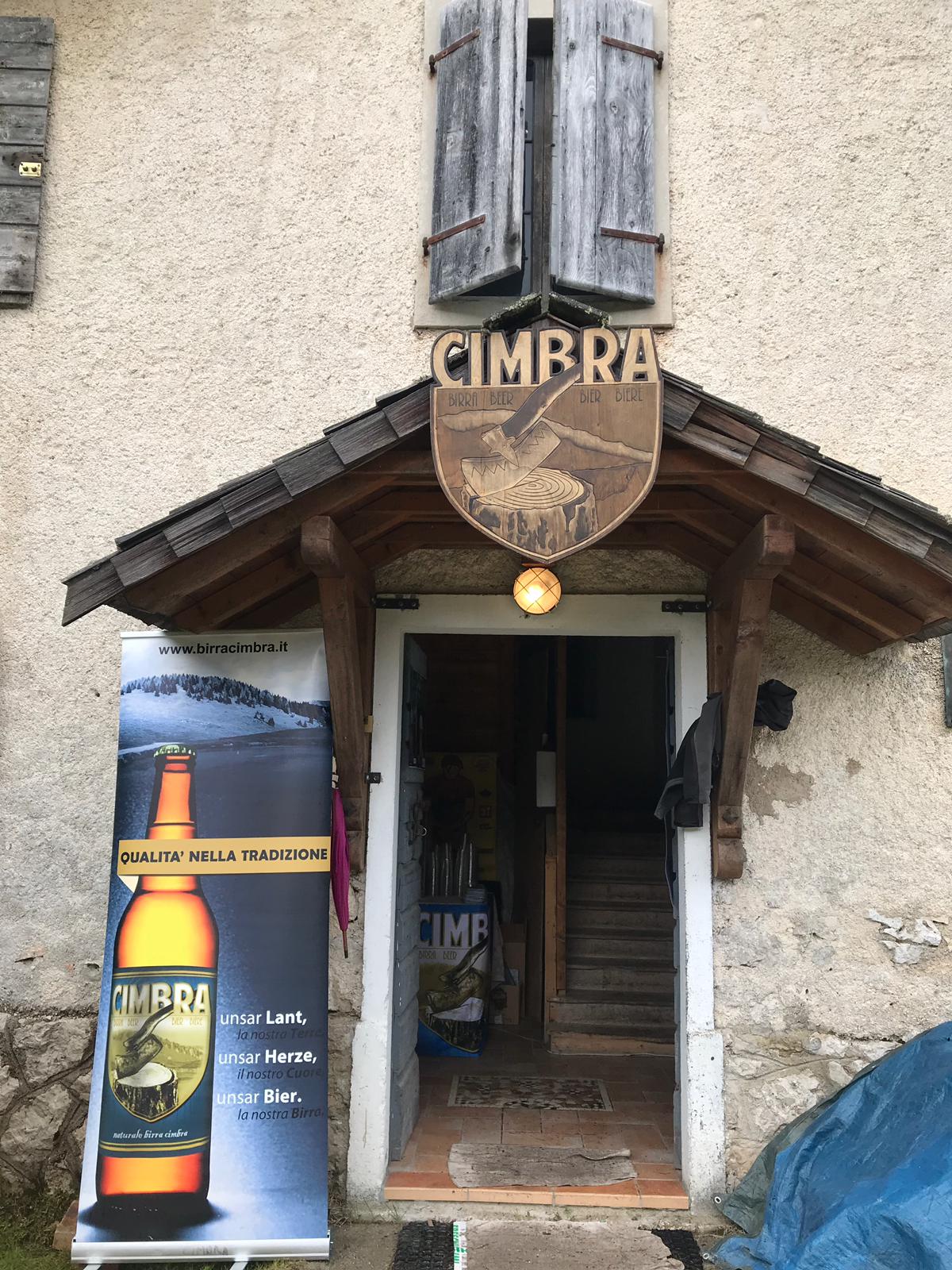 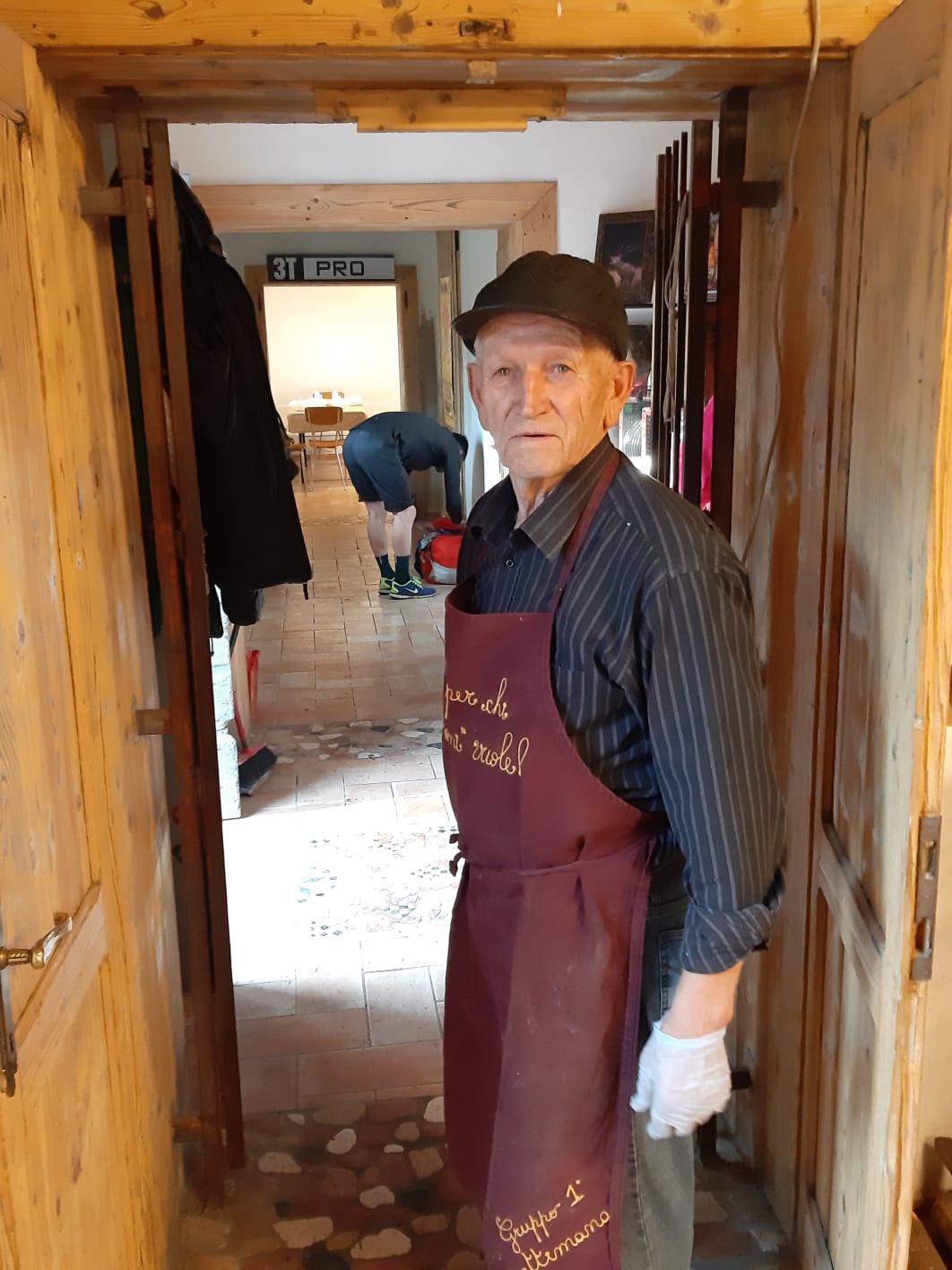 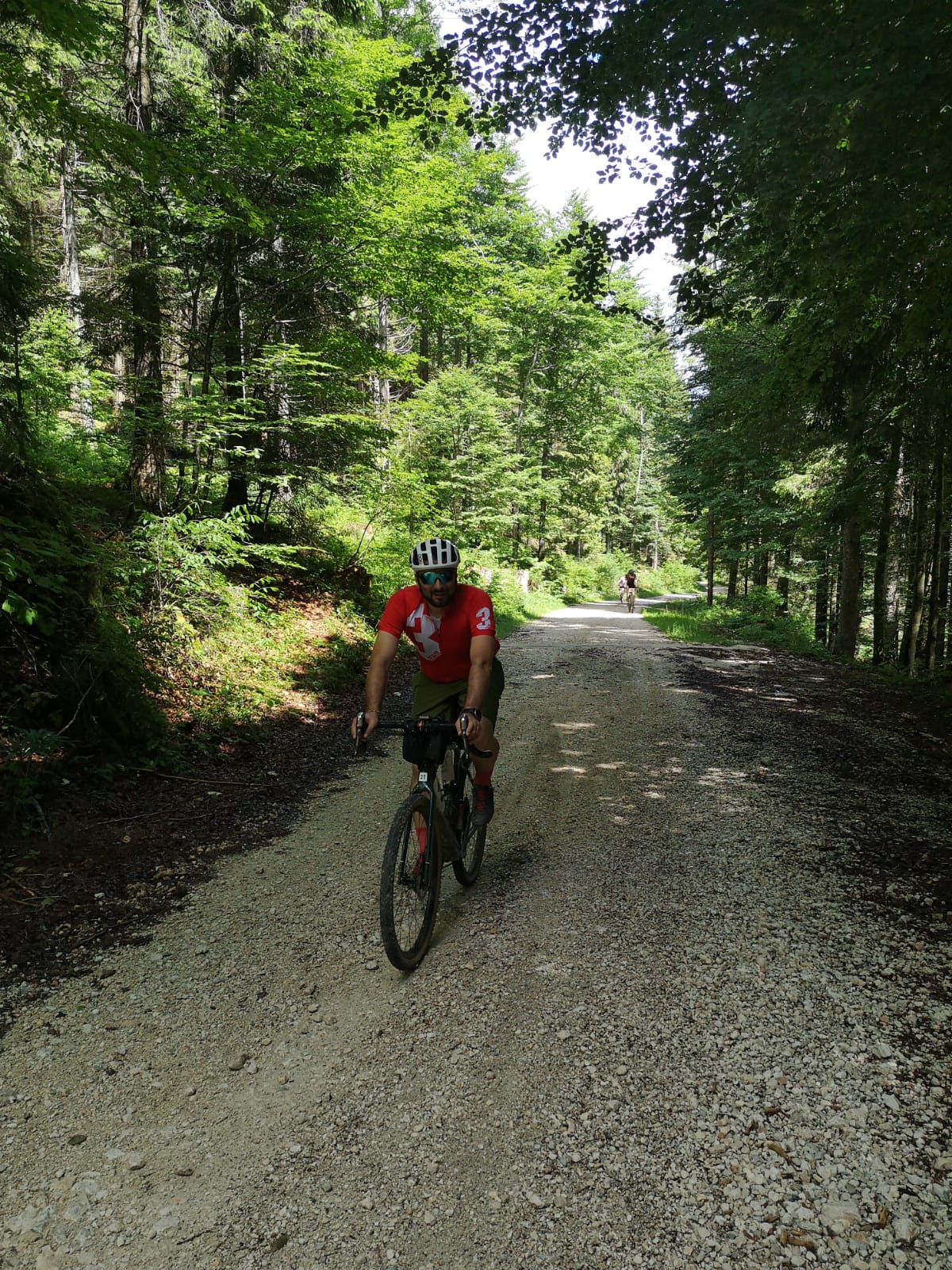 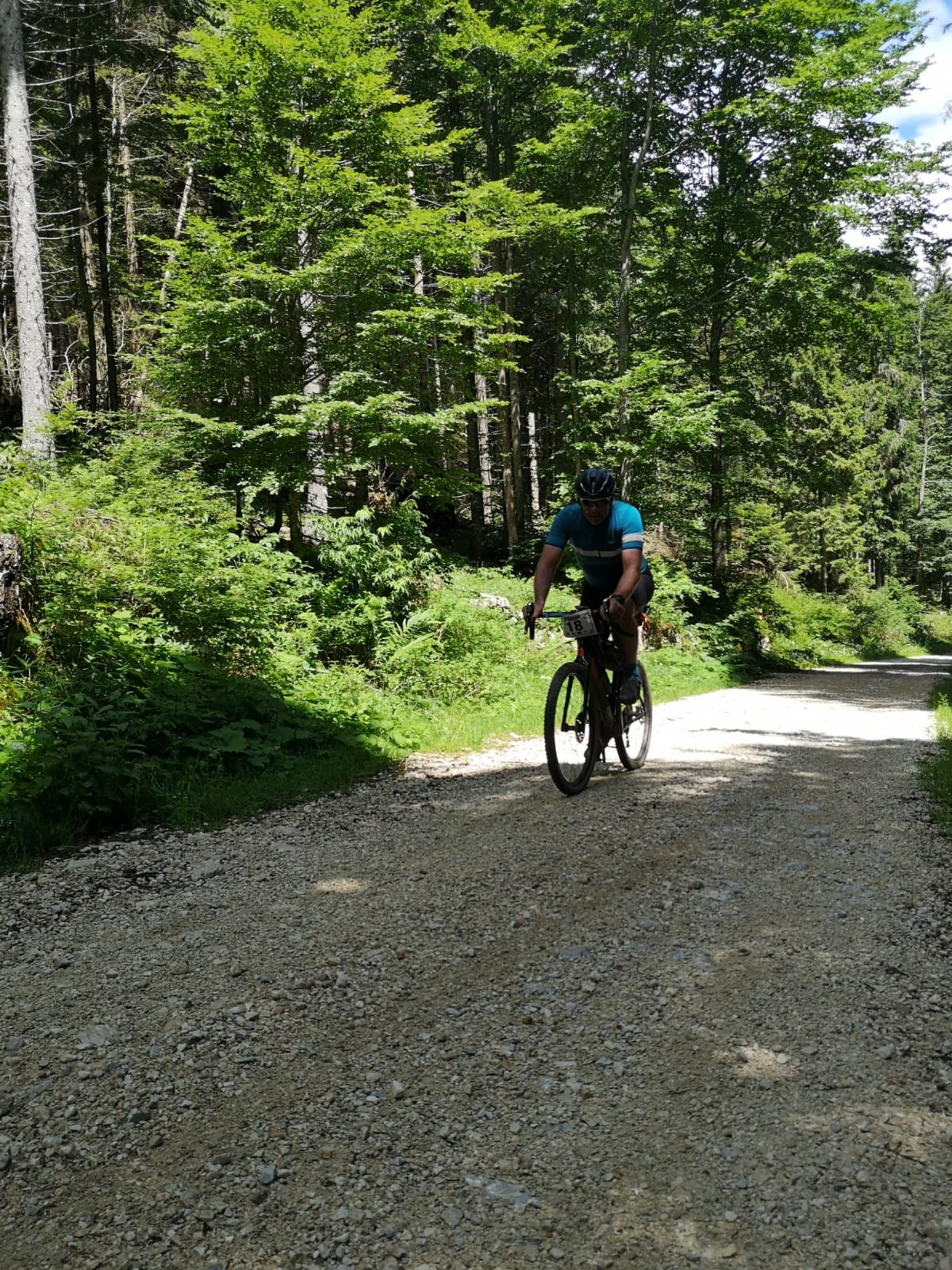 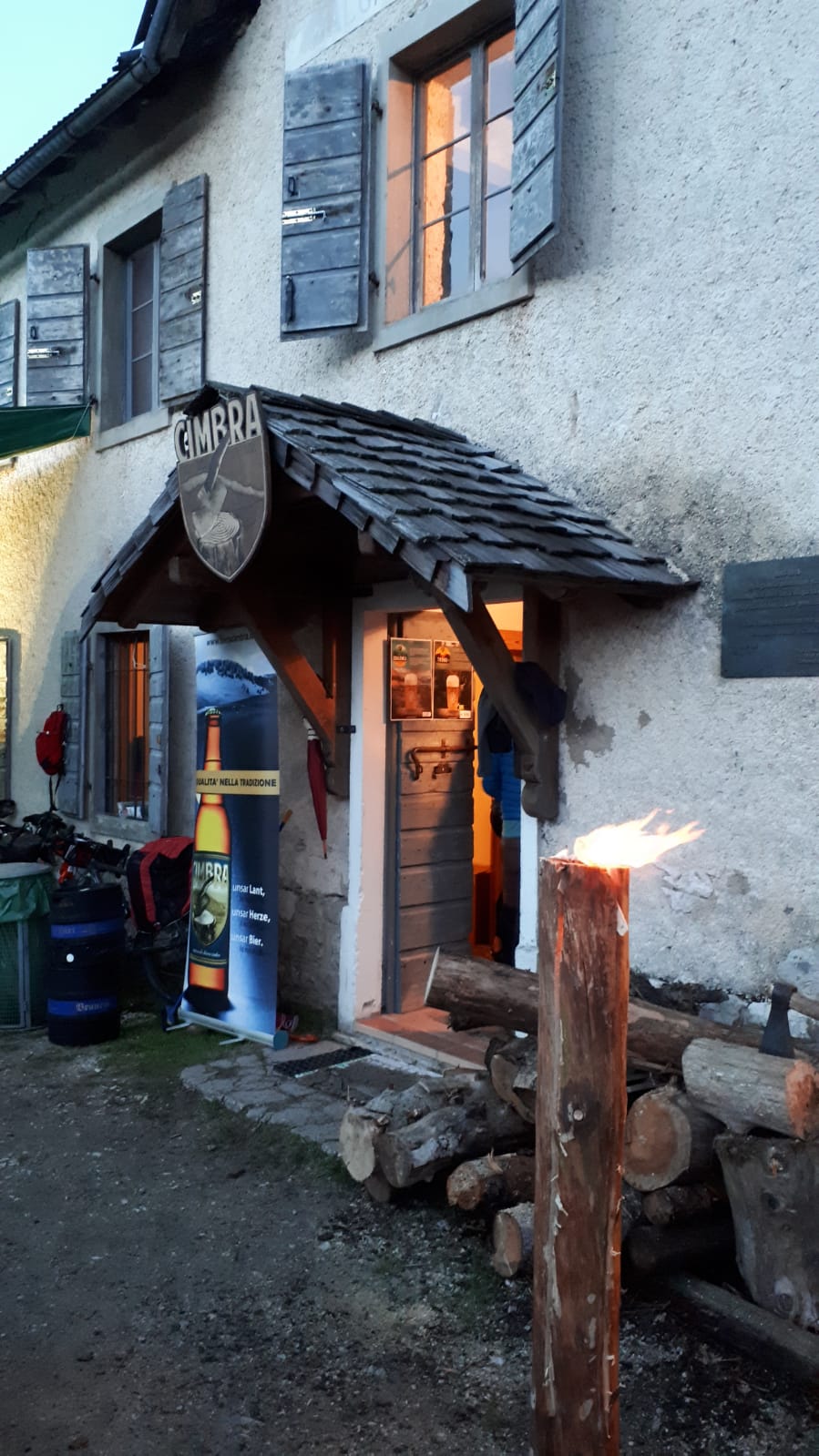 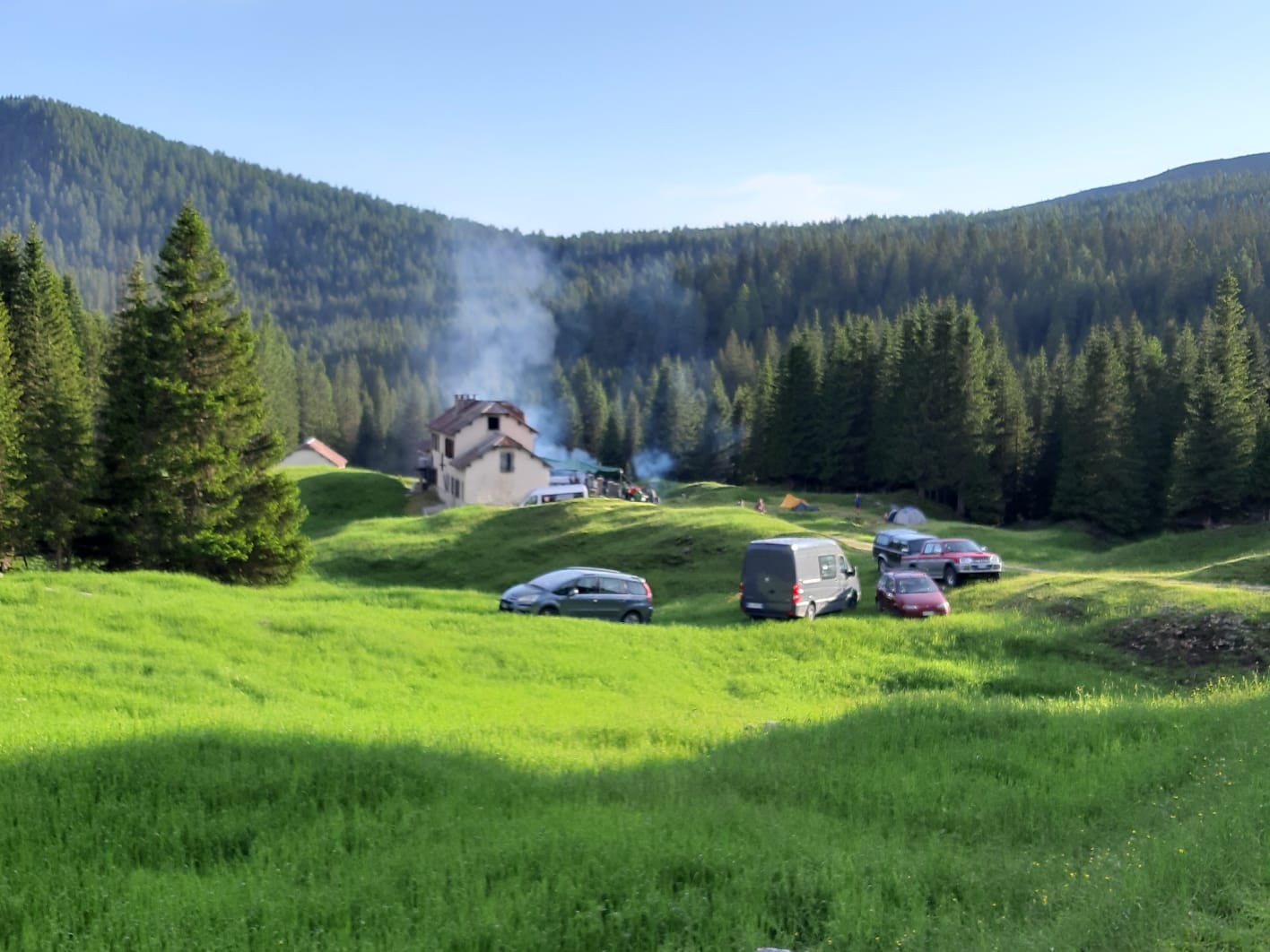 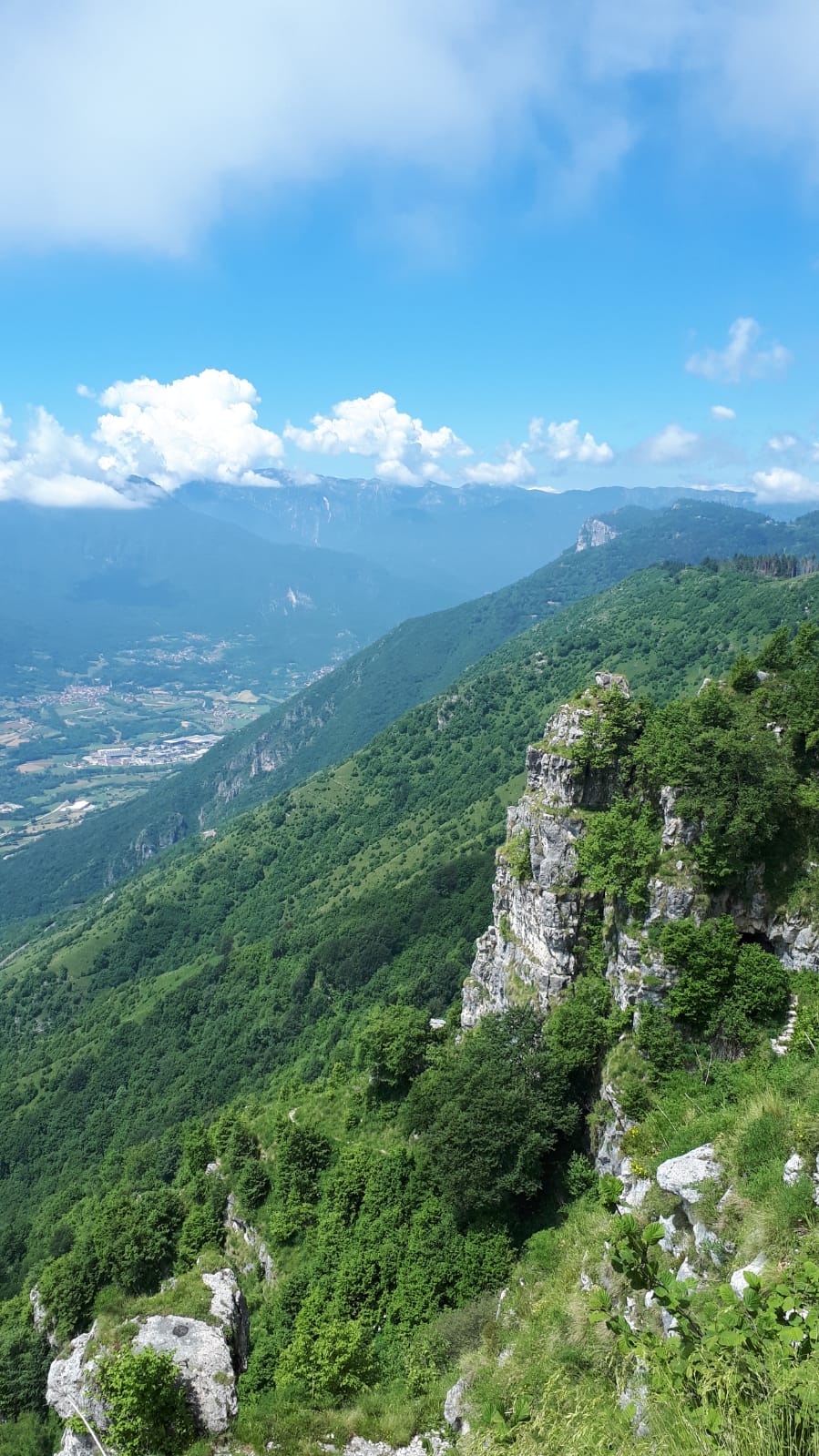