We at Contender Bicycles love the idea of custom paint schemes, if only because it ensures that we get the bicycle of our dreams from the start. And while we’ve had plenty of fun doing custom paint on a number of bikes, these two 3T Stradas are some of our most fun iterations yet.

Like the other GET CREATIVE bikes featured, each is a representation of the rider’s style, preference, and mindset on the bike. Sometimes it’s bold, sometimes restraint. You’ll have to be patient for the second bike (coming next month), here’s the first. 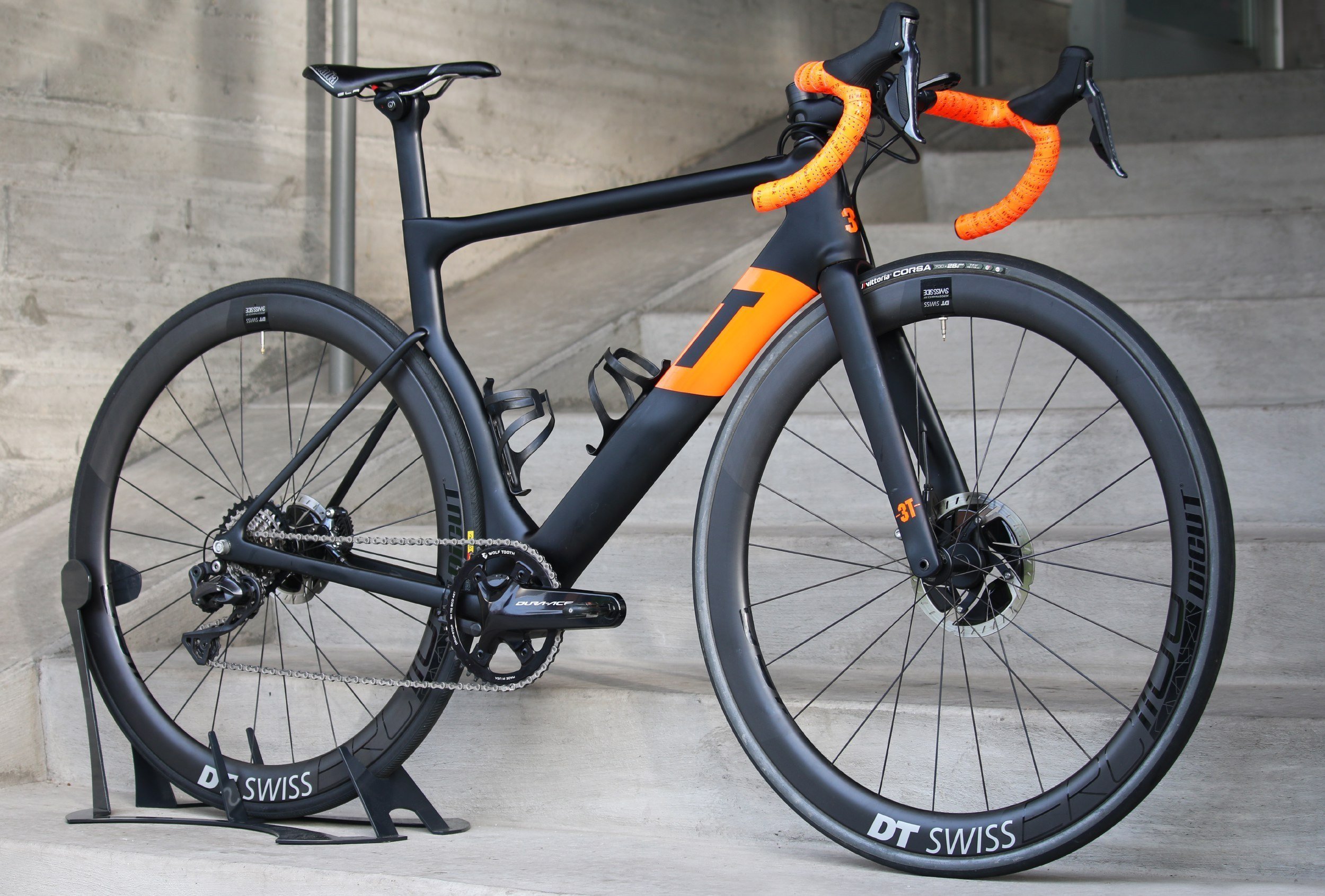 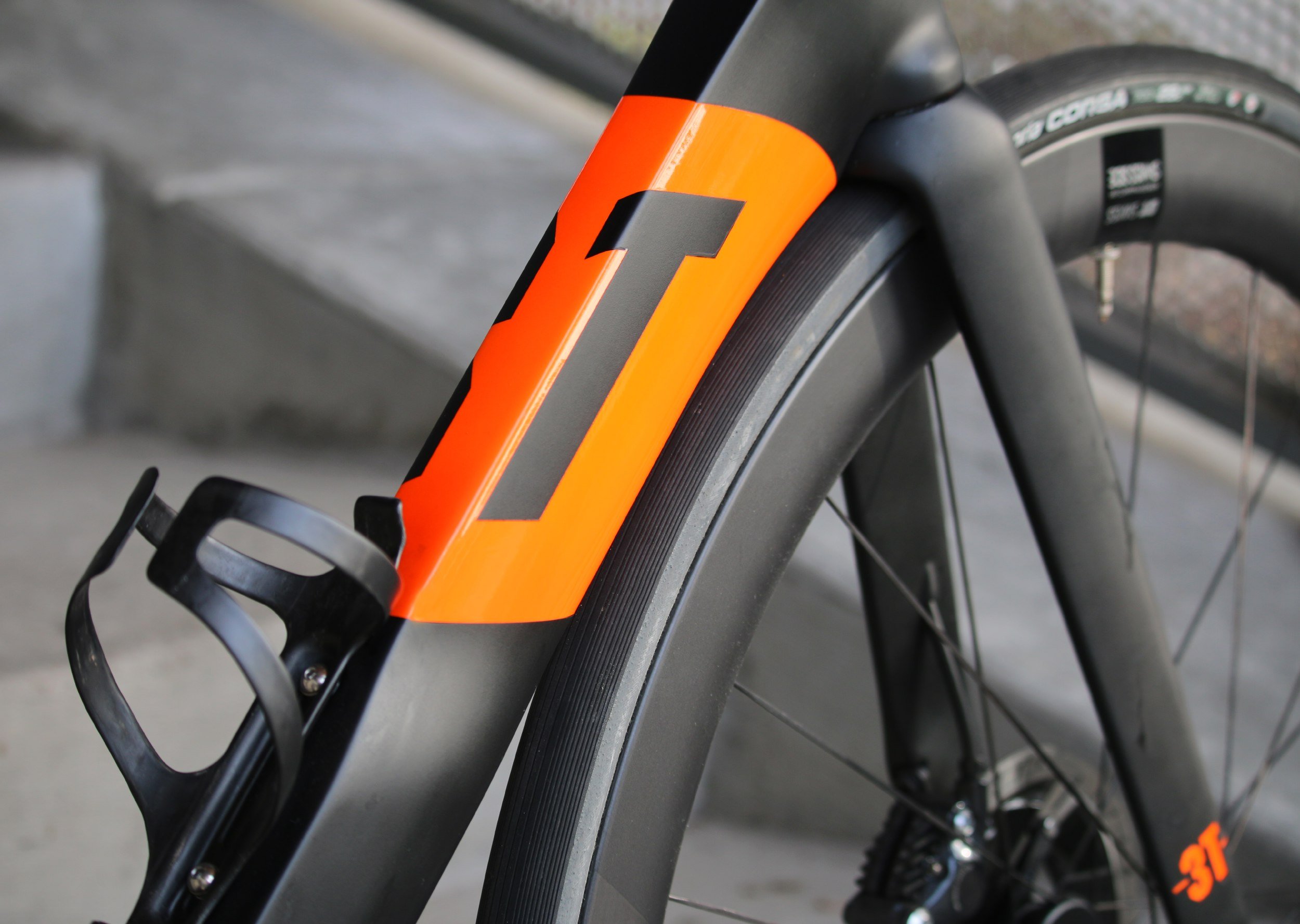 Being a fan of orange, he ordered the bike expecting a bright orange that would pop out in a sea of black, white, and red bikes.What he received instead was a bike that looked more like a ten year old penny at that time… 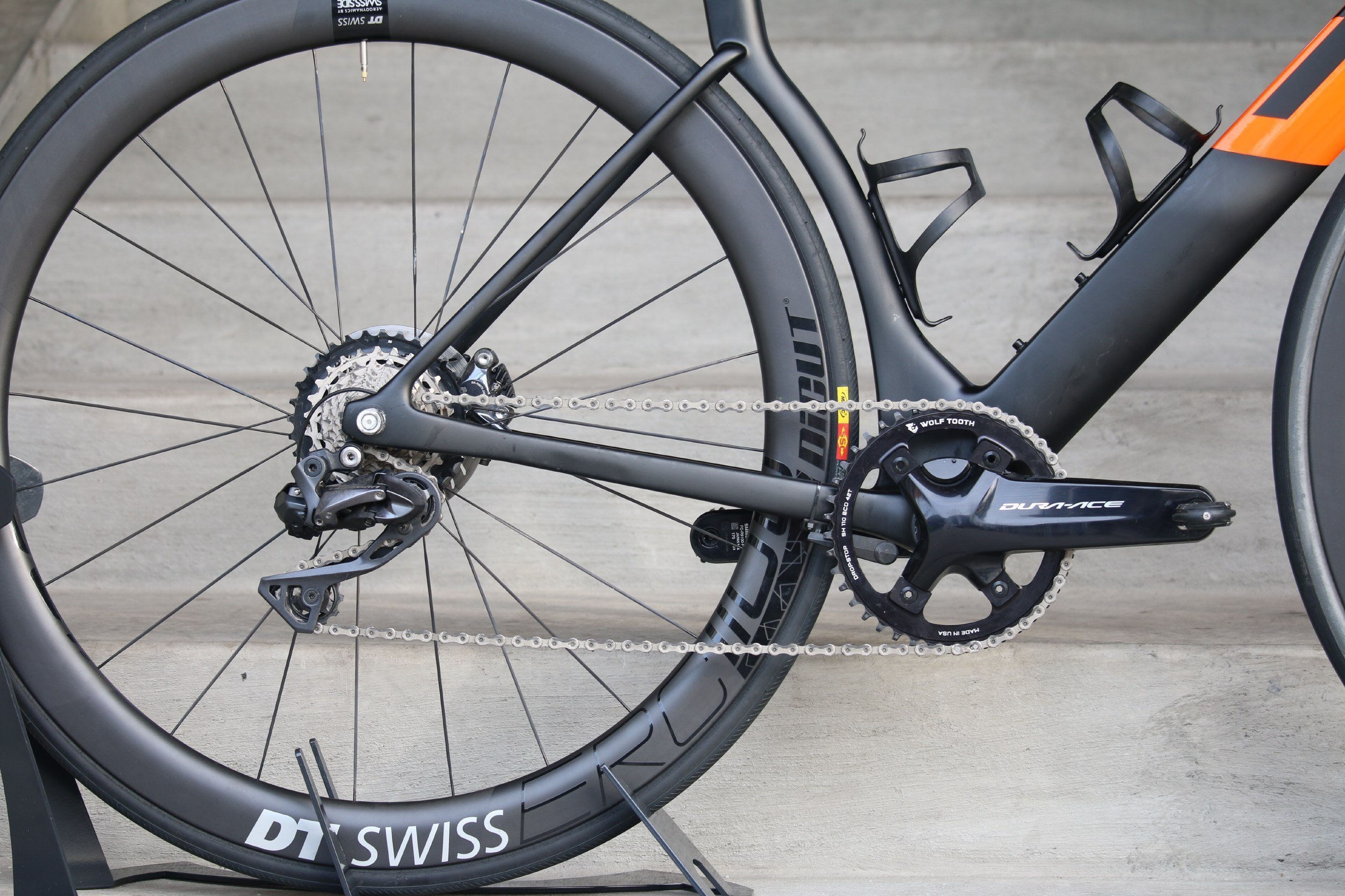 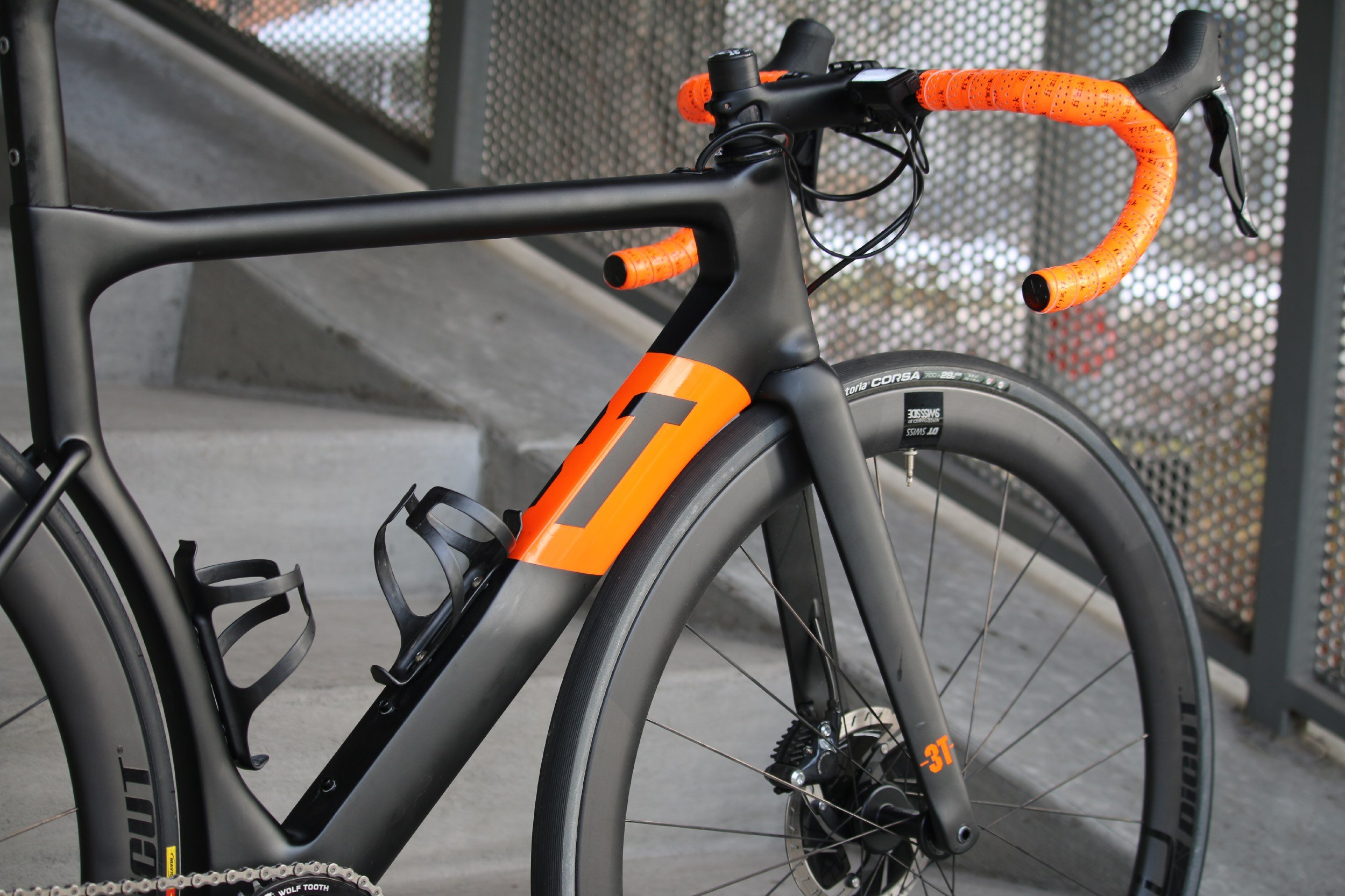 Attracted to the Strada design philosophy, Ryan decided to do it correctly this time around. A collaboration with a local painter resulted in bright Orange gloss laid over a nondescript Black matte base. 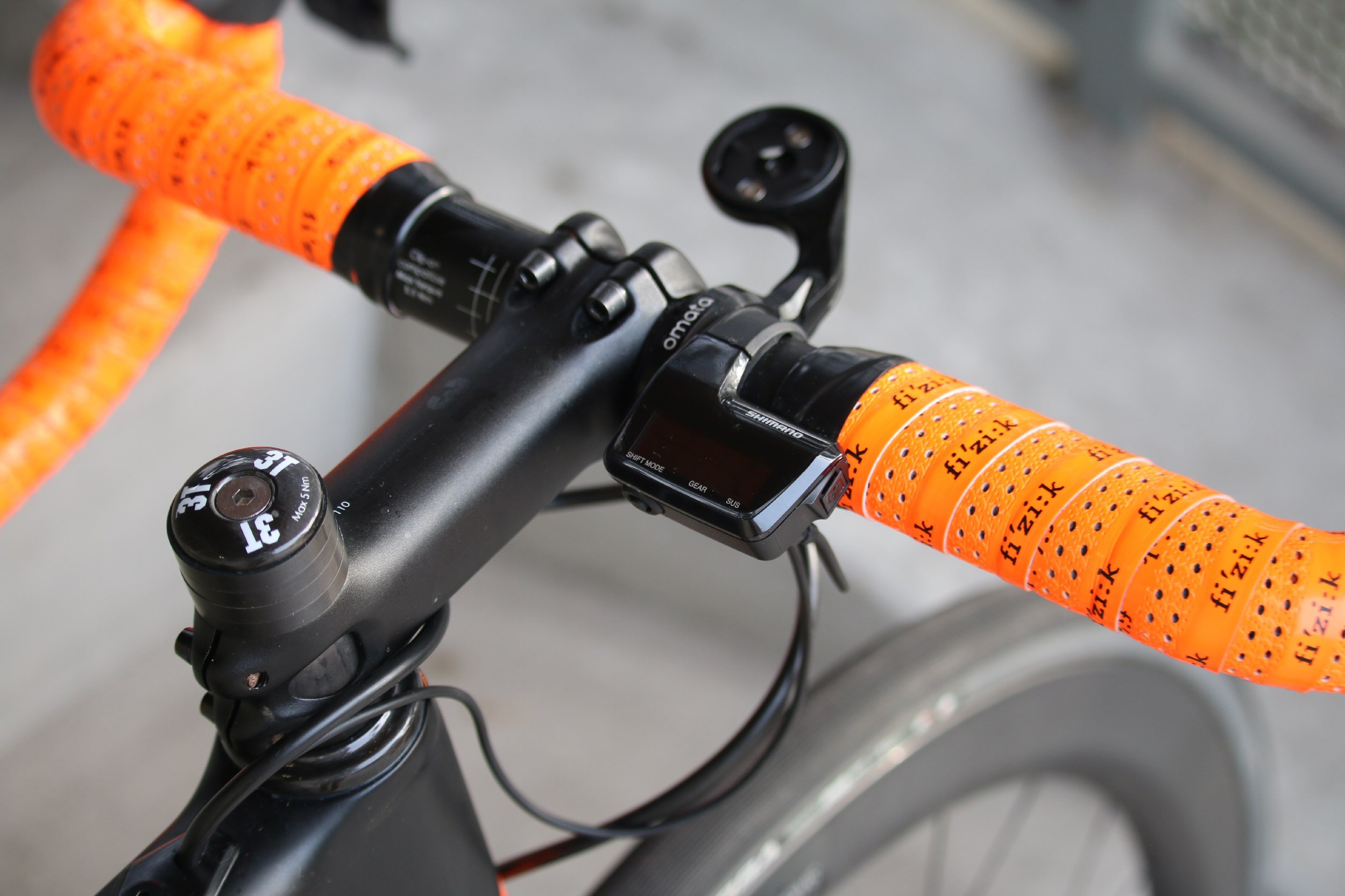 The rest of the bike was built to his preference; Dura-Ace/Ultegra Di2 drivetrain, the 3T Overdrive cassette (a game changer!), and DT Swiss ERC 1100 Di-Cut wheels. 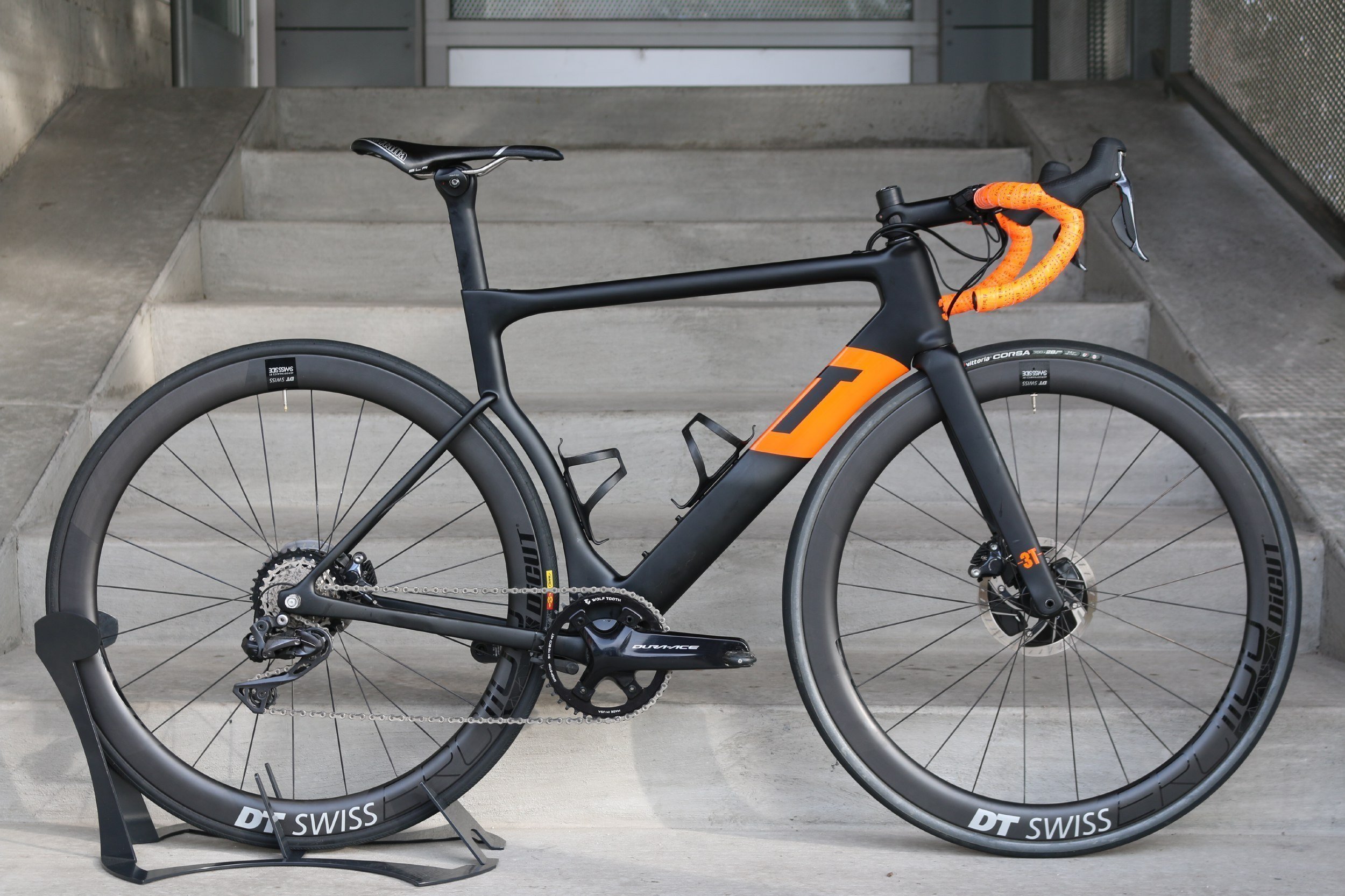 We think it strikes the difference between flash and understated, with just enough visual flair to feel special. Aesthetics matter, folks.