In part 1, I talked about how I grew up riding gravel and dirt, moved to road but very quickly was drawn back to the messy part of cycling, albeit while taking my road bike with me. And eventually, that led to the OPEN U.P. and the 3T Exploro. 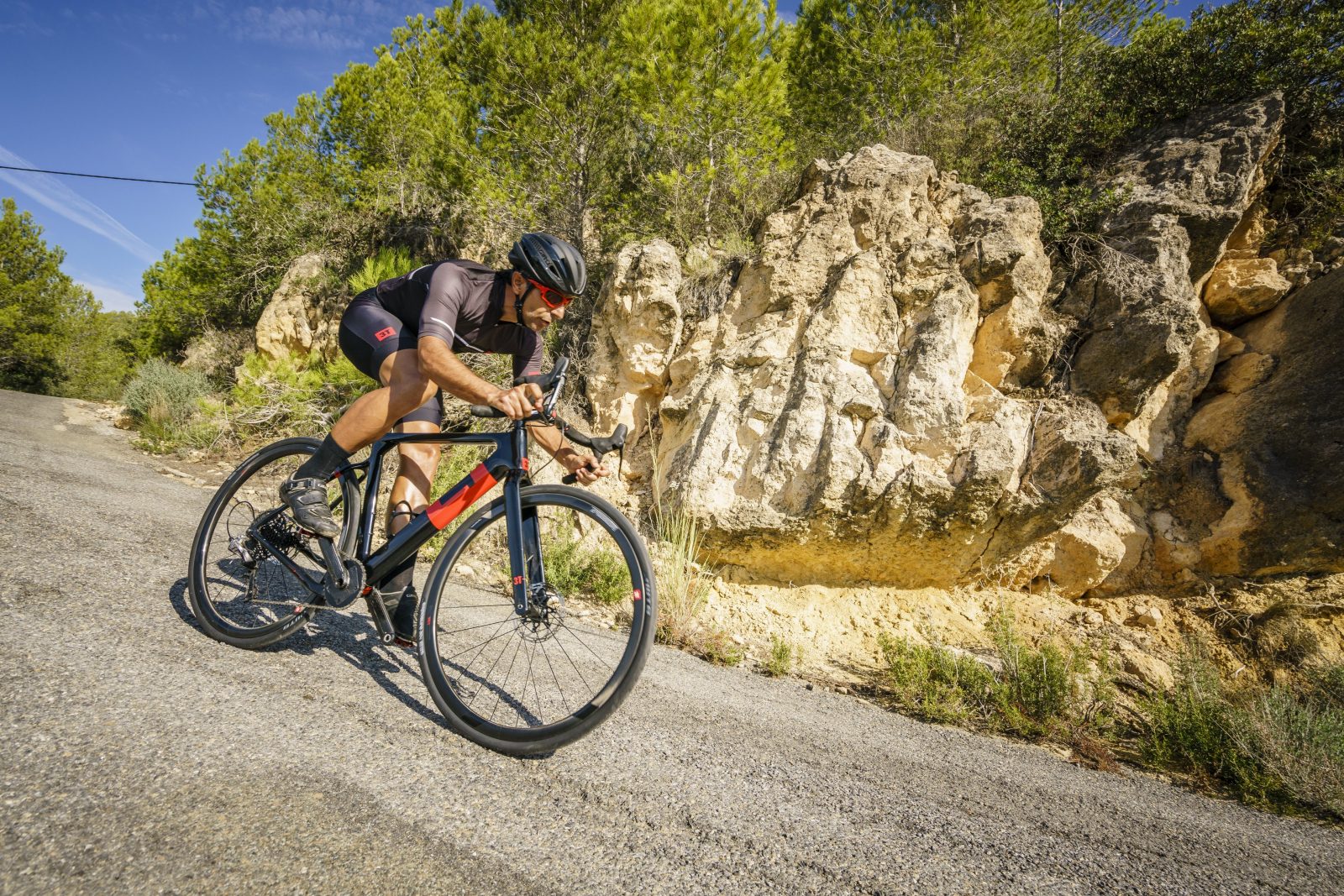 In part 2 I promised to talk about how the industry has changed since. After those introductions, we’ve gone through what I’d like to call the “5 steps of passive-aggressive bike industry flattery”.

I’ve seen this first-hand in triathlon when we launched the original P3 at Cervélo. In he beginning, it was also hard to convince people and then it took off. But the same has happened for various types of mountain bikes, folding bikes, cargo bikes, aero bikes, cyclocross bikes, etc.

So I am not surprised it is happening now with gravel bikes, where more than a dozen models have come out with dropped chainstays and dual 700c/650b wheel options in the past few months alone. What does surprise me is that so few seem to have learned from those previous cases:

So when people ask me if I’m bothered that there are now so many gravel bikes with dropped chainstays, the answer is no (OK, one gravel bike introduction pissed me off, but only because it was such a blatant copy AND they were telling people I designed it for them, which of course I hadn’t. That crossed the line).

For one, I don’t mind it because actually the key features are usually not copied very well. But most importantly, I love it because it legitimizes the market.

It’s not just because this is good for our business (although I don’t mind that :-). It’s also because I absolutely love “gravel/dirt/mixed surface/allroad/whatever-you-call-it” riding. I think it is the most fun you can have on a bike, so the more people learn about it, try and and fall in love with it, the better. The world is a better place when people ride their bikes, and these are the sort of bikes that people will want to ride more. 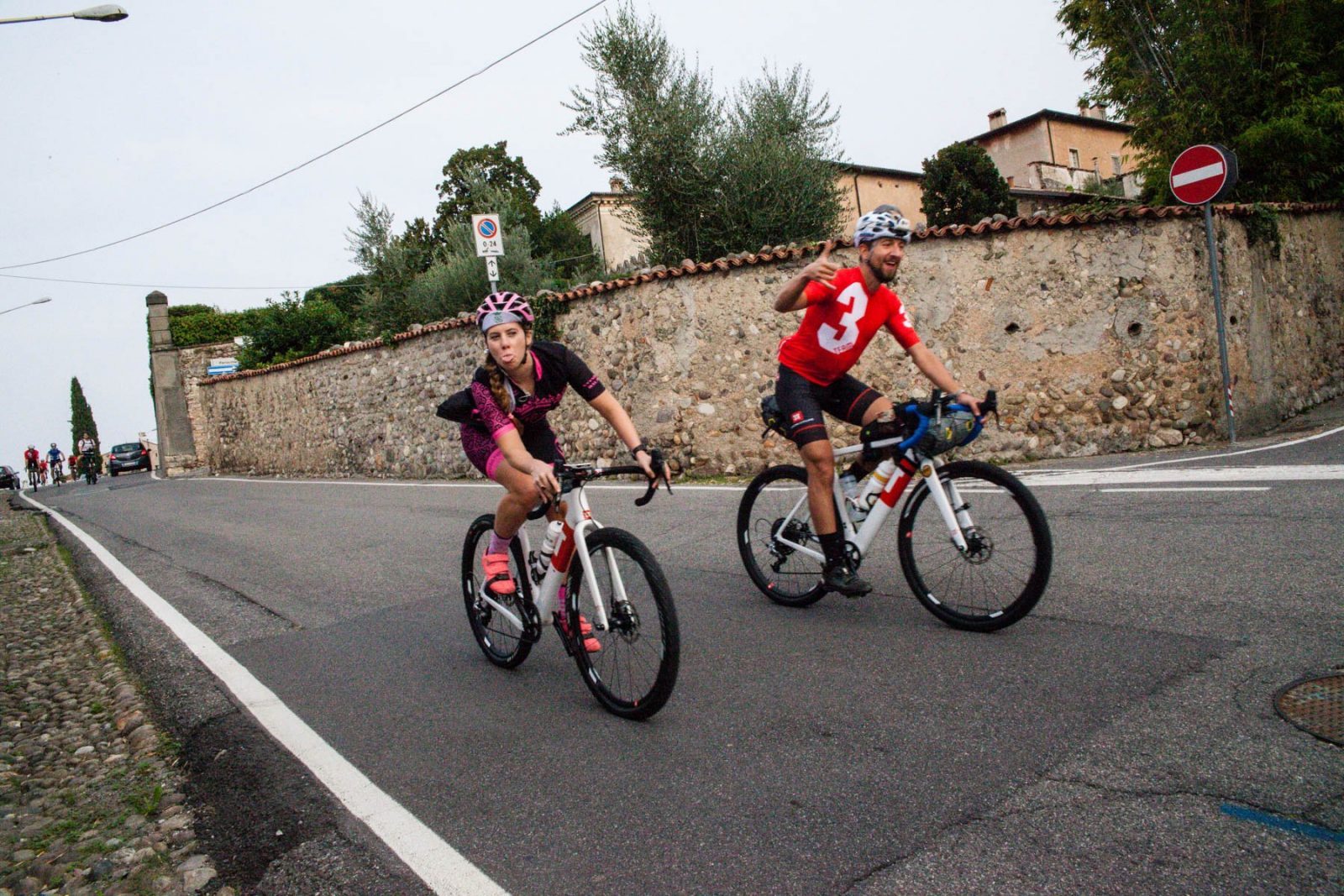 And that even goes for the “copies” because I don’t want to come off as negative, of course most bikes nowadays are good. Even if some important points are missed that could make it better (tire clearance, geometry that works for all tire sizes, etc), almost all of these “gravel” bikes are more appropriate for many riders than pure road bikes (see the previous post about that) so the fun factor will increase regardless.

So what does this mean for the FUTURE of these bikes? I think the main paradigm shift for the product has already happened. We can now build a bike that rides well with road tires and change into a great gravel/offroad bike in seconds with different tires. Or do almost everything with one “medium” set of tires. That is the core tenet, the feature that lets people ride such a bike in more places, with more comfort, with more fun.

After that, there can be many variations, based on usage, type of rider, type of terrain, and useful or less useful gadgets, but the basis is already there.

Aerodynamics is one of those variations. I don’t think the whole gravel market will turn aero, just like that hasn’t happened for road bikes. But it’s clear that when trying to turn a gravel bike into a fast road bike, the aero helps, as it does on wind-swept gravel courses. So it’s here to stay, and I humbly predict 3T will continue to lead that segment.

What does it mean for the future Exploro? I’m really happy with how the bike performs now, which is not good news for a bike designer! For us the most important step right now is to make the bike more accessible to people, through improving our dealer network and offering more complete bike options.

3T will always be a premium product, that’s simply the result of our focus on BE FIRST and the reality that we’re a nimble but small company, not one that cranks out millions of bikes. Yet within those constraints, we want to make the bikes as affordable as we can. 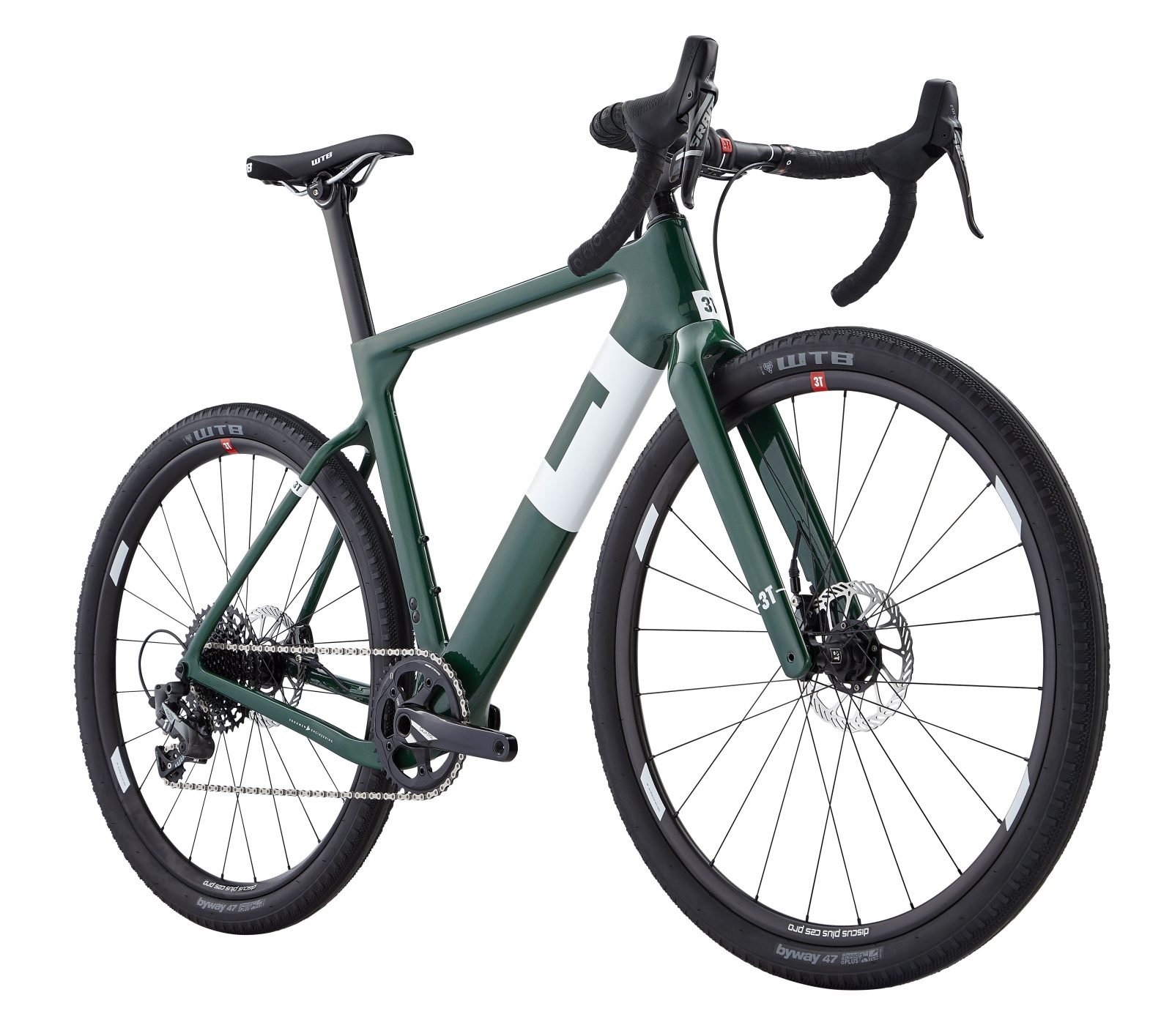 You saw us do that with the Exploro Exploro Team Force Green bike (above) and there are so few left that we’ve made some more, with the same spec but in Black (below). You’ll likely also see more spec variations coming, not a ton (small company) but some. It’s only logical that if one frame can be so many different things (a full-on road bike, a singletrack-slaying beast), it will be offered with different specs tailored towards those different uses. For example, I would like to offer the Exploro with the full-on Strada parts kit, so 700c carbon aero wheels, road tires, etc. And of course you can still ride easy gravel on those tires, or swap the tires and really take that offroad. 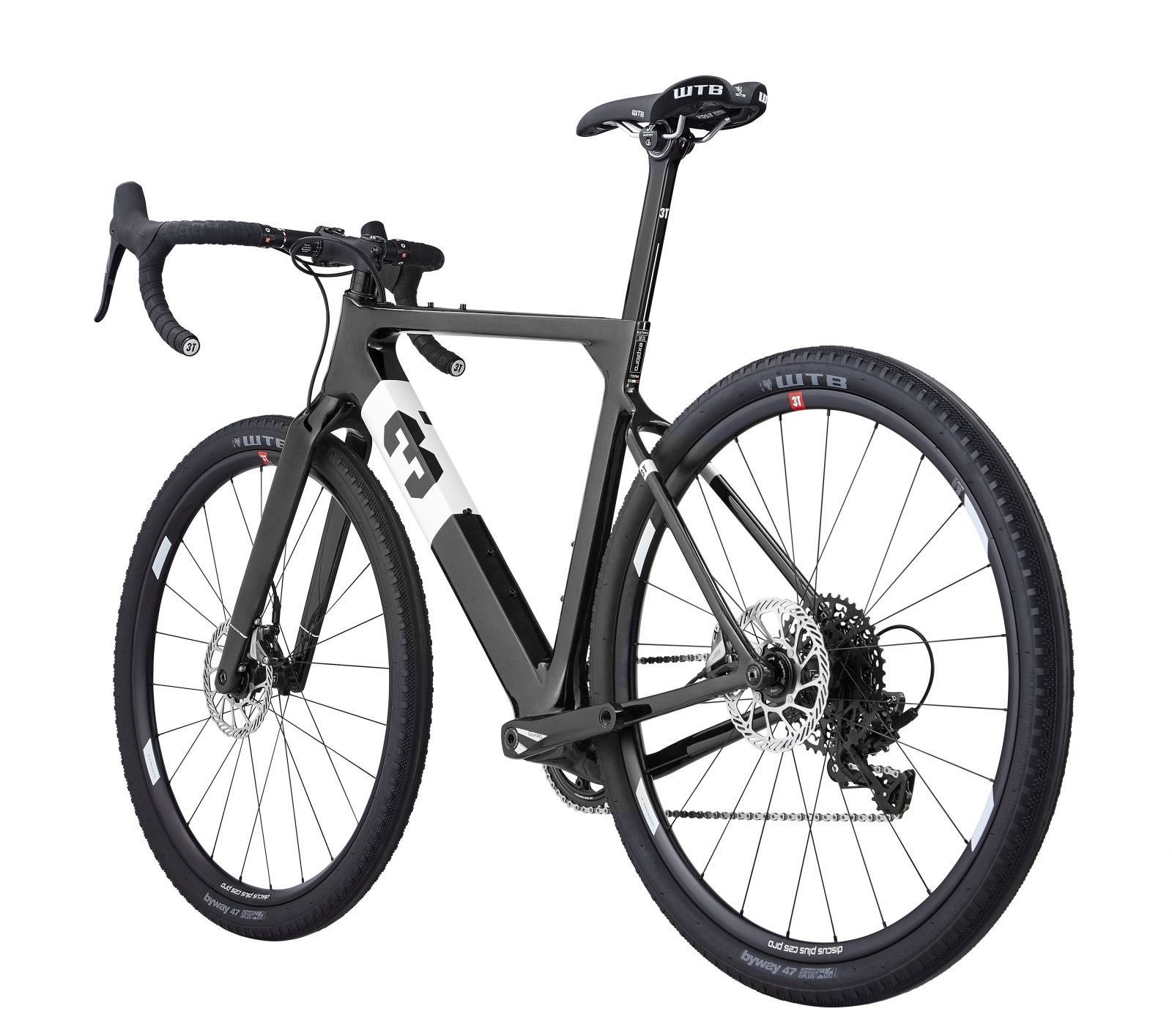 I understand that this is still by no means a “cheap” bike but for what you get, it’s a great price. In fact, this is what I was planning to ride (until those green bikes flew out the door) and I am afraid the same will happen with the black ones. Sometimes I feel like that master carpenter with IKEA furniture: you just never get the opportunity to keep something for yourself.