When I was four years old, I would take my little kid’s bike into the woods and ride on paths normally reserved for hikers and various animals of the non-human variety.

It was fun, fast and safe, away from other traffic. Since these kid’s bikes have 40-50mm tires, it was comfortable too and I don’t recall flatting very often. In short, kid’s bike makers figured out forty years ago what the adult world is only starting to grasp now: Cycling should be fun, and riding where cars are not on  bigger tires delivers it in spades.

Funnily enough, our heroes were the type of riders who rode bikes that looked nothing like ours, on roads that looked nothing like ours. But we didn’t let that affect how WE wanted to ride our bikes, not even if I gave myself the nickname “Sour Milk” while racing through the woods (the local hero at the time was 1980 Tour de France winner Joop Zoetemelk, which means Sweet Milk in Dutch). 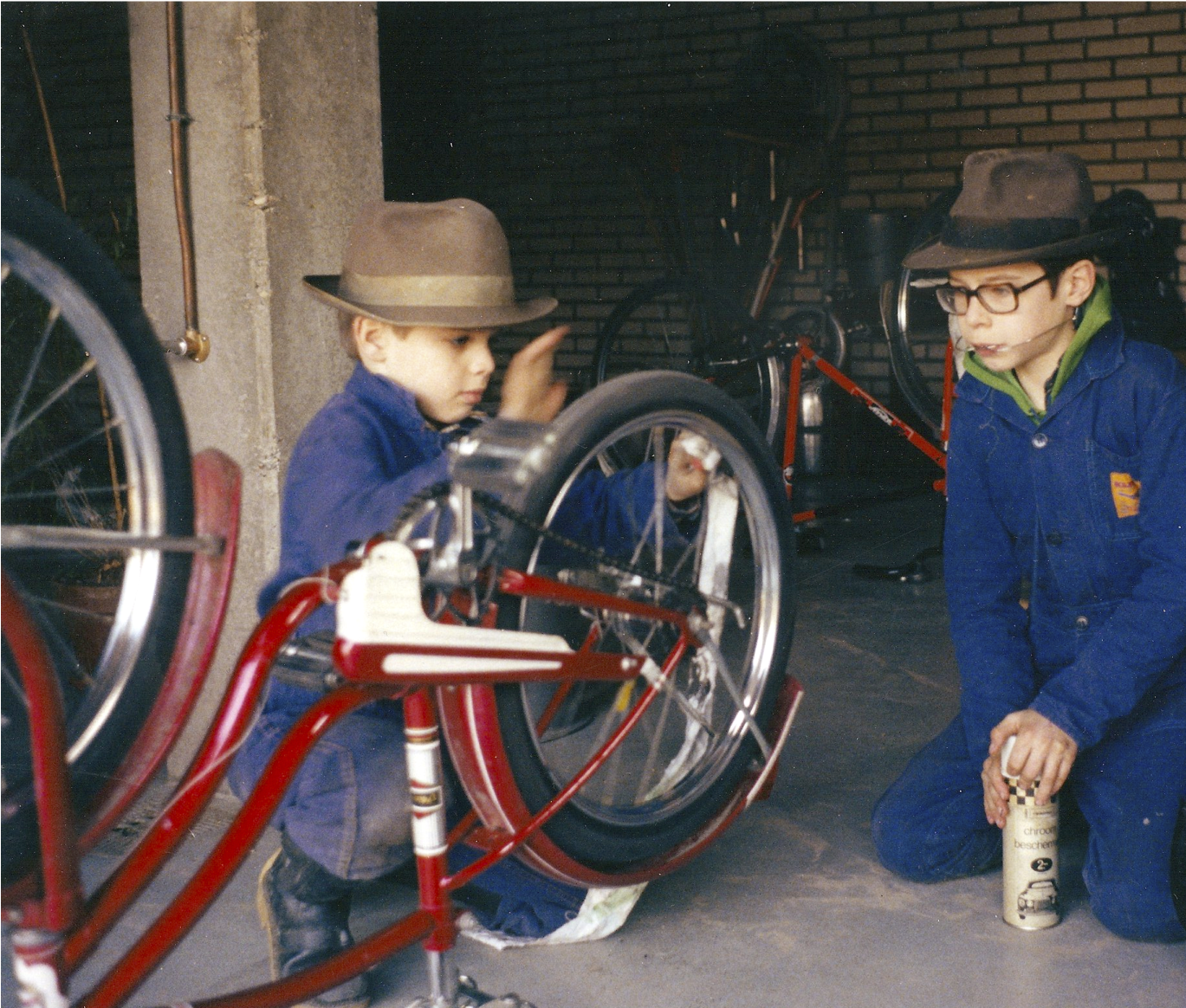 As I grew up and my bike tinkering started to become more “serious” (not sure why the hats), I dabbled in Human Powered Vehicles and eventually turned my hobby into a profession involving triathlon, road, time trial and track bikes. But just like Zoetemelk couldn’t change the way I rode, neither could the bikes we built at Cervélo.

So I always ran the biggest tires I could (28mm tires will fit on a Cervelo Soloist or S2, once the dirt stuck on your tires grinds enough paint off the inside of your fork crown) and explored every unpaved route I could find. 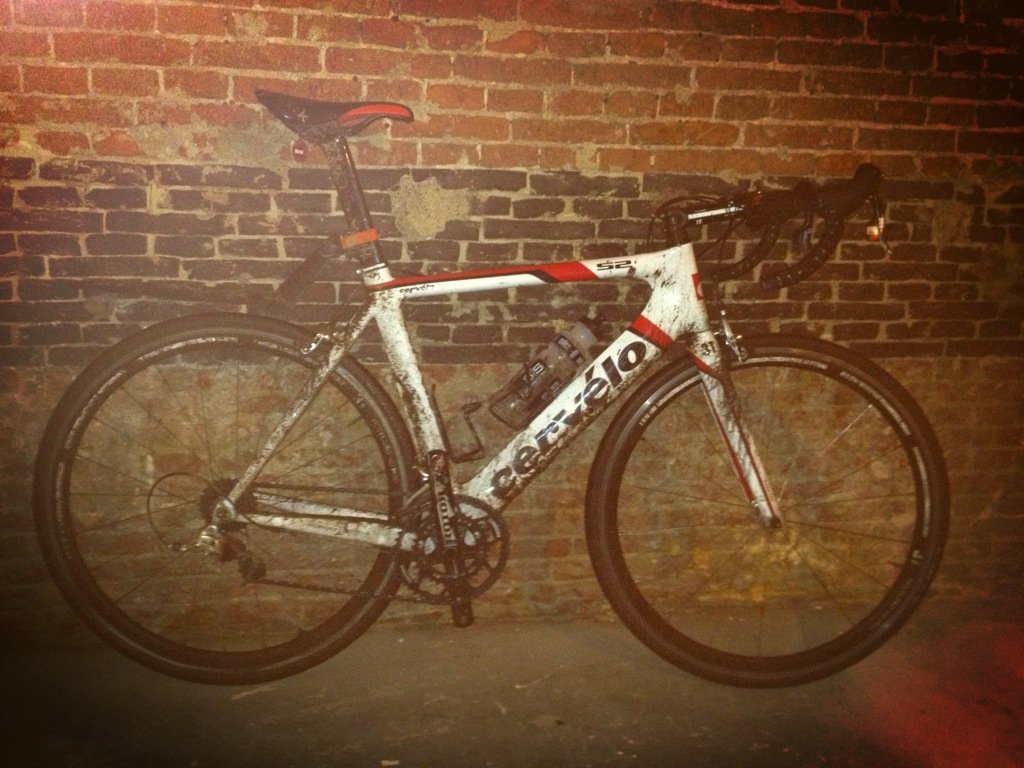 I even took 700g prototype road frames on mountain bike trails during the Canadian winters for lovely outings with names like “To Hell and Back”. Eventually, with the help of Steve Hed, I found a way to put 32mm cross tires on Thor Hushovd’s Paris-Roubaix bike from 2009.

That reduced the problem I was having (28mm tires flat a lot more than those kid’s tires I used to ride) but it also made me realize that if bigger was better, even bigger would be even better. At the same time, I didn’t want to give up speed, meaning I wanted to keep my road position, not a “straight up into the wind” mountain bike position. Because although I love the off-road, I spend plenty of time on-road to get to the off-road.

After the first designs, eventually I also started to think that to really be competitive on-road, such a bike should be optimized aerodynamically. And I don’t mean aero with skinny tires, but aero with big tires. That became the Exploro, a bike more aero with 40mm knobby tires than a round tubed-bike with 28mm road tires.

We introduced the Exploro, many people laughed, many other people got one, rode it and then laughed. And they haven’t stopped laughing since, because what the naysayers failed to see is that the Exploro is simply fun. It’s why the Exploro, recently upgraded to V2, keeps growing and growing.

My favorite set-up for the Exploro is with 2.1″ mountain bike tires. The confidence and control that setup offers is just so nice, and with the right tires, you really don’t give up as much on-road as most people think. 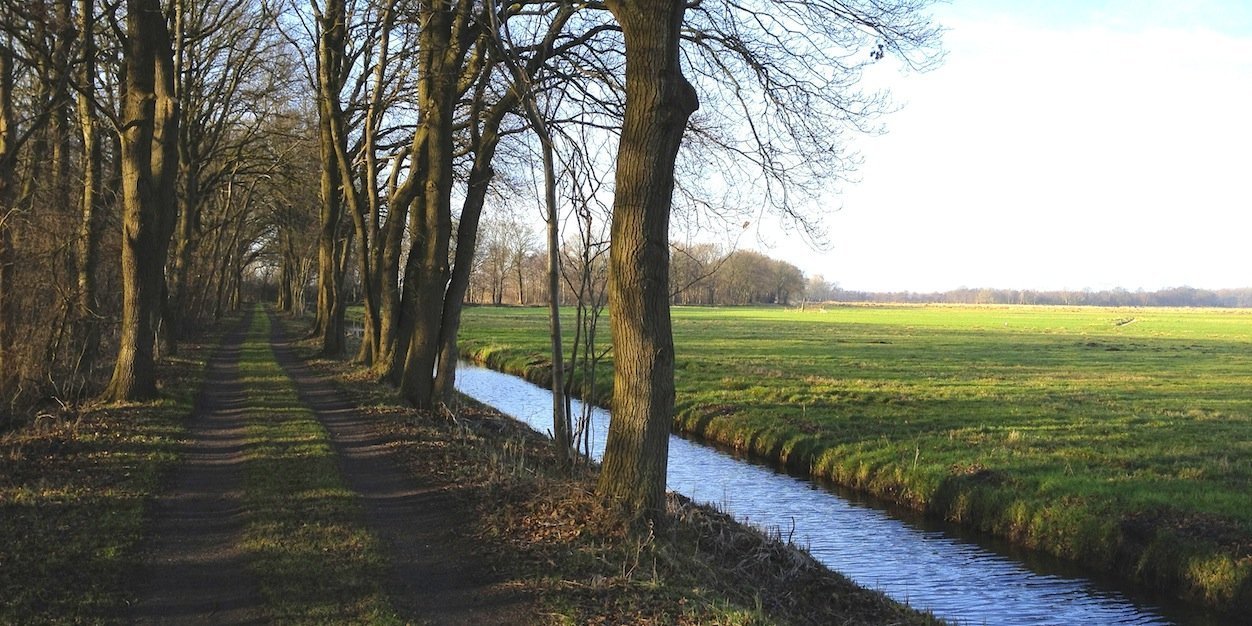 But for where I usually ride, such tires are overkill. And so I have two wheel sets, the second set being a road wheel set with road tires. 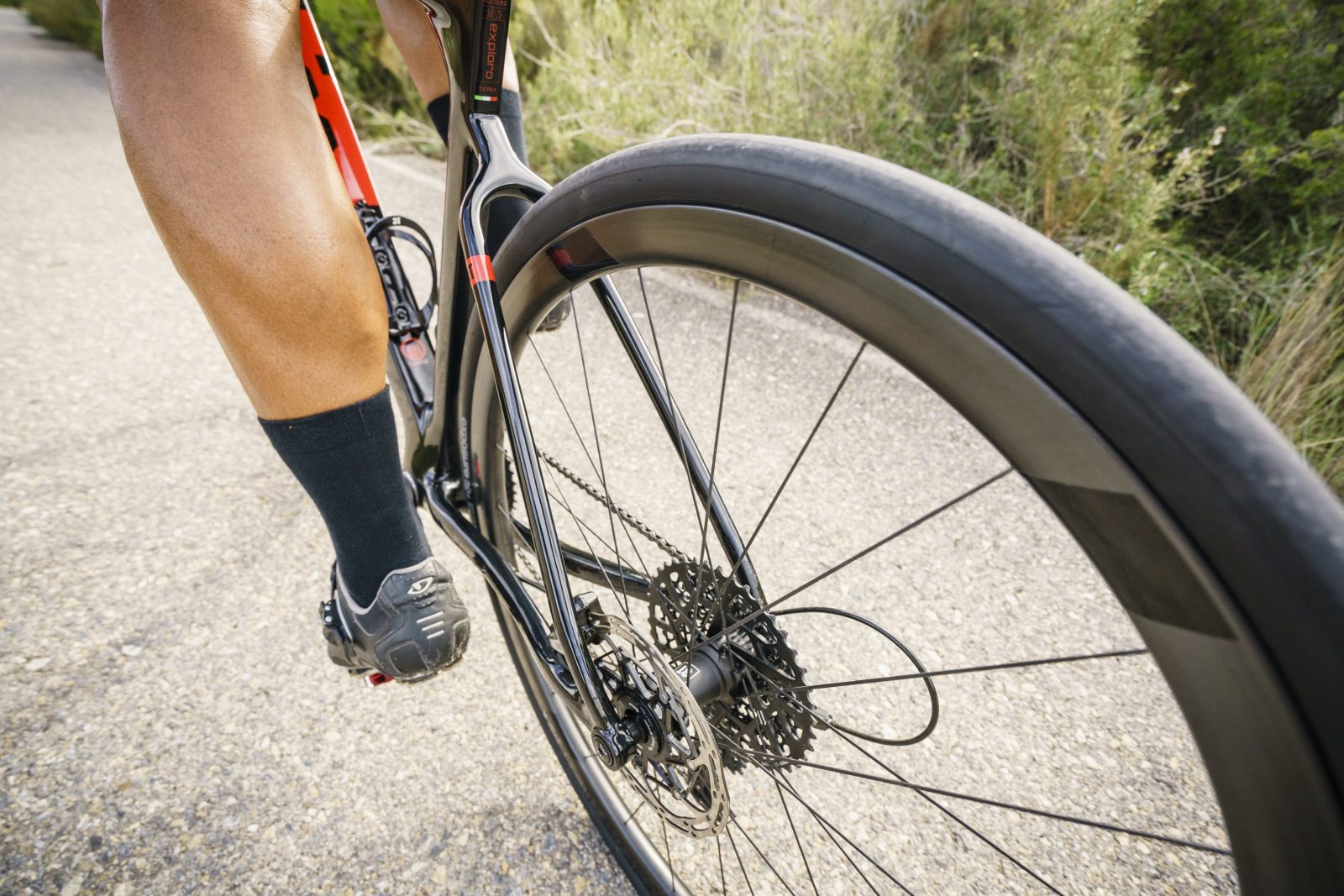 Take 30mm road tires (plenty of clearance so why not), an aero wheelset, and the Exploro is really flying. And it STILL can go offroad on moderate sections if you cannot suppress the urge. We hear from more and more of our customers they do exactly that, have two wheel sets and use the Exploro as a full-blown road bike for group rides and moderate off-road and then have a monster wheelset for the crazy stuff. 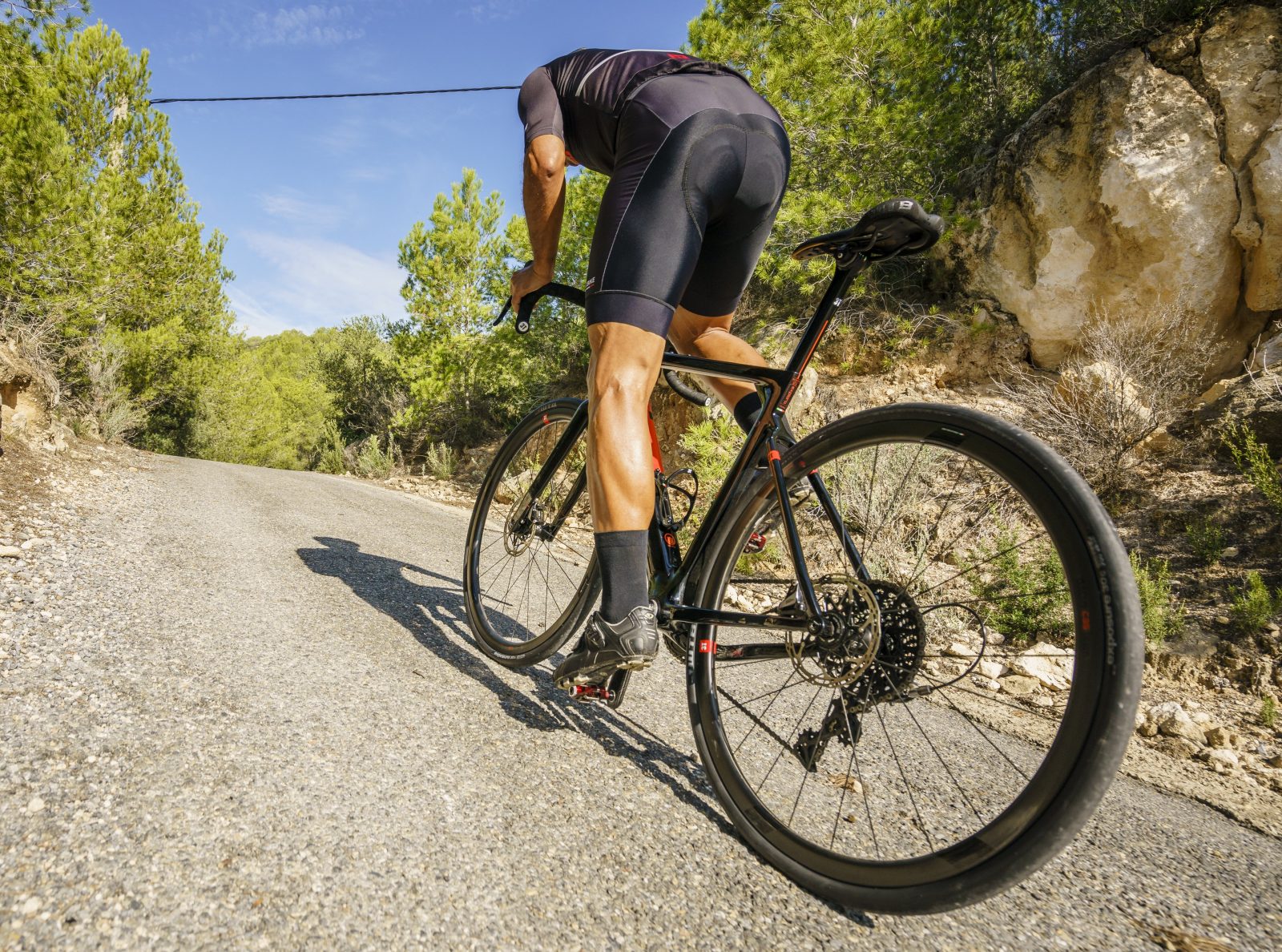 And the funny part is, the feedback is always the same, that the Exploro is 100% a road bike when you put the road wheels on, not some sort of compromise. It’s not really a surprise to me, as that is the whole principle behind it: Make a road bike with road geometry and road features, and just let the tires take care of anything you find in your way.

Read part 2 about how the bike industry has changed since the introduction of the Exploro.