When people talk to us about the STRADA, it is usually the 1x drivetrain that gets the most attention. It’s very visible and a bit controversial, so that makes sense. But as I’ve said from the start, for me the most important feature of the STRADA is actually that it is the first aero road bike optimized for wider tires, up to 30mm. To learn more about that, check this out.

It’s pointless to have an aero road bike that tests fast with 21mm tires when you run it with 25’s. Or even worse, when the 28’s or 30’s you want to run don’t even fit. The STRADA solves that by starting out with wider tires and then designing the aerodynamics around it.The 1x drivetrain follows from there; if you do everything you can to optimize aerodynamics, going 1x approximately saves you another 8 Watts in drag and 300g in weight (shifter, derailleur, cables, chainring, frame construction).

But when we launched the STRADA, we also said it was our answer to “What will a road bike look like in 5 years?” Why did we say 5 years and not today? Because we know that some technologies and people need a bit of time. So 1x already works great for some people and some groupsets (mostly SRAM and some Shimano). Yet in other situations, 2x is still preferred (especially with electronic groupsets; Shimano Di2, SRAM eTap or Campagnolo EPS). 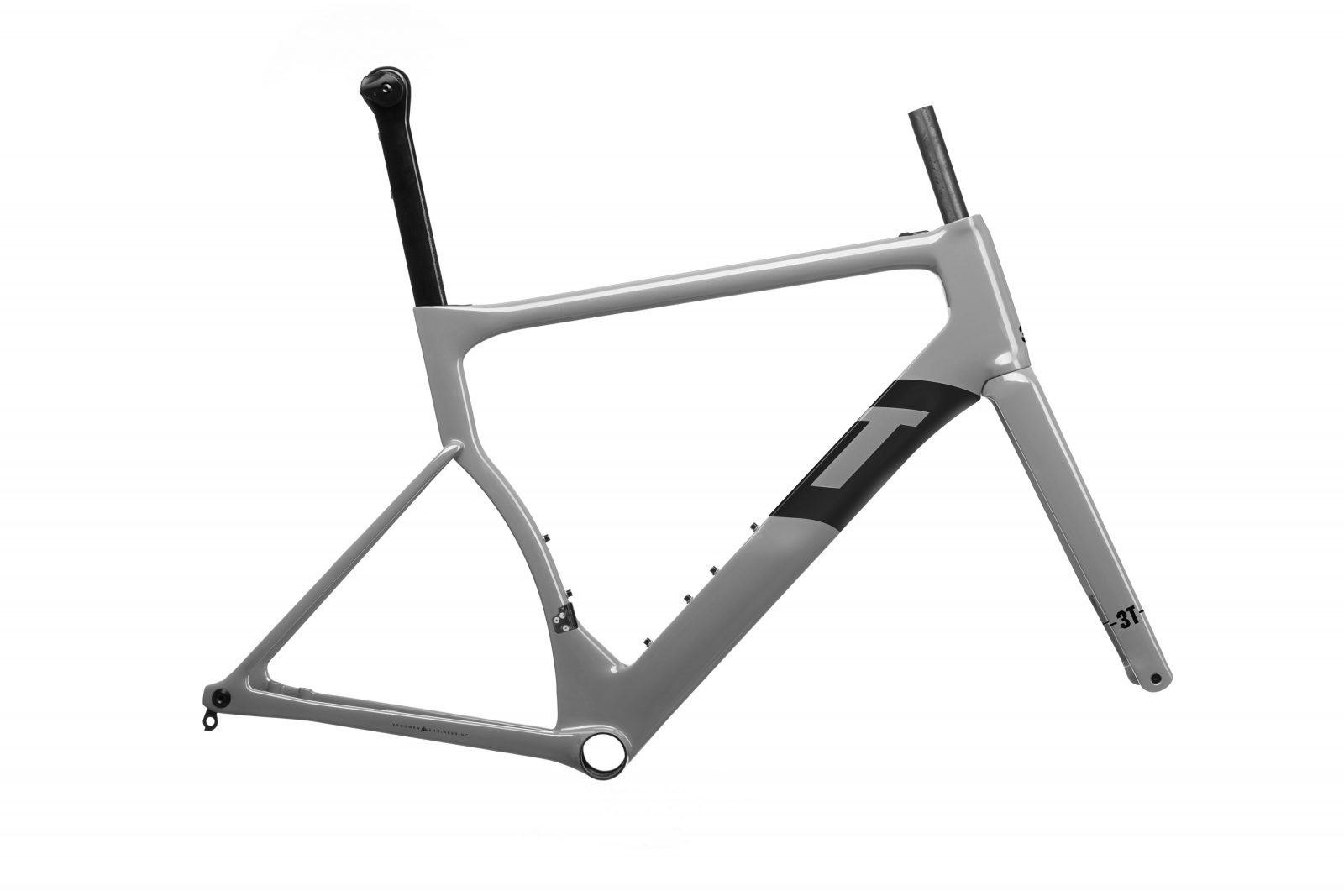 Enter the STRADA DUE, with the same aero and comfort benefits as the original STRADA, but designed for electronic 2x drivetrains. Now you can enjoy that unique mix of a very stiff, aero frame and the plush ride of up to 30mm tires in combination with the 2x drivetrain of your choice. 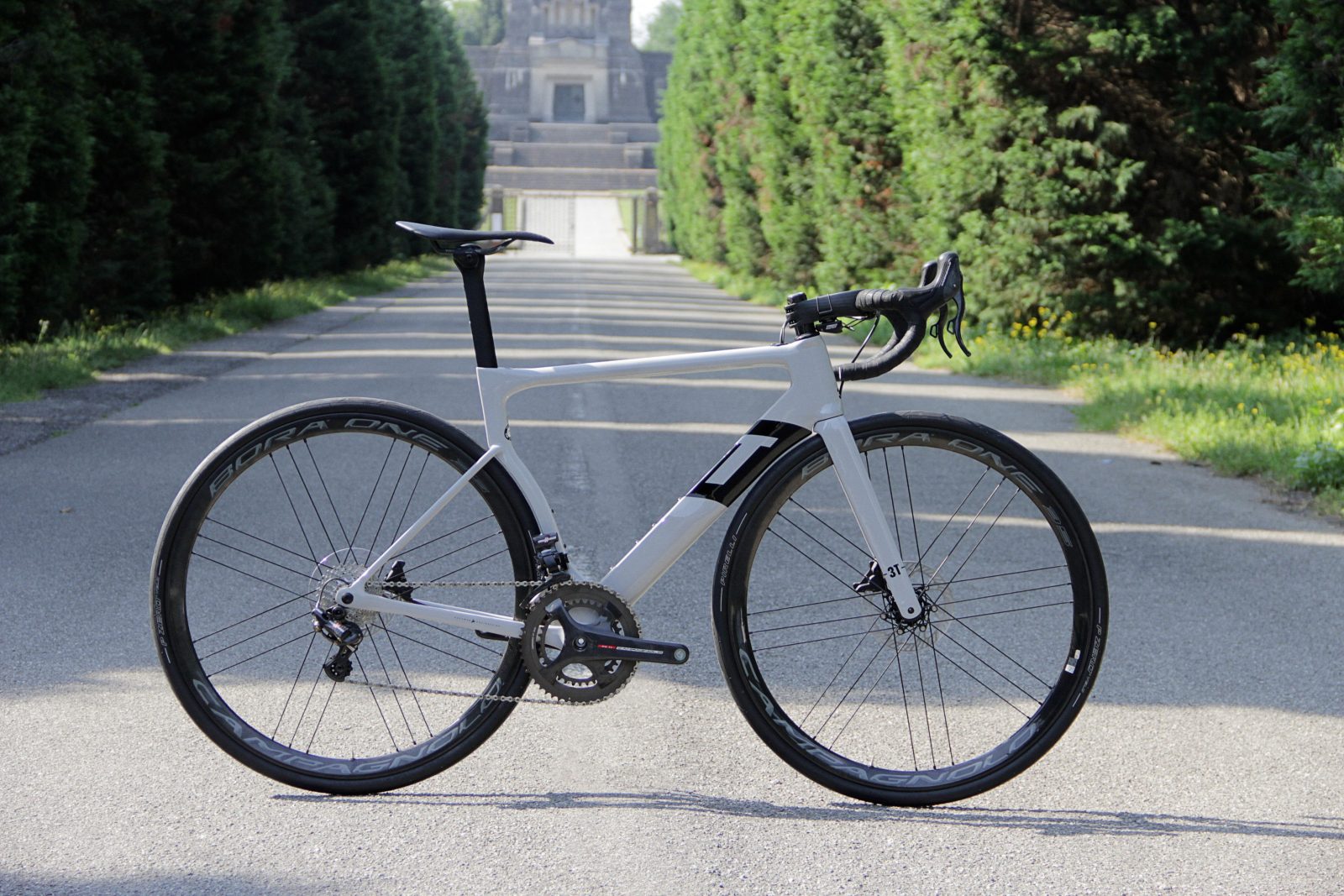 The STRADA DUE will sit beside the STRADA in our line-up and be available as a TEAM level frameset. It will also be used by Team Aqua Blue in select races. As you may know, we started working with Aqua Blue at the start of this season to see how far we could take 1x. It’s fair to say it’s gone further than most people expected, even winning a few King of the Mountain competitions including last month at the Tour de Suisse. In other races, the riders would have preferred an extra gear.Just like 2x isn’t always perfect (ask the guys who lost Tirreno-Adriatico and Abu Dhabi due to 2x drivetrain issues), neither is 1x as we know. As we said from the start, sometimes 1x will be better than 2x, sometimes it won’t matter, and sometimes 2x will be better.

Of course pro riders find themselves in a very specific situation, often going up mountains in a peloton surrounded by 100 riders with no choice but to ride the exact pace of those around them, not their own pace. In such a situation, where they can’t go their own pace, having that extra gear can be an advantage. It’s interesting to hear a pro say “when I retire, I’ll only ride 1x but right now, there are some races I would still like 2x for”.

So there you have it, the new STRADA DUE, available this month. More detailed information can be found here.