Coming from a mountain bike background, no dropbar is never too wide for me. In the past I have been using what a roadie would consider a “monstrous” 47 cm 3T Ergoterra dropbar (now discountinued) in order to get my cockpit fit closer to my “normal” 74-76cm mtb handlebar,  and that still was not good enough for me. My gravel trips and events are usually kind of technical  (think Grinduro over Dirty Kanza, or Tahoe Rim Trail over cruising the Mongolia flats) so I tend to favor a wider grip for a better control of my bike when on the drops. 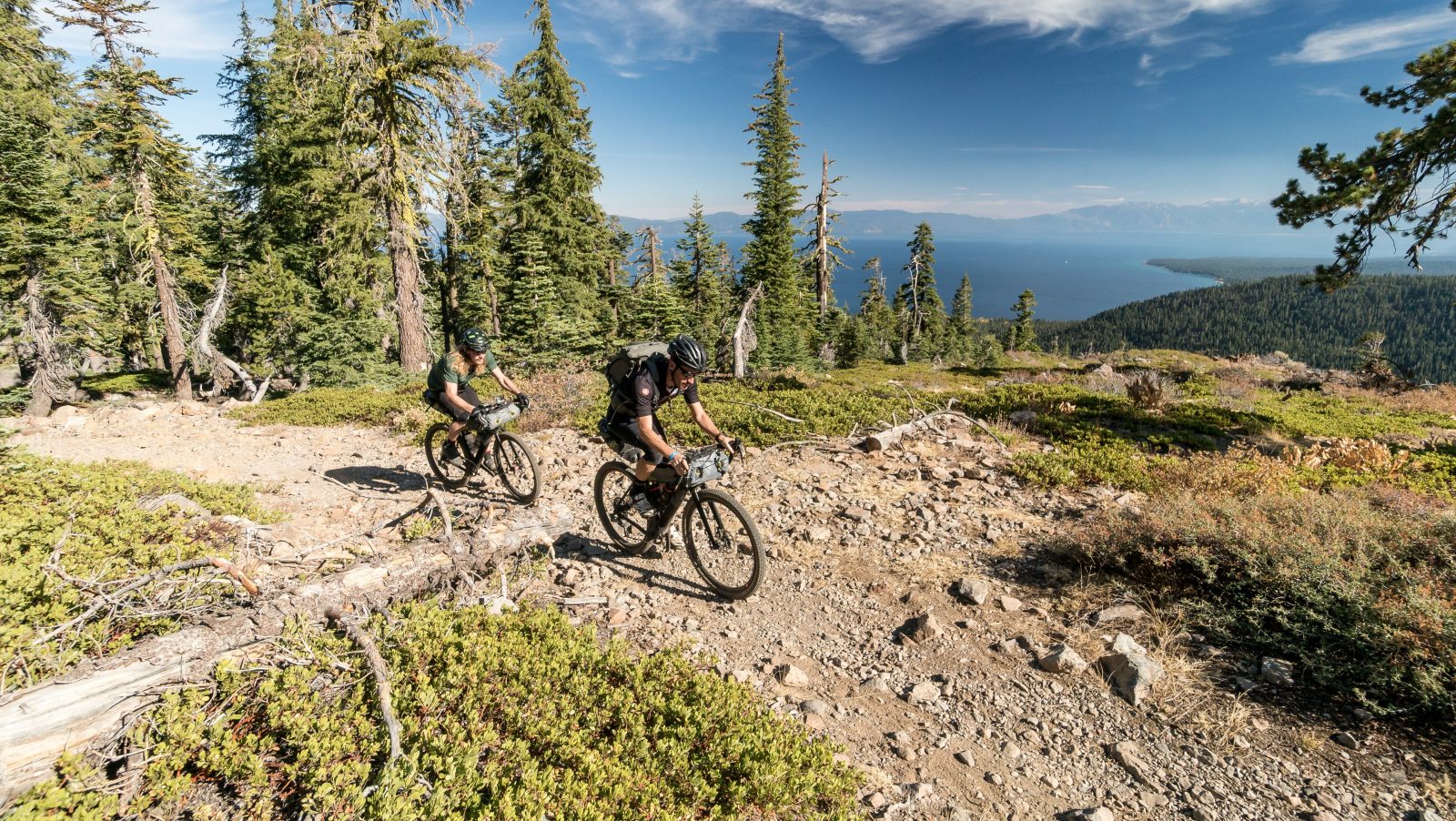 So when 3T introduced the new flared Superghiaia bar I was excited. I have tested flared dropbars in the past, but those were designed by (to put it simply) taking the whole drop shape and rotating it outward. The result is that the brake levers are also angled, and now when you ride on the hoods, your hands are resting on the edge of the hoods rather than on the top.

Of course Shimano and SRAM didn’t design them that way, and you feel it – it’s uncomfortable especially for the long haul (and I often ride long hauls!)

Luckily, Gerard came up with a way to combine both a straight, vertical position for the hoods and an extreme flare for the drops. When you see it, it’s so logical you wonder why nobody else thought about it. 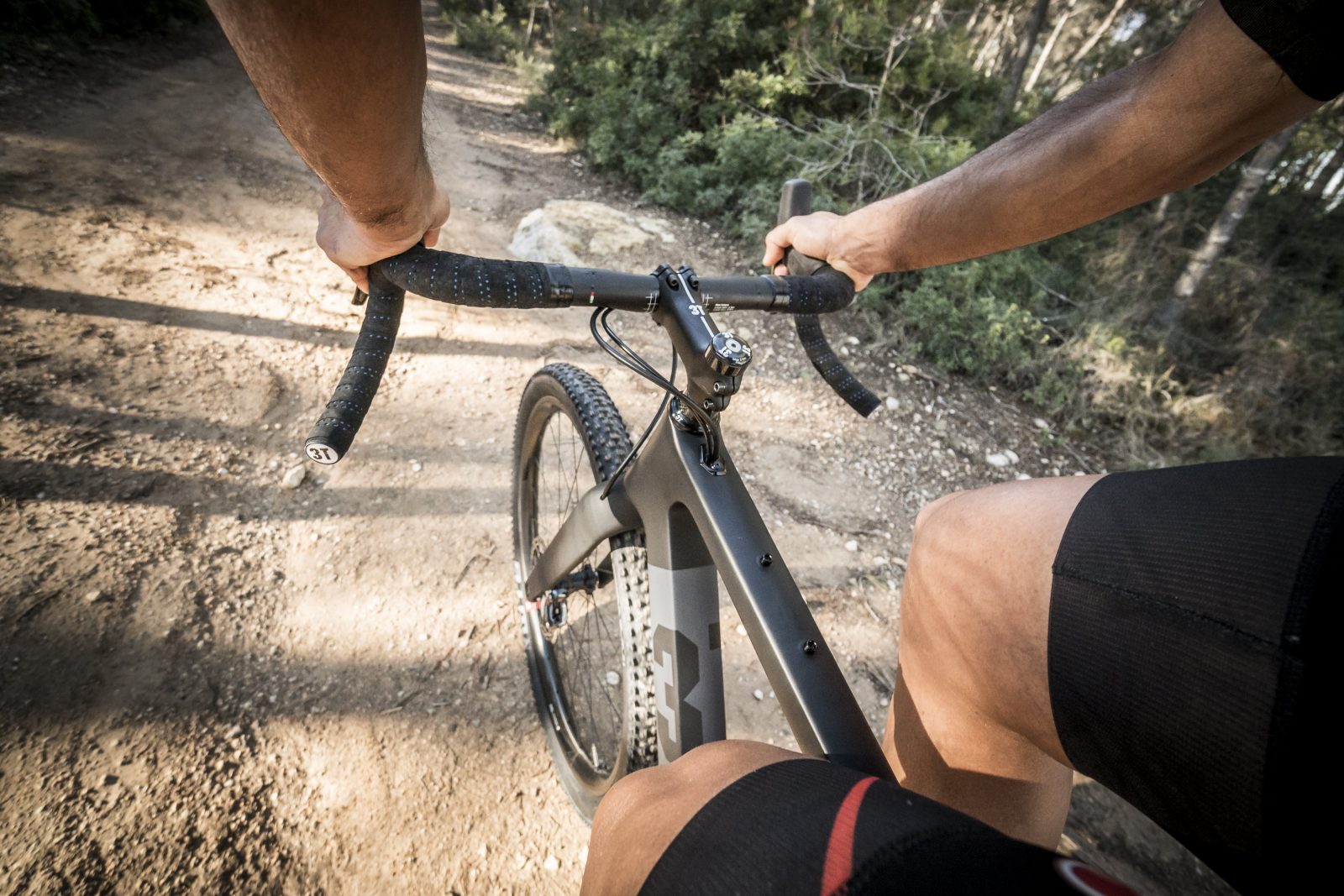 The Superghiaia starts out the same as the Superergo, so the center grip, the corner grip and the bend down towards the hood clamping area are identical between the Superghiaia and Superergo. But just below the hoods, the flare starts:

Even more amazing, both Shimano and SRAM actually angle their levers outward, so they line up really well with the flared drops even though the hoods are vertical and not angled:

The Superghiaia is presented in two sizes, which feature different flare designs. To be honest I have only tested the 44cm “wide” one, which features a extreme flare to 560mm!

Reach and drop stays the same with its 40cm brother, but the narrower version have a hood to hood width of 40cm (obviously) and a drop to drop flare of 480mm, more suitable for smaller hands or roadies who might feel unconfortable on wider positions (or for those who just want a slightly more aero position on their Exploro bikes).

Morocco was my first XPDTN3 trip with the Superghiaia on the New Exploro FM bike, and couldn’t be happier. While on asphalt transfers, hammering along while riding on the hoods, you could close your eyes and think you’re on your road bike (do I have to warn you NOT to actually close your eyes while riding your bike?) Then on some rocky descents, the flared drop was a blessing to control a loaded bike.

The extra real estate on the flat part of the bar also helps on bikepacking trips, where you might have lots of gadgets like lights, GPS, bells and/or Gopro mounts. I know a super narrow dropbar can be more aero, but try to put your hands in the flat area for 8 hours and share that space with all those gadgets. Not easy. 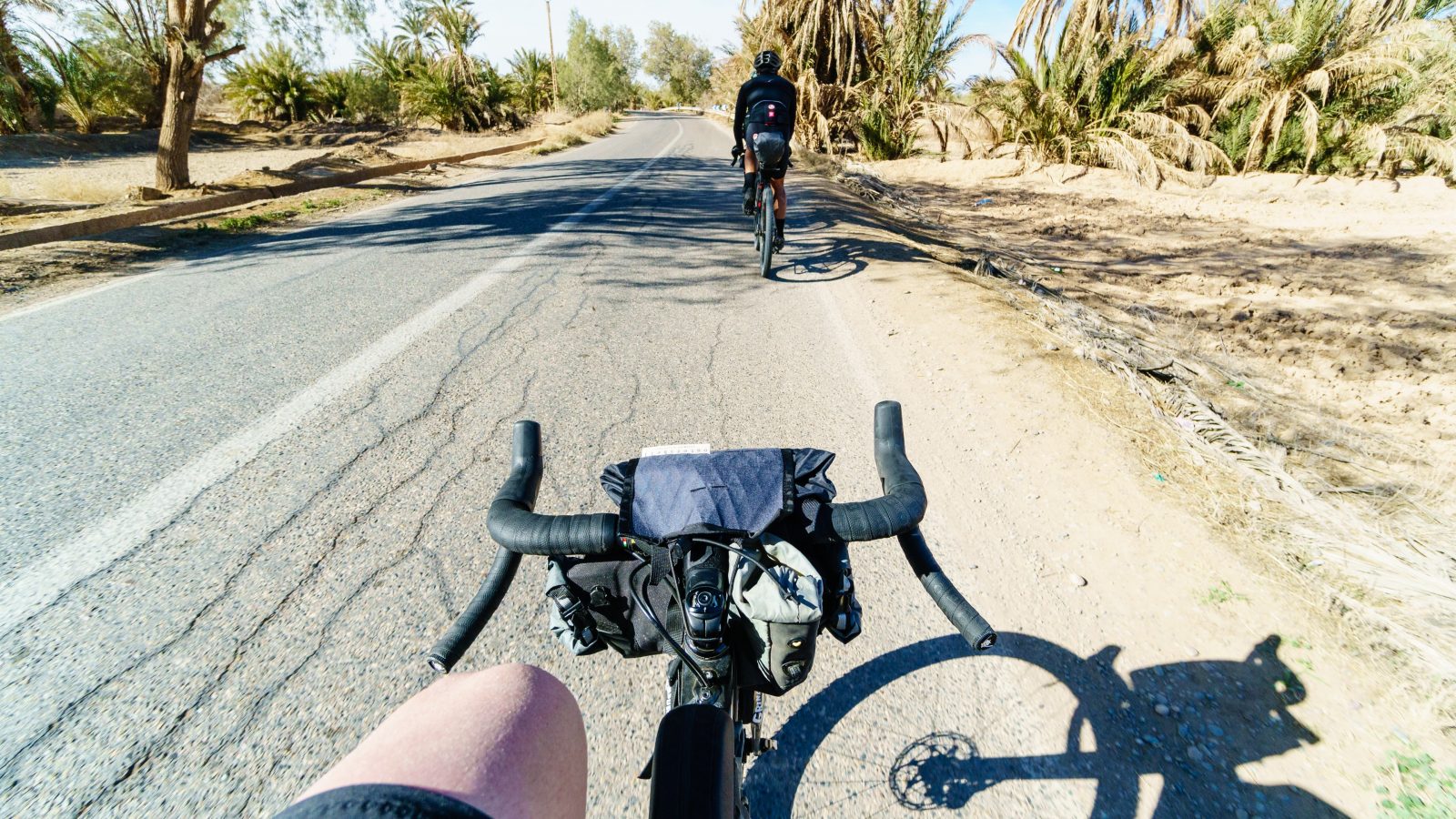 On a photoshooting in the Netherlands with Larry Warbasse for his “Get Creative” limited edition frame, I was able to briefly have a feel of the 40cm version that Larry was using on his bike (see below). The slightly less flared drop felt more “standard” to me and can be useful for those who come from a road background and are used to 38 or 40cm dropbars. 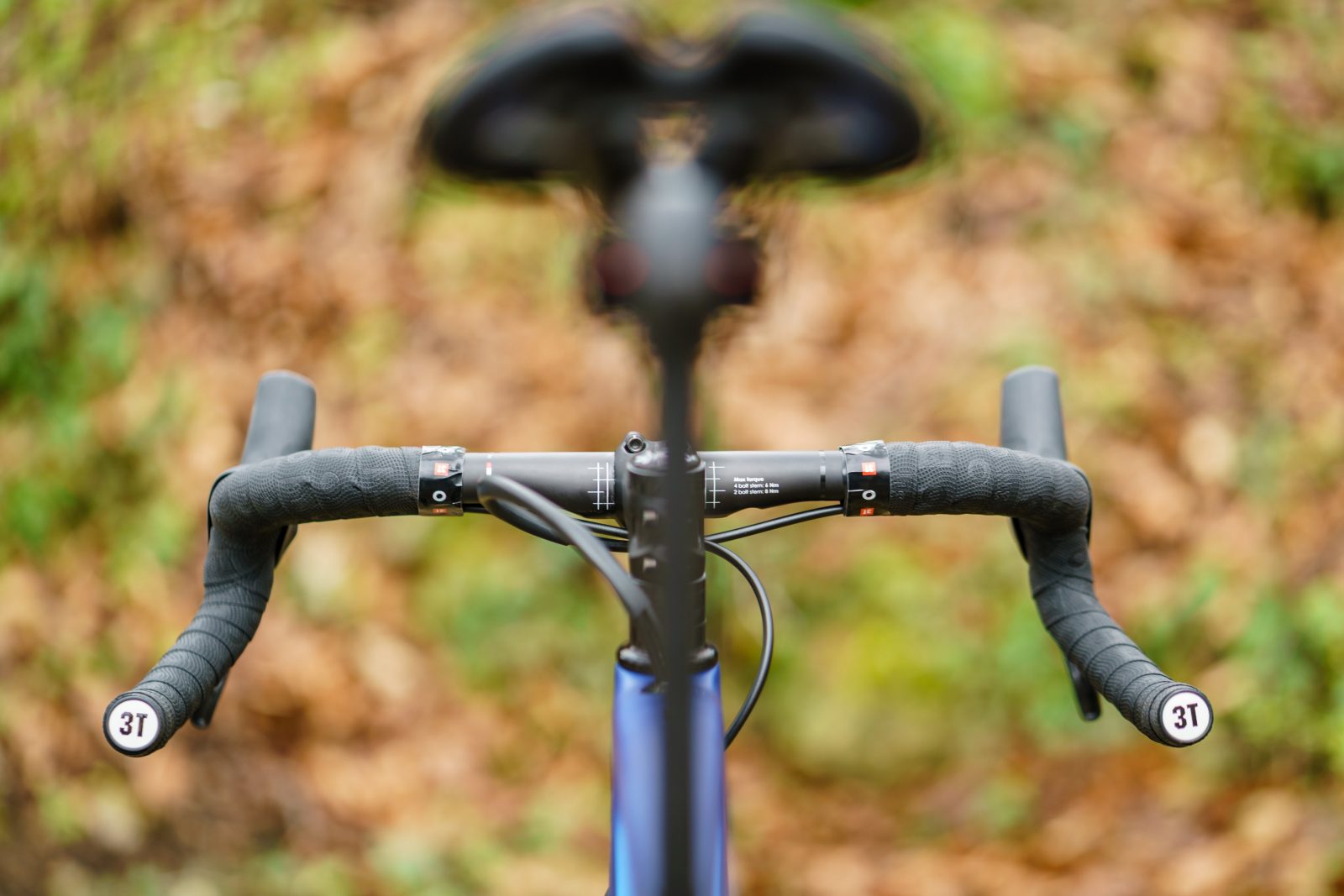 I understand that a 44cm can feel like a big change, but if you are looking for advice and are not afraid to commit to gravel, I urge you to try the wider version, definitely my favorite!

Check the VIDEO below and choose your favorite: