I’ve introduced a lot of bike models to the world as co-founder of Cervélo, OPEN and now part-owner of 3T. But few were as uncertain as the Strada.

The frame was incredibly difficult to make, the fork even harder, and when it was finally all working and ready for production, one giant question remained: Would anybody want it?
Normally I have a pretty good idea in advance. If I like something, I am usually quite sure others will too. But a 1x aero road bike with wide tires, was that a step too far, one “weird” feature too much? 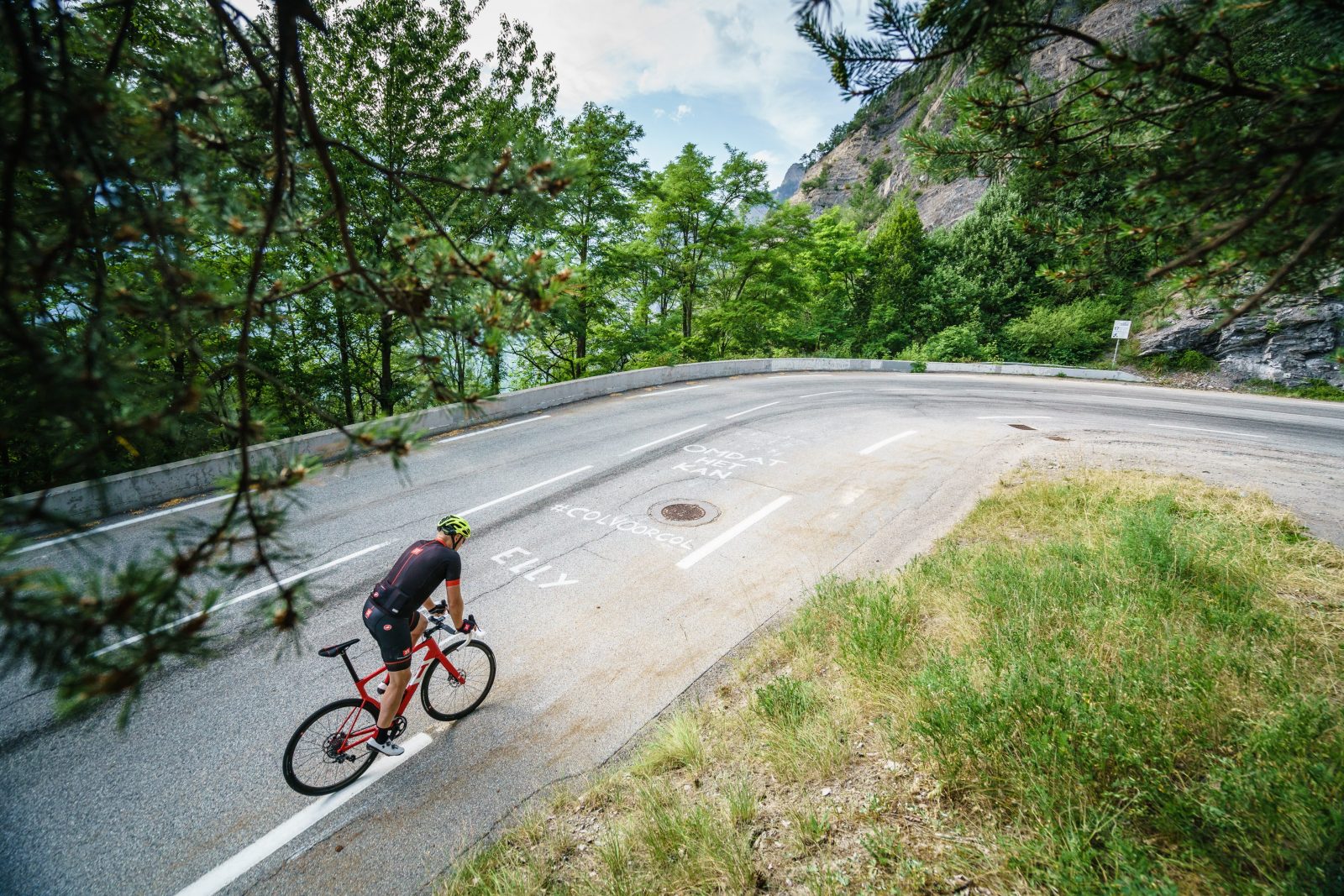 My head told me not to worry, that we had solid arguments for all these features and their combined strength. My heart wasn’t worried either actually, because I fell in love with this frame as soon as I saw the first one come out of the mold (in the year before that, during the development phase, I certainly developed a fondness for the frame as well, but the step from CAD file to physical frame is where those feelings grow much stronger).

So it wasn’t my head, it wasn’t my heart, maybe it was my gut where I was worried. We may have had all the arguments in the world, but arguments and rational thought often aren’t that important, are they? The arguments don’t matter if people won’t listen, or if you don’t have the microphone, or if it places people outside of the group they want to be part of.

So we launched, and the reaction was muted. I always say I’m happy when 50% of the people hate a new design. Any less, and the bike is too ordinary. Any more, and there are too few people left to buy it. Well, when we launched the Strada, it certainly felt like WAY more than 50% hated it.

Yet the people who loved it really loved it. And of course, for people who really love a 1x aero road bike with big tires, we don’t have any competition. So demand for the Strada was actually OK, despite the strong headwind (must be the aero design).

And then public opinion started to shift. Some magazines didn’t like it, but many more loved it. Customers became more and more positive at a rapid rate too, especially those who actually had a chance to ride the bike instead of just seeing it in photos.

In January, we tripled production for the frame, and still we had trouble keeping up with demand. This actually meant that we slightly delayed the start of phase 2 of our Strada “master plan” (insert devilish laughter here): The Strada PRO. 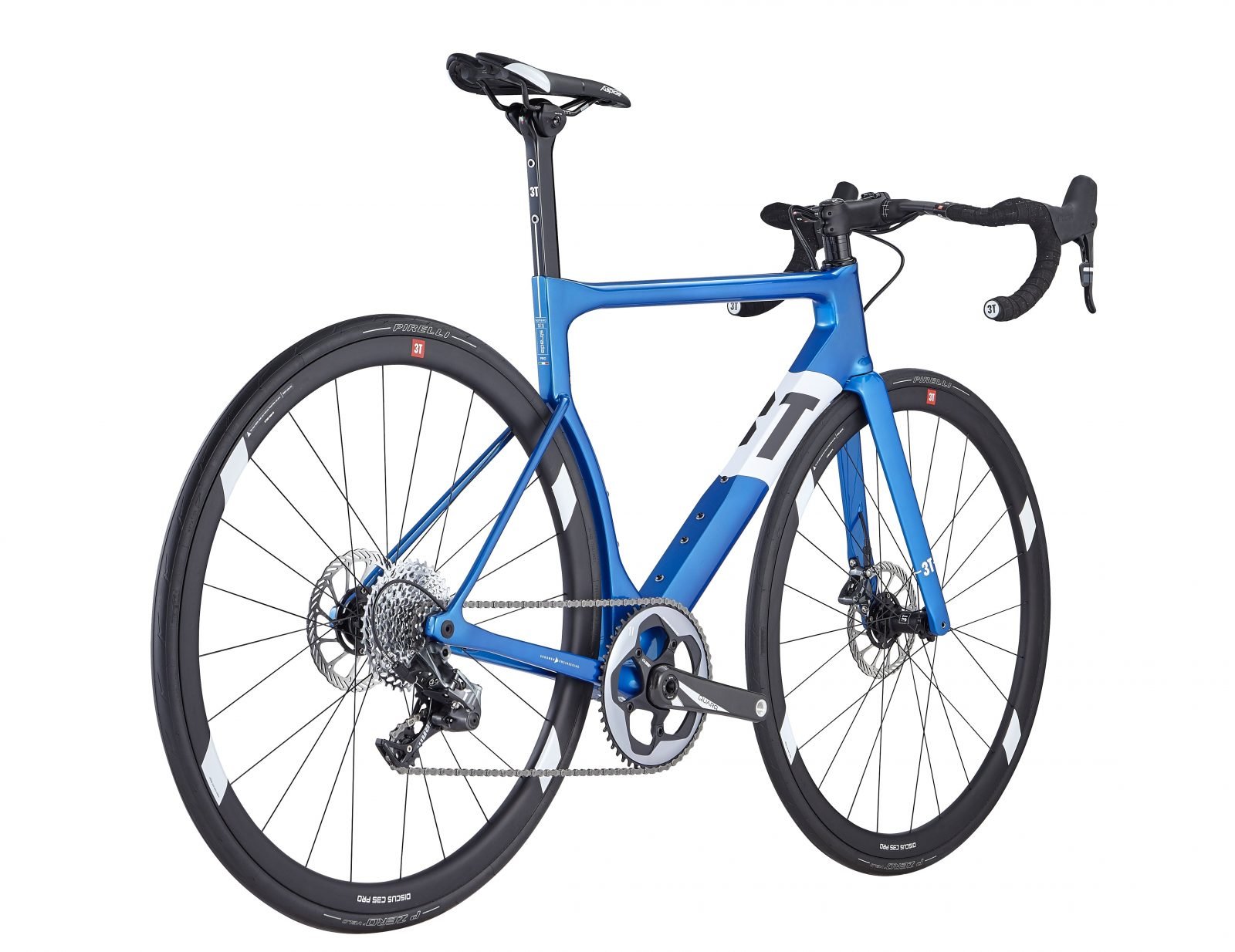 We believe so strongly in the Strada that we always wanted to offer it as a complete bike at a more affordable price. We realise we’re not Giant, Trek or Specialized, we don’t churn out frames by the millions, we’re only active in the high-end performance segment, but within that segment and without watering down the performance of our bikes, we do want to make them available to as many people as possible.

Enter the Strada PRO. The same aerodynamics for the frame and fork, same stiffness and strength but with a slightly simpler and thus heavier layup (+130g). The drivetrain is SRAM Force 1, the highest level dedicated 1x drivetrain on the market. The crank is also from SRAM and powermeter-ready (Quarq unit sold separately). The wheels are the 3T Discus C35 PRO, pairing great aerodynamics with bullet-proof construction. A great kit with San Marco Aspide saddle and 3T Aeronova aerodynamic dropbar. 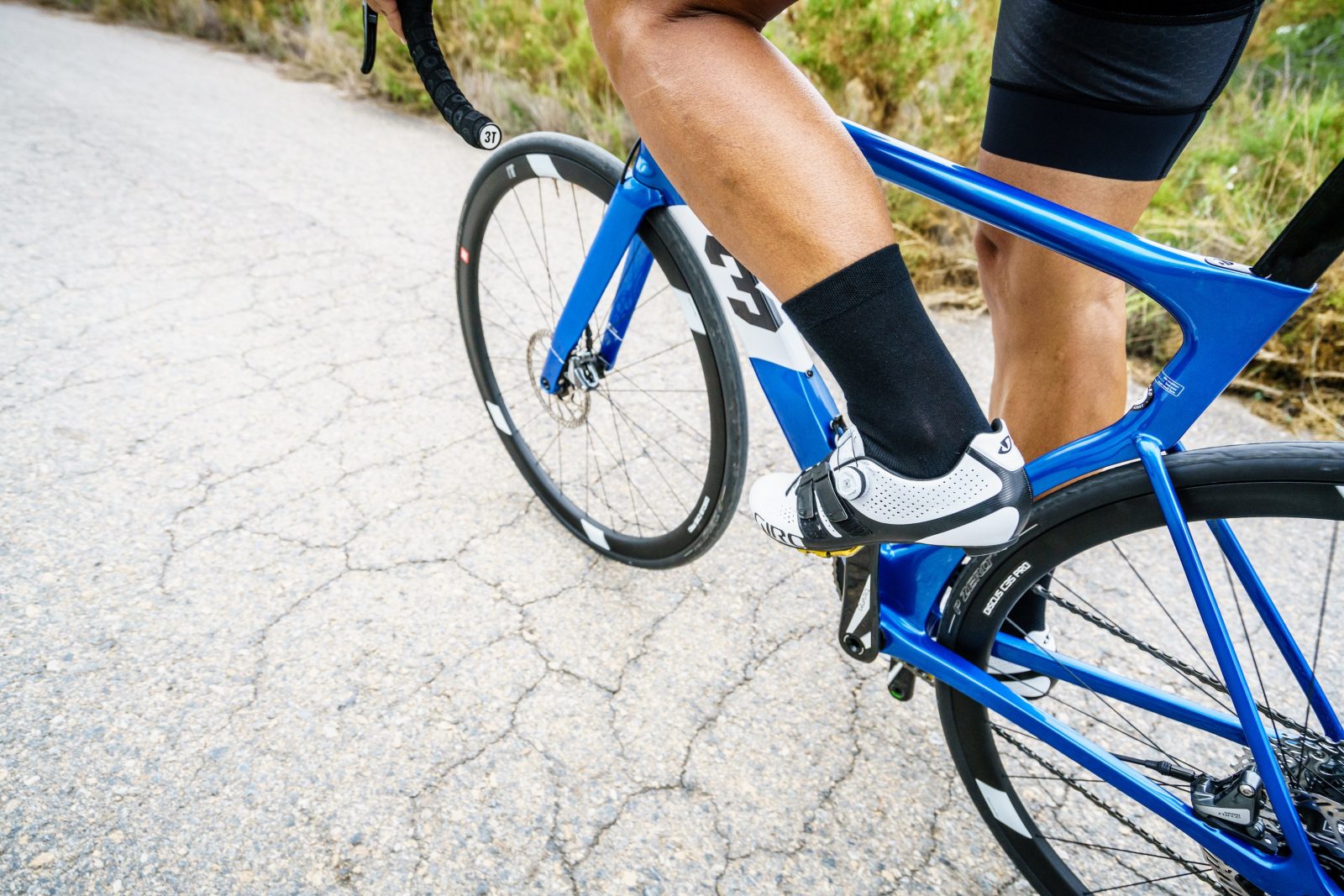 One spec probably requires some explanation: the tire. As you may know, the Strada is designed for a 28mm tire. Those wanting the plushest ride may opt for 30mm, those wanting more clearance (if you ride on muddy roads a lot) for 25mm. But 28mm is the sweet spot. Yet our spec shows a 25mm tire. BUT: that is the number on the label, which as we have explained before has little to do with the actual width. These tires fit very wide on this rim, so the 25mm tire actually fits much closer to a 28mm tire than the “28mm” tire would (which fits more like a 31mm tire). 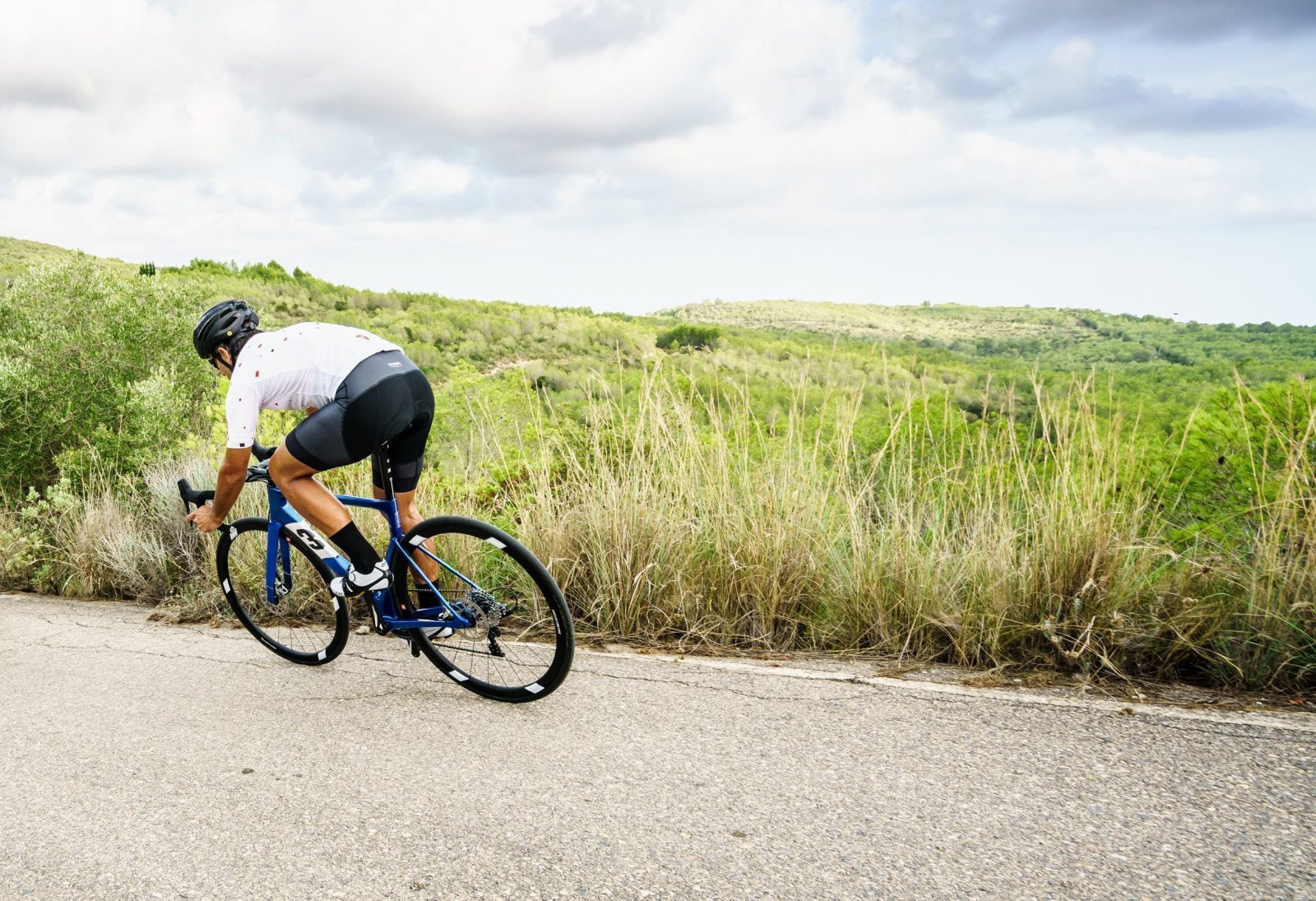 So there you have it; the unbeatable aerodynamics, the 1x drivetrain, the Force group and the aero finishing kit, all available at your 3T retailer today for USD 3,199 (excl sales tax) or EUR 3,199 (incl VAT).

You can learn all about the Strada PRO spec on the Strada page. And we’ll work hard to keep up with demand in this phase 2.