After the launch of the Strada in July 2017,  our first aero road bike bike was awarded the Interbike Innovation Award in September of last year, followed by the German Design Award 2018 in November, with a special mention of excellent product design. 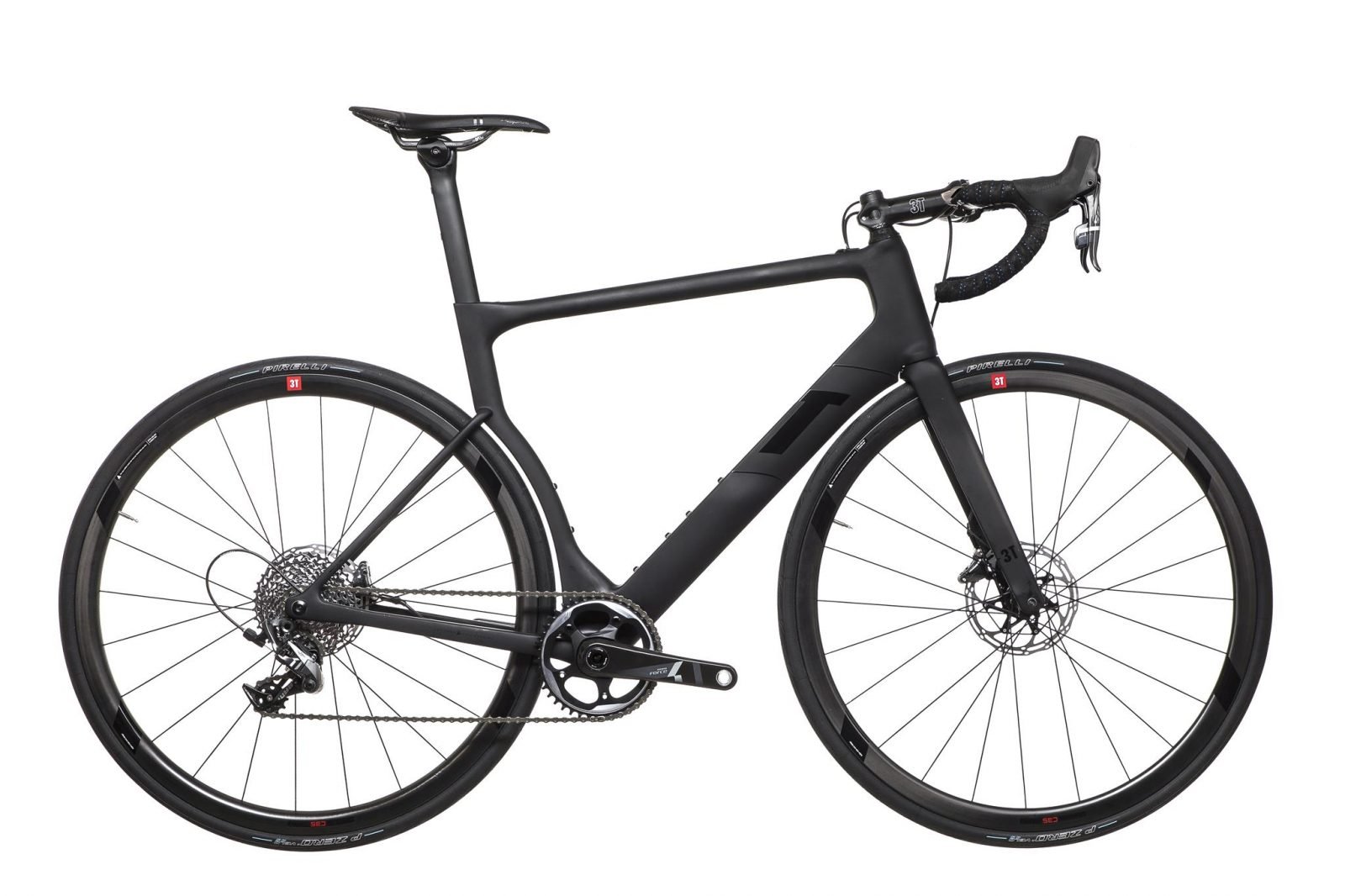 To this impressive list of prestigious awards, we can now proudly add another recognition:  the Strada has been selected by Redbull as one of the most most technologically advanced aero bikes.

Red Bull specifically mentioned some subtle design tweaks, which help it to stand out from the crowd, most notably the most interesting being that it can only take one-by drivetrains.

While they state this may appear to limit your gear choice somewhat, with just one chainring at the front, they acknowledge the 3T cassette gives a similar gear range to a two-by set up.

Thanks Red Bull for your recognition!