I am very happy to be able to announce that our friends at Ceramic Speed are teaming up with us to support the Aqua Blue Sports Race Team with their wheel bearings.

In 2017 team Aqua Blue Sport announced itself onto the world tour level of cycling with a bang. Racing with a Pro Continental license the Irish team was in need of wildcards to take part in some of the biggest events. That didn’t hold them back. At the Tour de Suisse Lasse Norman Hansen was crowned as best climber and Larry Warbasse won a mountain stage from a day-long breakaway before securing the US National road title only a few days later. The biggest result was achieved when Stefan Denifl won a stage at the Vuelta a Espana atop the gruelling Los Machucos climb. 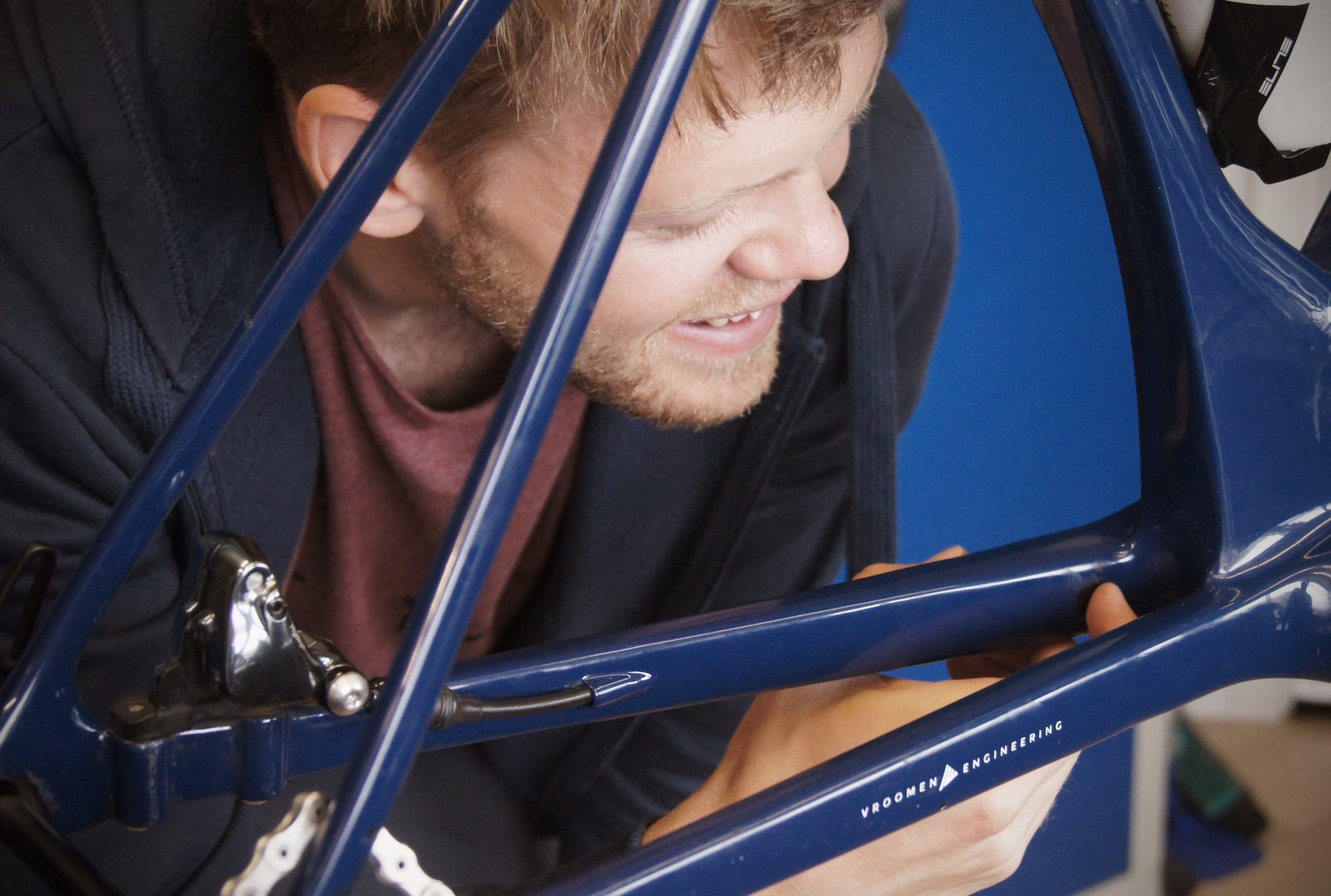 But there is more to the team than just its results. It is the whole setup. The vision. Team founder Rick Delaney created Aqua Blue Sport as an online platform, a cycling marketplace. By connecting the world’s leading bike stores with fans from around the world online, the platform creates revenues that help fund the team. It gives the fans direct access to products the team puts on display when taking to the start lines around the world. A whole new model to back a professional cycling team. 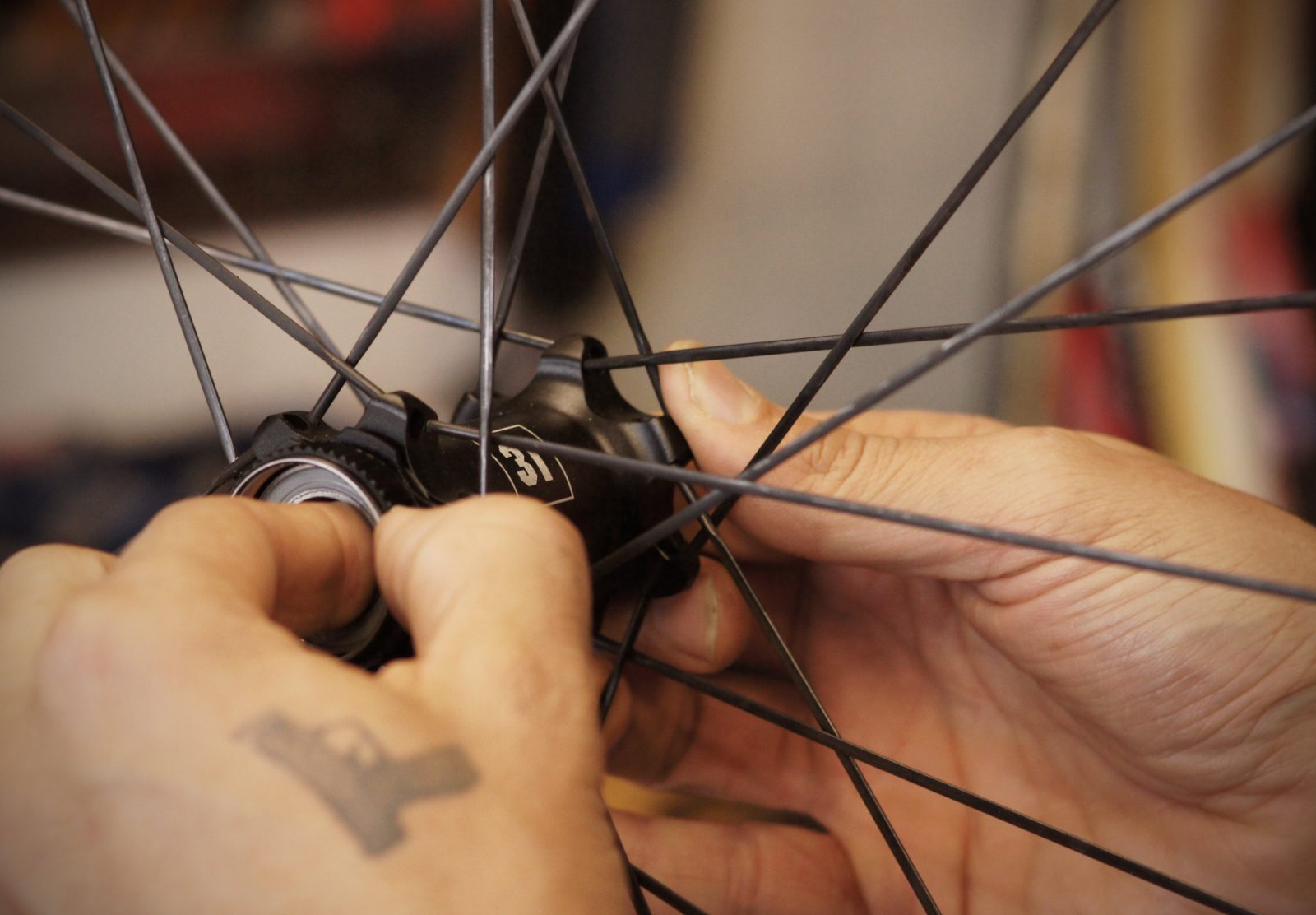 For the 2018 season we partnered with Aqua Blue Sport with there 3T Strada. Ceramic Speed will equip all our race wheels with their bearings: more speed for the ABS riders!

When we announced the team would race solely ride on single-chainring setups this season, it  raised some eyebrows. However, the team was quick to silence any doubters. Norman Hansen took glories at the Cadel Evens Great Ocean Road Race as the race’s best climber and later closed the team’s campaign in Down Under with a stage win and a few days in the lead of the Herald Sun Tour, Australia’s oldest stage race.

Being an ambassador for CeramicSpeed since his Olympic omnium success in London, Norman travelled to Holstebro together with his teammate Casper Pedersen. Besides getting an impression of the company’s production, both riders were the first of team Aqua Blue Sport to receive a detailed wheel service and insights into reducing friction from CeramicSpeed’s dedicated group of mechanics and product developers. Something their team-mates can now come to rely on as well. 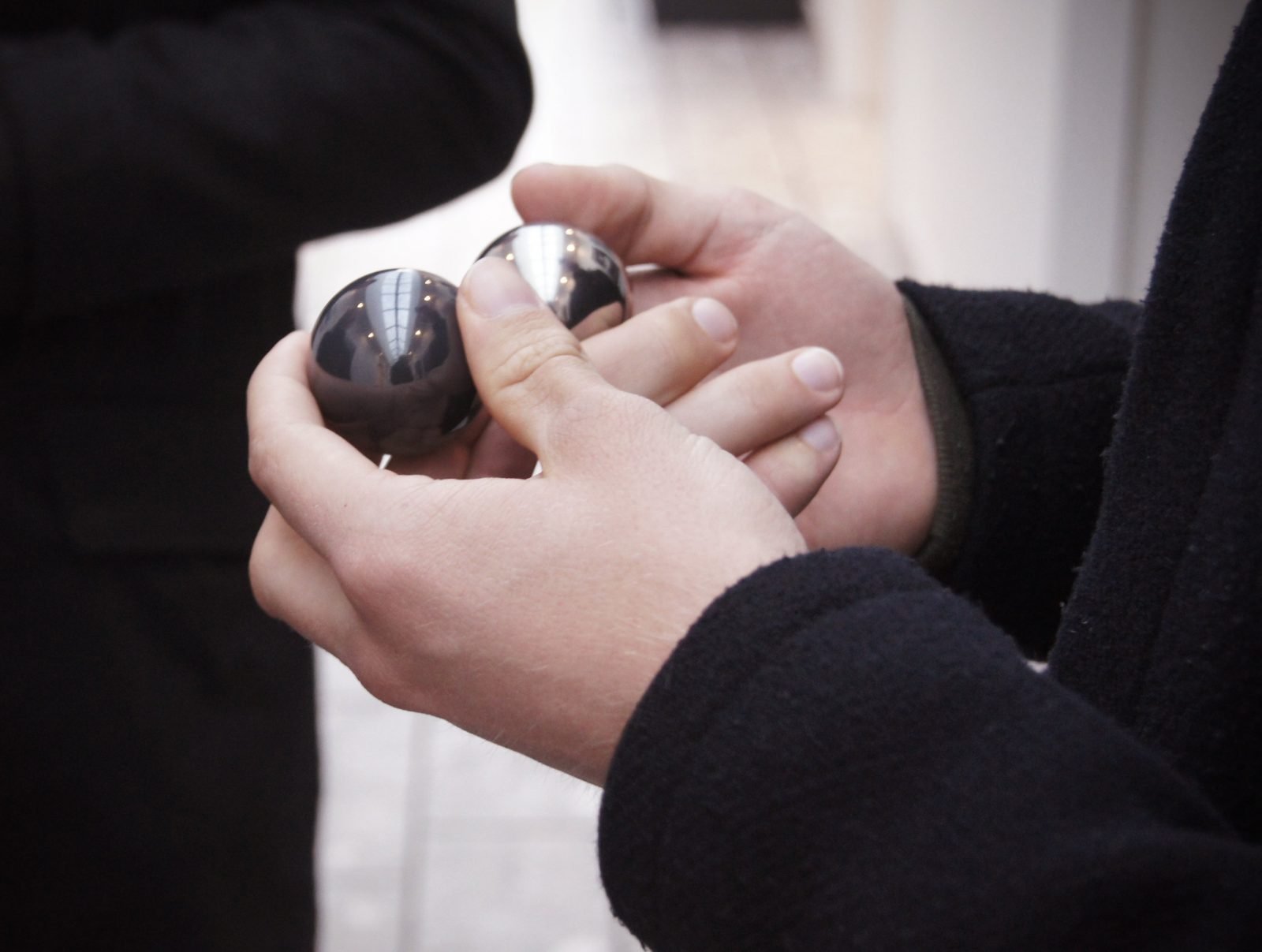 Norman Hansen’s and Pedersen’s visit marked the cementing of a partnership between 3T and CeramicSpeed to further accelerate team Aqua Blue Sport. Both of us take pride in challenging the existing standards, by working to find the lowest possible friction and innovative aerodynamics for wheels and frames. As such, we share a similar vision as Aqua Blue Sport’s founder: to seek success through new perspectives. There’s a lot to look forward to.