When Erik Bertelsen wrote the words for Povl Hamburger’s composition Blæsten går frisk over Limfjordens vande – which roughly translates as The Wind goes fresh over the Limfjord’s Waters – he had the people of Northern Jutland, the iconic fjord and its surrounding slender hills in mind. Originally written in the late 1930’s, the composition quickly became something like the areas answer to the Danish national anthem. 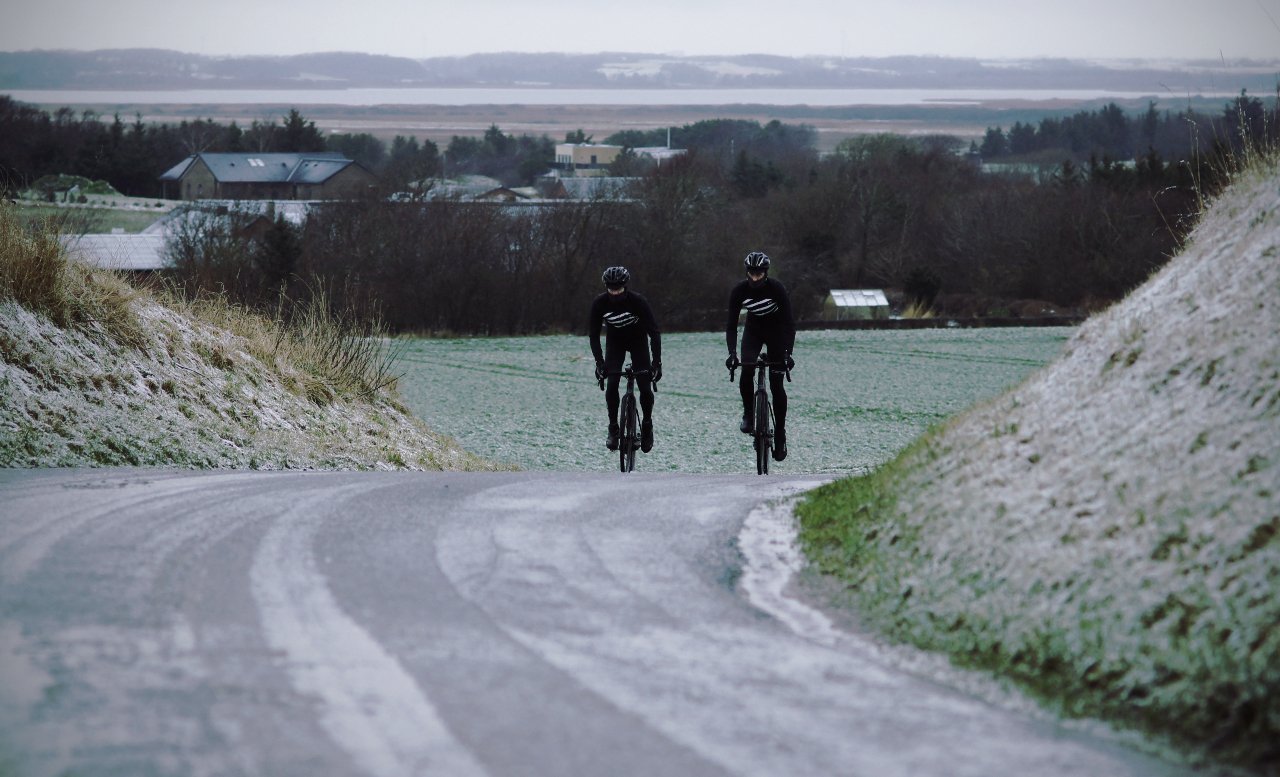 Not necessarily connected to any season, the composition somehow served as a prelude to a recent winter ride along the Limfjord, mainly the shores of the Venø bay, and the heath around Flyndersø. 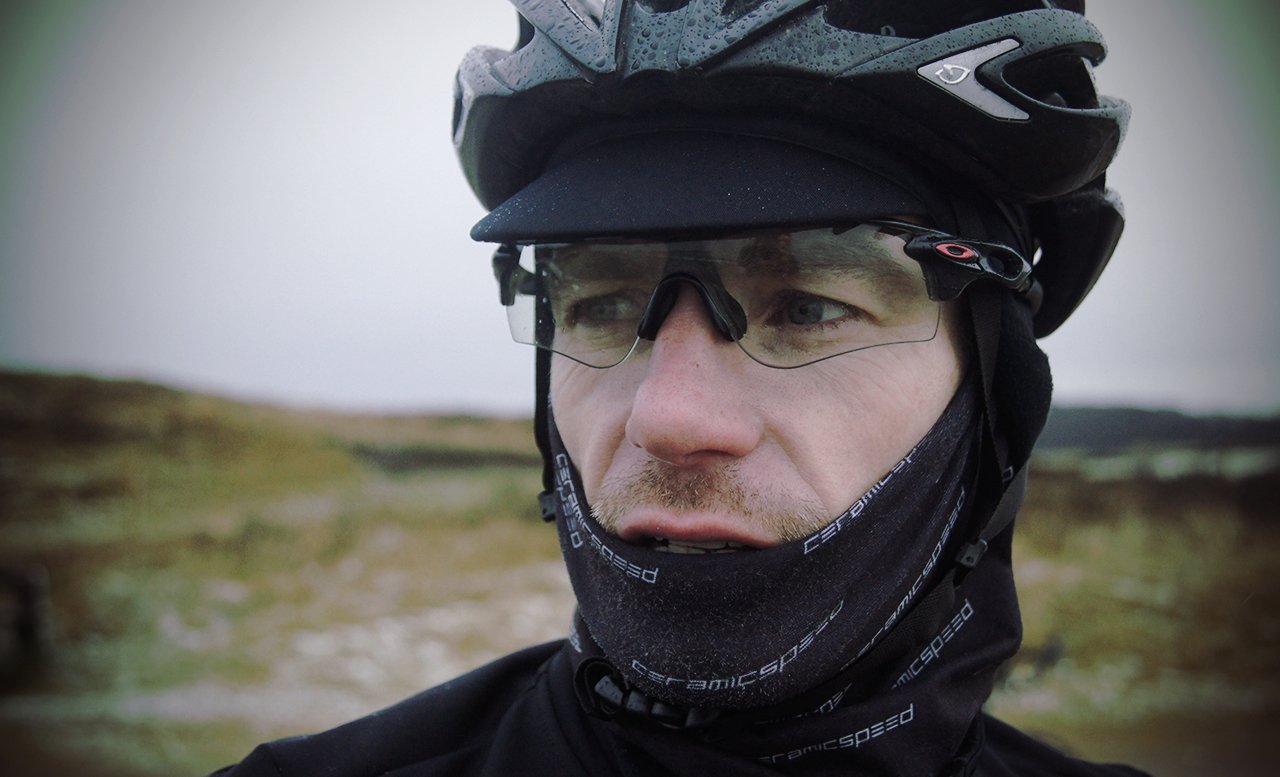 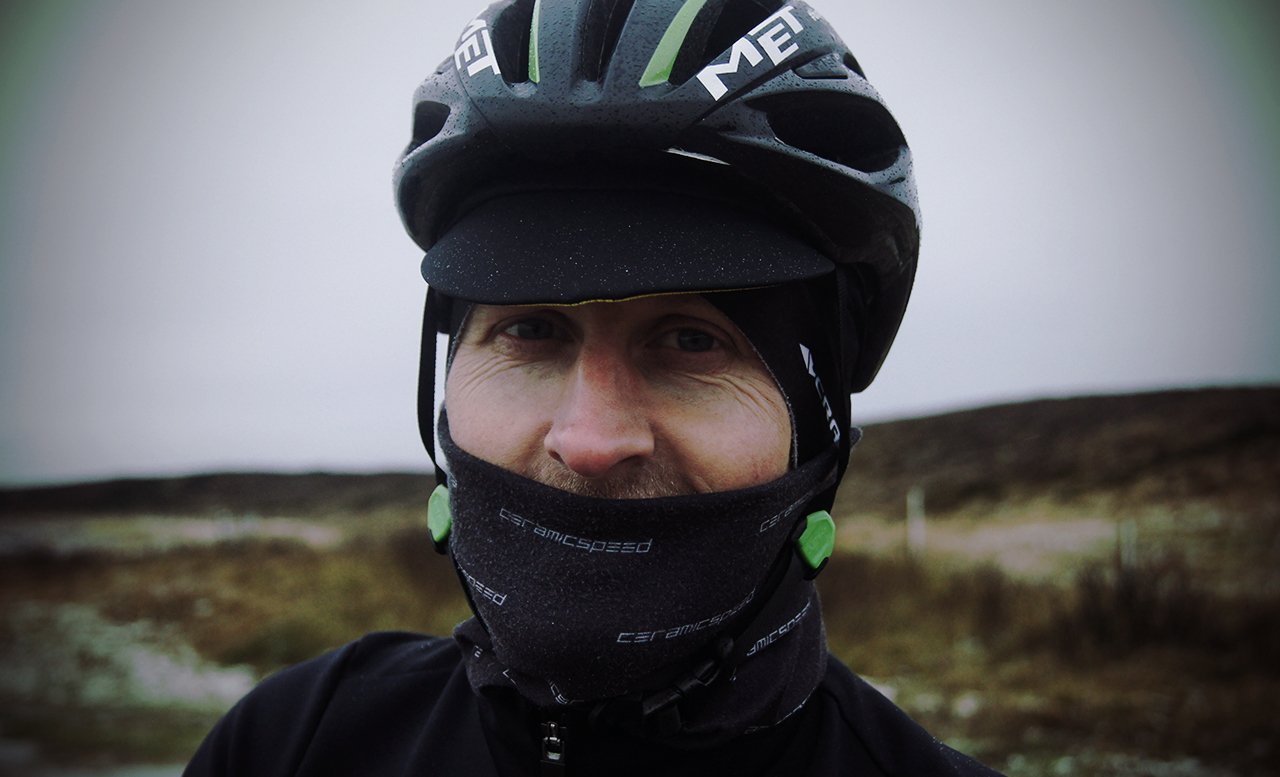 Setting out from Holstebro, CeramicSpeed’s home base, our plan was to head north, all the way to Kås, before following the direction of the wind. The temperature was hovering around zero as we clipped in. The wind was mild, but the air strikingly hard. 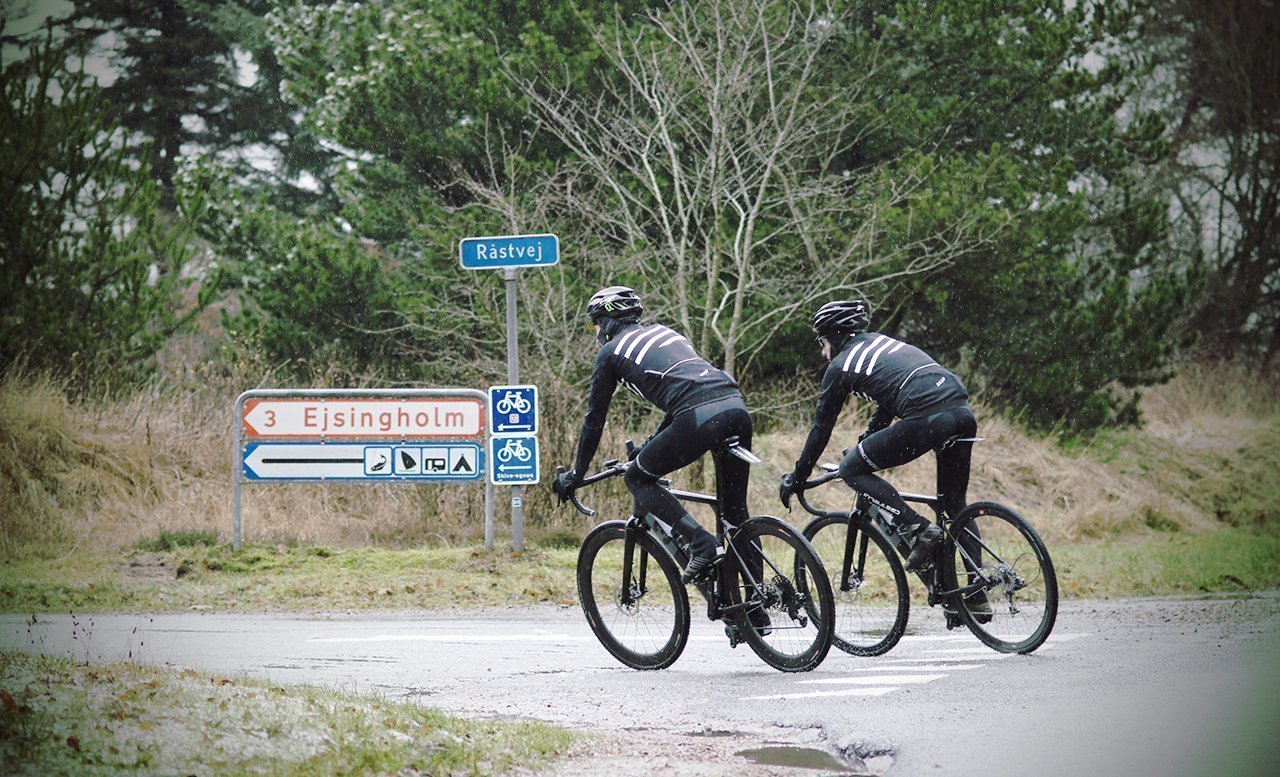 Reaching Handbjerg, the fjord presented itself with the pale beauty of an early January morning. It started snowing. At this time of the year, the area is a quiet reminiscence of nature.

The Limfjord has been regarded as a fjord ever since the Middle Ages. By then its only opening to the sea was in the east. However, in 1825 the North Sea broke through from the west, giving the fjord its modern shape. Since that year its shallow waters separate the North Jutlandic Island from the Jutland Peninsula. 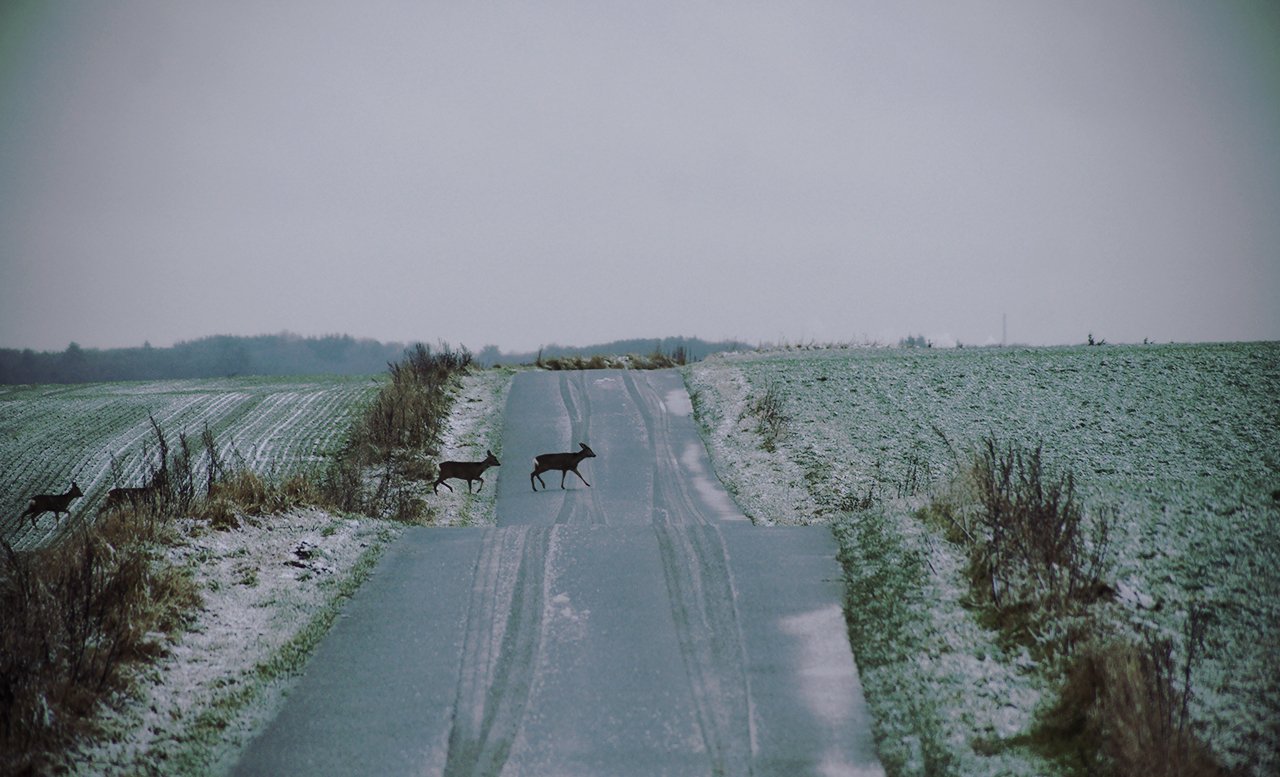 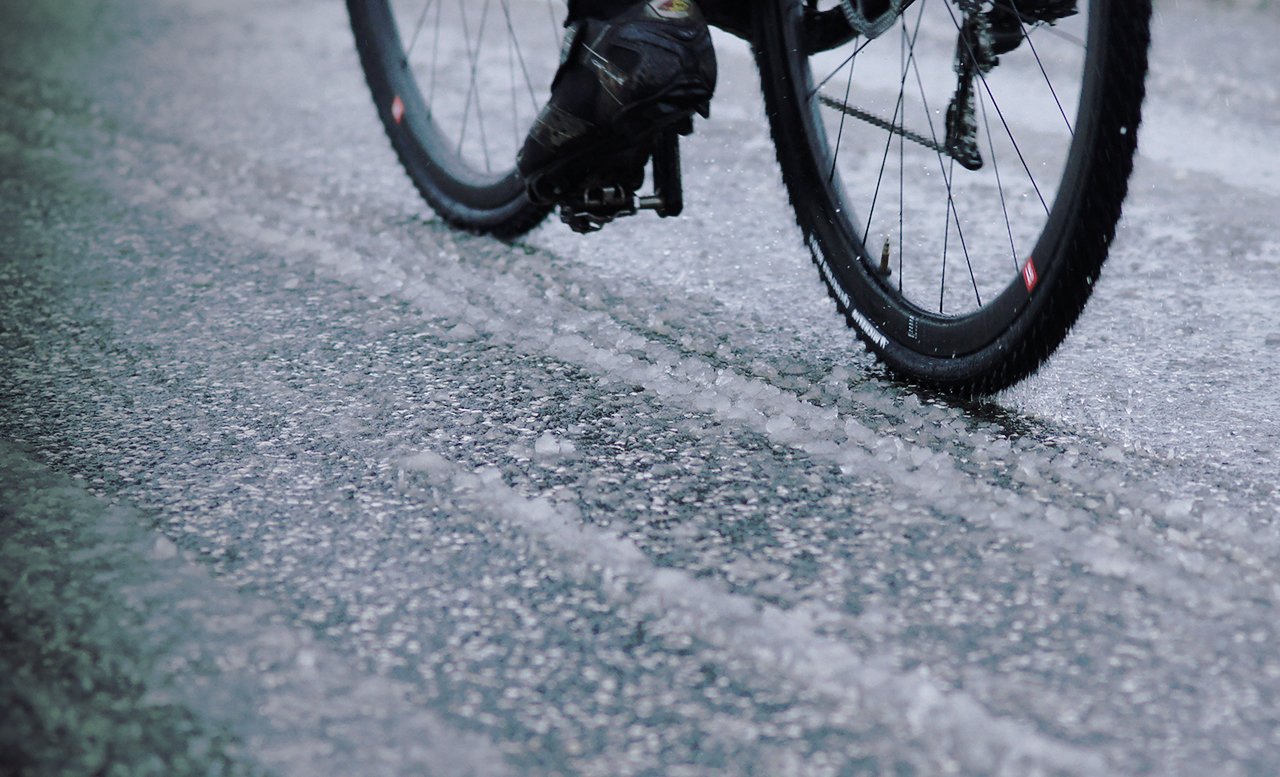 Deer crossed our way as we reached Ejsingholm. Rolling along the eastern shores of the fjord we were presented with an impressive view and freezing slush. This ride was far from being an easy stroll.

An unlimited amount of quiet roads, both tarmac and gravel, make this area a great one for riding. No matter the conditions. 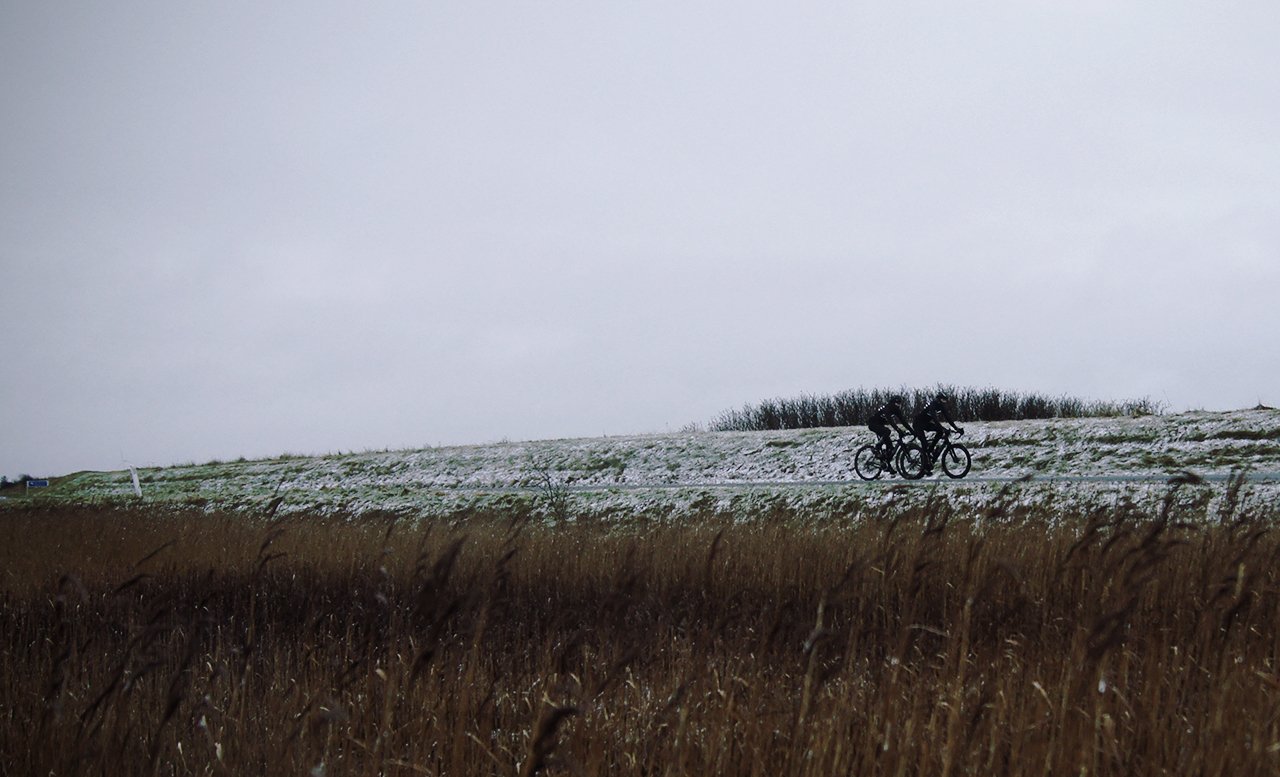 The harbour in Gyldendal wore a wintery dress. There were only a few boats in the icy water. We took a breather, and a cup of tea from the thermos. The village is located just a few kilometers south of Kås. During the summer months it is a gently breathing home for tourists. This time around it was closed for the season.

Reaching Kås the skies cleared up. The trees pointed eastwards. There was a lonely fisherman in the water trying his luck. Braving the weather we were like brothers in arms. 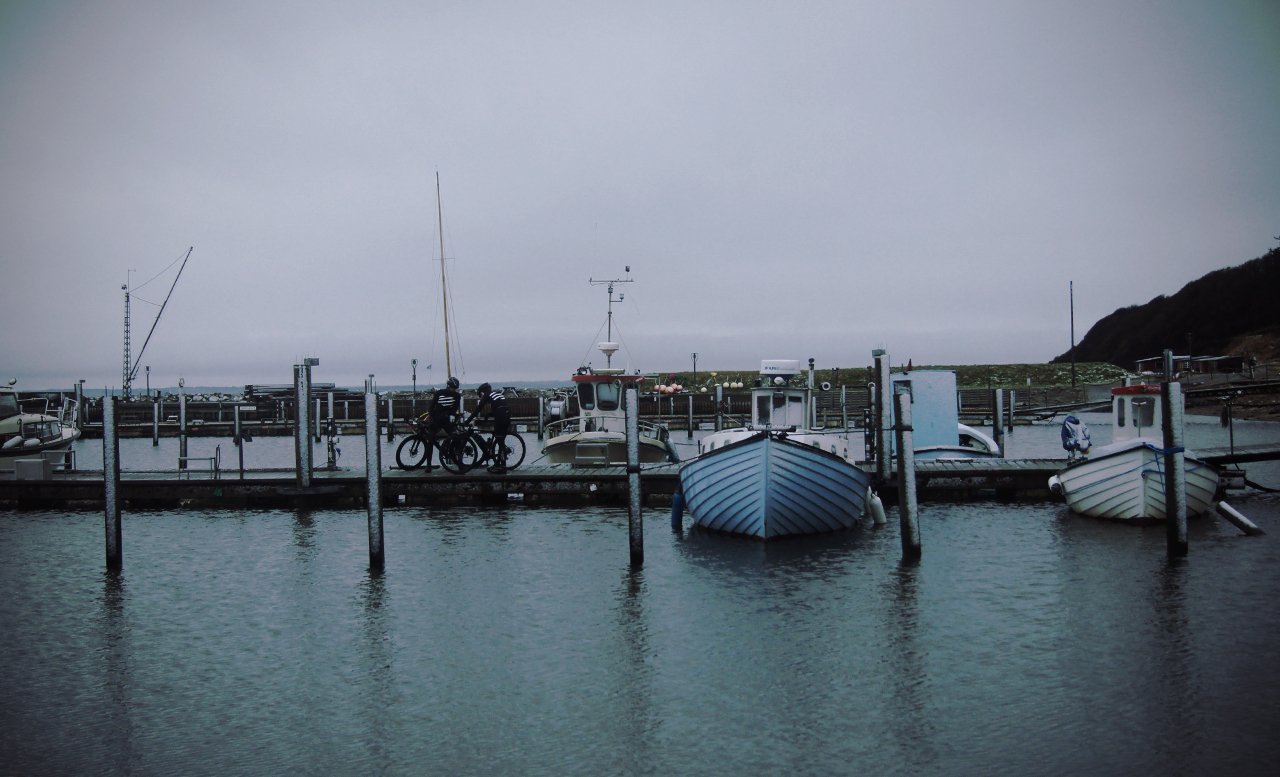 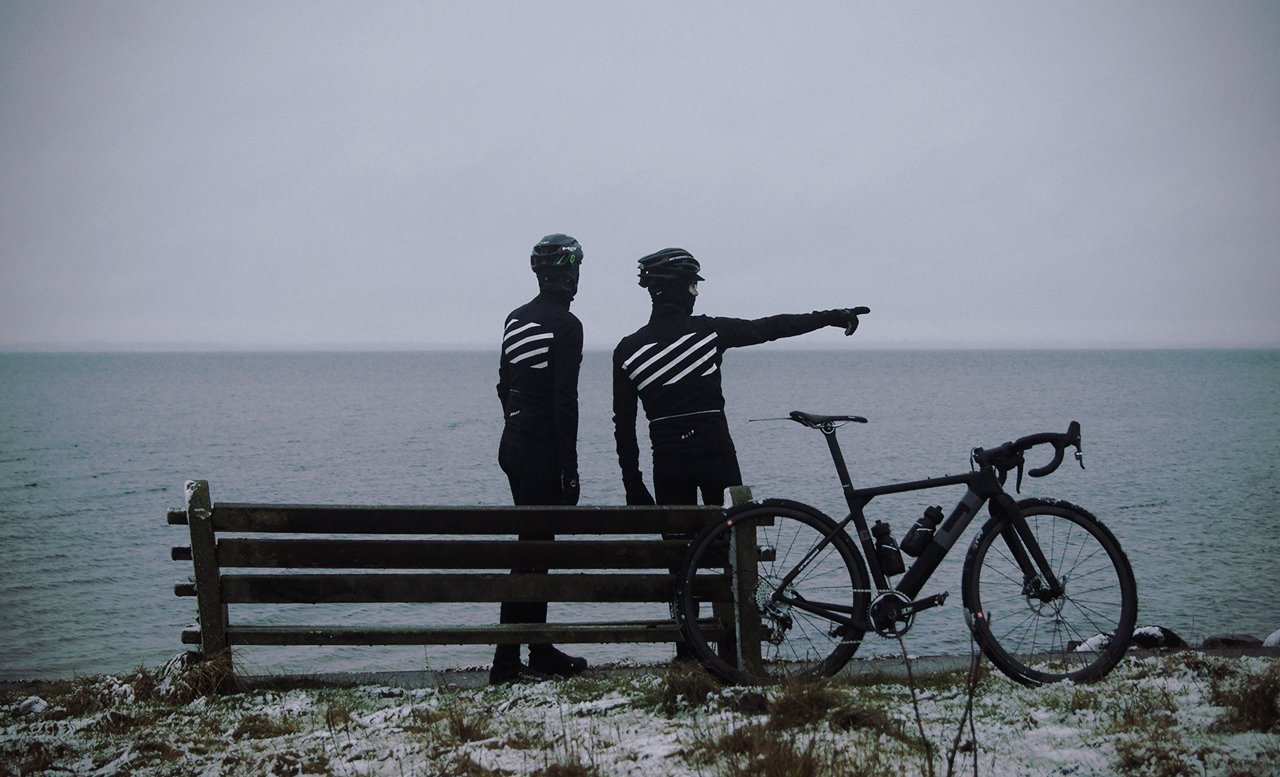 Two hours in the saddle feel different in winter. Especially when the cold gets under the skin. Riding east we decided to stop and grab something warm along the way. 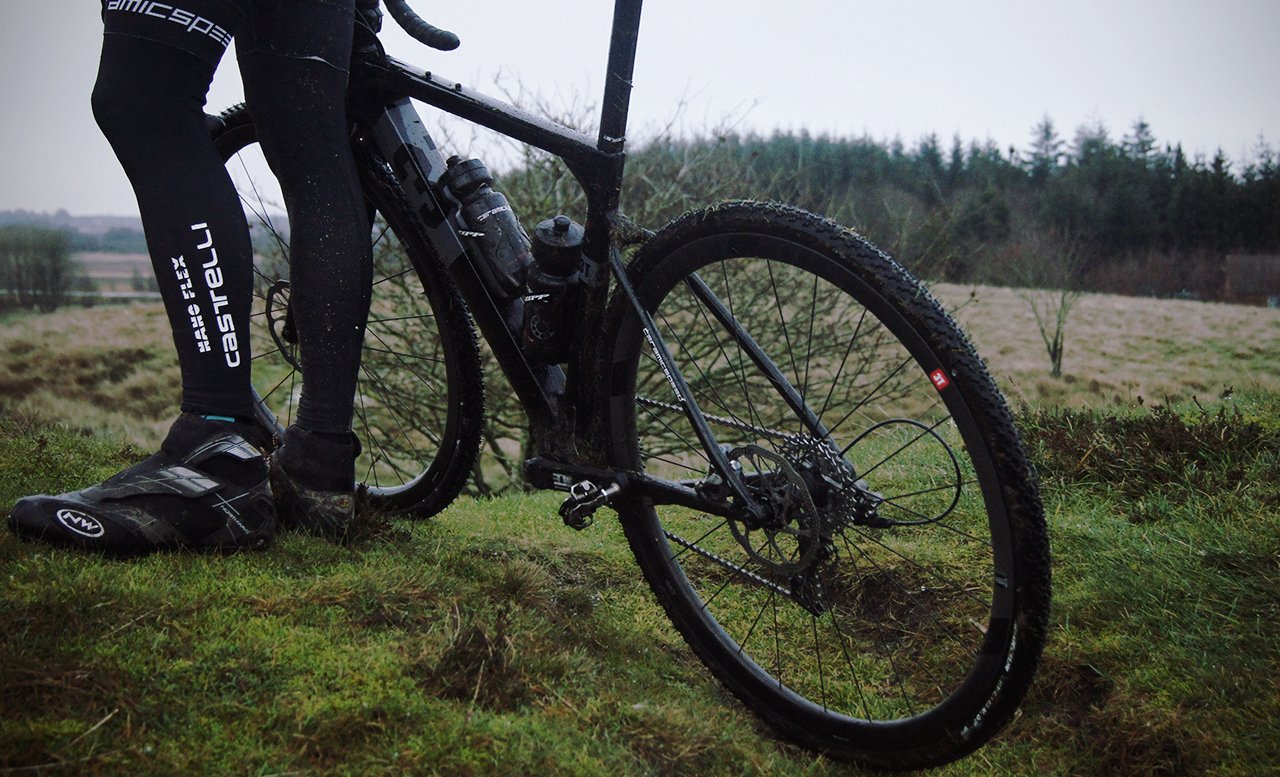 An old friend of mine once said that there is always enough time for a burger. I guess, he just wanted to prove a point when he said that. However, having faced the morning snow his statement seemed to us as a testimony of truth. We were hungry and cold, but happy. The skies cleared up when we caught our Garmin’s off guard and rolled up to the small snack bar. 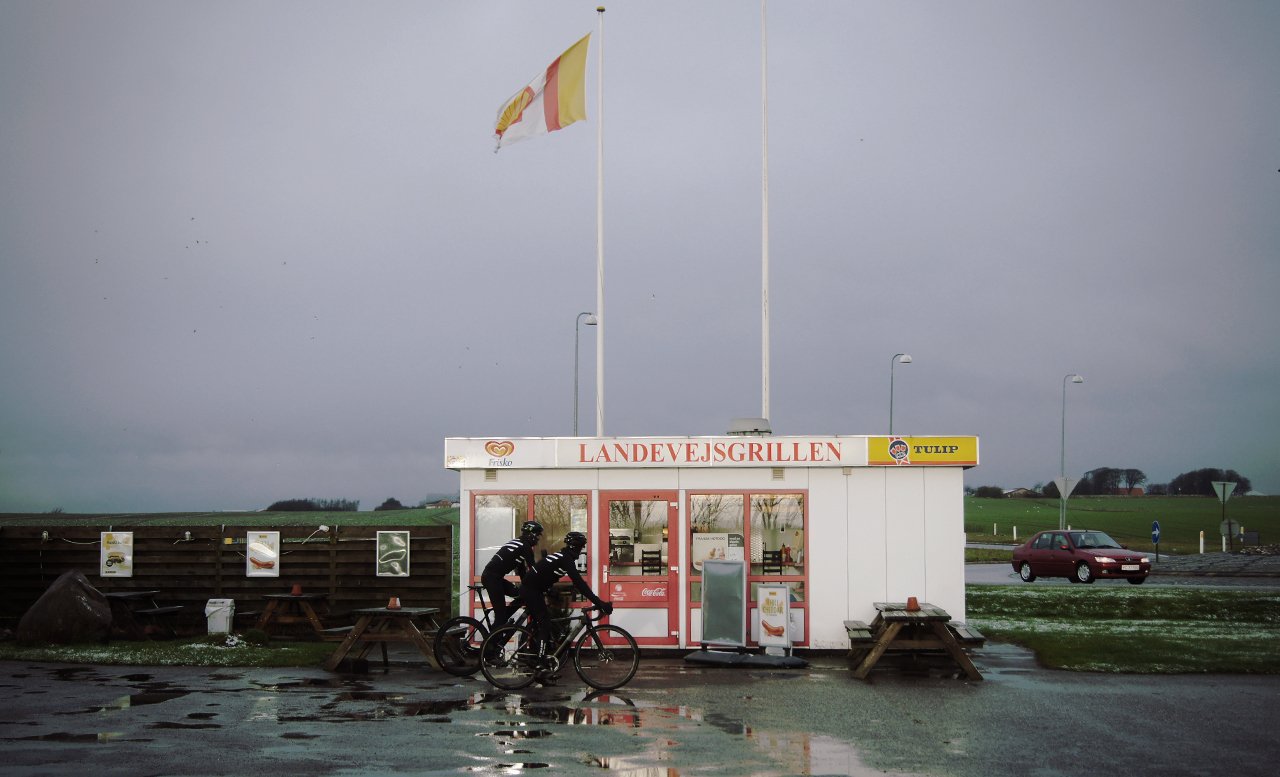 The coffee was hot. It didn’t matter that one could taste that it had been on the hotplate for some time. It simply wasn’t important in that moment. The waitress was friendly. I’m not sure if it was politeness, but she listened to our stories with the devotion of a young mother whose children return home from play.

The burgers were a feast. 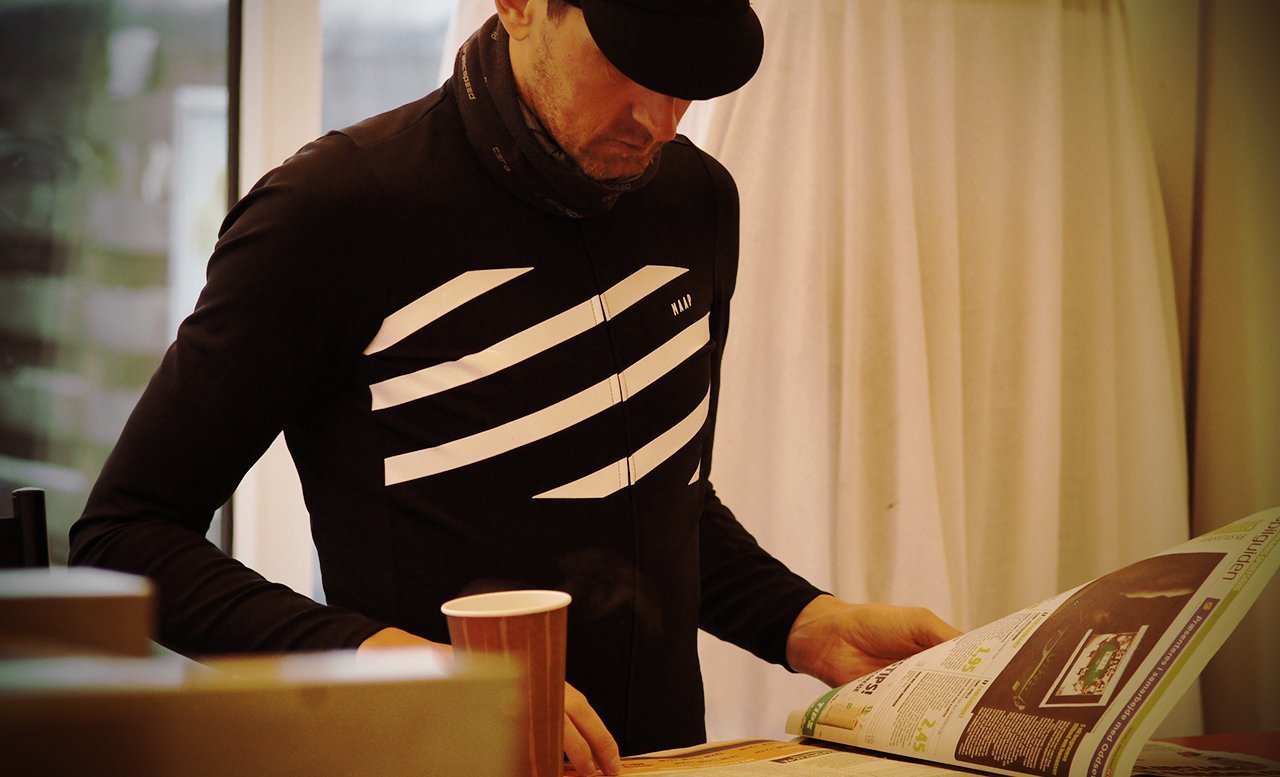 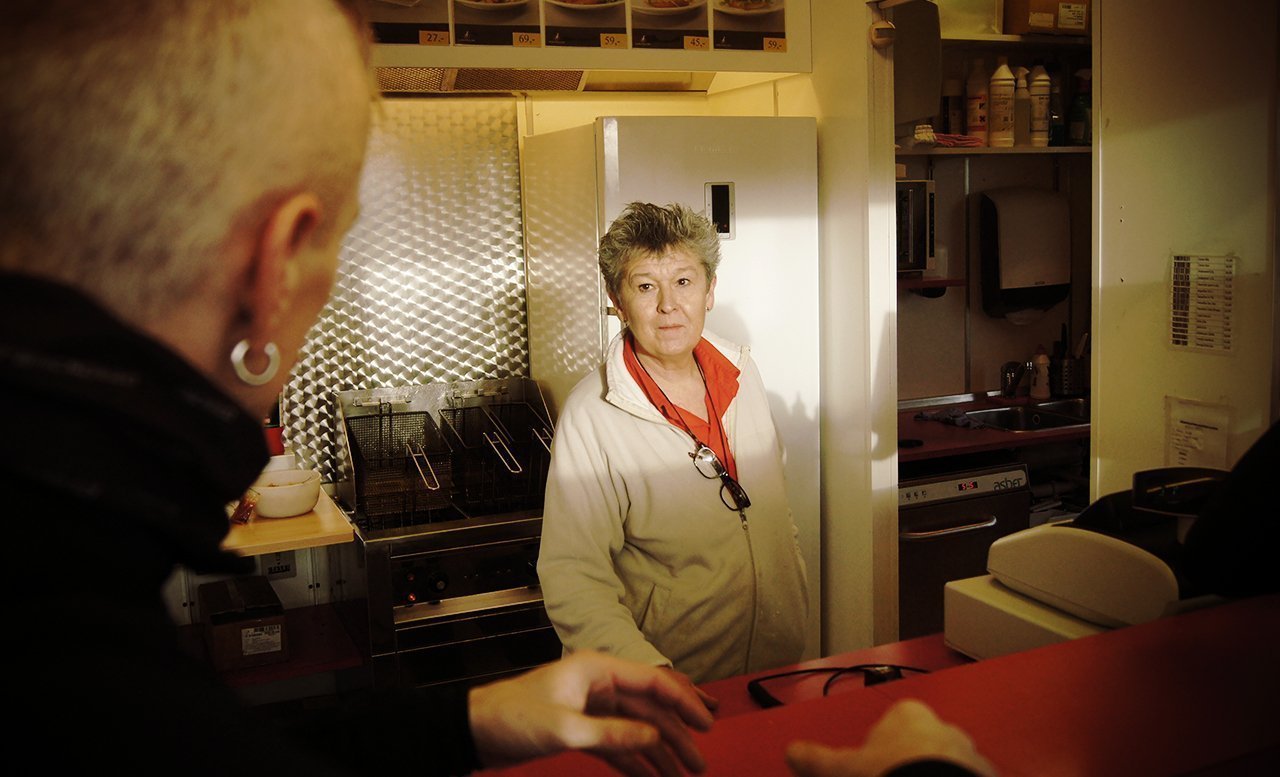 Cracking on, the ride turned into a chase of the early sunset. Winter days in Scandinavia offer only a few hours of daylight. 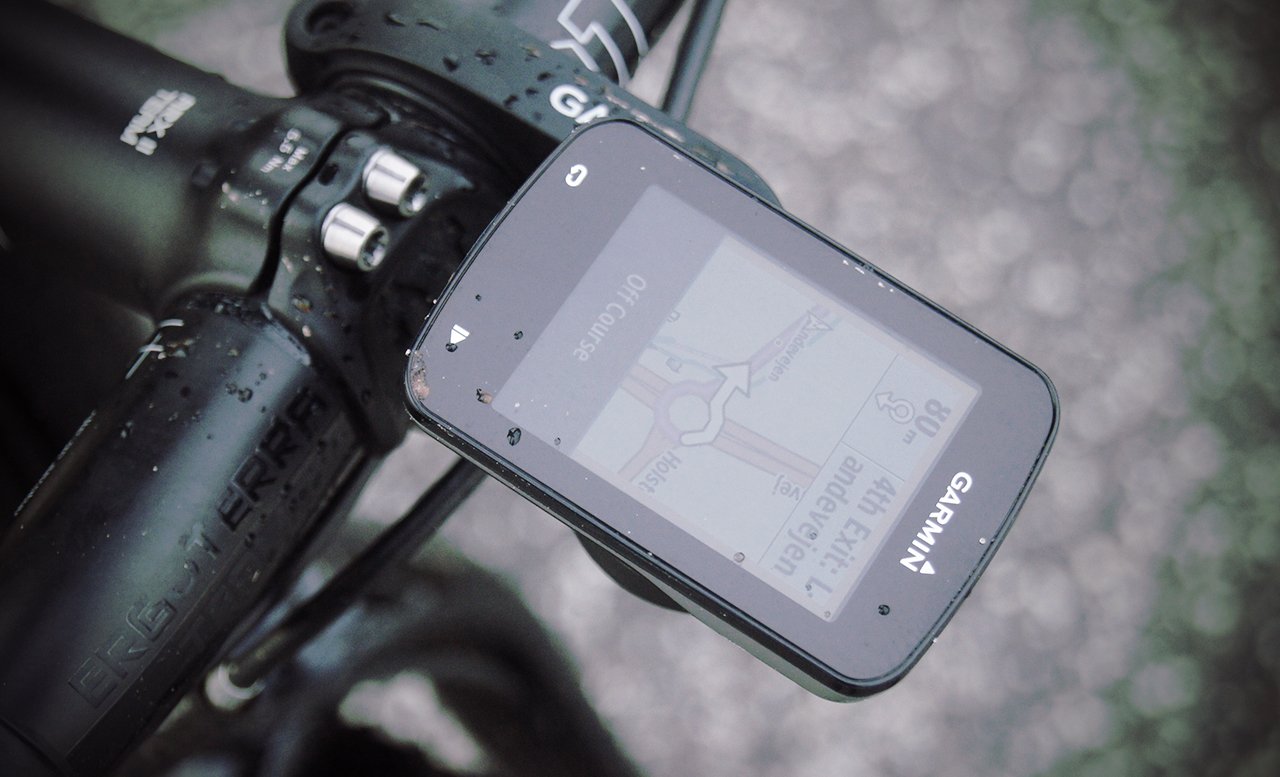 The sun started to set as we left the snack bar and headed off to the iconic heath around Flyndersø. Located a couple of kilometers south of Skive, a historic mill stands tall against the conditions of time. Mud tracks on the gravel guided our way. Rain clouds were about to win the battle over the sun. An unequal fight, it seemed. 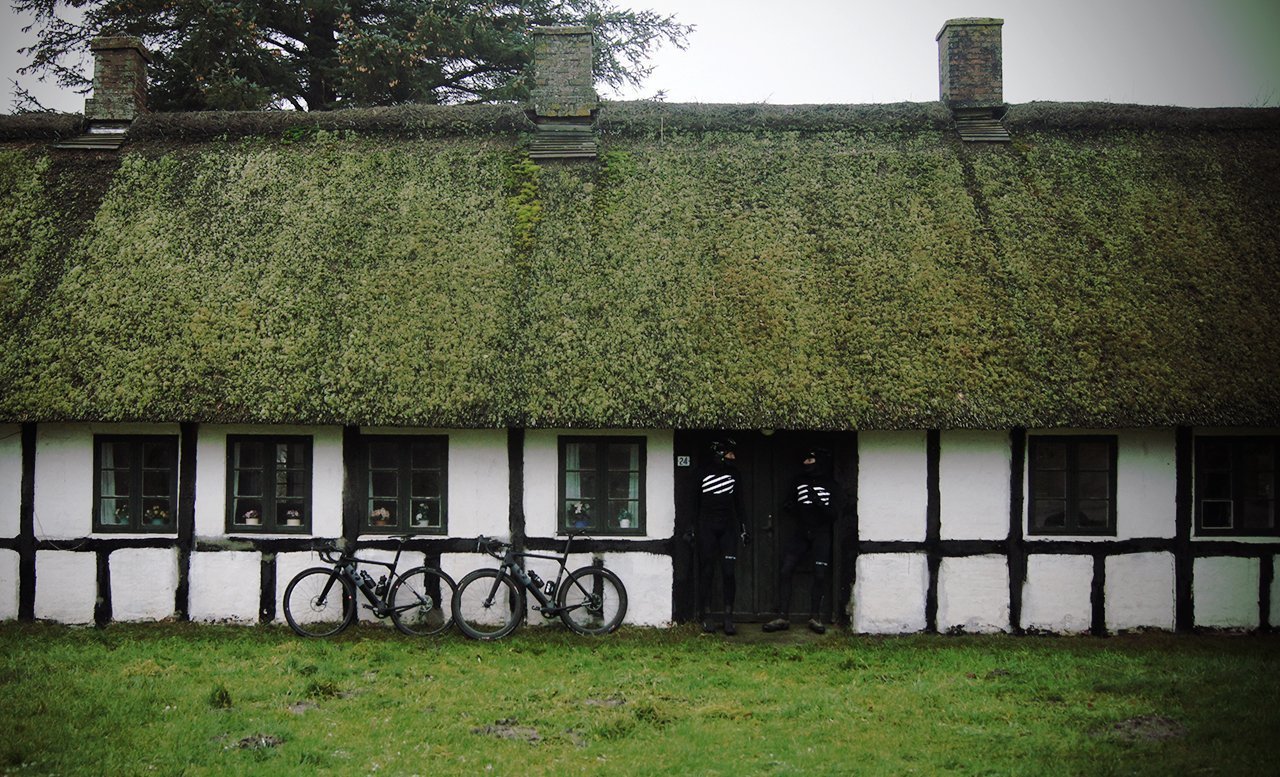 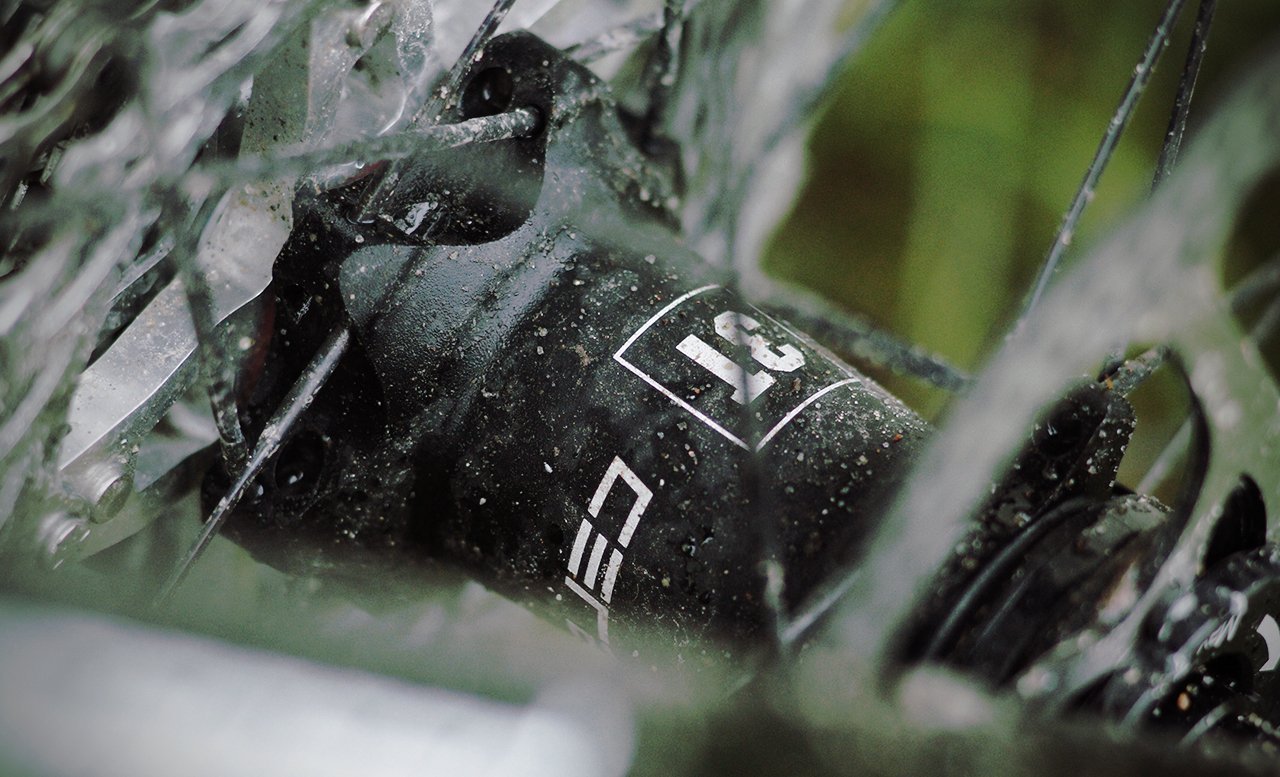 Flyndersø was created by a string of kettle holes during the last Ice Age. Since then the lake hasn’t changed much. Instead, it developed a breathtaking beauty. 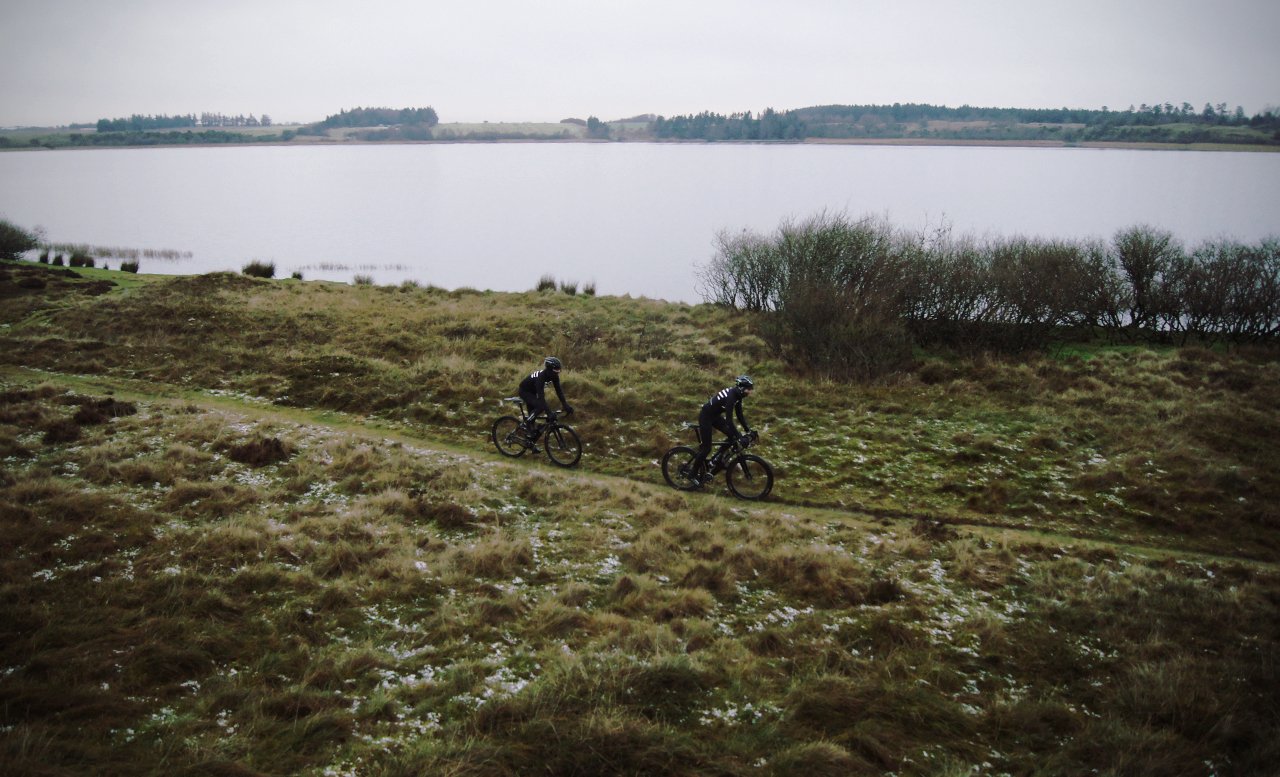 The trails along the hills on the eastern side of the lake offer great views. They guide one through marsh, grasslands, moor and old oak bushes. On some days one can see grazing animals. 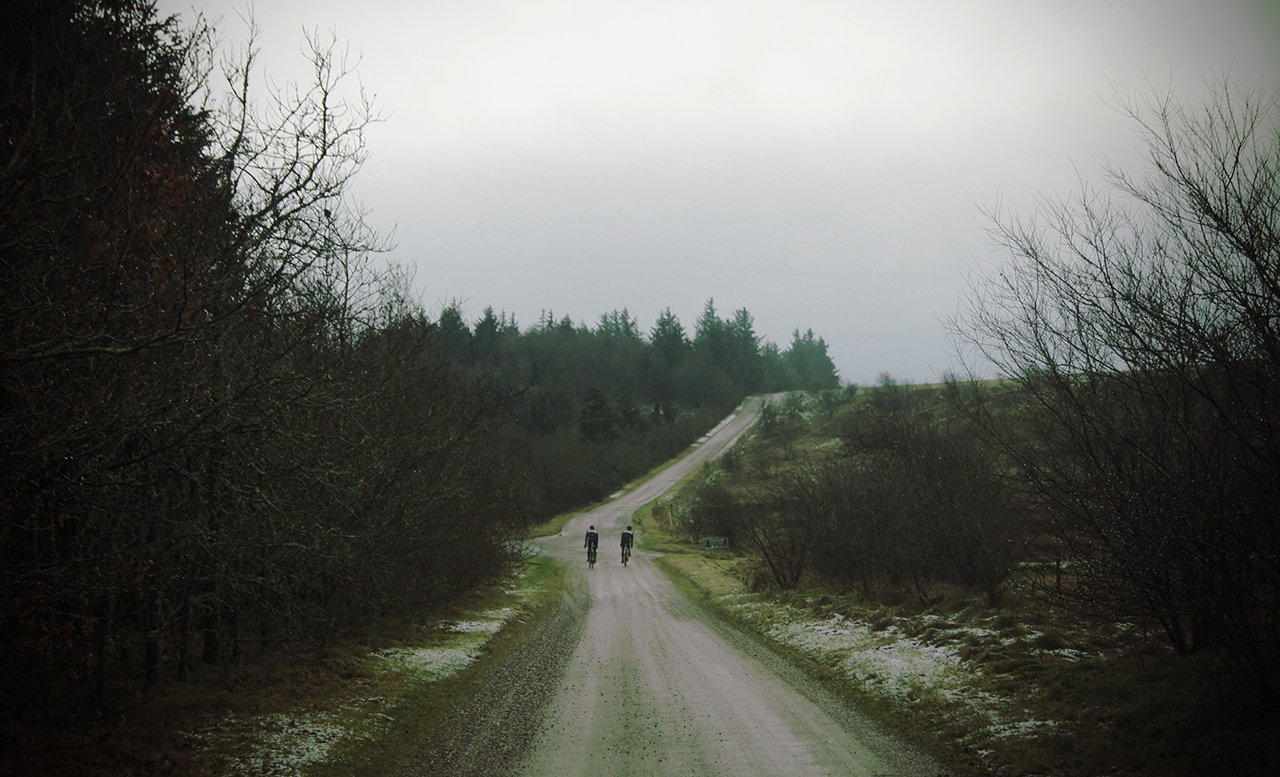 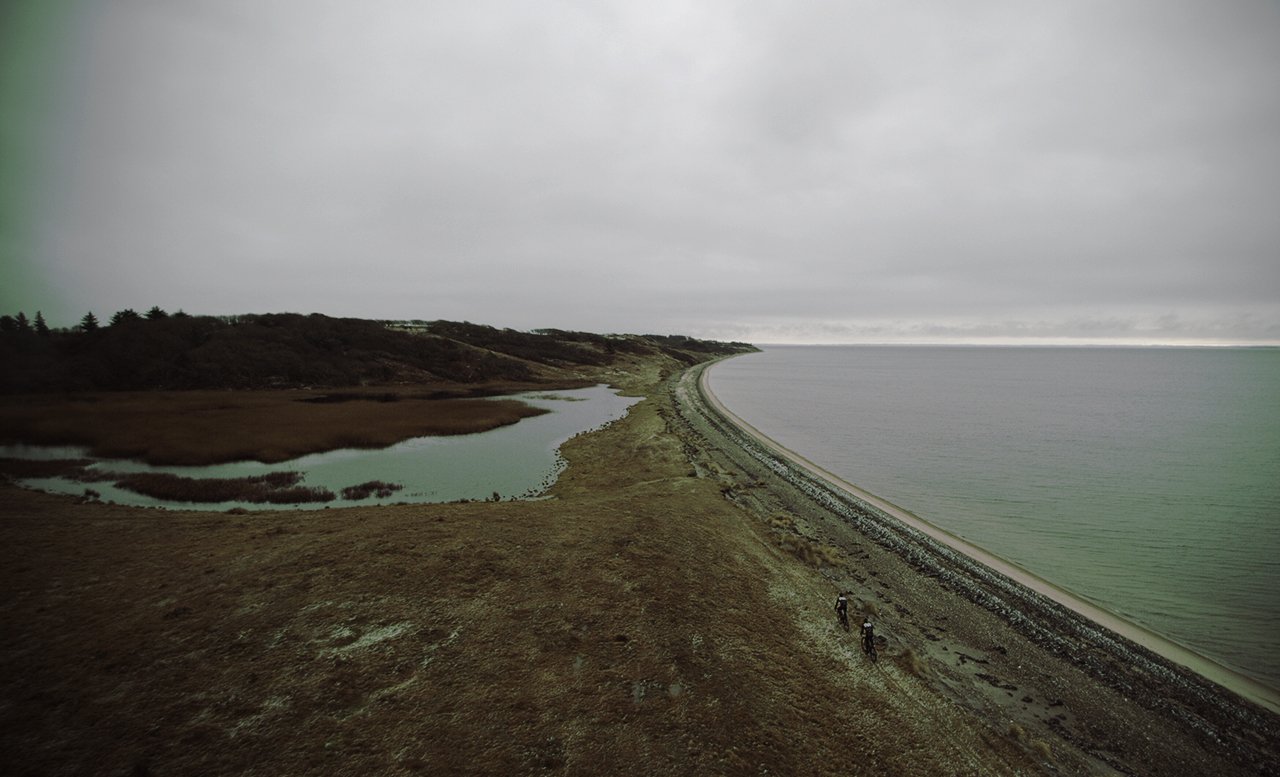 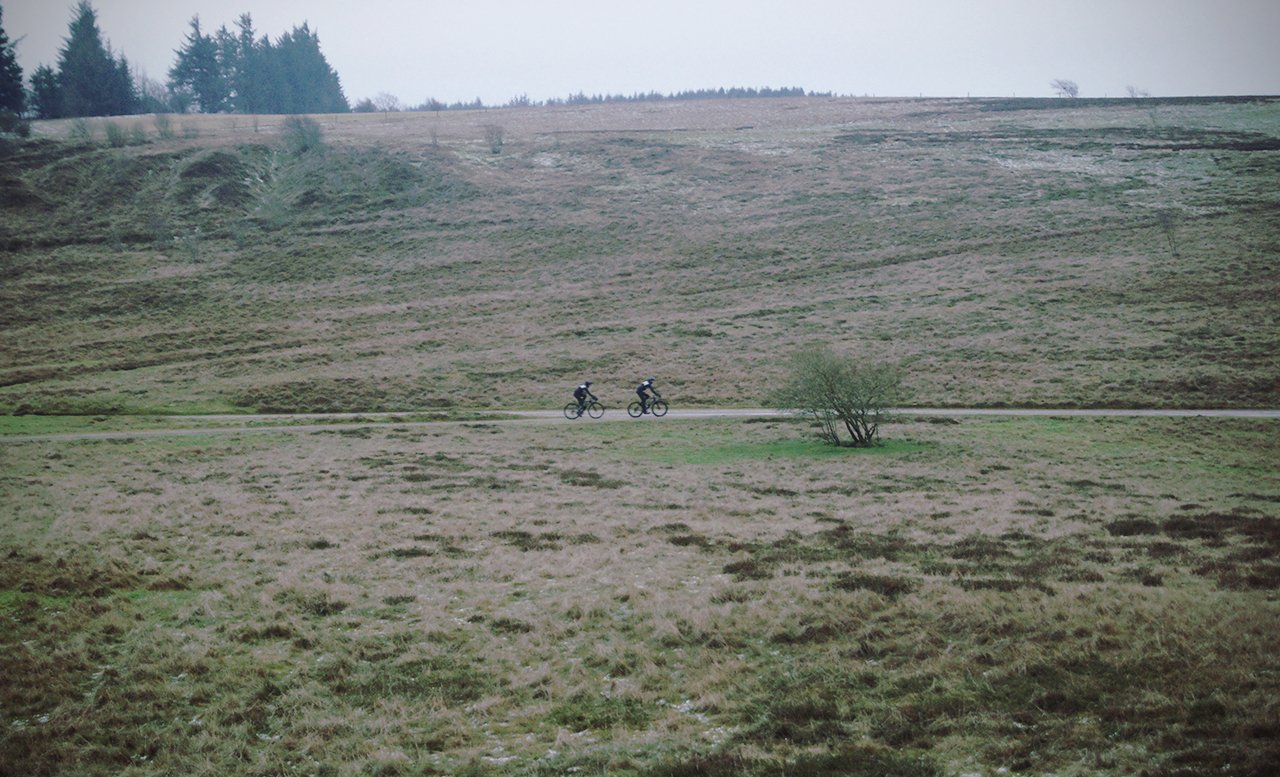 We didn’t see any that day. Rolling up one of the hills a feeling of calm silence unfolded. It wasn’t all that cold anymore. The rain showed mercy to the sun.

After a mere four hours on the bike, the area had told its secrets. A winter tale. The sun set as we rolled back and got off of our bikes. It was a good day. 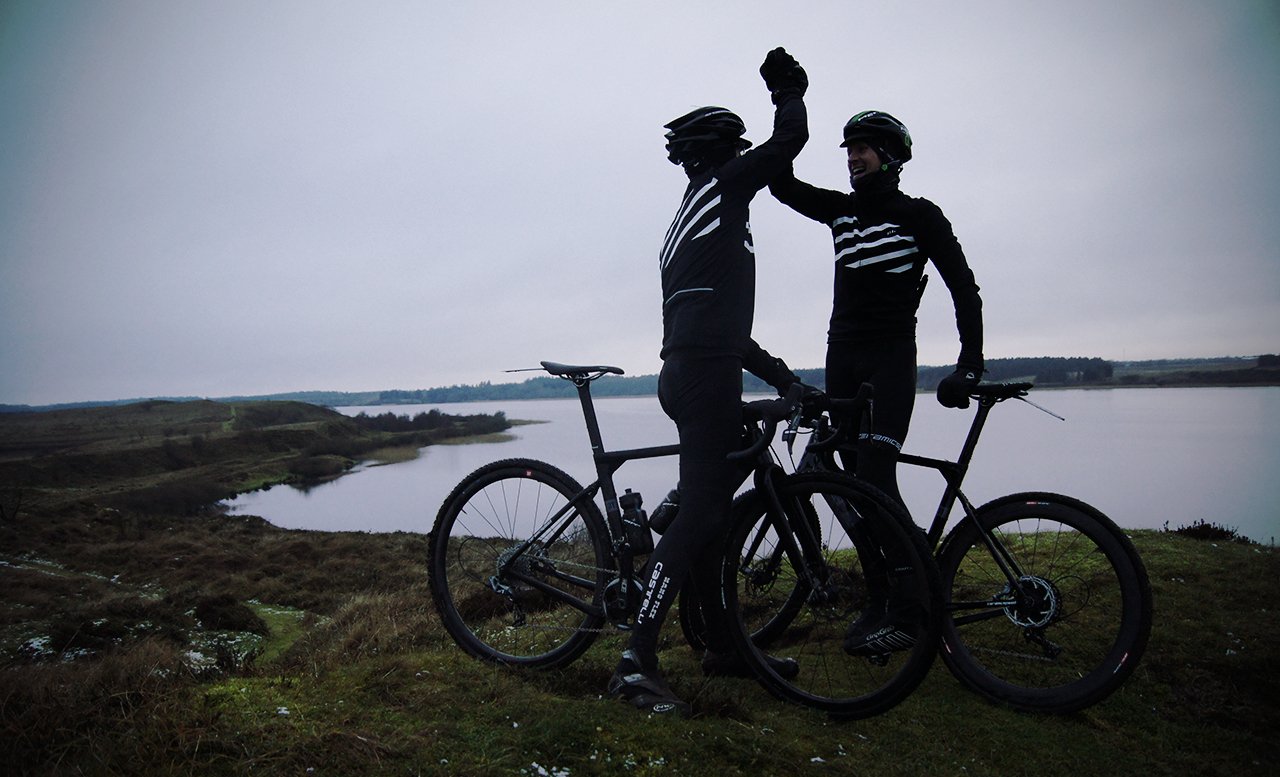 ◄ Previous Story MY-XPDTN: Germany and Ardennes Trip
Next Story ► Try the Exploro at our Test Center in the Alps: Basecamp
...