I could not have dreamed that we would win another 3 awards in that same month! On January 30th we were informed by the organization who grants the iF Design Awards, that no less than 3 of our products were granted with a 2018 iF Design Award. 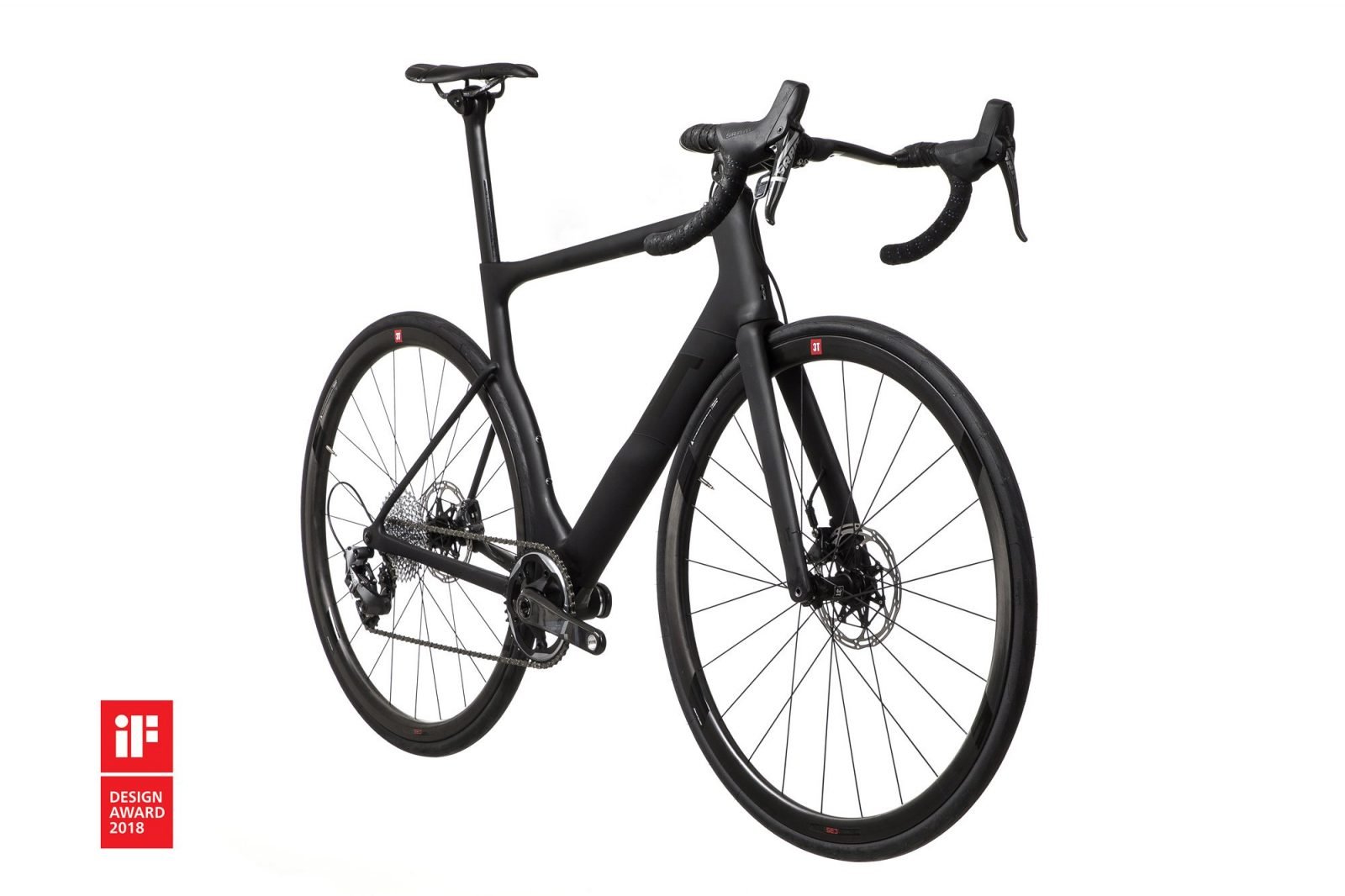 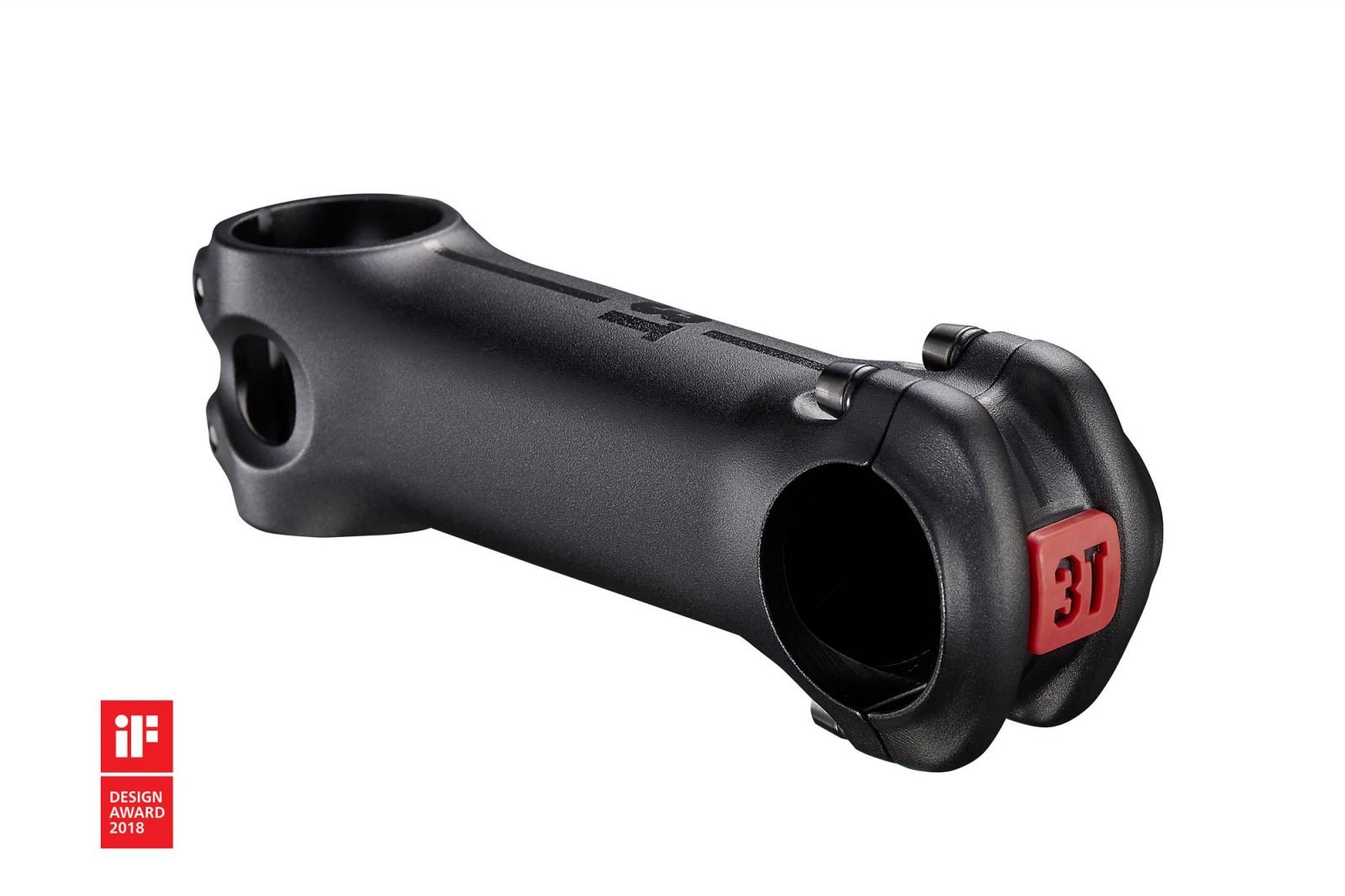 The Apto stem has won the iF 2018 Design Award

The 1x Strada, which was launched to the International press in July 2017, has won in the meantime a total of 6 prestigious international awards and counting. We are similarly proud on the iF design award for the Apto, the recently introduced successor of the highly successful Arx stem range.

The 3rd 3T product which has won a 2018 iF Design Award is going to be launched by the end of February. Its going to be a super cool result of an intense collaboration between 3T and THM, I say no more, but make your guess!