Since we announced we would support Team Aqua Blue Sport, several people have reminded me of comments I have made in the past few years. Comments about how I don’t find pro sponsorships interesting anymore, about how it’s often not effective, expensive, frustrating and so on. 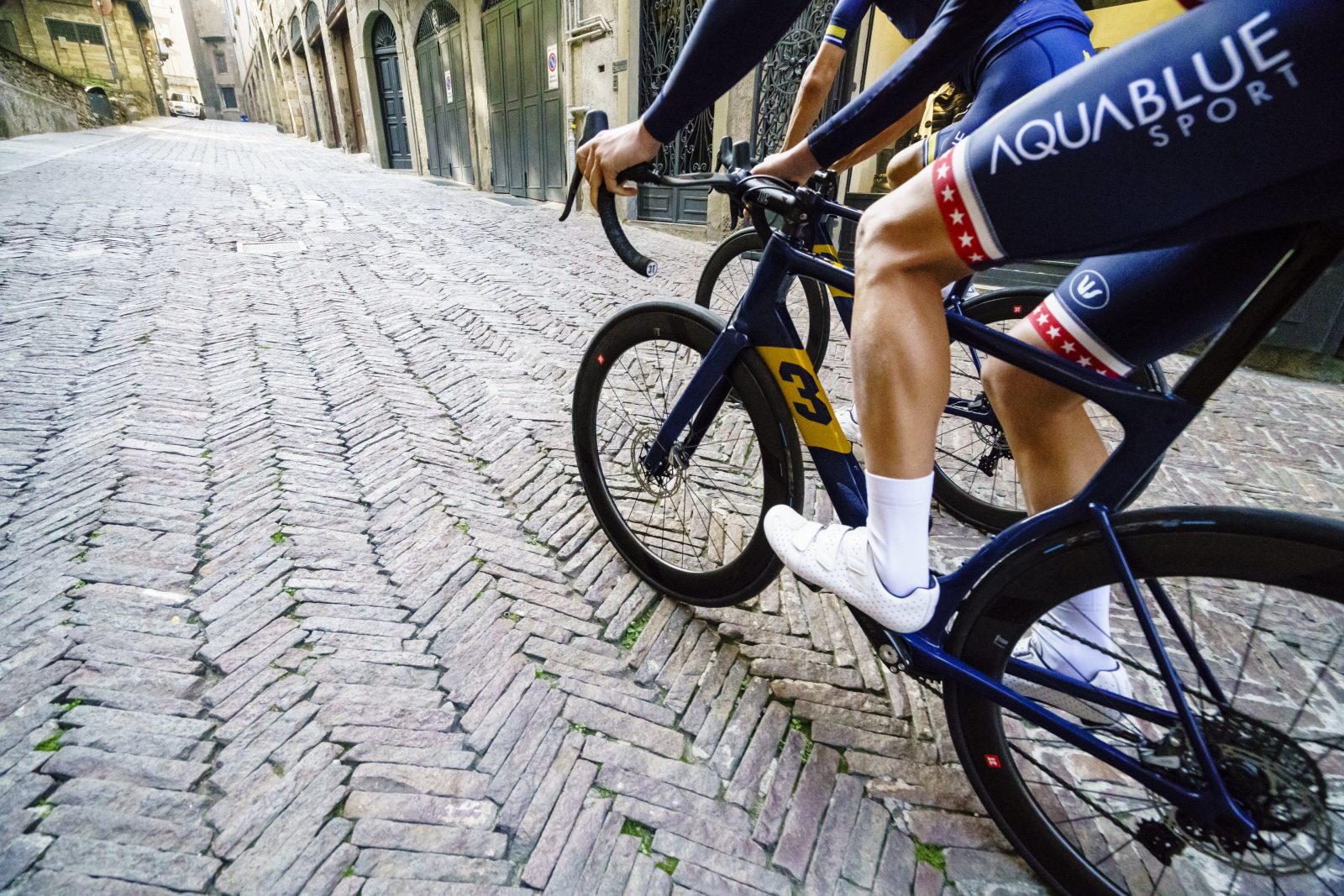 Well, it’s true, I’ve said those things, and I continue to say them. In fact, something else that happens to me regularly is to have people from up and coming road bike brands approach me and say “we’re going to be the next Cervelo, we’re going to sponsor a big team and watch our sales explode.”

Of course there are always a few bike brands and pro teams outside of the norm, and I like those, but they are few and far between.

But when I saw Aqua Blue Sport race in 2017, I thought the team was interesting. Why?

So when somebody told me they were looking for a new bike supplier, I gave them a call. Really more to let them know I liked what they were doing and to offer any help (after all I’ve had my share of pro team building experiences), but also to see if they could be interested in trying the new 3T Strada (which hadn’t launched yet at that time). 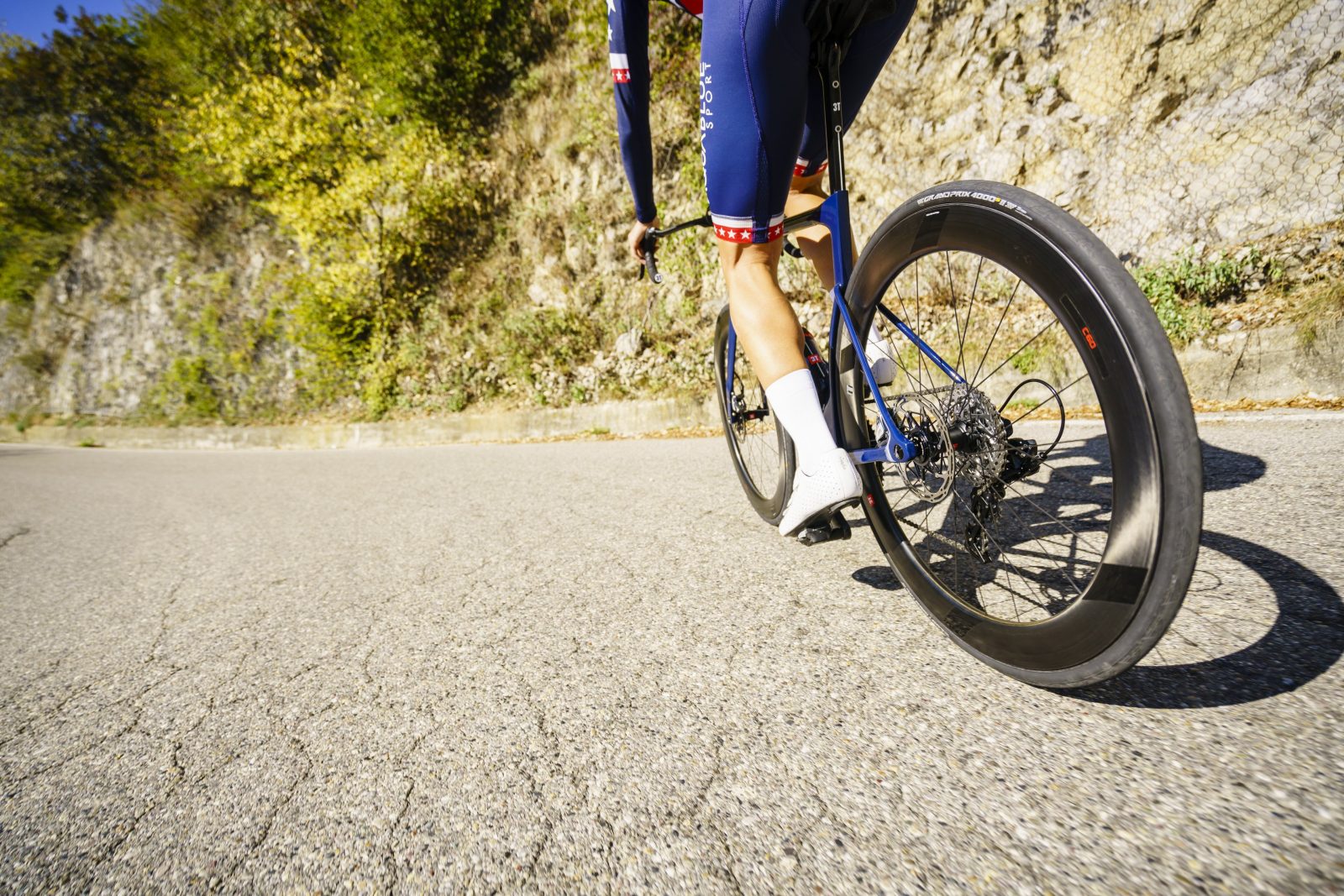 I didn’t think the latter part had much chance, after all even sponsorships at the pro continental level now often have a big financial component, and that was something we just wouldn’t an couldn’t offer. The Strada was completely new, so sales started at zero, meaning we could offer product but that was it.

(Another aside, around that same time another pro continental team was also looking for a new bike sponsor and told me “we have an offer for bikes and 400,000 Euro, what can you offer?” So I said “I can offer you advice: take the 400,000 Euro.”)

But this is where the beauty of the Aqua Blue’s business model and our situation came together: They weren’t after money, they were looking for good bikes and for a partner excited about their plans to change pro cycling and with a desire to help them tell the world about it. Well, that bike we had, and that desire too.

Long story short, they tried the bike, liked it, and here we are. We can certainly agree that for now, the goal of telling the world about Aqua Blue has been working. Since we announced they would ride the Strada and 1x,  every armchair DS has voiced an opinion on whether that will work in the pro peloton or not. But I’ll leave that for a next blog and in the meantime, I can’t wait to get the season started.