To catch readers up, 3T is giving away a 3T Exploro Team bike to the second prize winner of Rapha’s Festive 500. Not to be left out in the cold, we’ve been tackling the Festive 500 ourselves, showcasing what the Exploro is all about.

Our last post gave a little peek to what the Exploro can do on the tarmac. Laced up with 700C wheels, the Exploro capably rolls across the paved tundra … like it should. But the Exploro is a “dirt under the fingers” kinda of bike. It prefers its tires dirty, its frame dusty.

Because it’s the holidays, I did a little shopping. I bought some new shoes for the Exploro, a cute pair of Wilderness Trail Bike 650B tires (appropriately named Byways … you know, for the byways) that could bridge pavement and gravel. And if Idaho knows nothing else, it knows a good view when it sees it and has built a spectacular system of backroad byways to take it all in.

So I strapped on the Byways and headed to the desert to throw some dirt under the new tires. We drove down to the Snake River–not far from where we rode on Tuesday–to explore the Morley Nelson Snake River Birds of Prey National Conservation Area, home to the densest population of raptors in North America. The ride would start and end on pavement. But to spice things up, we’d cut across some winter backroads. Like peanut butter and jelly, backroads and pavement is a tasty combination.

We cruised pavement, rambled over rutted back roads, we whispered to cattle and chewed the cud with ranchers, got lost, found our way, sucked it up…and by the end of the day, we closed out 190km and had ourselves a fine adventure. Here are some highlights. 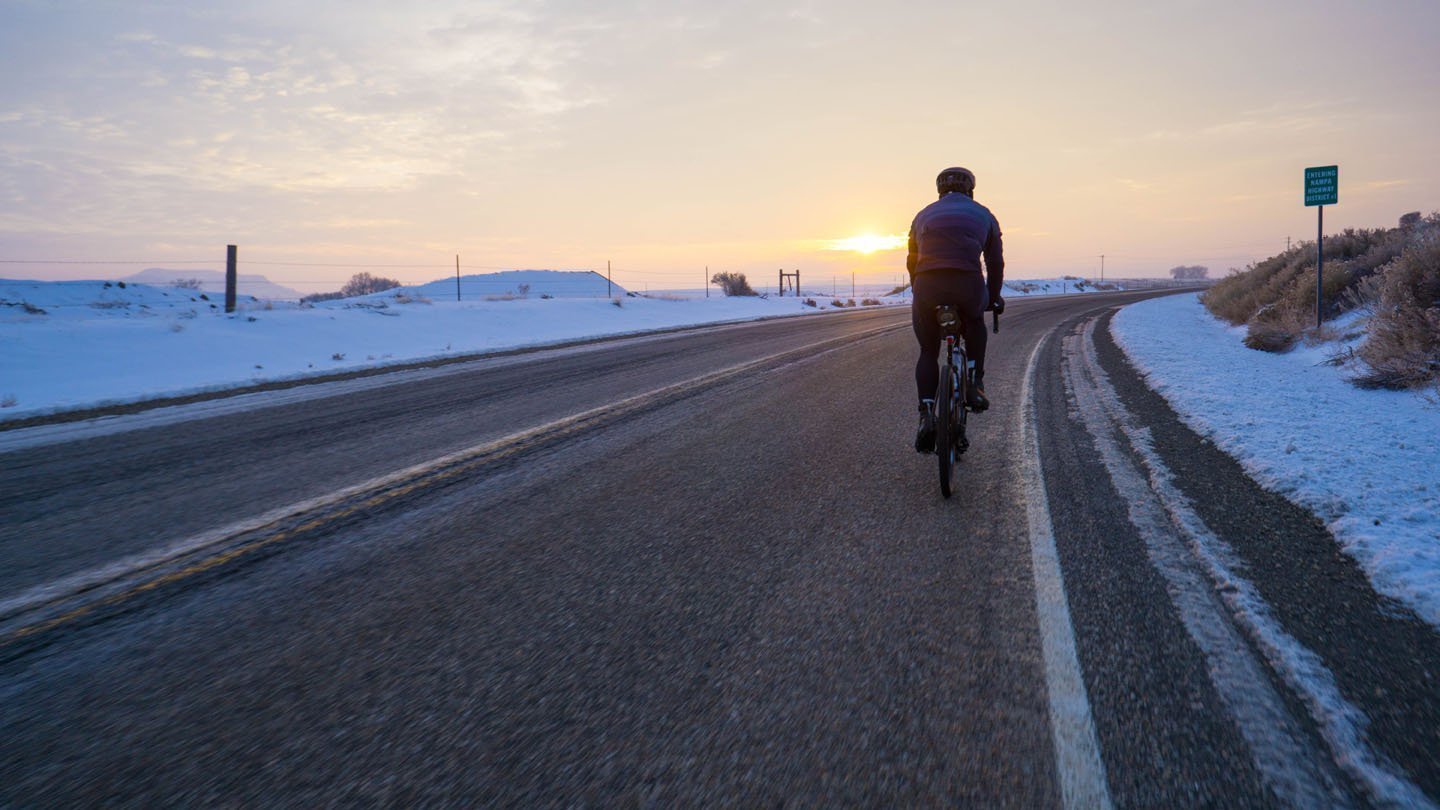 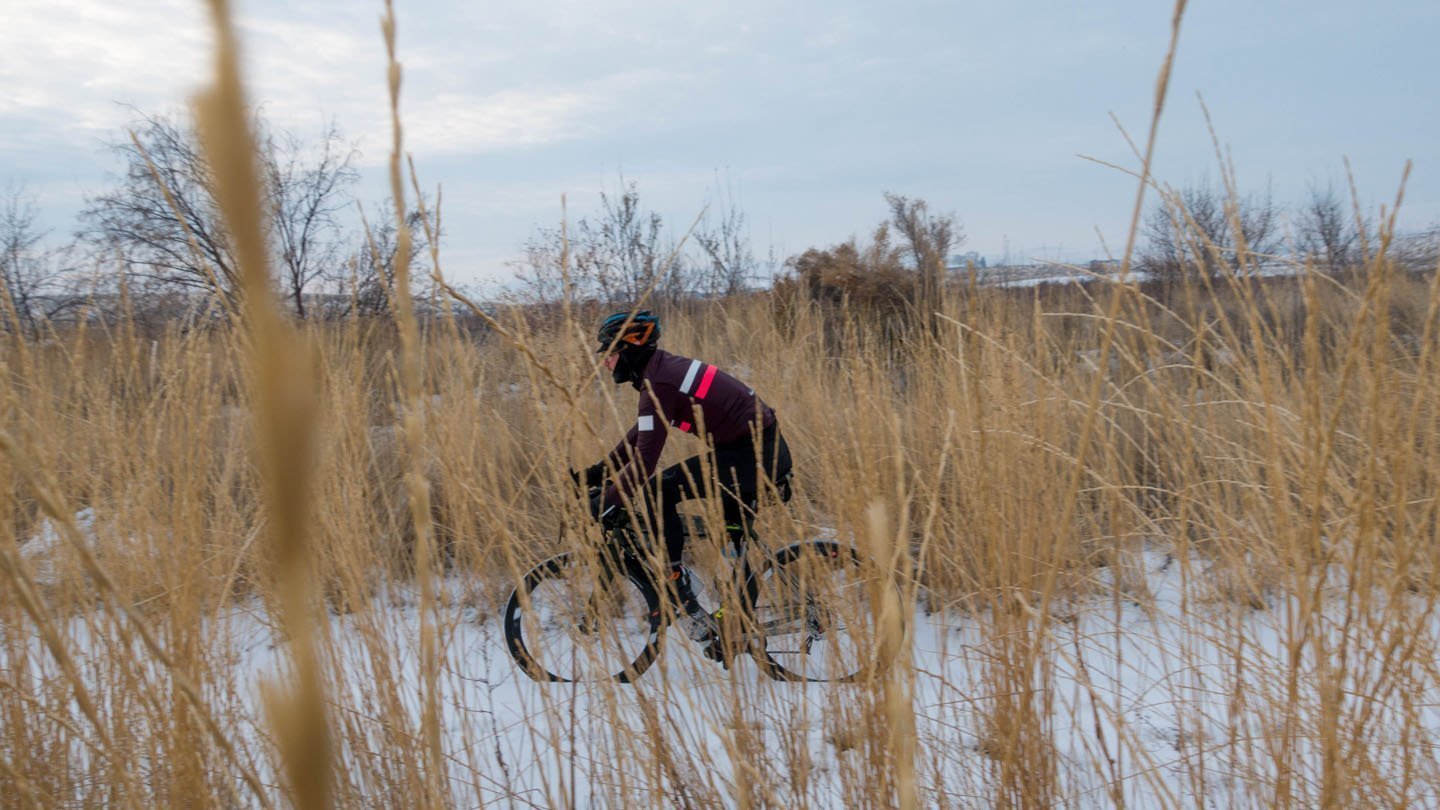 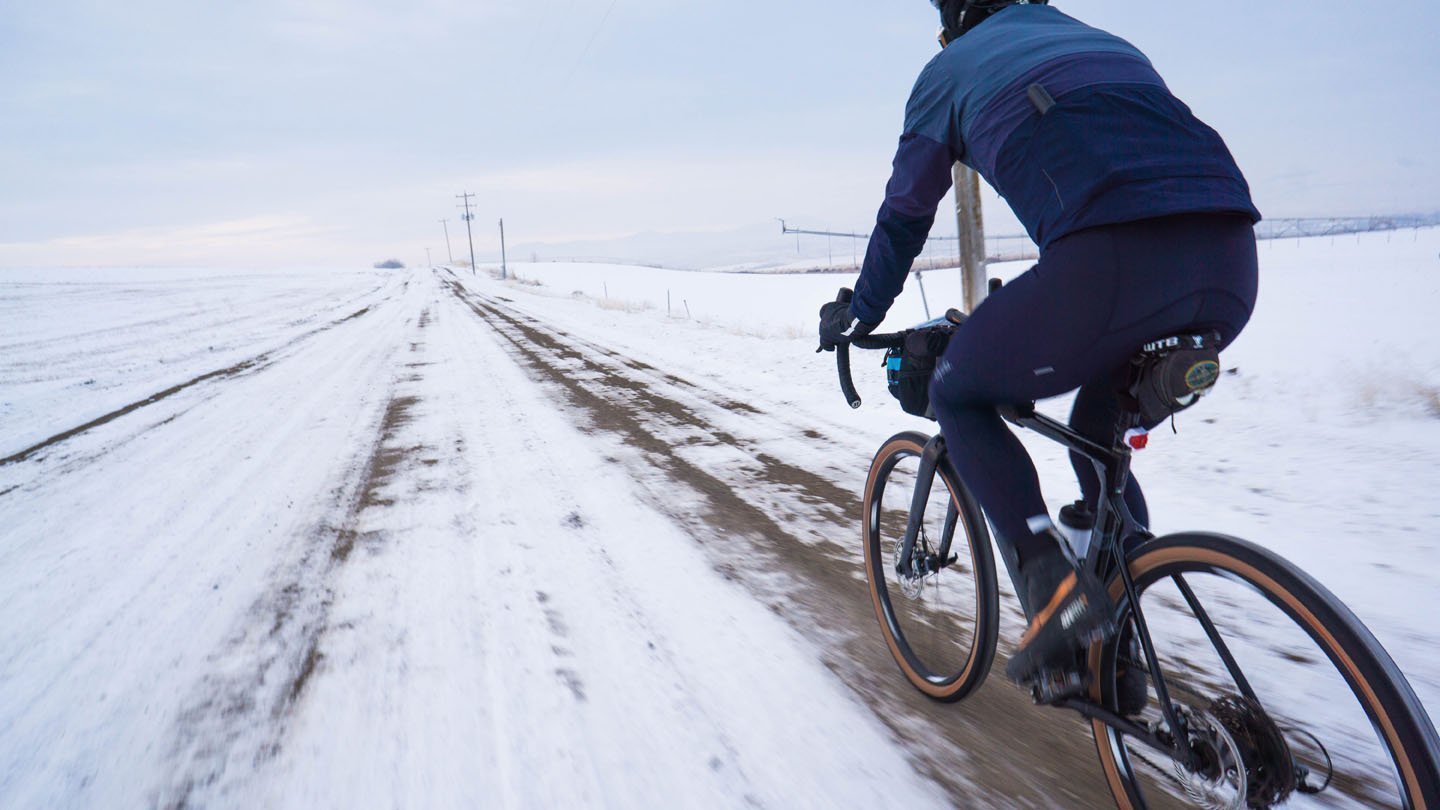 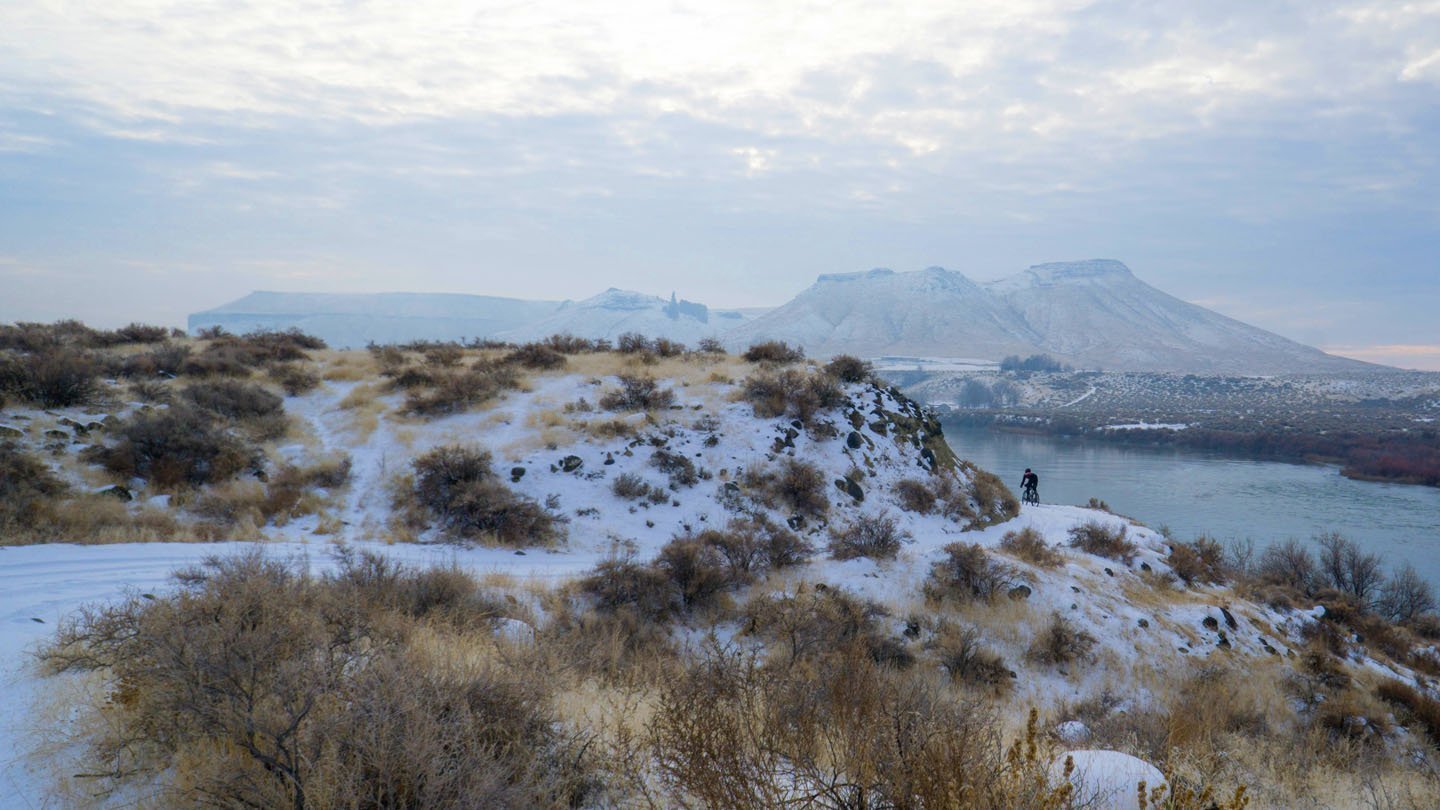 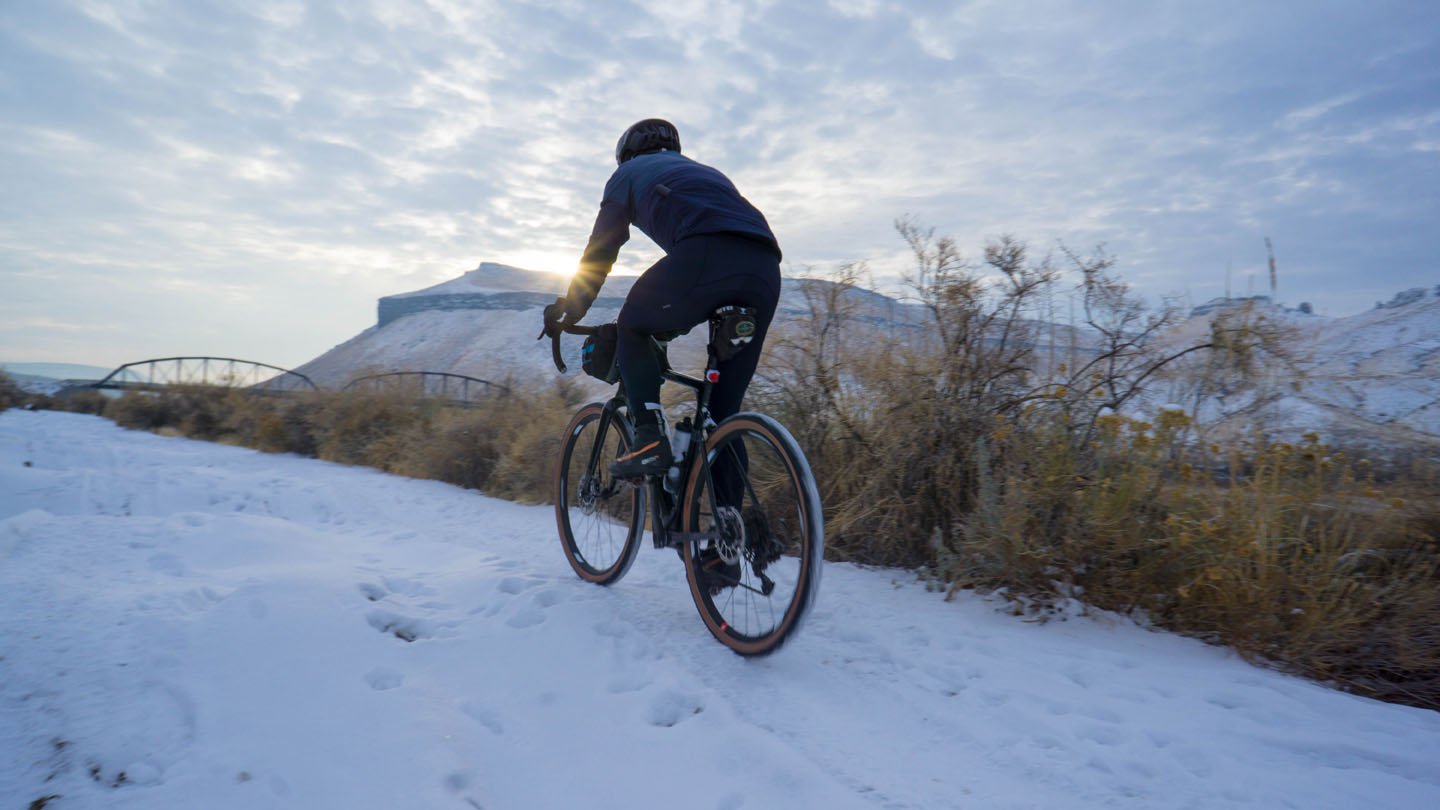 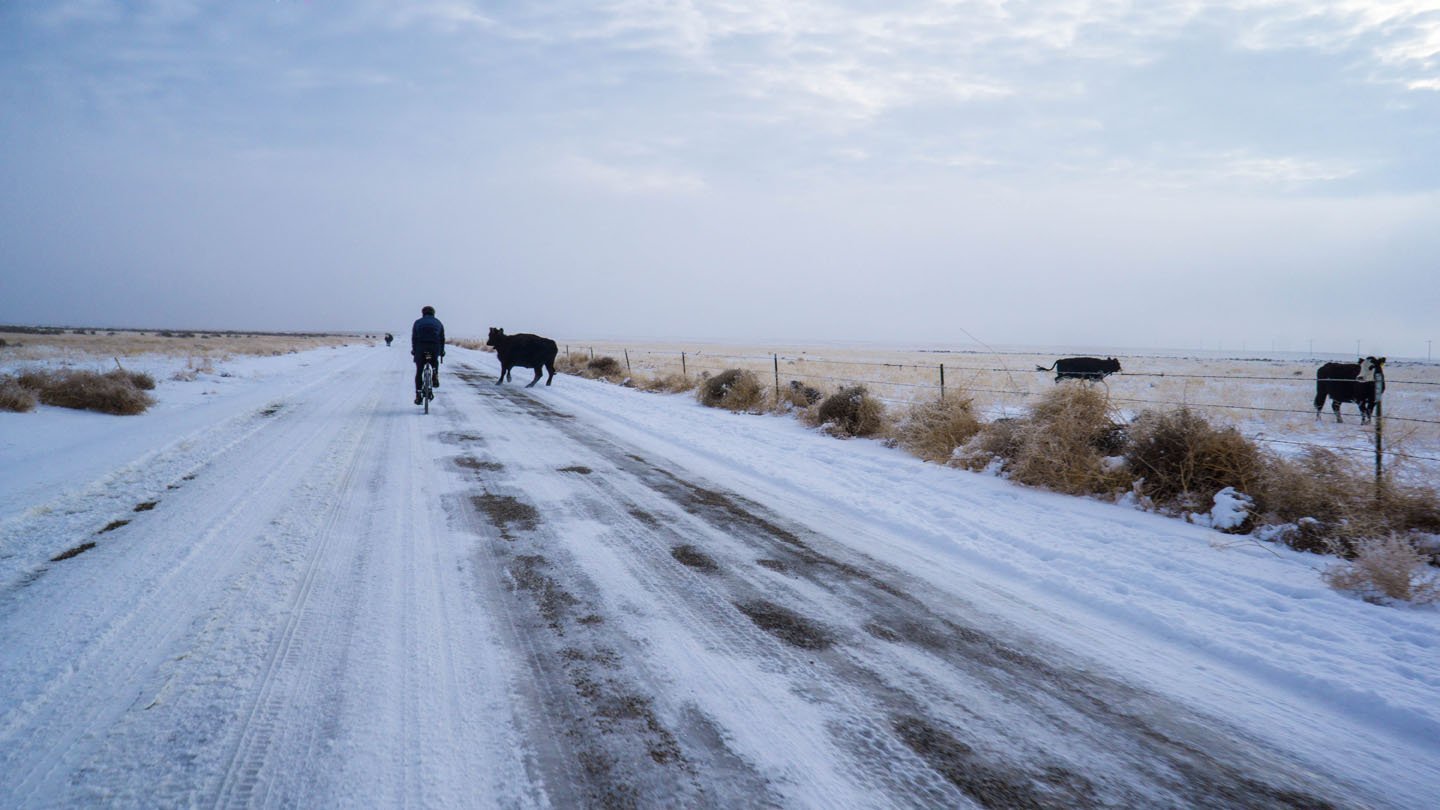 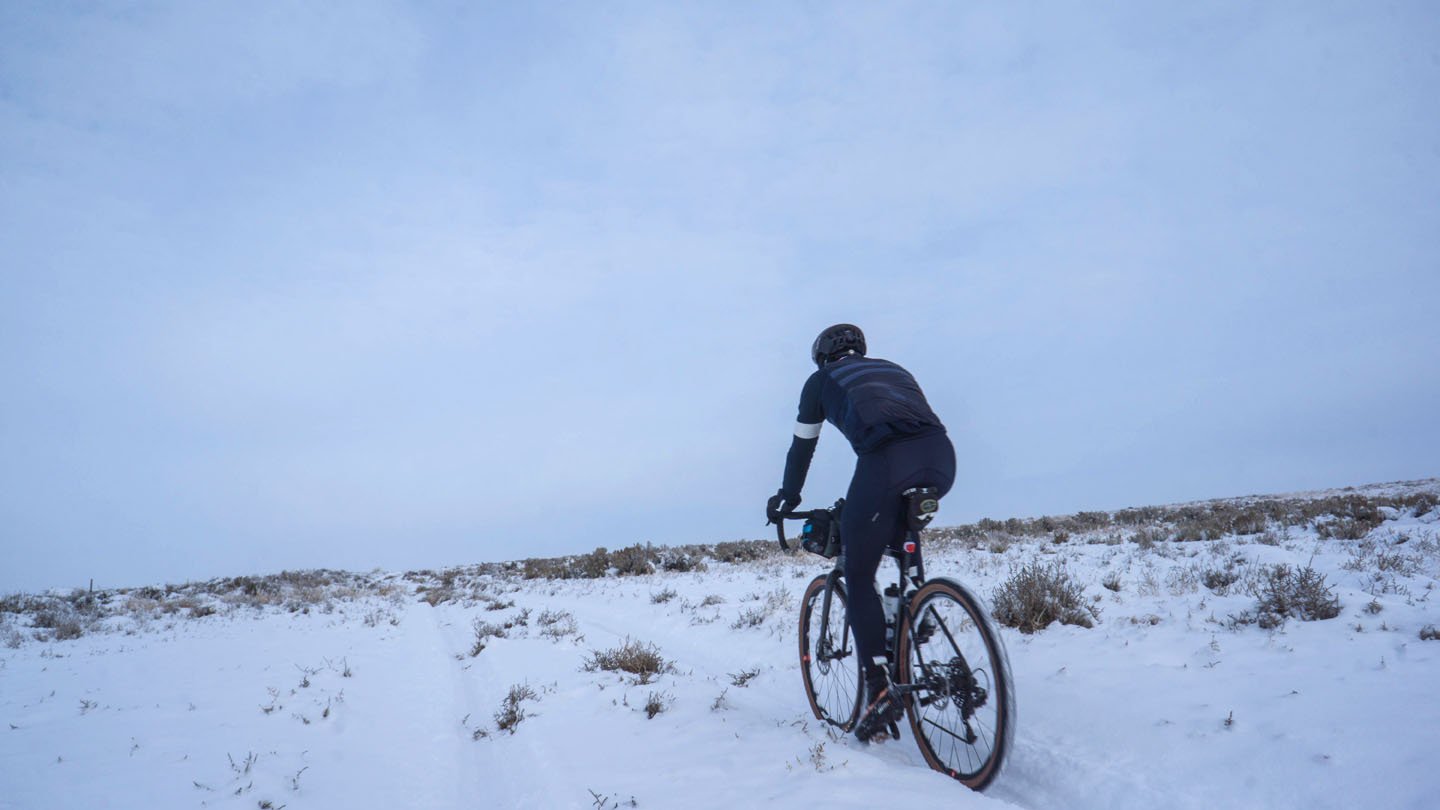 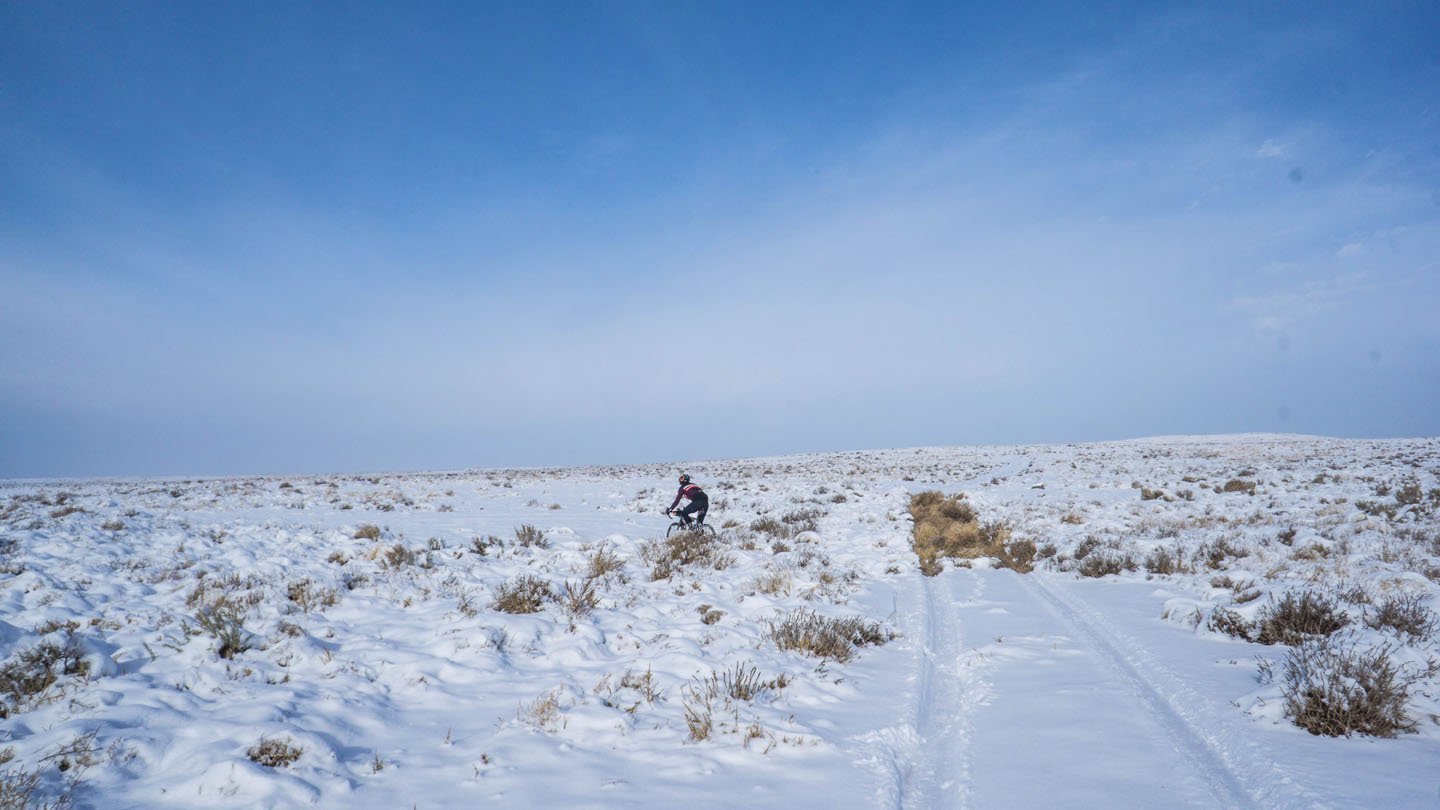 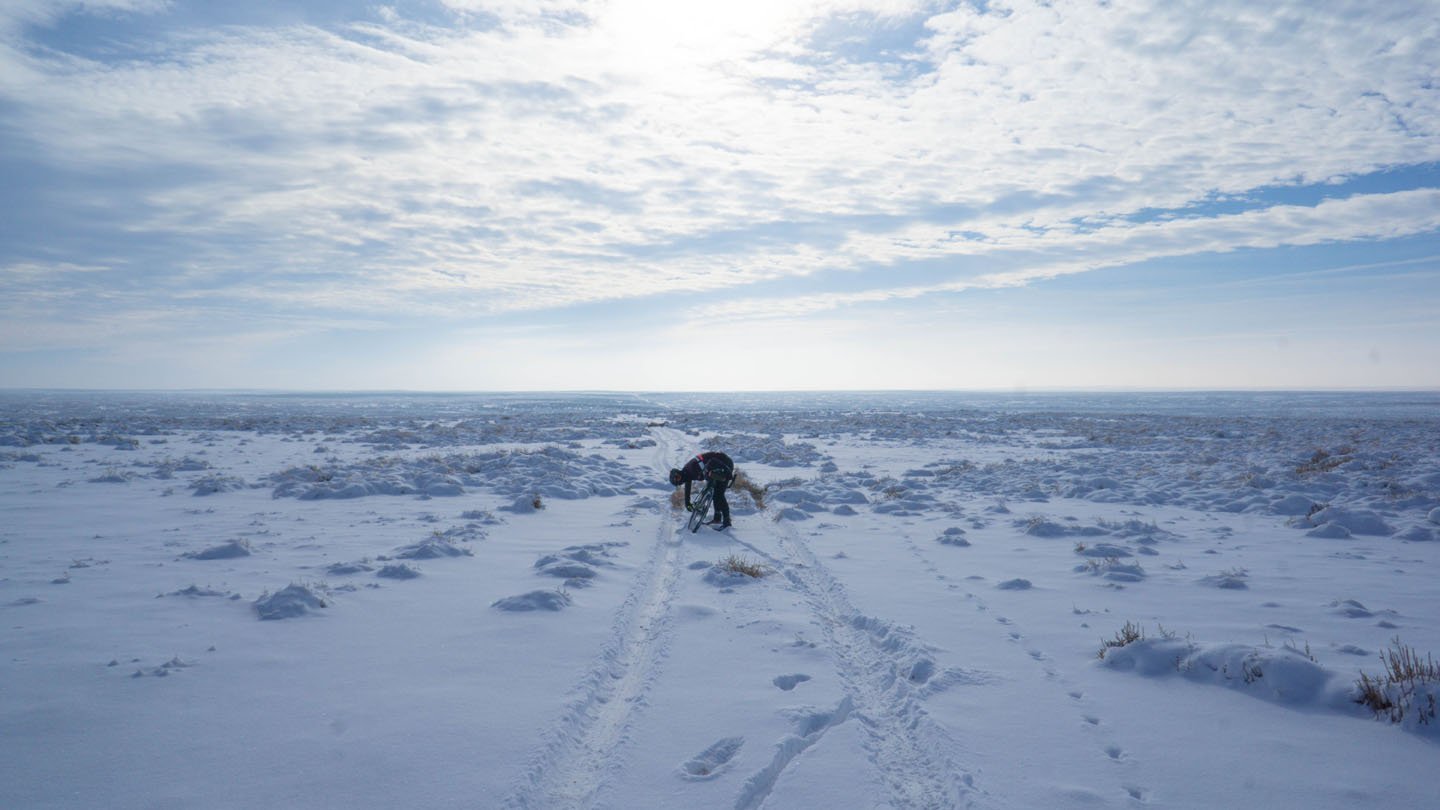 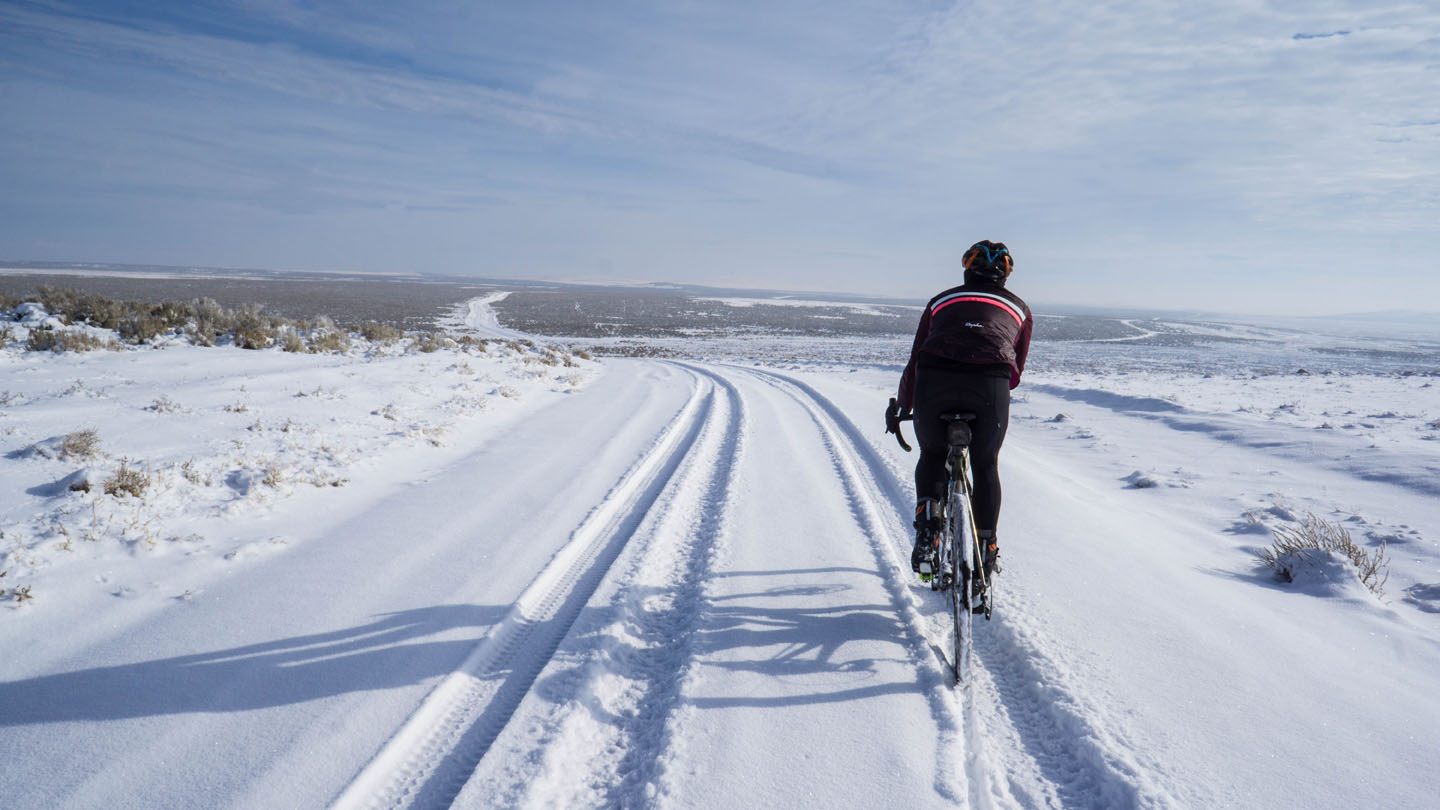 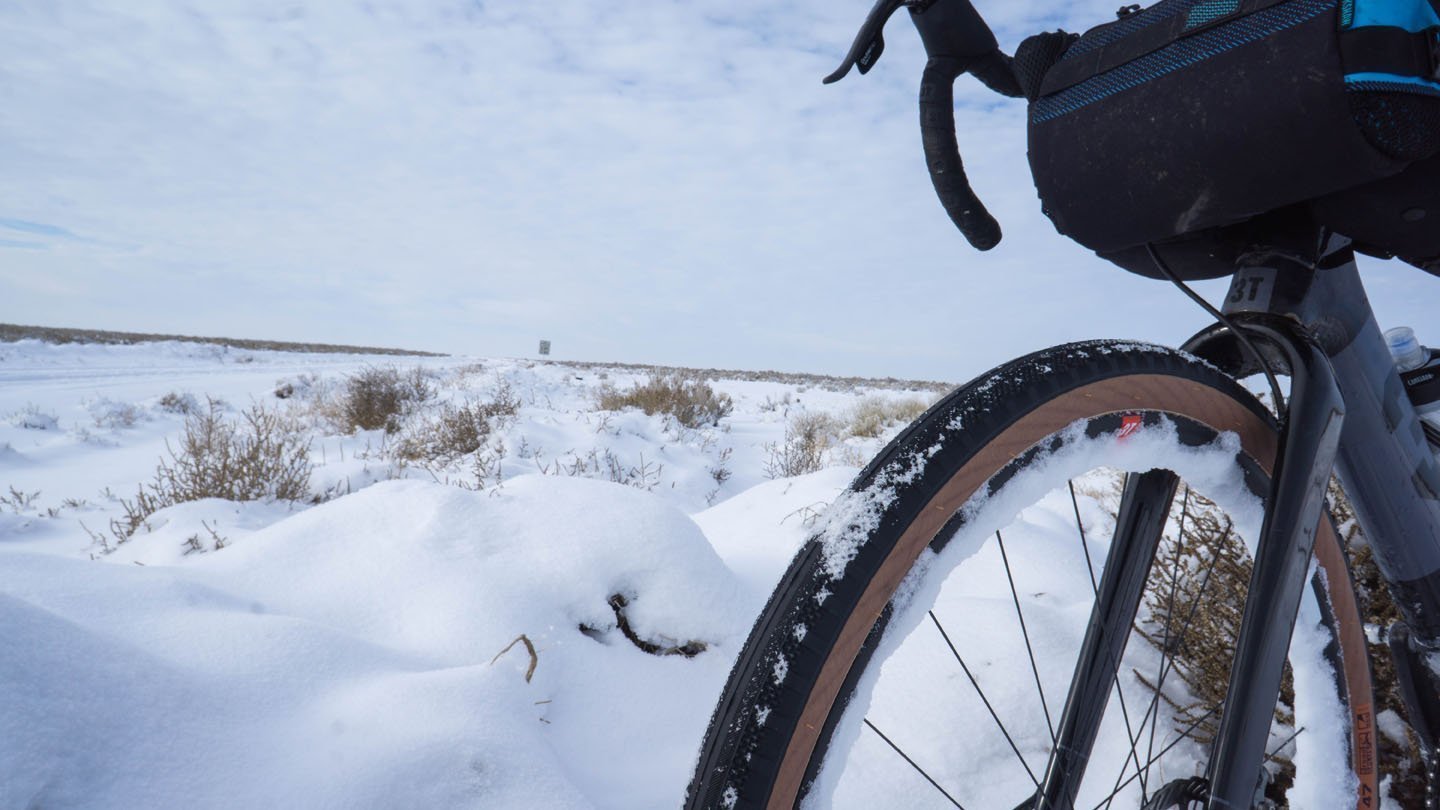 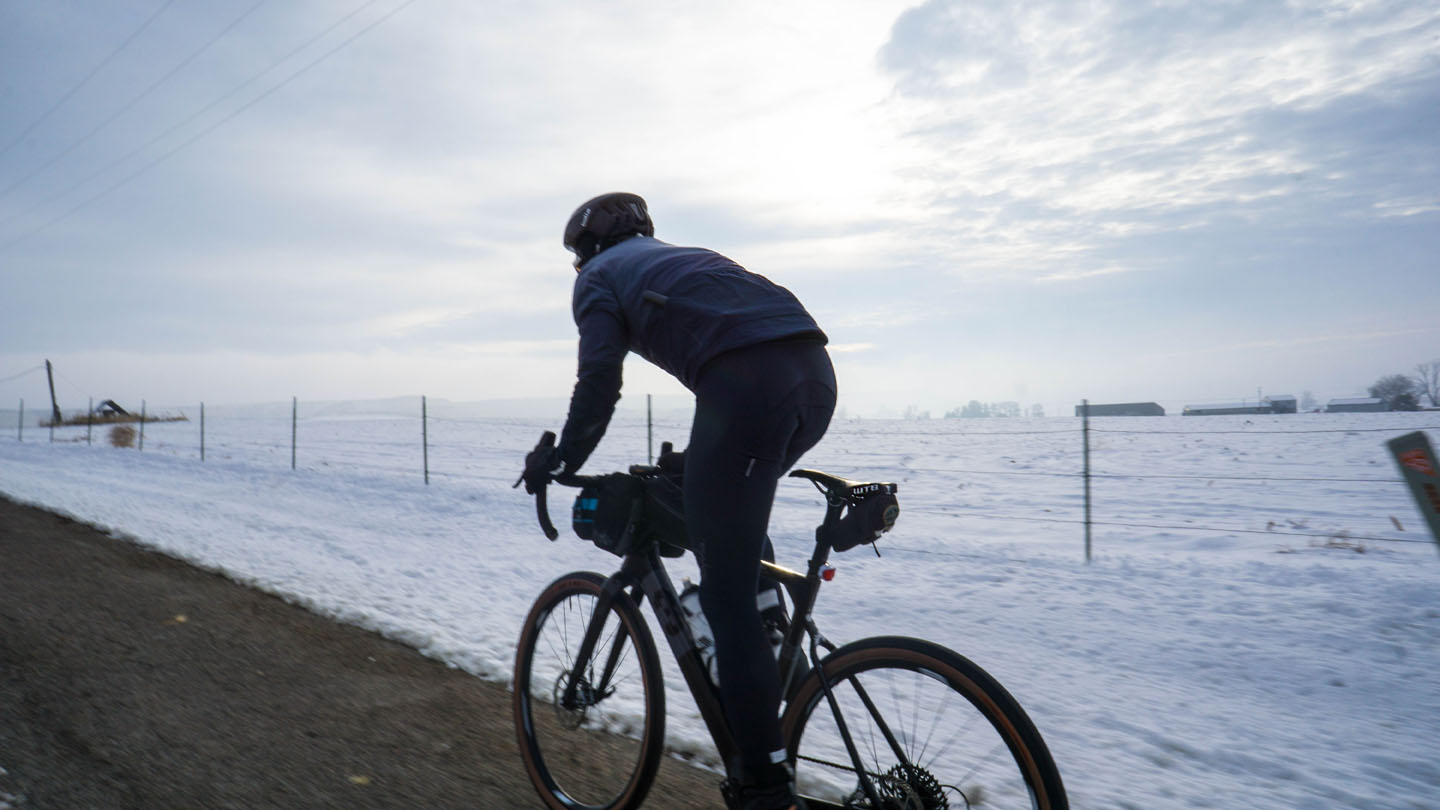 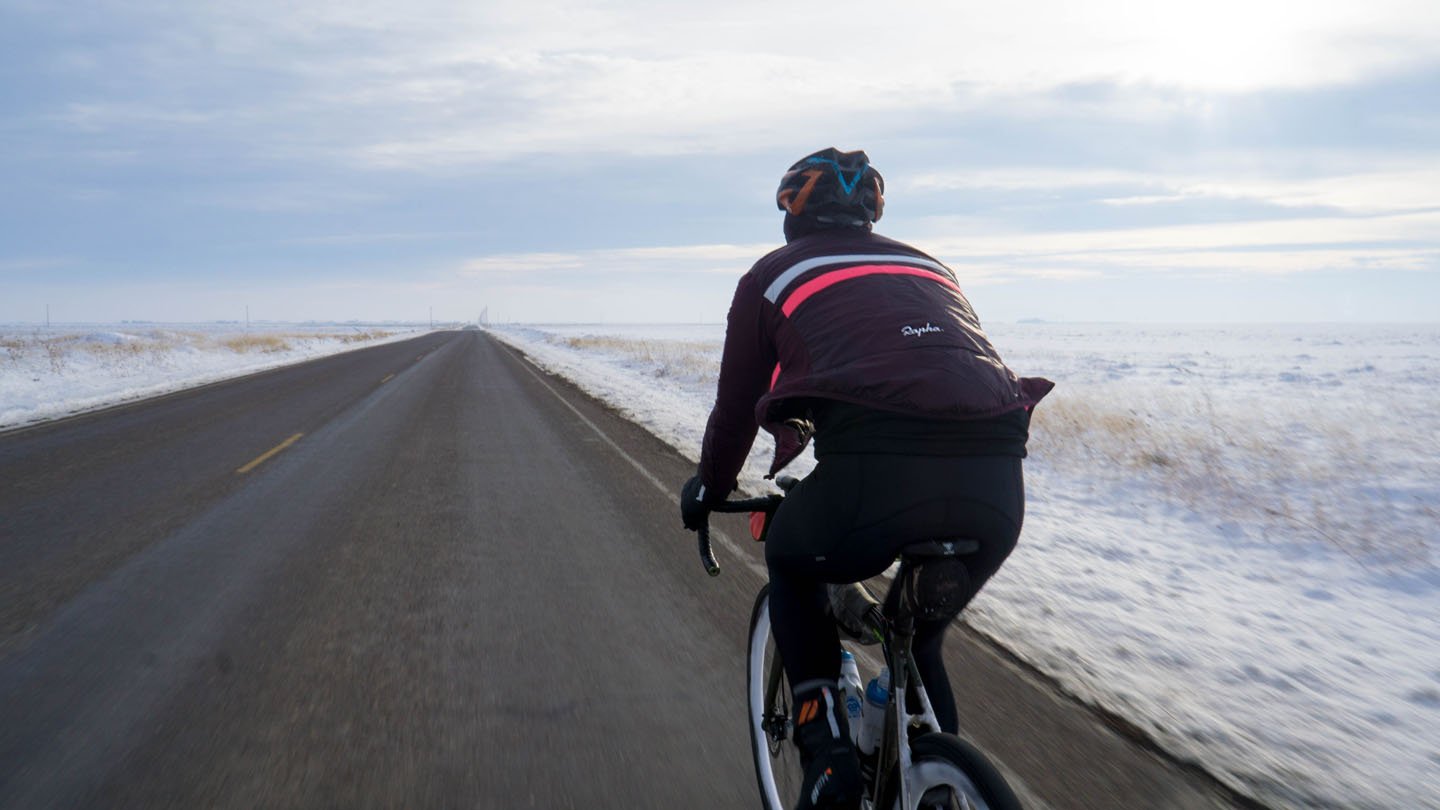 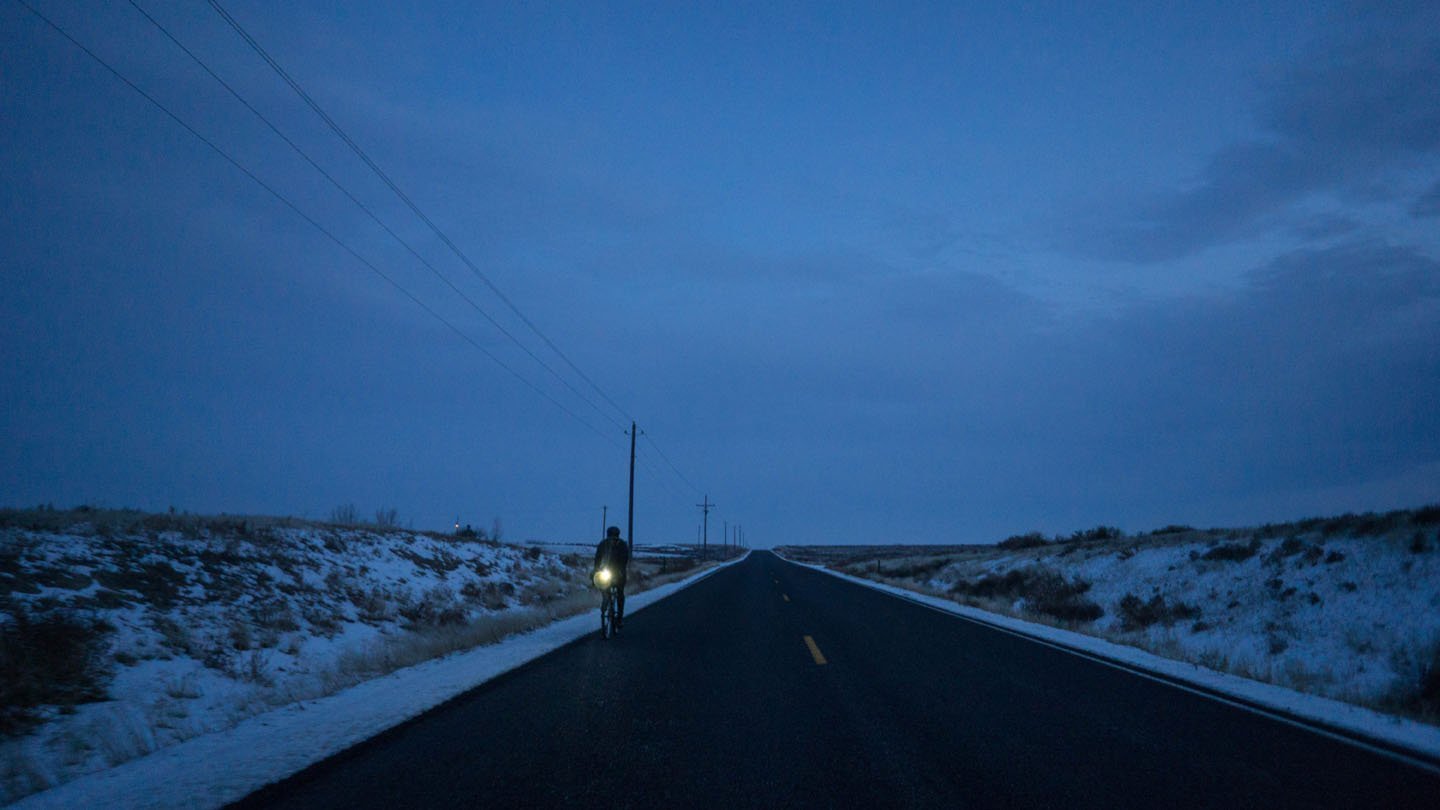 ◄ Previous Story All Things Festive and Joy
Next Story ► We wish all our cycling friends a happy 2018!
...