It’s not the type of phone call you want to receive: the frames haven’t arrived at the camp, they are stuck at customs! Not great, when you know all riders are heading to the hotel right now! Panic! Luckily, this is not the first time this happens so the Aqua Blue Sport head mechanic Sam Elenes remains calm. We start making phone calls and sending many emails to the Spanish customs to push them to release the frames. And late in the afternoon, we receive the good news: frames are released and will arrive at the camp on Friday.

For the mechanics, the hard work starts now. They start building the bikes on day 1 of the camp, and work through the entire night to get the bikes ready for the next day’s ride. On Saturday most bikes are ready, and the team goes for its first spin. All riders are very curious about the new bikes: a big change from last year with the 3T Strada full of tech features: 1x, disc brakes, wider tires, dedicated 3T cassette. 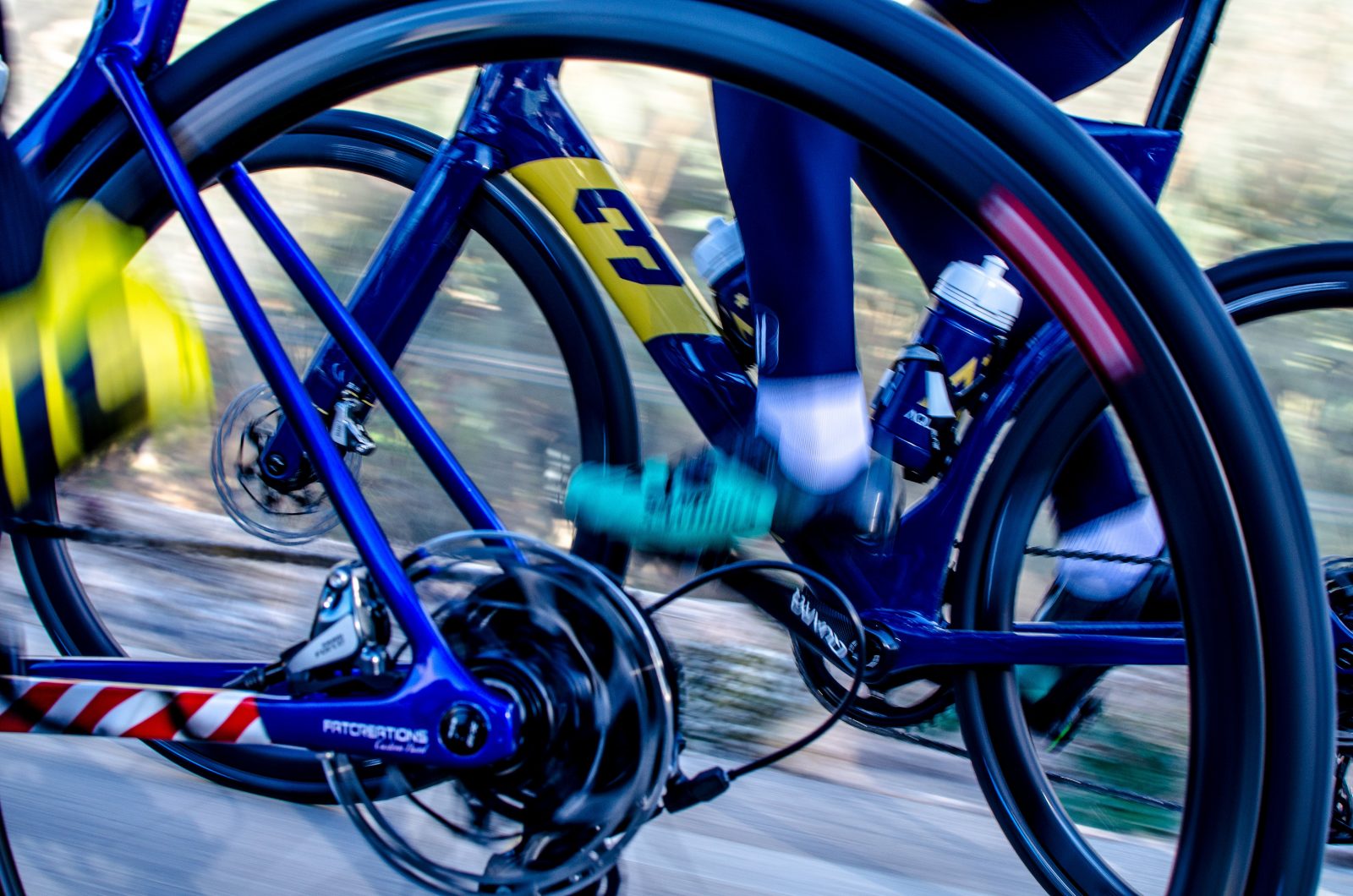 While the riders are our for their spin, the mechanics finish the remaining bikes, so all the riders can move over to the 3T Strada on Sunday. Feedback from the riders is positive: they comment that they feel the speed / aerodynamics of the bike, they have to get used to the 1x obviously, and they start discussing what the optiomal set up and cassette range is for the various ride circumstances they will encounter during the race season.

Larry is proudly riding on a special painted Strada. As the US National Road race Champion 2017/2018 we thought he deserved some special attention. So we sent the team a few of our Ready-To-Paint frames that they could finish any way they liked. Talking to Larry – one of the first riders on the team to test the Strada back in the summer – I was very pleased to see that he got increasingly positive about the benefits the Strada will bring to him and the team. 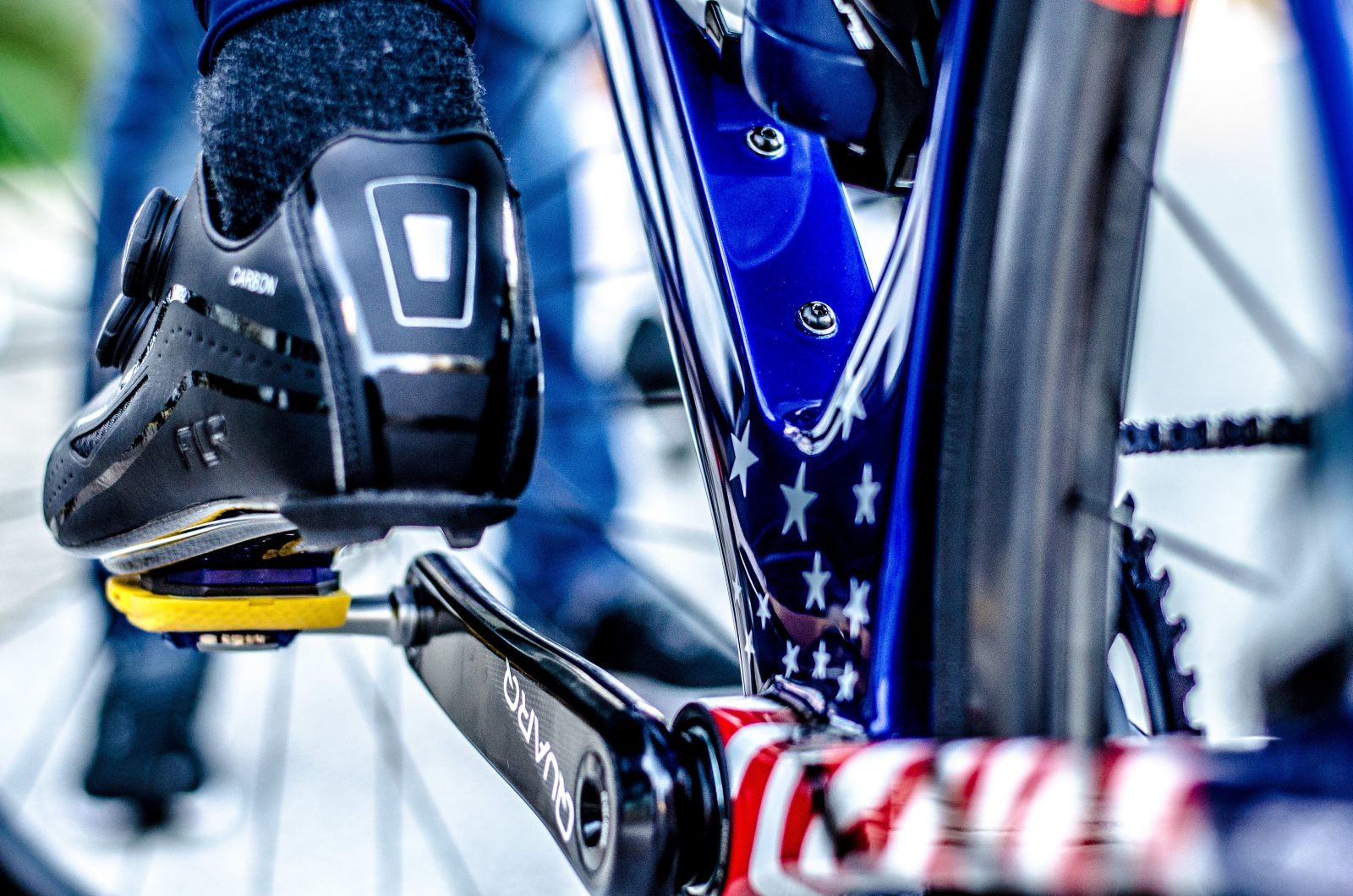 In an article published in Cyclist Magazine he talks about his first impressions on the Strada.

“When I first rode it, I realised how this is really comfortable which is unusual for an aero bike and it is really fast,” Warbasse admitted.

“When you can jump on a bike and notice how fast it is, that’s an advantage,’ adding, ‘It’s not like you can feel a bike being faster from just a few watts.”

And on the broadly discussed 1x, he said the following:

“When first riding with the 11-36 cassette I found I was actually fine on the fast, flat roads or steep stuff but not the stuff in the middle.”

Warbasse then added, “I then switched to the 9-32 cassette that was developed, with a 44 tooth front chainring and by making these smaller steps between gears, it convinced me that it works.”

With these very positive first impressions, I returned to Italy, leaving Larry and his team mates for some further training days. Great team, great team spirit: we have an exciting 2018 ahead of us!