The 3T STRADA frame, painted in the traditional Aqua Blue colors of blue and gold, will be assembled with SRAM’s Force 1 groupset for the ultimate in 1x performance. SRAM is a pioneer in 1x drivetrains for mountain, cross, gravel and road bikes, and this partnership with 3T and Aqua Blue illustrates that. Force 1 provides Aqua Blue athletes with a simpler, quieter, and more secure drivetrain with a wide range of gearing options.

“With 3T launching the world’s first dedicated 1x road frame and Aqua Blue choosing it as its team bike, we knew we wanted to be involved in this project. It fits with our product innovations, and both 3T and Aqua Blue will be perfect partners to test our 1x drivetrain options to the extreme,” explains Jason Phillips, SRAM’s Sponsorship Director. “In only its first year at the top level, Aqua Blue has already made a name for itself and SRAM is enthusiastic to be a part of their progress in 2018 and beyond.”

Rene Wiertz, CEO of 3T believes that the relationship with SRAM will see Aqua Blue Sport continue to achieve success in 2018.

He added: “SRAM has been our drivetrain of choice since we launched the STRADA earlier this year, and we are super excited to work with them in supplying bikes to Aqua Blue Sport. With all the developments in the works at 3T and SRAM, we’re sure we’ll be able to give the team a real advantage and fans something to look forward to for the coming years.

Stephen Moore, Aqua Blue Sport’s General Manager said his team are delighted to get the chance to ride the 1x system on the roads during the 2018 season.

He said: “SRAM is the gold-standard in drivetrains, in particular for 1x. It is great they have recognised what Aqua Blue Sport has accomplished in its first year and we are honoured they have chosen us as a team they will support in 2018. It’s not often that a young team like ours obtains a drivetrain partnership like this.”

Aqua Blue Sport’s 2018 team bike, the 3T STRADA, powered by SRAM Force 1, will be revealed at the Rouleur Classic at the Victoria House in London on November 3. The remaining component partnerships will be finalized in the coming weeks. 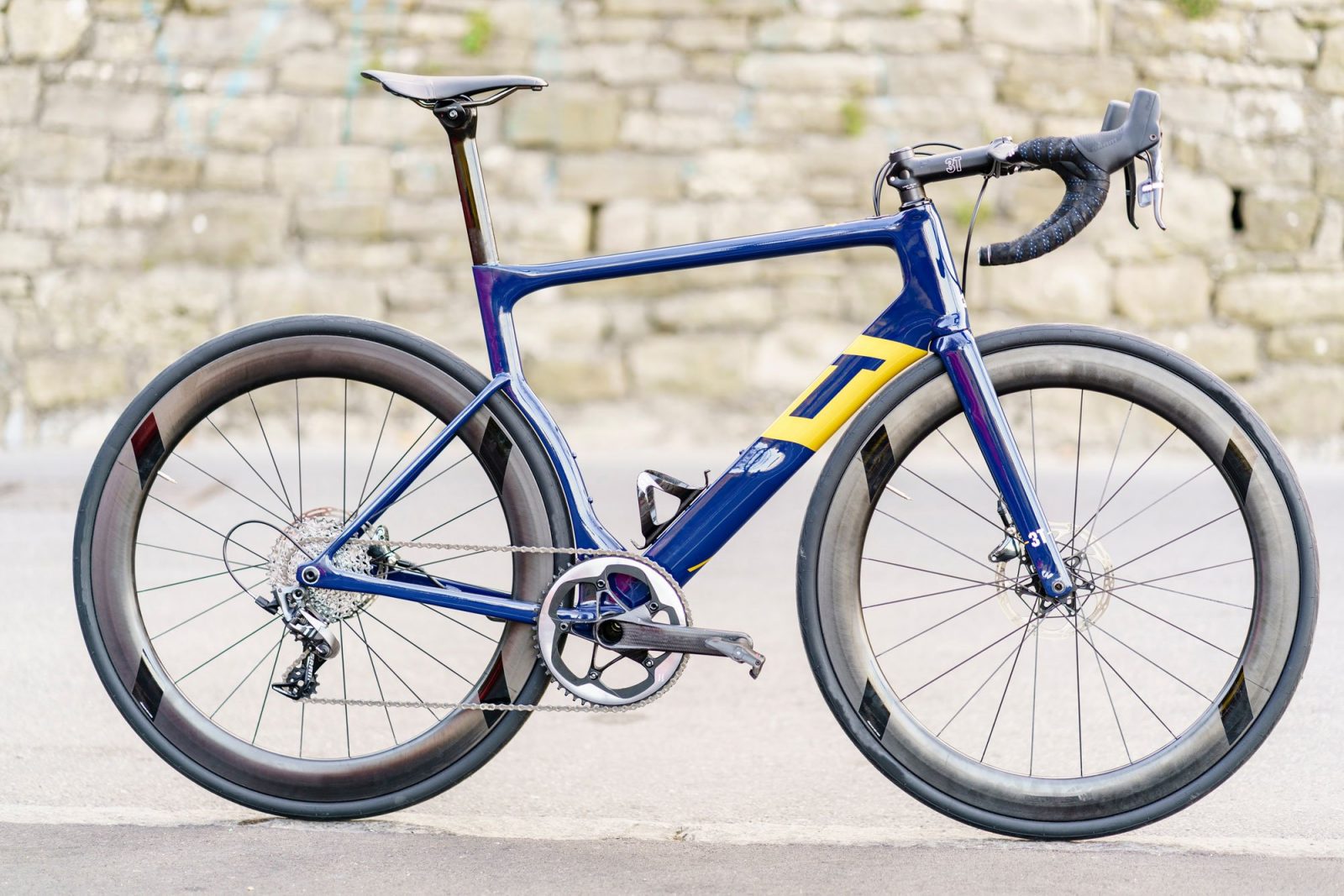